Many older people do not trust the AstraZeneca vaccine and cancel their appointments. A doctor from North Rhine-Westphalia came up with an idea so that his practice does not have to throw away the vaccine. 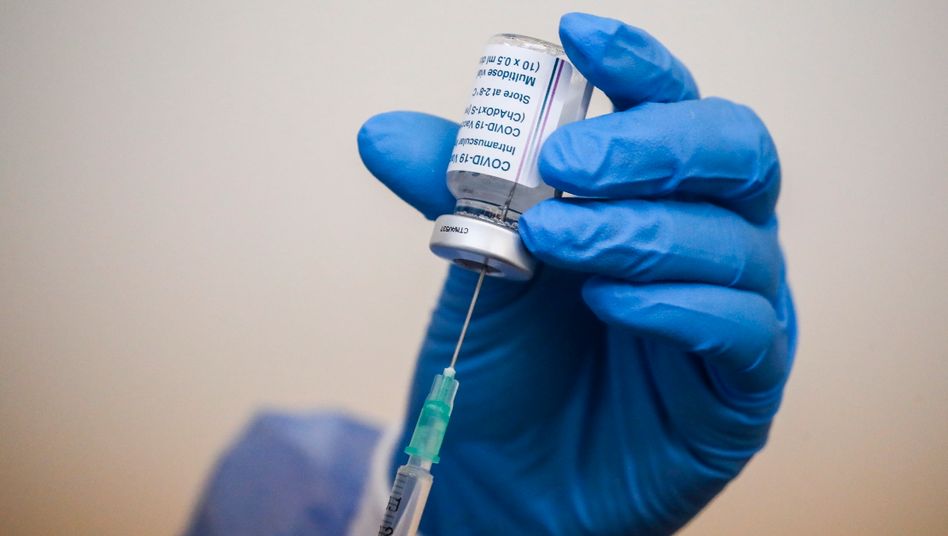 Because many people do not want to be vaccinated with AstraZeneca, some general practitioners are in danger of running out of supplies.

A doctor from East Westphalia wants to prevent this - and is now offering vaccination appointments via eBay classifieds.

"It would be madness to let the reliable and effective vaccine go to waste," said general practitioner and cardiologist Peter Weitkamp from Kirchlengern to the dpa news agency.

For two days he had offered vaccination appointments with AstraZeneca to people over 60 years of age via the Internet platform.

Starting next week, he will give his remaining Astrazeneca stocks to those who responded to his offer.

The "Neue Westfälische" had previously reported on the doctor.

Weitkamp criticized the fact that the practices almost only received AstraZeneca, while the Biontech in demand goes to the vaccination centers.

He thinks it is wrong from a medical point of view that the Standing Vaccination Commission continues to recommend AstraZeneca only for people over 60 years of age.

There are also numerous under 60-year-olds who want AstraZeneca.

According to the federal-state decision, these younger people then have to turn to the practices, in the vaccination centers AstraZeneca is no longer injected into people under 60 years of age.

This leads to the fact that many not yet vaccinated over 60 years of age now streamed into the vaccination centers to pick up Biontech.

“It's not showing solidarity.

The old take away the Biontech vaccine from the young. "

Virologist Christian Drosten had also sharply criticized such behavior in the NDR podcast “Corona Update” in mid-April: “The younger people across the country have now restricted their lives for over a year, out of consideration for the elderly.

(...) When people over 60 now say: Oh, I would rather take Biontech later than an Astra dose now, then you really have to say: Then you will take away the vaccination of a younger person in June! Scam on eBay: The 5 Most Common Tricks - Here's How To Protect Yourself Scam On eBay: The 5 Most Common Tricks - How To Protect Yourself 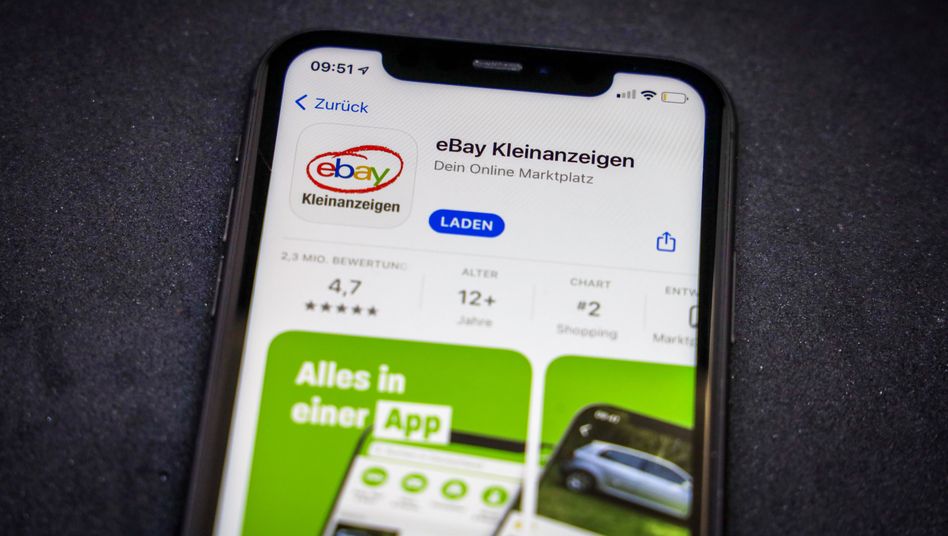