Mef: revenue + 3.7bn in March with the resumption of payments 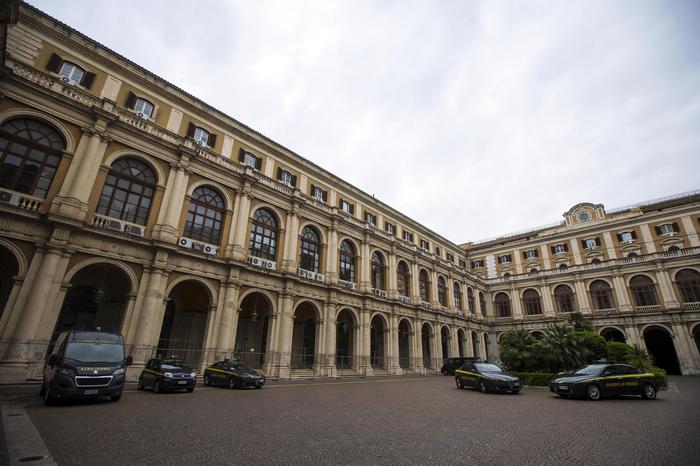 (ANSA) - ROME, MAY 05 - In January-March 2021 the tax receipts amounted to 99.683 billion euros, an increase of 803 million euros compared to the same period of the previous year (+ 0.8%). In March alone, with the end of the suspension of payments due in the last quarter of 2020, the positive change in tax receipts amounted to 3.723 billion (+ 13.2%). Mef writes it in a note. The comparison between the first quarter of 2021 and that of the corresponding period of the previous year - explains Mef- "presents an evident character of inhomogeneity due to the fact that the lockdown, with the consequent economic measures aimed at addressing the health emergency, was adopted starting from 11 March 2020 ".In addition, the measures for suspension and extension of the payments of tax taxes, issued during the last quarter of 2020, also affected the revenue relating to the first three months of 2021, modifying the usual time profile of tax payments. In the quarter, direct taxes recorded an increase of 602 billion (+ 1%) to 58.086 billion. Indirect taxes instead increased by 201 million (+ 0.5%) to 41.597 billion. (HANDLE).(HANDLE).(HANDLE).

Mef: revenue + 3.7bn in March with the resumption of payments 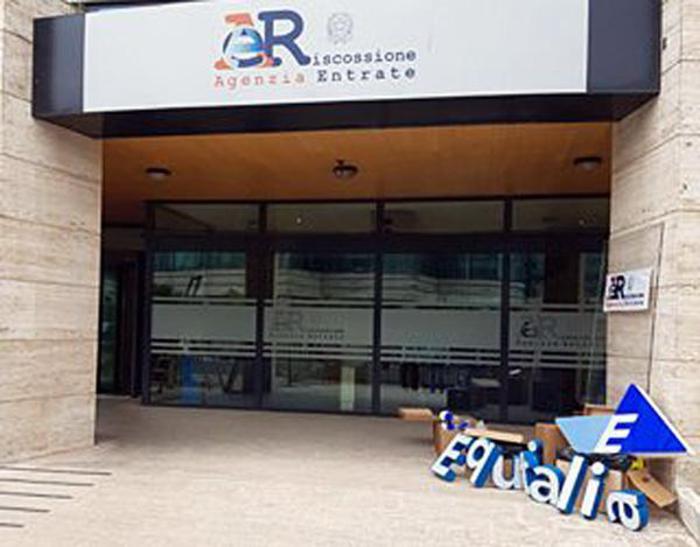 Support: stop folders until April, payable by May 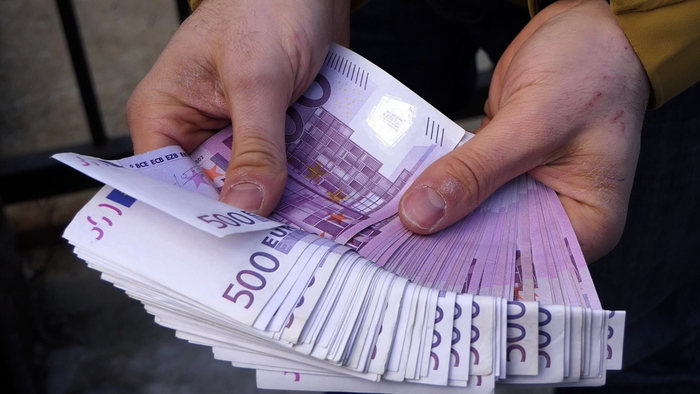 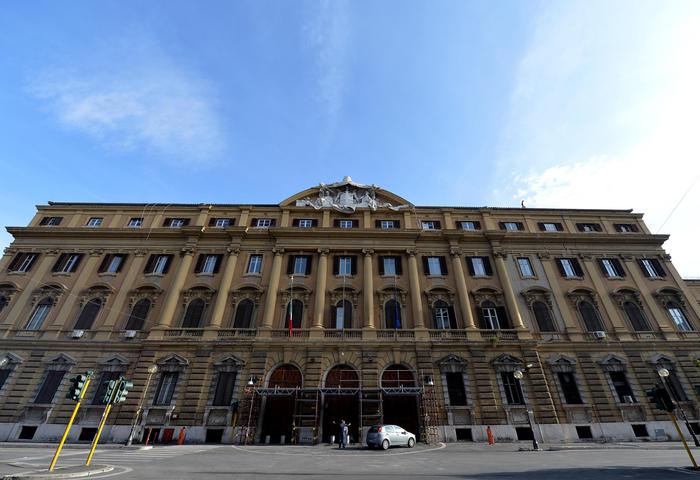 Supports: Mef, pre-completed slide, from 10 May 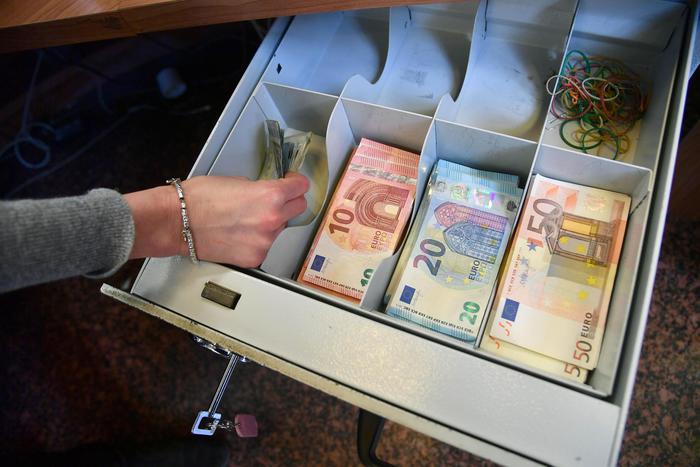 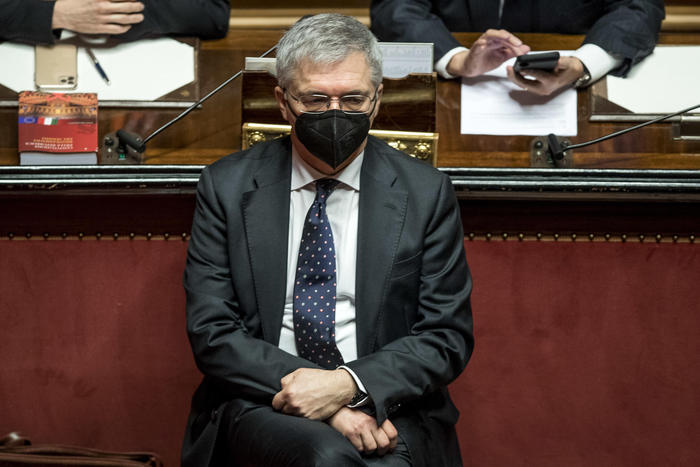 It tightens on the Sostegni decree, postpones the pre-compiled one 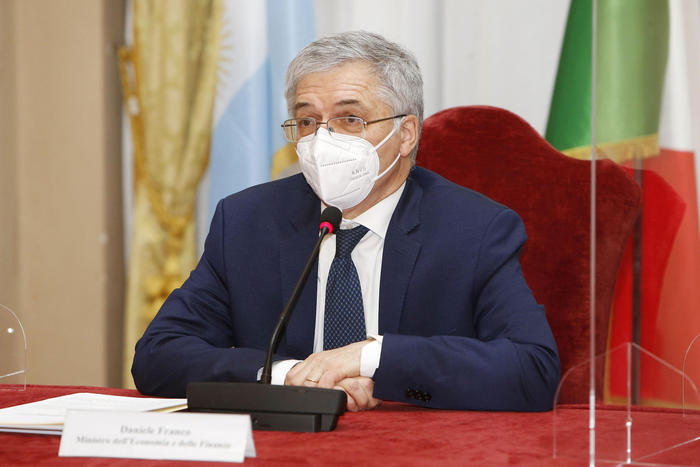 Requirement: +4.8 billion in 4 months but improves in April 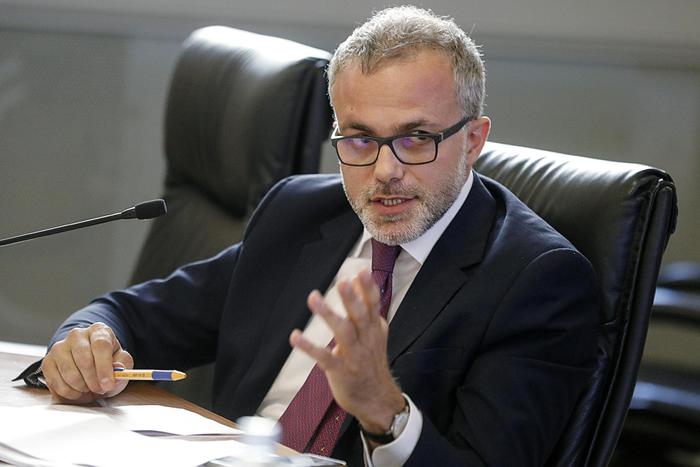