Recovery, the text of the Pnrr published by the government. The reforms also include the reduction of the tax gap

The government publishes the text sent to Brussels. There is monitoring for cutting the timing of debt payments Pa. Giorgetti: 'Support decree next week in the CDM' (ANSA) 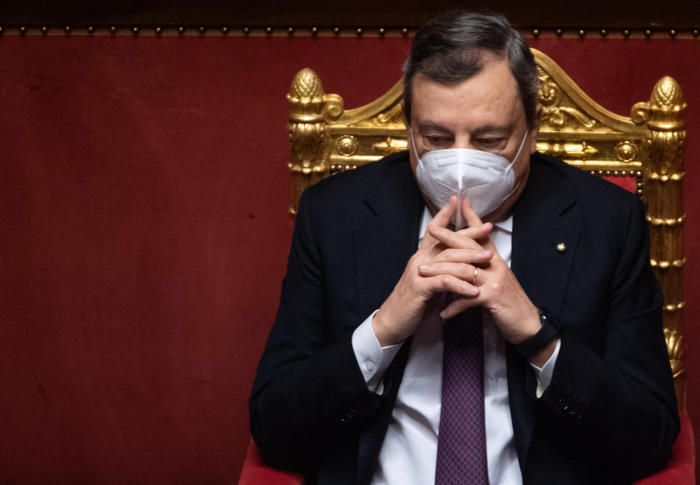 "The government is working on the support decree and we believe that next week it can be brought to the council of ministers". This was stated by the minister of economic development Giancarlo Giorgetti during the question time in the Chamber. Giorgetti has also announced

ad hoc indemnities for all the activities that have been "closed by decree, in particular public exercise

. Here are some of the new features: t

", the monitoring activity already in progress will be implemented" through specific indicators taken from the database of the information system of

commercial (PCC) "managed by the Mef. It is one of the novelties of the Recovery Plan transmitted to Brussels. The government is committed to implementing the set of indicators" by the fourth quarter of 2021 "and" at the same time "to" strengthen awareness "of the PA to" speed up payment procedures ".

. "Tax evasion - reads the version sent to the EU - aggravates the levy on honest taxpayers, subtracts resources from the budget and introduces distortions" in the economy. To reduce it, the focus is on further incentives for compliance, with the introduction of pre-compiled VAT from 2023, and the strengthening of control over taxpayers at greater risk of evasion, with advanced data analysis tools and the interoperability of databases. Fiscal federalism completes the picture, aiming to be implemented by the beginning of 2026.

Recovery, the text of the Pnrr published by the government. The reforms also include the reduction of the tax gap 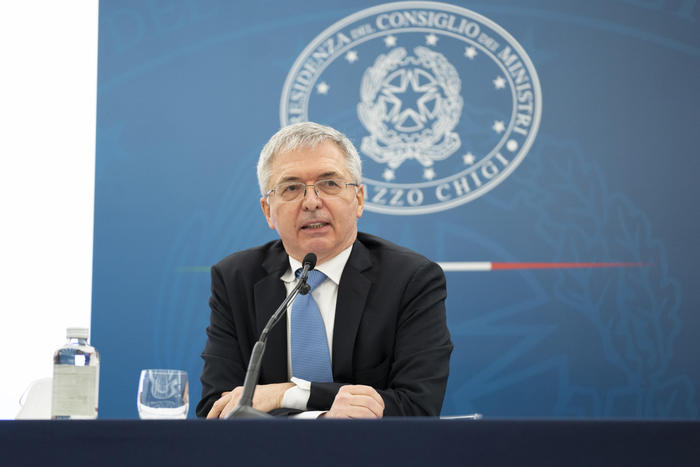 Franco, Pnrr in the EU during the week, growth only if we fill the gap 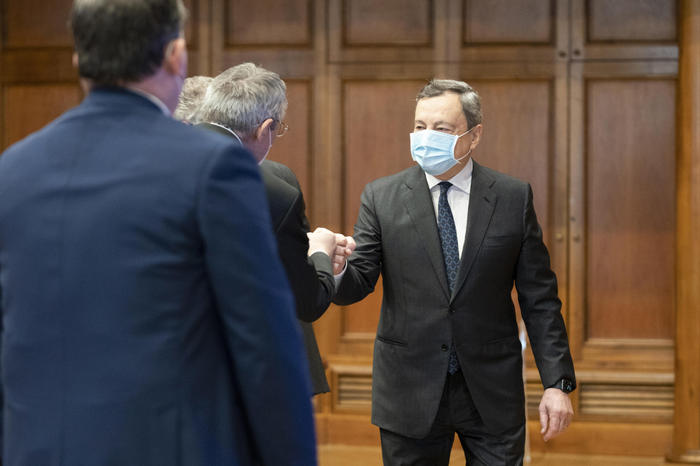 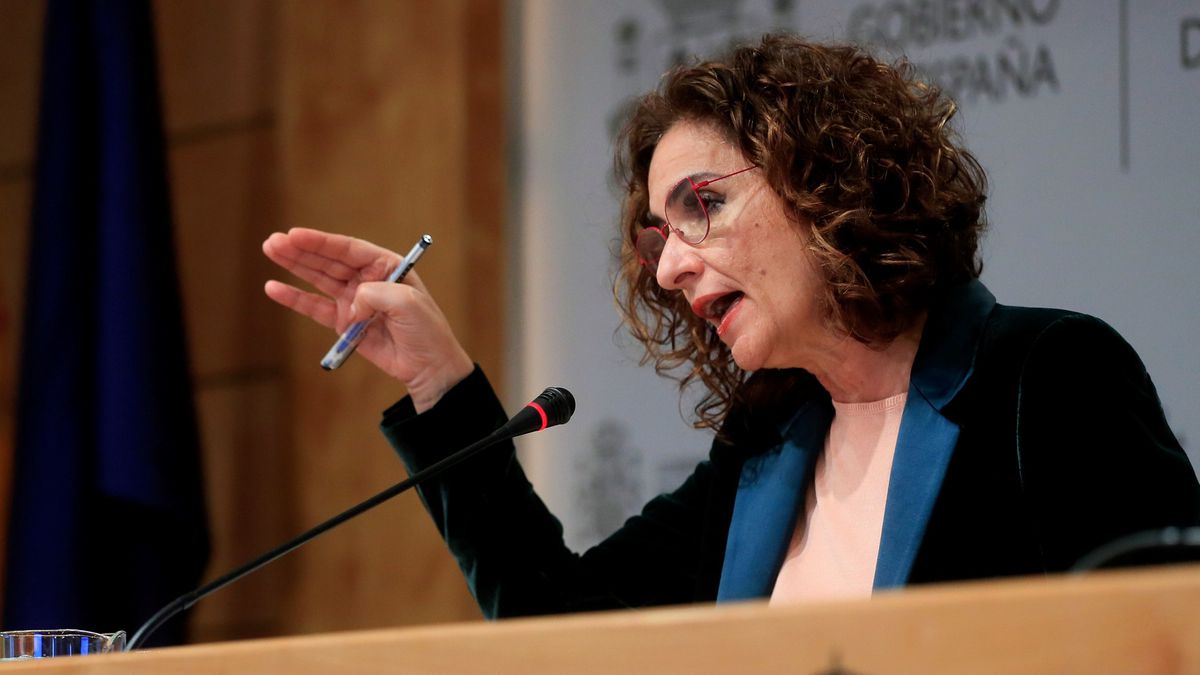 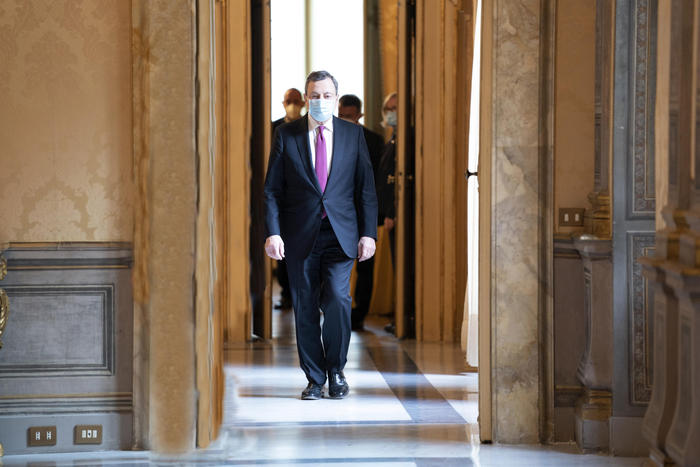 Slip the cdm on the Recovery, Conte in the field for the superbonus 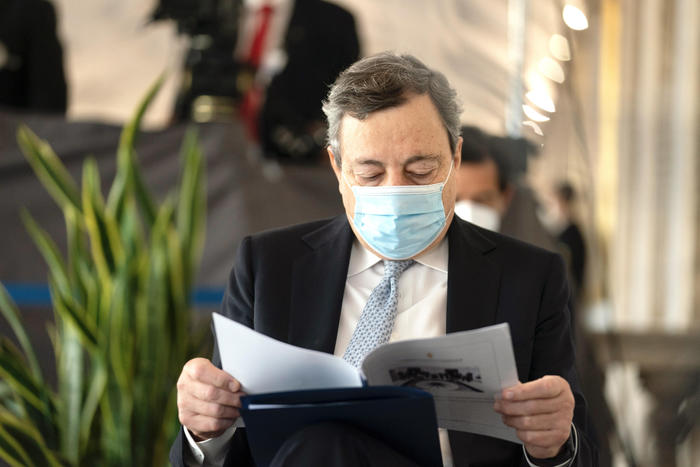 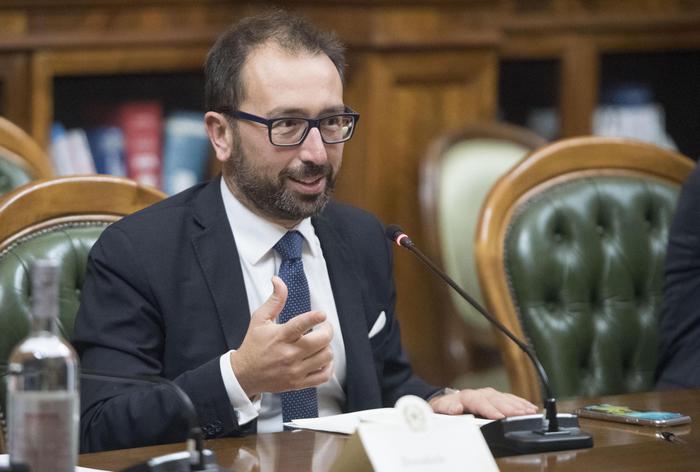 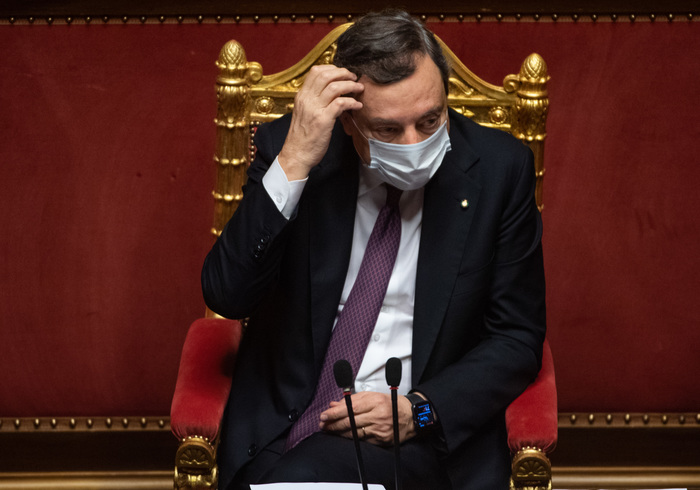 Draghi, South not discriminated against, funds always few if not spent