He was banned 'indefinitely' four months ago. Former US president, "social media is a shame" (ANSA) 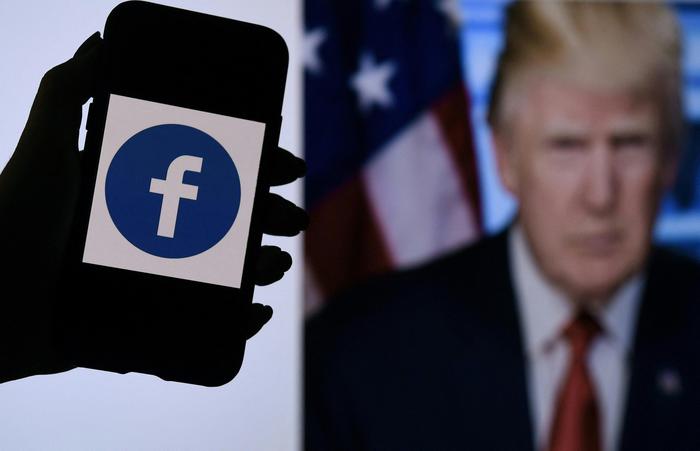 Facebook's oversight committee has decided to confirm Donald Trump's ban from the platform.

The Facebook Oversight Board is an external group of independent experts created by founder Mark Zuckerberg to review the thorniest policy choices of the social network.

Trump was banned "indefinitely" four months ago for inciting his fans to storm Congress and then defending them as "patriots".

Trump accuses social media, denouncing that what Facebook, Twitter and Google have done are "an absolute shame and embarrassment".

"Corrupt social media has to pay a political price," the former president said in a statement.

"Trump's actions on social media have encouraged and legitimized violence and were a gross violation of Facebook rules - says Thomas Hughes, director of the Oversight Board Administration - Maintaining an unfounded narrative of election fraud and persistent calls to action, Trump has created an environment where a serious risk of violence was possible. Facebook's decision to suspend it on January 7 was right. "

The committee ruled that the decision to suspend the former president should be reviewed in six months. The decision also affects Instagram, which is controlled by Facebook. Trump had at least 60 million followers on both platforms. For the former US president this is a bad blow, even though he launched his own platform yesterday. 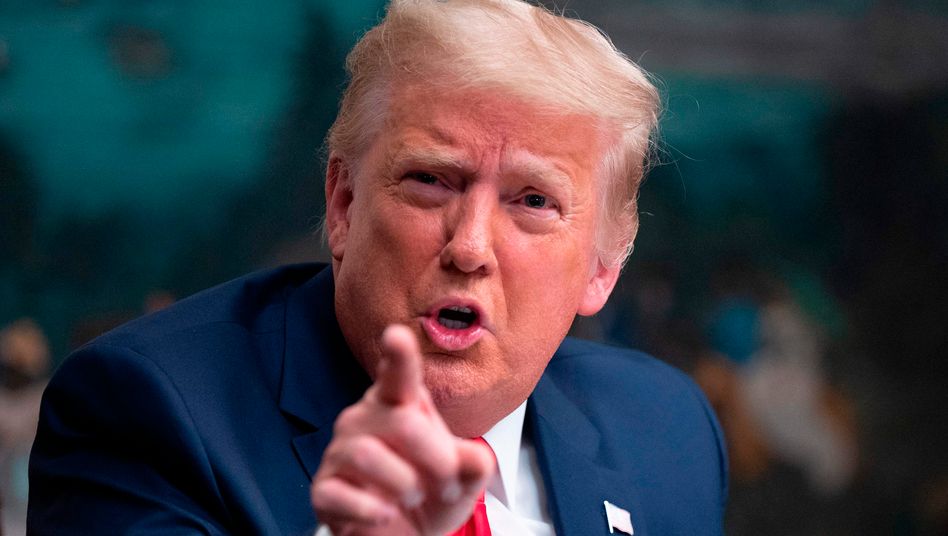 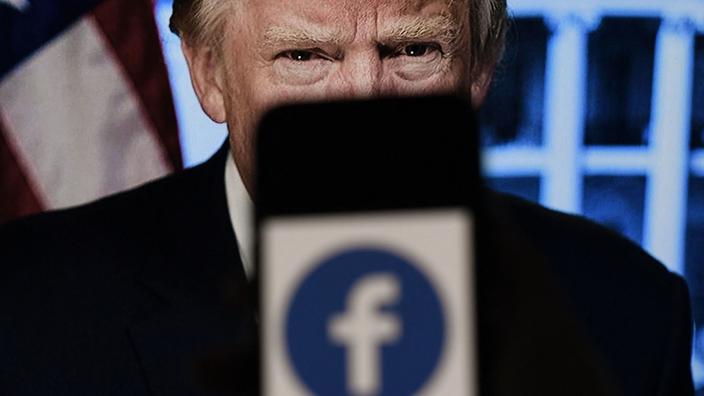 Can Trump Really Be Banned From Social Media For Life? 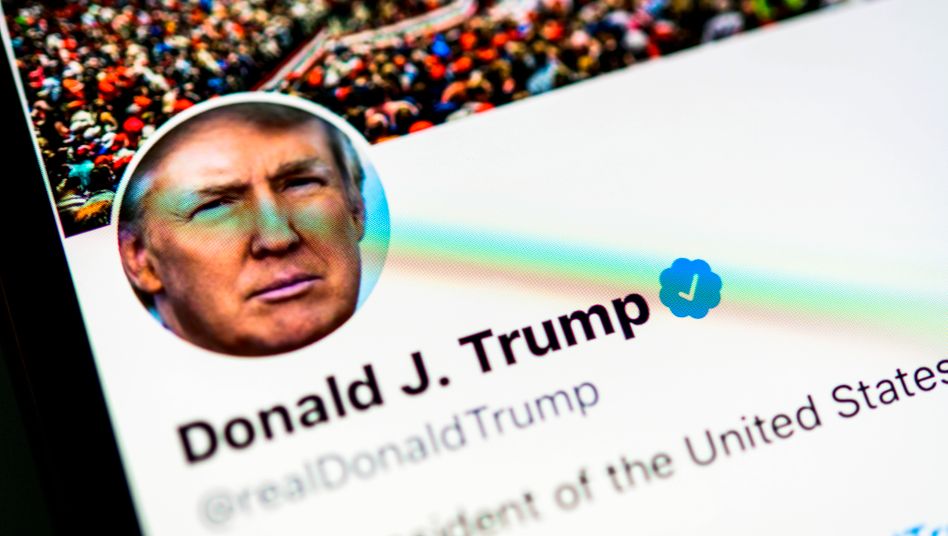 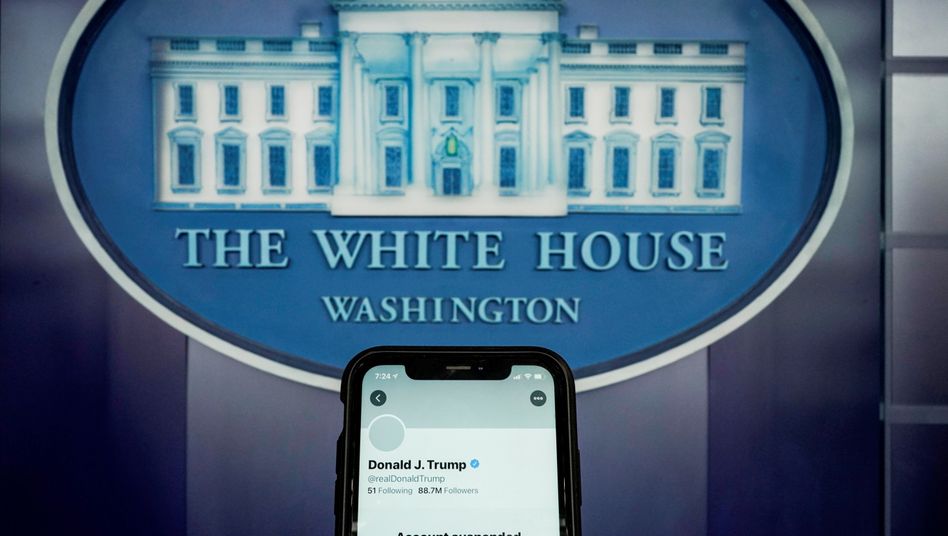