Denis Jaffré, beekeeper in Locmélar (Finistère), invented a system that targets Asian hornets while allowing the exit of other 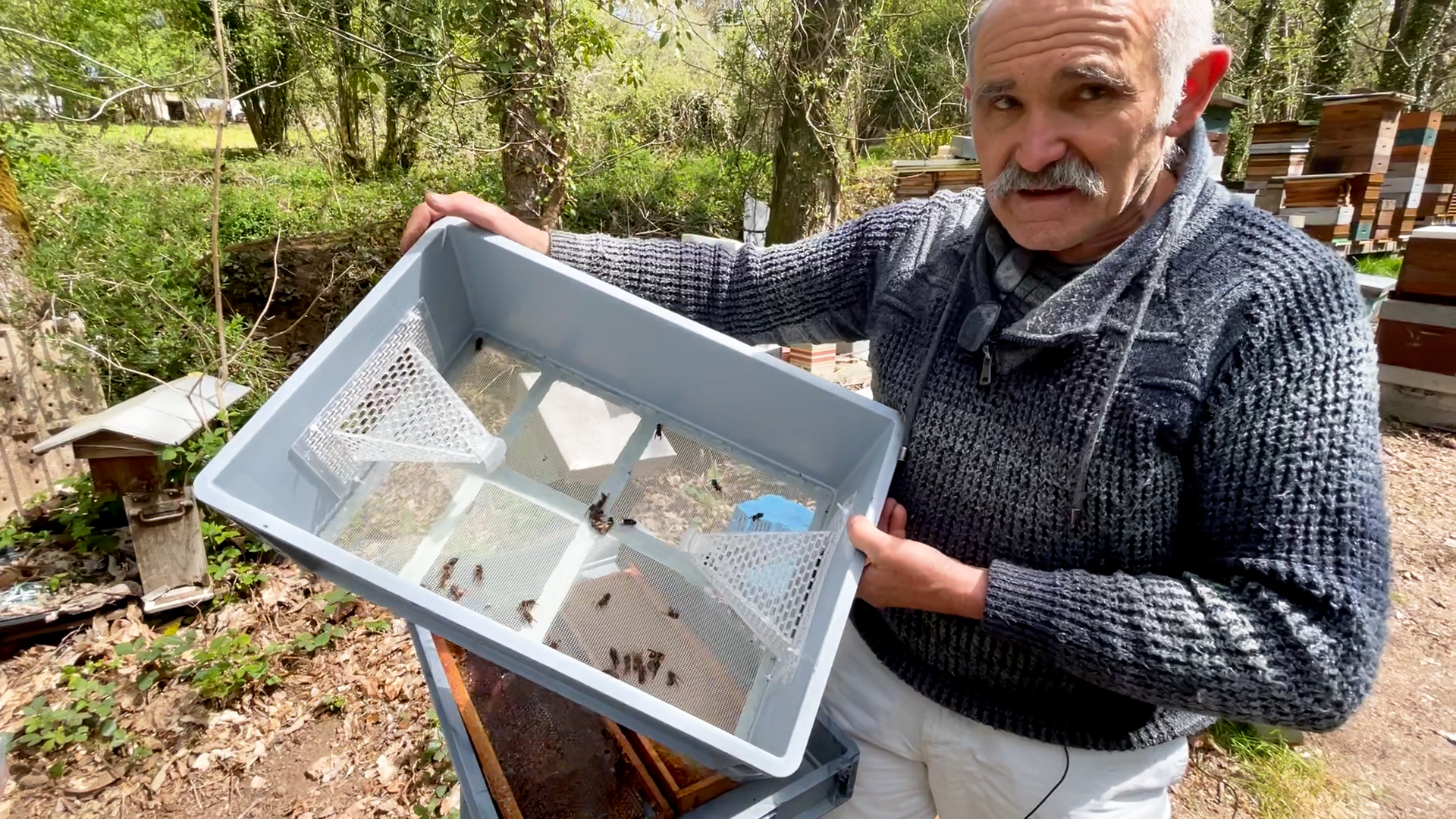 Thirty-five beehives decimated, hundreds of bees cut into pieces, but only one culprit: the Asian hornet. In 2016, when Denis Jaffré, beekeeper based in Locmélar (Finistère), discovered “the massacre” in his colonies, he decided to develop a system to “stop the slaughter”. “Initially with a simple case of wine, a few funnels and metal screens”, he developed a prototype of a selective trap capable of trapping Asian hornets, while letting smaller insects escape. A few shots of a 3D printer later, a first Lépine prize won in 2018 and his invention became a real success. Today, orders are multiplying and beekeepers across Europe are calling on him to protect their hives.

On the Landivisiau market, where Denis Jaffré has a stand between a horse butcher's shop and a caterer, customers follow each other and the traps are torn off.

“Individuals come to the meeting to equip themselves and protect their gardens,” he explains, while several of them indicate that they want above all to protect their children from bites.

They too are increasingly interested, the communities of municipalities invest in the box with holes calibrated to the nearest hundredth of a millimeter.

Biarritz (Pyrénées-Atlantiques) and Landerneau-Daoulas (Finistère) have already planned the installation of dozens of traps to “save their territories”.

READ ALSO> "Before, that did not happen": beekeepers confronted with massive theft of their hives

Volunteer in the family business, called Jabeprode, which now employs six employees striving to ensure the supply of precious capture tanks, Denis Jaffré pleads for European mutual aid against the Asian hornet. “Perhaps it would be good to take it to the next level,” he adds, noting the helplessness and distress of many fellow honey producers. "We must move towards a collective struggle which consists of creating a network of territories, […] destroying the queens (hornets) in the spring, so as to regulate the species so that it is no longer a threat to anyone". 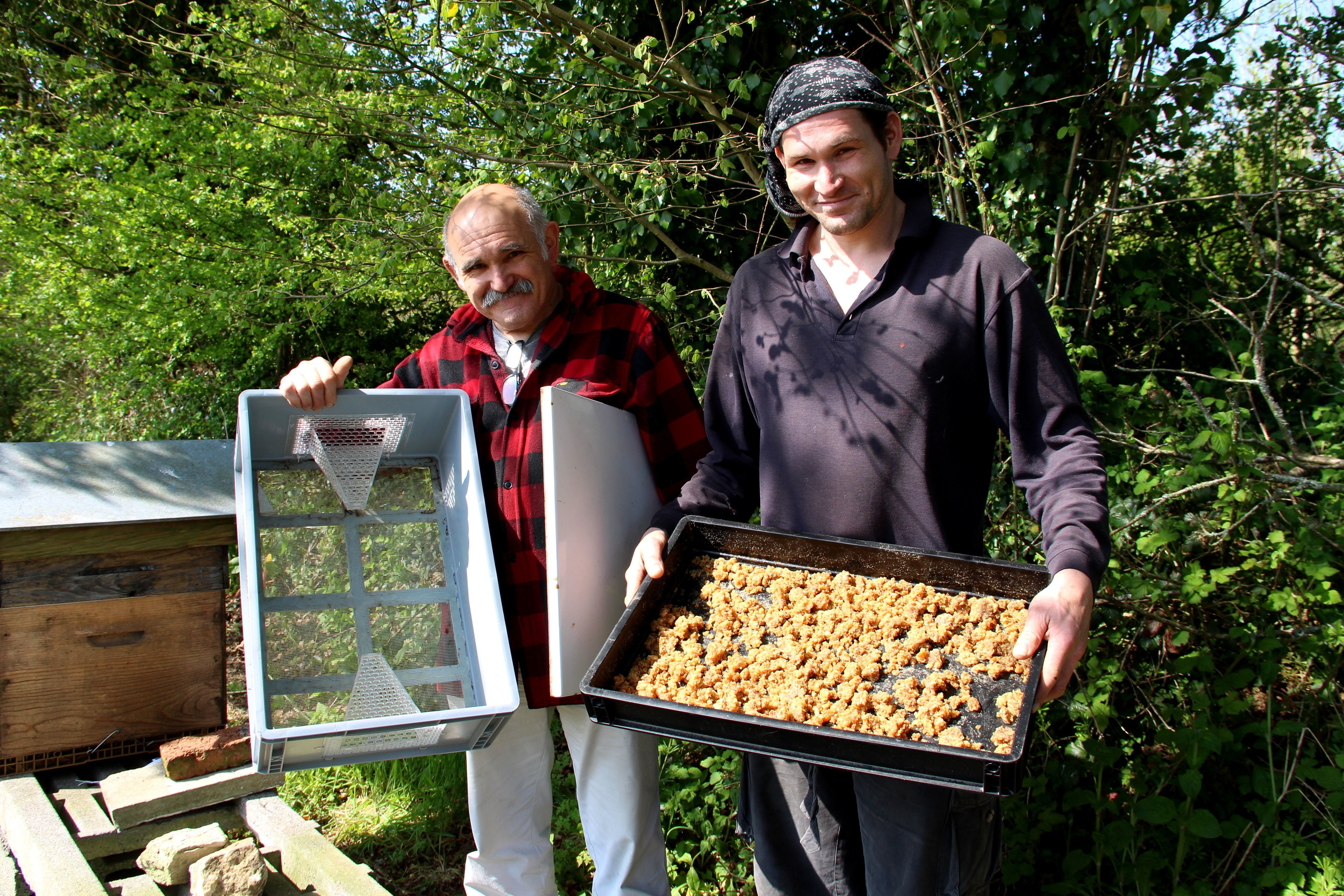 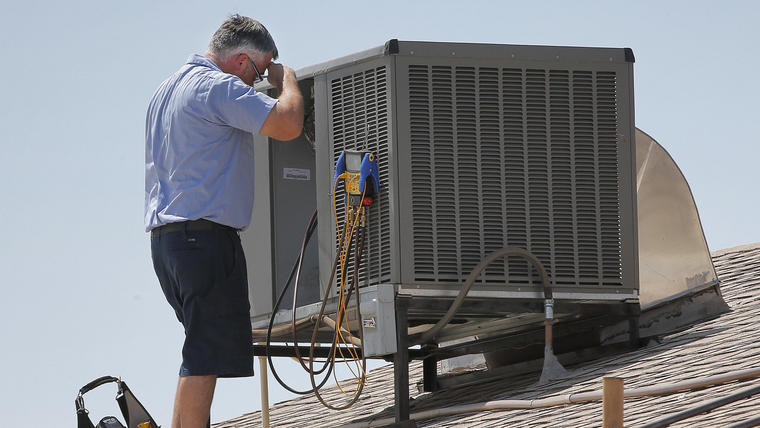 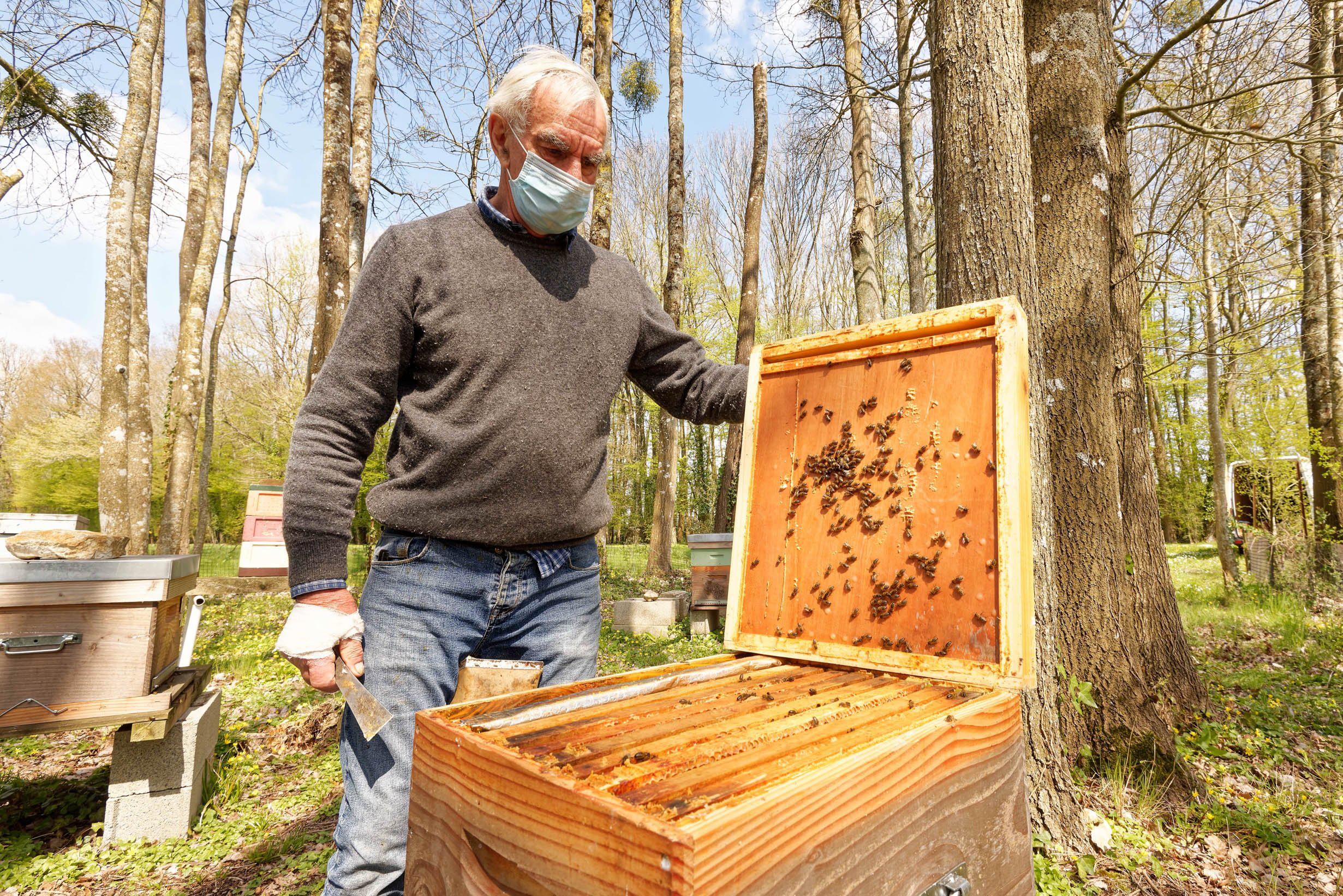 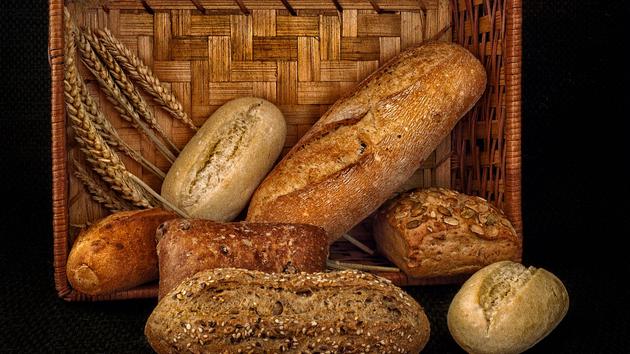 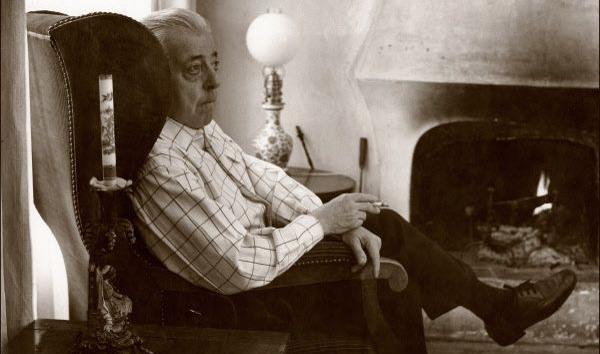 Do you (really) know Jacques Prévert? 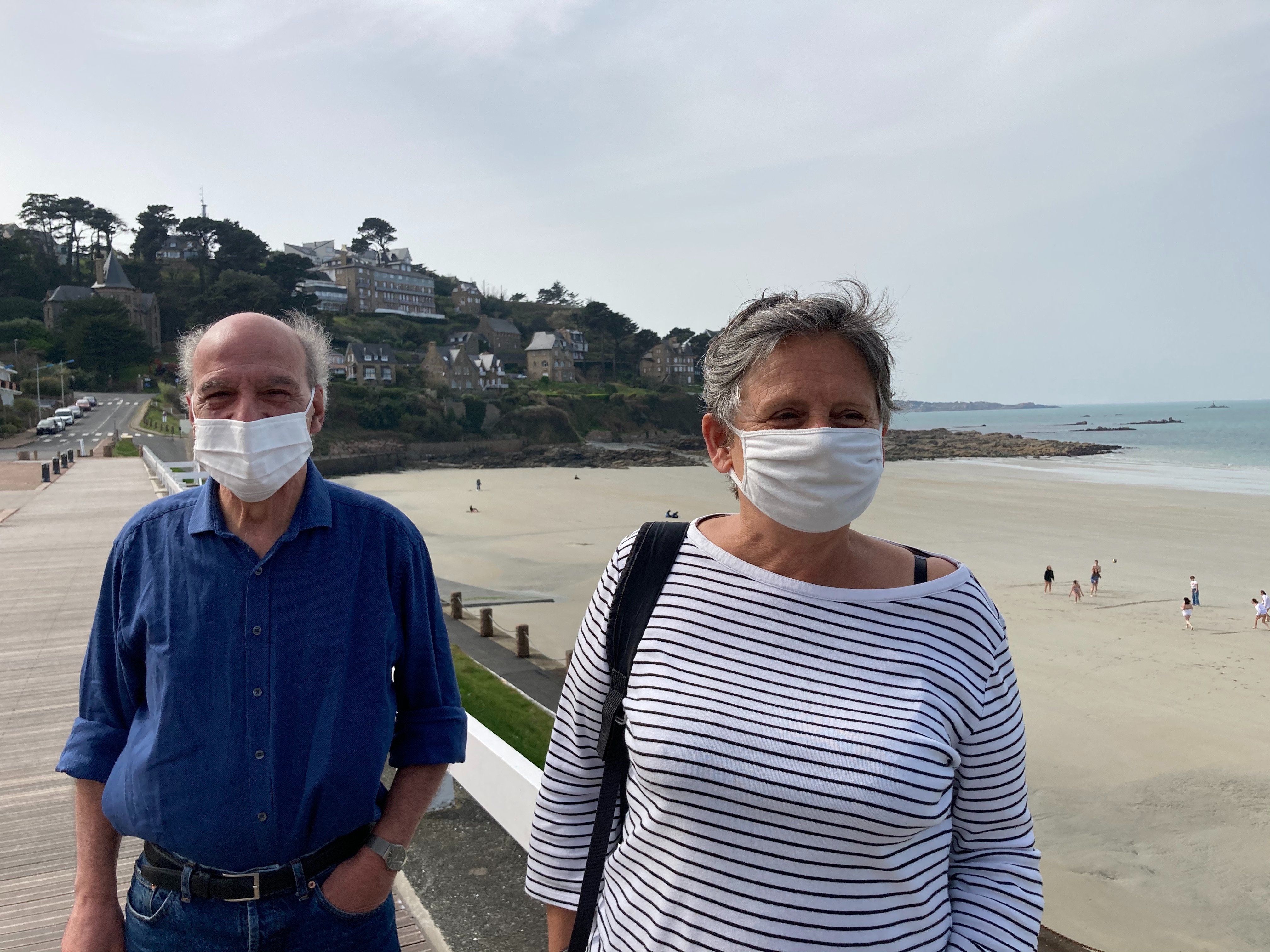