With two billion euros, the federal government wants to cushion the consequences of the months of school closings for children and young people. From the point of view of parents, teachers and students, the funding package has various catches. 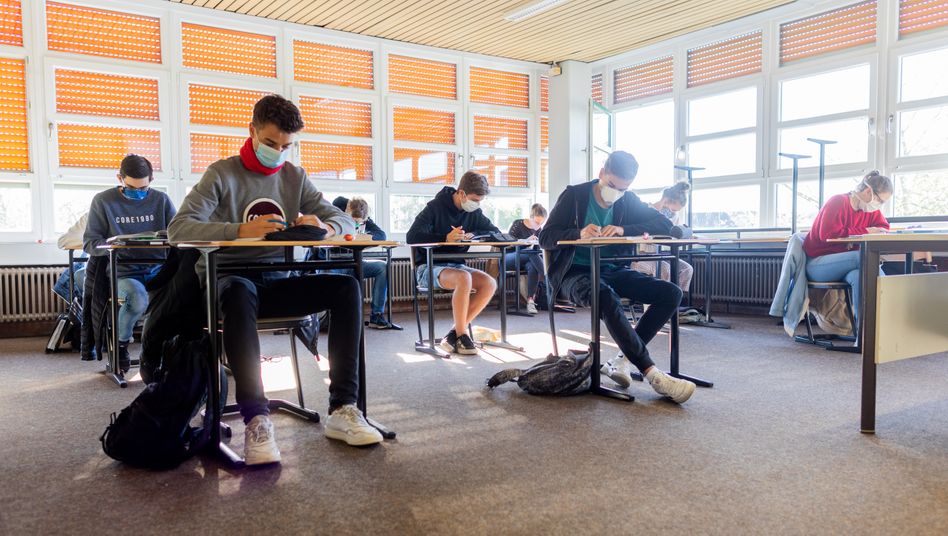 After the two billion euro “catch-up program” for children and young people was passed in the Bundestag, parents, pupils and teachers have come under massive criticism.

The President of the German Teachers' Association, Heinz-Peter Meidinger, considers the package of measures, half of which is intended to finance private tutoring, to be "absolutely inadequate".

"Without a massive increase in these funds through additional country programs of at least the same, but preferably three times the amount, the funding measures will not really take effect," said the head of the association of the "Neue Osnabrücker Zeitung".

For more than a year now, Germany's schools have been switching between face-to-face, alternating and distance teaching.

Many children and adolescents had no regular lessons, sometimes for months.

Education Minister Anja Karliczek (CDU) assumes that around a quarter of the approximately eleven million schoolchildren have learning delays because they were not or only poorly reached with so-called distance learning.

She calls for learning progress surveys to determine the deficits.

The catch-up program decided by the federal cabinet on Wednesday is intended to cushion the consequences of the pandemic for children and adolescents.

It consists of two parts: Around one billion euros is to flow into tutoring and support programs.

Another billion is earmarked for topping up various social projects that support children, young people and families in order to mitigate the consequences of the crisis in this area as well.

The money should flow this year and next, but from Meidinger's point of view it is far too tight.

Time is running until the summer vacation ...

"A country like the Netherlands alone spends a multiple of its financial resources on securing educational opportunities after Corona, despite a significantly lower population compared to Germany," said Meidinger and was also disappointed that there was no more detailed information on the design of the programs. "Parents and children need to find out very quickly what funding opportunities will be available in the next year, for example in order to be able to decide whether a voluntary additional year is the better alternative," said Meidinger. Time is of the essence, because "the summer holidays will start in some federal states in six weeks."

revelation for failed personnel policy«. Instead of opening up sustainable perspectives and integrating supporting staff into the school, extracurricular support opportunities in particular would be paid for. "The private tutoring sector thanks and benefits again from the permanent underfunding of the education system of past years," says the federal chairman Udo Beckmann. Proof of this is the around 1.5 billion euros that parents had already spent annually before Corona to support their children through tutoring.

Beckmann demands that the schools now need at least a low-threshold way of accessing the funds.

If Karliczek now links the retrieval of funds with learning status surveys, the reality in schools will be misunderstood.

»Identifying individually which child needs what is certainly necessary and that is part of the teaching profession.

Standardized external procedures are not helpful in the current situation. "

Make sure the money doesn't arrive

After a year of Corona, many students and parents are also concerned that the political goal is good, but that it could fail in reality.

"Due to positions in the household, not a single teacher is hired, no clarity is created as to who needs to benefit from such programs, what exactly the child needs, and how such measures should fit into regular school life," warns the state parents of the grammar schools (LEG) in North Rhine-Westphalia -Westfalen: "Money alone does not make you happy"

The mothers and fathers also fear that the good intentions might get caught up in a jumble of responsibilities again: "That the federal government reacts here and makes money available - that's right, but the addressee should be the schools and not the school authorities" , announced the LEG.

During the pandemic, the federal and state governments increased the so-called digital pact by 500 million euros in order to provide students in need with loaner laptops.

But the devices often didn't reach those affected until months later - or not at all.

A further 500 million euros were to be used to finance laptops for teachers, but months also passed before a corresponding federal-state agreement was signed so that the money could flow.

For example, Dario Schramm, General Secretary of the Federal Schoolchildren Conference, looks with skepticism at "this long-awaited signal from the federal government."

What is needed »now, above all, is functioning communication between the federal, state and local governments.

Otherwise we will experience a ›second digital pact‹: a lot of money from the federal government but little drainage into schools. "

Schramm demands that now, above all, support for school social work is needed.

“Many pupils have an enormous need to speak and are currently carrying their very own package with them.

I'm very worried about these students, we mustn't let them down now. " 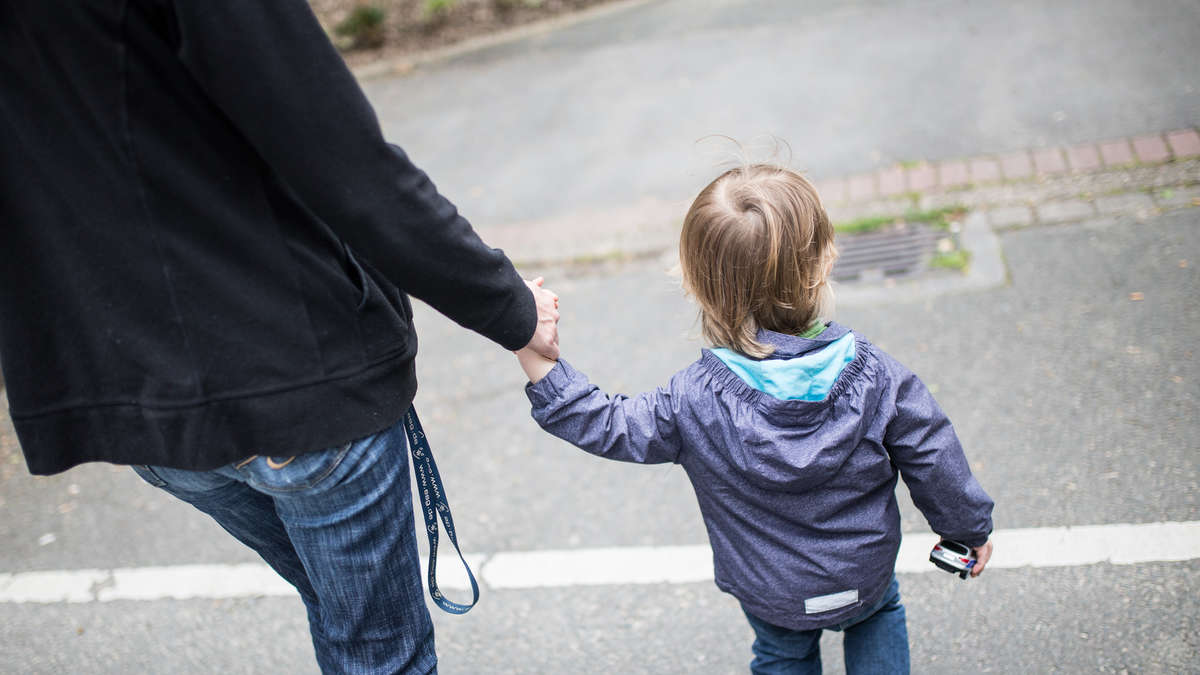 100 euro grant: money for children from needy families - “free time bonus” as aid from the state 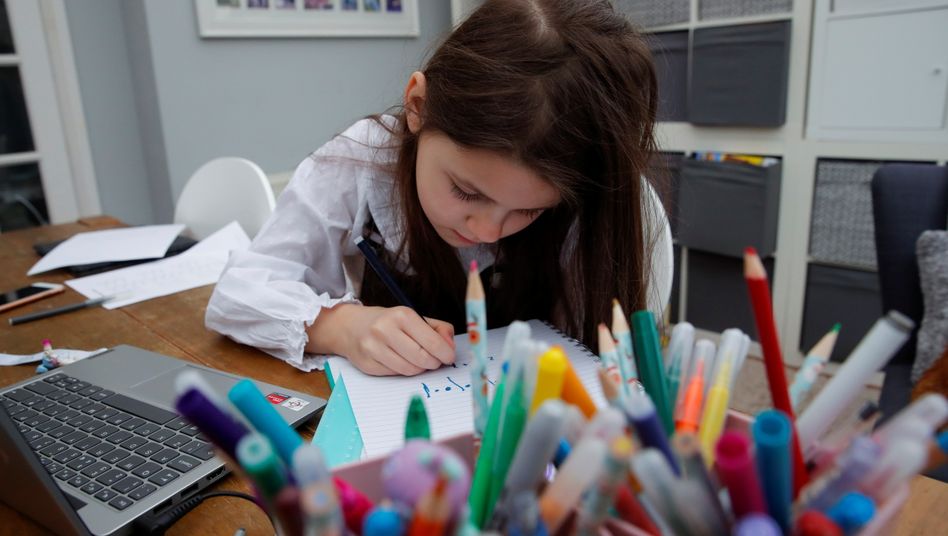 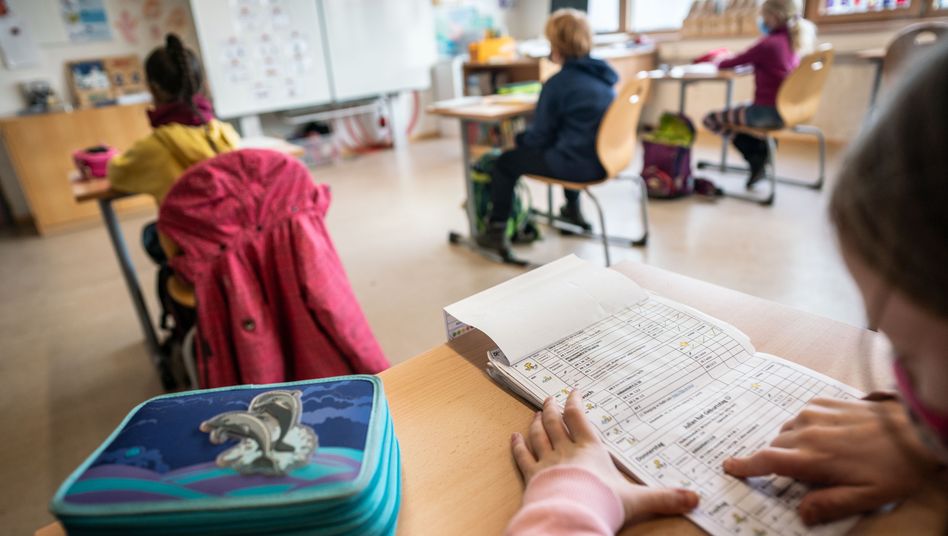 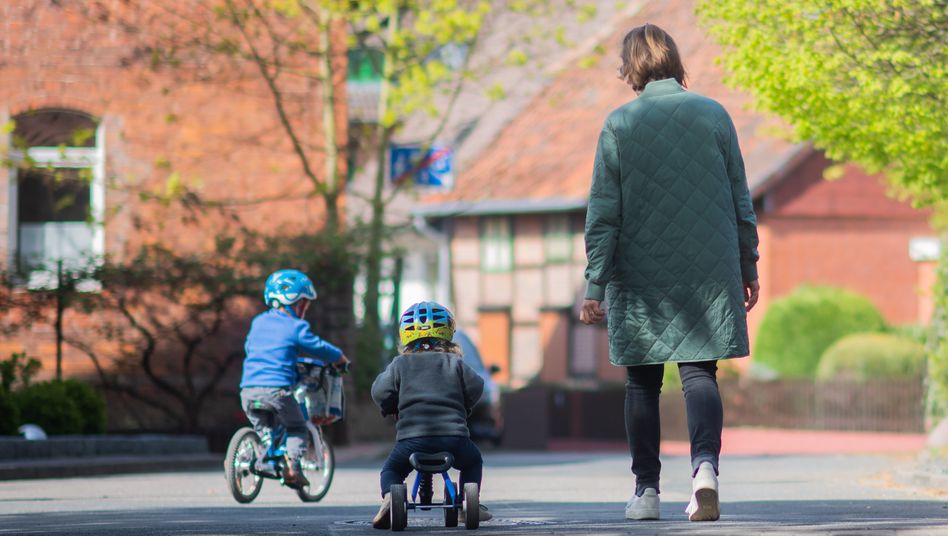 Corona: Pediatricians are pushing for preferred vaccinations for parents