Same service, same taste, same speed: you can eat like this in a mall - Walla! Food

Zviki Eshet's last move with Greenberg Sun caused a lot of questions, and Avi Efrati was unable to answer any of them.

Same service, same taste, same speed: eating like this is also possible in the mall

Zviki Eshet's last move in Greenberg caused a lot of question marks, and Avi Efrati was unable to answer any of them.

The empire has grown.

The parking in Chen areas was especially busy just on a spring evening of the middle of last week.

We had to move a significant distance away to find a vacancy.

Since Greenberg Sun is located on the south side of the dining complex, farther from where we parked, we had to walk quite a bit.

for all Avi Efrati's food reviews

on the way extends the empire of the Greenberg Group Restaurants.

It's hard not to admire the power of Greco, the restaurant and deli, Pizza Greenberg, the gelateria (inside the Greco deli) and finally Greenberg Sun - all owned by veteran restaurateur Zviki Eshet.

The commotion of lots of diners, inside and out, made a lot of warmth in the heart.

Here, this is the routine we prayed for so long in the long time that preceded the opening of the restaurants a few weeks ago.

Young and old, couples and families, glasses of wine and beer being watered - how much we dreamed of this piece of normalcy, that only in its long absence did it become clear how significant and existential it is.

"My audience is thirsty and waiting"

A year ago it was the hottest place in Tel Aviv. For this smiling man it was not enough

Greenberg was the first to open in the Azorei Chen complex, in the Brasserie format.

Its sleek and slightly ornate design then corresponded with the Ibn Gvirol brasserie, then still a restaurant icon setting standards, and the food connected France with the Mediterranean and New York.

Everything you did at Petah in the compound was remarkably commercially successful, but in terms of Greenberg's qualities, it took several years to rise.

Shortly before the outbreak of the corona, Jonathan Rochefeld arrived there, adding another dimension of qualities and style to Greenberg, even if he did not survive there for long.

During the closures we ordered deliveries from her several times and always enjoyed.

Then, just before the end of the closure and the opening of the restaurants, it was announced that the Greenberg Brasserie would become Greenberg Sun, an Asian restaurant.

We were a little taken aback, because Greenberg's basics - the hamburger, the grilled chicken, the tomato pasta and the corned beef of course - were in our house for a kind of consensus.

Eshet's places are always evident first in the packaging and only later in the culinary and roots. The same can be said about the places of other dining groups. Las Vegas at the end.The metamorphosis from Greenberg to Greenberg Sun further a priori reinforced this feeling.So we came to the new-old place with a kind of be - why it was urgent to make the change, hope to taste and pleasant.

And that's before the meat

A mandatory food station was born in Israel

Something in the approach moved a vibe of more of a street eatery and less of a restaurant, with no semblance of even a restaurant ceremony

The menu at Greenberg Sun is Asian, which is in Hebrew a bit of everything - Thailand, Japan, Vietnam and India - and sushi; Combined with a not really Asian burger, a twist on Greenberg's winning corned beef, and also a schnitzel (in panko, with Japanese curry sauce).

The service, which in the past has always been quite meticulous here, as part of the investment in packaging, felt different from the start this time. True, these are not the days to mourn for the sick. Most restaurants have difficulty recruiting waiters (and cooks) who do not want to return from the hospital, and are forced to work with new staff, some of whom have not yet been properly trained. Many restaurants have not returned to full operation just because of that. Without even the appearance of a restaurant ceremony.

We started with red tuna chirashi and Udon shrimp soup (68 shekels both). The chirashi, a kind of shredded sushi, came in a small bowl and contained tuna tartare, sushi rice, avocado, seaweed, cucumber, tempura flakes and tobiko; With spicy mayonnaise and teriyaki saucers on the side and soy that was bottled on the table. The tartar meat was no more explanatory. The rest of the ingredients were fresh but after mixing and dipping in the sauces it is hard to say that it came out in a large or just reasonable row of chirashi. At best it was very mediocre and most importantly - did not pass away the sense of added value of a restaurant or just a nice eatery.

The udon soup was based on a dashi axis with oshimji mushrooms and fungi, bakchui, udon noodles, scallions, egg chips and six black tiger shrimp (the variety that comes here is frozen).

The seafood was well treated so that it retained a degree of juiciness and the soup ingredients radiated freshness and freshness, but its base - the axis, was intense and blunt in its flavors.

Instead of refinement, which leaves room for nuances, as a Dashi-based axis at its best should be, it had a brutality reminiscent of dishes of this genre in food complexes in malls.

It was culinary populism in its most sucks show of the kind that might be addictive to children but not really relevant to those looking for quality.

There is sushi, and of course foie gras

All the details about Aviv Moshe's new place

That was not it.

We wondered where we got to - a hummus from the "swallow, not chew" genre ?, or a skewer that urges you to order the baklava already?

The waitress asked us to order the mains right from the start and so we did, with Ban Mi (78) and Crispy Duck (88). We were hungry. Although we didn’t really fly over the food, we ate pretty fast. Still sitting with the chirashi and soup, which we have not yet completely finished, a waiter arrived with the mains, intending to place the mains next to the first ones on the not-so-big table and go. We grabbed another spoonful of the rather scorching soup, on the rest of the rice from the chirashi and gave up, to make room for the mains.

We wondered where we got to - a hummus from the "swallow, do not chew" genre? Anything else? Baklava? "

We moved on to the main thing.

As mentioned, we have developed a degree of addiction to Greenberg's corned beef.

We could not, therefore, not order the Ban Mi.

Although the menu presents it as a Vietnamese sandwich, it is the same good and worthy corned beef.

Here it comes in an elongated bun with mayonnaise and cheddar, pickles and sauerkraut.

Instead of chips we asked for soy vegetables.

This was the only really successful dish at the meal.

The crispy duck dish is served on a small green onion pancake divided into four, alongside cucumber, green onion, hot red pepper and whiskey sauce in a saucer.

The duck meat remains juicy but on the outside is a rather sucky greasy horn, an outgrowth of improper frying.

There is no need for a skilled and excellent cook to fry without unnecessary excess oil reaching the diner’s plate.

The toppings were not varied enough and did not really upgrade the flavors, and the too small pancake did not allow to produce enough for small bakes, as they really intended to create in this dish.

That was not it.

"The world has changed, and so have we"

Is this the routine we prayed for?

Coconut pancake and palm sugar (38), with coconut sorbet, dried raspberries and toasted coconut chips turned out to be an unfortunate dessert.

This is evident first of all in the far from optimal texture, but especially in the absurd doses of sweetness, which competed with the brutal approach in the udon soup, for the title of the vulgar dish of the meal, only without umami.

A sweet pancake base should balance with another, less sweet ingredient.

The coconut sorbet above was also sweet.

Another portion of malls / children, the reader will decide which interpretation to choose.

40 minutes at most from the moment of ordering we were already after the mains.

We ate a little dessert, to experience a little restaurant.

336 shekels before drinking and service we left.

Not a lot of money, but the food, even if you weigh the good corned beef, was below average, at times below that.

Is this the routine we prayed for so much during the long closures?

Worth the traffic jams: one of the best steaks in Israel - Walla! Food

VIDEO. What is the real amount of fish in Croustibat breaded fish? 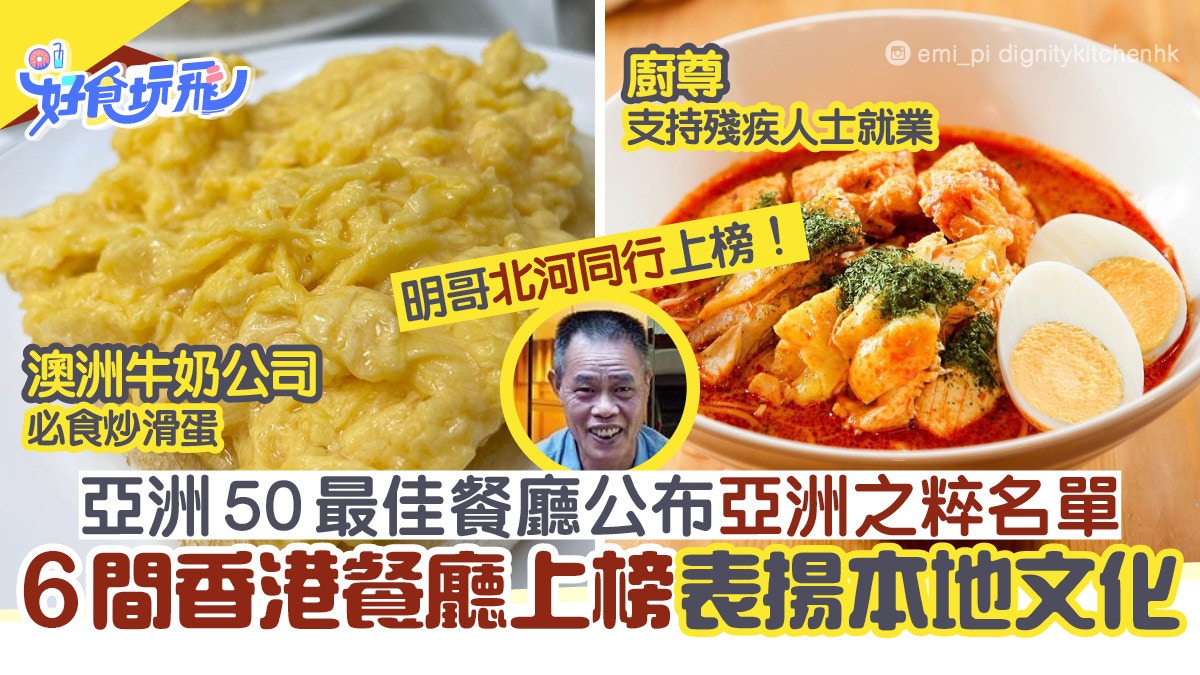 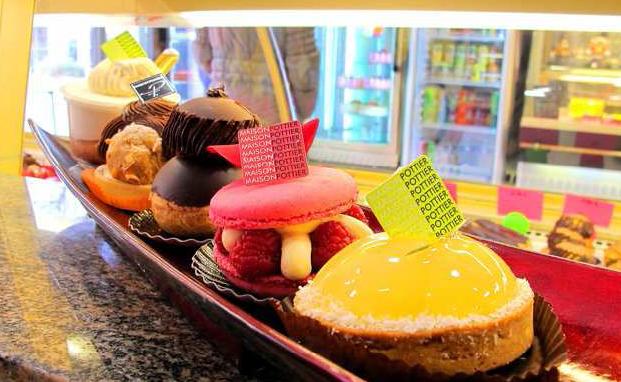 How our brain influences our perception of taste 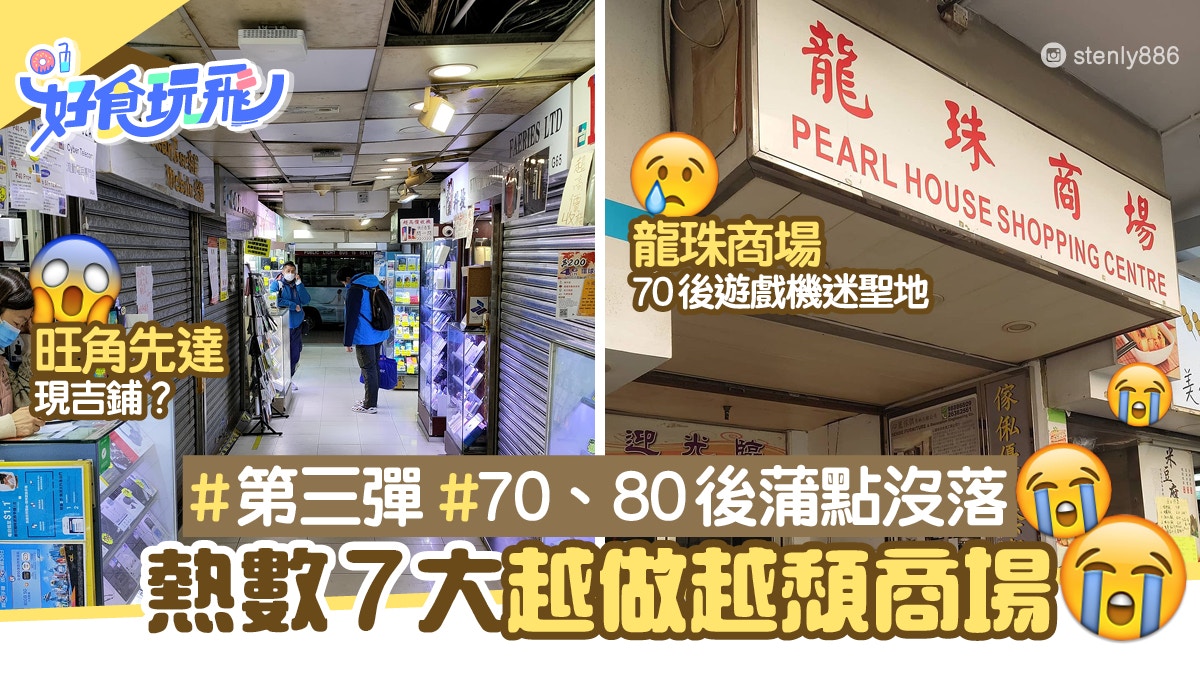 7 shopping malls that are becoming more and more declining? Dragon Ball Mall becomes a memory of game console fans in the 90s