Sweden: Three explosions within an hour in Malmö, Sweden

Residential houses, a grocery store and a parked car were damaged: there have been several explosions in Malmö. Sweden has had a problem with violent gangs for a long time. 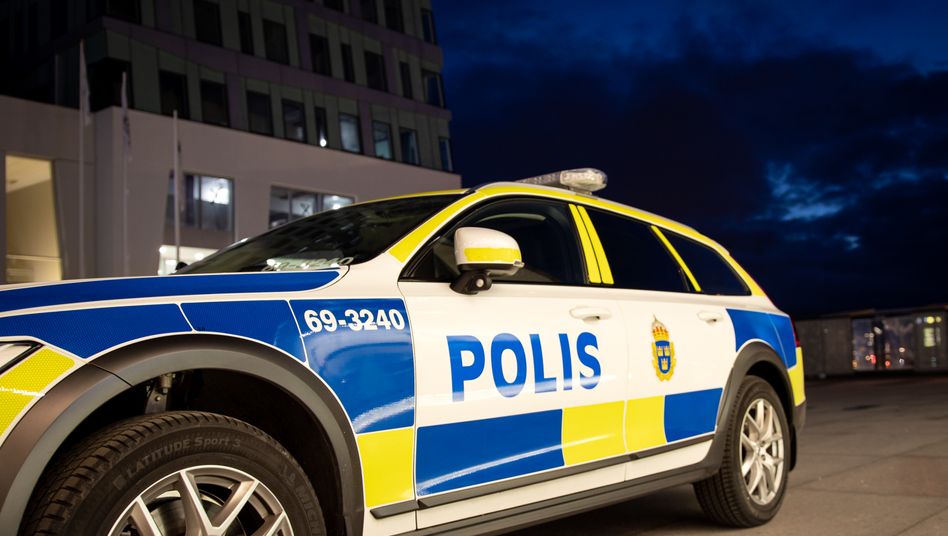 In the southern Swedish city of Malmö there were three explosions in less than an hour on Thursday night.

The responsible police chief Stefan Sintéus said at a press conference on Thursday morning that the detonations were relatively strong.

A pregnant woman and a child had been taken to hospital - Sintéus underlined, however, that it was still unclear whether this was related to the explosions.

The child has therefore suffered an asthma attack.

The three places are all in the south of the city.

Suspects have not yet been arrested.

The background to the incidents is still unclear, said Sintéus.

According to information from the radio station SVT, revenge after an unsolved murder is suspected to be the motive behind the incidents.

The background is unclear

Sweden has long had a problem with shootings and deliberate explosions, which are suspected to be gang-related.

Usually there are no injuries, but major property damage.

Arrests are rarely made afterwards.

Several criminal gangs are also active in Malmö, but the situation in the third largest city in the Scandinavian country has apparently improved somewhat recently.

Sintéus said that there has been a noticeably positive development in recent years.

Sweden: Three explosions within an hour in Malmö, Sweden 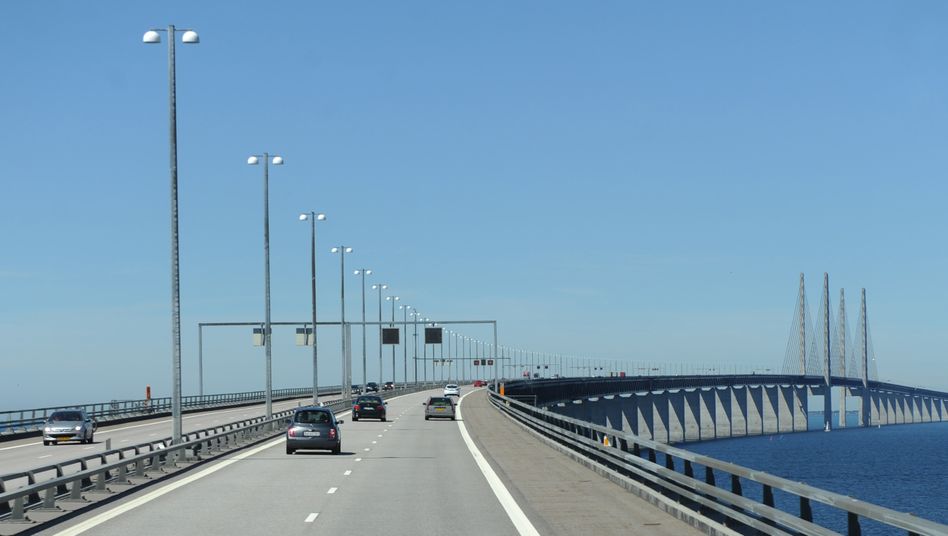 More distance, less mask: a Dorfener on the Swedish way through the Corona crisis 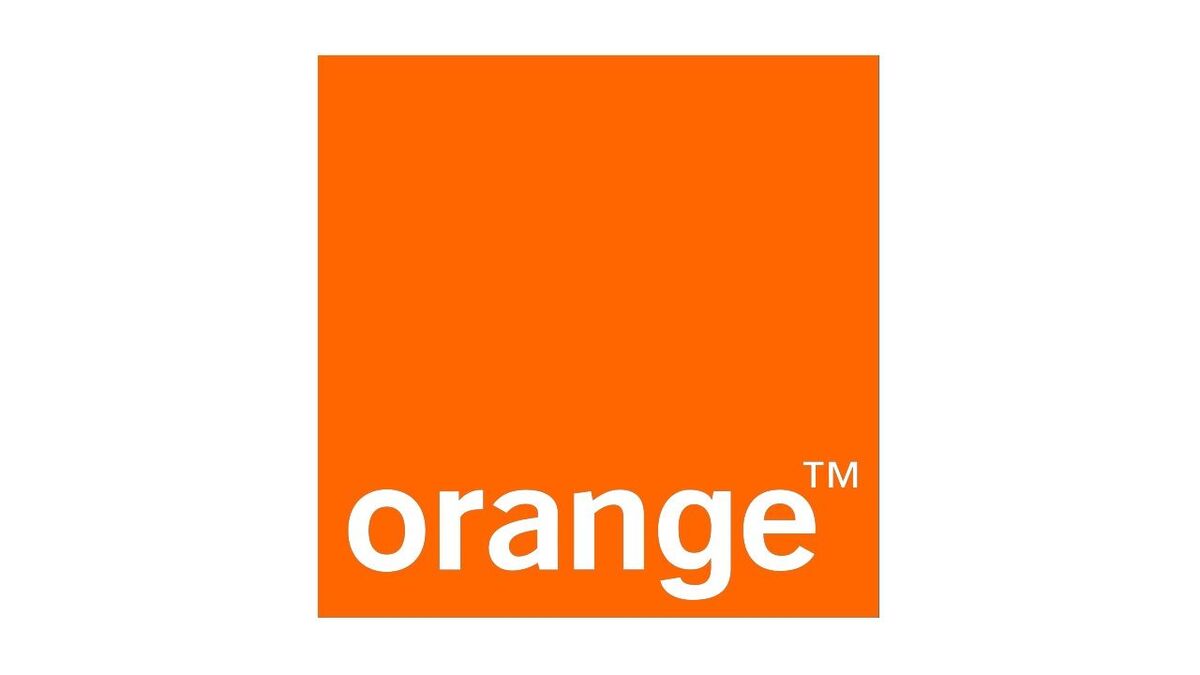