Trouble at the Conference of Ministers of Education: "Unacceptable in the 31st year of German unity"

For years, the federal states argued about the establishment of a committee of experts that should better network school policy. Now it's clear who's inside - and there's a row. 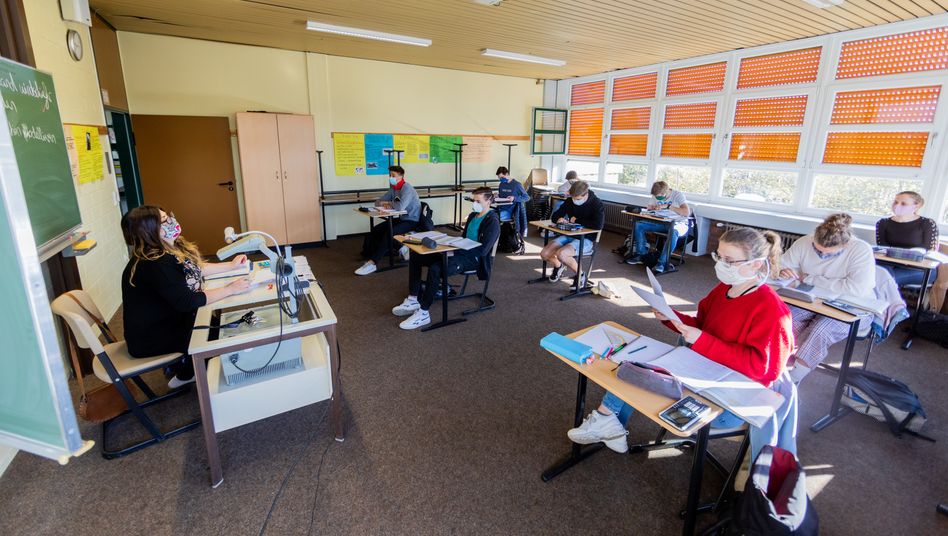 What should get better in classrooms: New expert committee has been established (symbol image)

The dispute did not want to end, so the press conference of the 16 ministers of education started about half an hour too late on Thursday: There was an "intensive discussion" about the composition of a committee of experts that will provide scientific advice to the conference of ministers of education (KMK) in the future, said KMK President Britta Ernst. There was massive criticism because none of the twelve members of the new advisory group, the so-called "Permanent Scientific Commission", is active in eastern Germany.

From the point of view of Saxony-Anhalt's education minister, Marco Tullner, an absurdity: "A commission without representatives from the new federal states is unthinkable," he announced after the meeting.

He therefore rejected the proposal to fill the panel of experts.

A commission without representatives of the East German federal states is unacceptable for Saxony-Anhalt.

"In the 31st year of German unification, it is unacceptable that supposedly no scientist from the new federal states could meet the criteria."

According to SPIEGEL information, 13 ministers of education approved the occupation, while three voted against: Saxony-Anhalt, Saxony and Bavaria.

"It is completely incomprehensible to me that not all of the new federal states have rejected the proposal," Tullner wrote in a press release.

KMK President Ernst admitted that "the formation of opinion has not yet been fully completed," but at least the necessary majority had voted in favor of the composition of the body.

East German résumés would certainly be taken into account.

But, says Ernst, who is also the education minister in Brandenburg, the members should be selected consciously according to scientific criteria - and specifically not according to "regional proportion" or even a certain political background.

A selection committee around the educational researcher Manfred Prenzel, who had once earned a reputation as "Pisa Pope", was allowed to select the future KMK advisors.

He and his team had "really absolute freedom," said Prenzel.

The result actually leaves universities out on part of the map of Germany.

The twelve appointed commission members include renowned educational researchers such as Olaf Köller and Isabell van Ackeren, all of whom work at universities in Duisburg-Essen, Kiel, Konstanz, Tübingen or Darmstadt - but not at a single East German university.

In addition, there are four permanent members in the commission, including the educational researchers Kai Maaz and Petra Stanat, who are the only ones who can be located purely geographically in the East.

She works at the Humboldt University in the former East Berlin.

Outsiders also complain that the composition of the panel of experts is not balanced.

"The cast is well founded, but we still miss members of East German universities," criticized Udo Beckmann, chairman of the Association for Education and Upbringing (VBE).

This should be taken into account when appointing additional members.

Prenzel, on the other hand, explains that they filled the twelve positions in such a way "that the breadth and diversity of the school and education system is covered by expertise and that there is little overlap".

But at one point it was a matter of proportional representation: the search committee also "took into account the required gender-parity composition".

The background: »Didn't fail because of the KMK«

What ends here in the dispute began years ago in the dispute, with much more fundamental questions than the one about East and West: That an advisory committee could be presented on Thursday that the majority of the ministers of education (and their country leaders) endorsed was meanwhile anything but clear. The whole project was once thought to be much bigger, threatened to fail completely - and is now being implemented in a kind of slimmed-down variant.

The appointment of a panel of experts to support the ministers with scientific expertise and to better network the often widely divergent school policy of the federal states has been under discussion for years.

The aim was also to ensure better comparability, for example for the Abitur.

The CSU had pushed through the establishment of such a body in the coalition agreement between the Union and the SPD.

However, Bavaria, of all places, announced after months of deliberations at the end of November that it would withdraw from this project.

Reason: They fear too much influence from Berlin on their own education policy.

Hamburg's school senator Ties Rabe emphasized on Thursday that the education council could not be implemented, it was not because the education ministers could not have reached an agreement.

Hesse's minister of culture, Alexander Lorz, confirmed this: "That did not fail because of the KMK."

The new approach: Advice, yes, but without the federal government

At the end of 2019, the school ministers agreed on an alternative approach: They agreed on a new body, a scientific advisory board, which should advise the federal states on educational issues.

But: This body should be set up without the involvement of the federal government.

"It is generally a good idea for us to get professional advice," Rabe and Lorz agree.

The panel of experts is now there and, according to Rabe, convinces with "scientific expertise".

The committee could uncover »weak points in the German education system« and offer »valuable suggestions« as to what can be improved and how, including the »comparability of the educational system«.

The scientists want to meet for the first time at the end of May.

According to Ernst, they should then advise the KMK plenum at least once a year.

The standing scientific commission will initially be set up for a limited period of six years.

After four years it will be evaluated and then a decision will be made as to whether and how to proceed.

You can with hers

close connection to the latest research results will certainly make a valuable contribution to the work of the KMK, says VBE chairman Beckmann, but ties this to one condition: “This will only succeed if the recommendations are implemented, i.e. if the appropriate resources are used and be brought into the surface. "

This is not mandatory: the ministers of education can implement the advice of the new commission, but do not have to.

Trouble at the Conference of Ministers of Education: "Unacceptable in the 31st year of German unity" 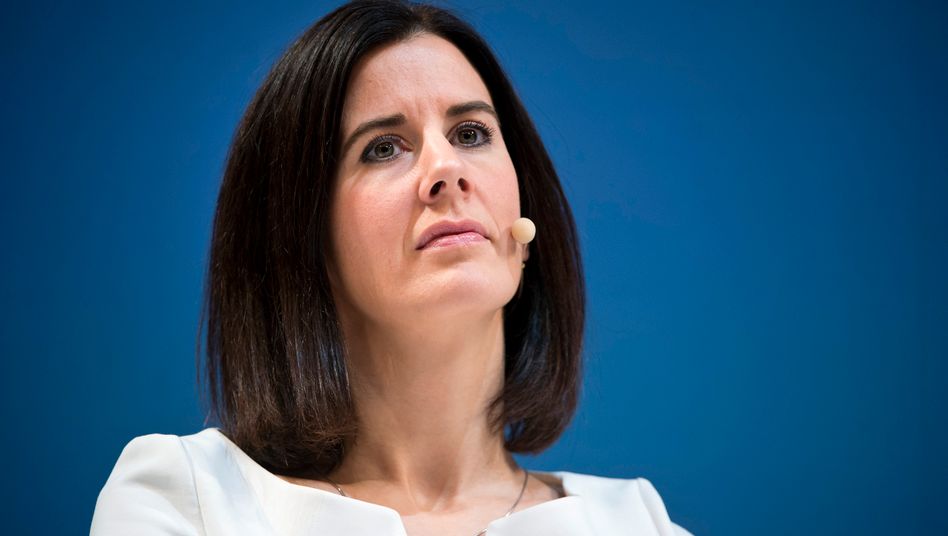 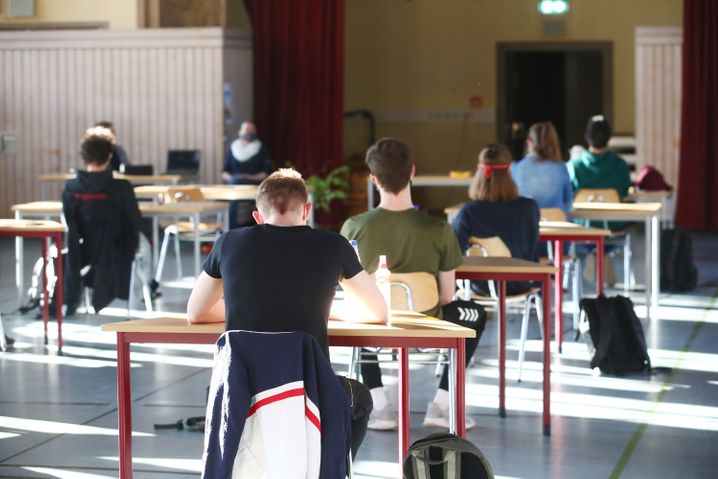 Corona and schools: presence? Yeah yeah But when and for whom? 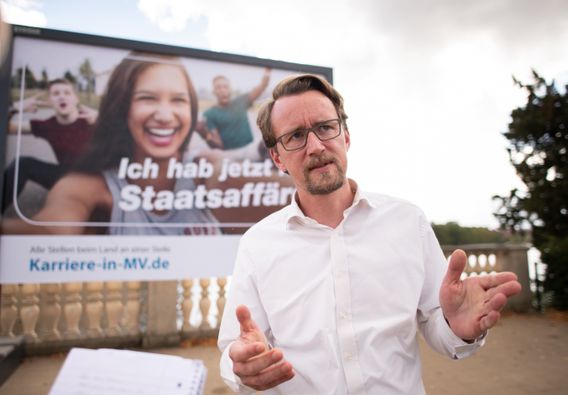 Ex-Minister of Education accuses: The Abitur fraud goes into the next round 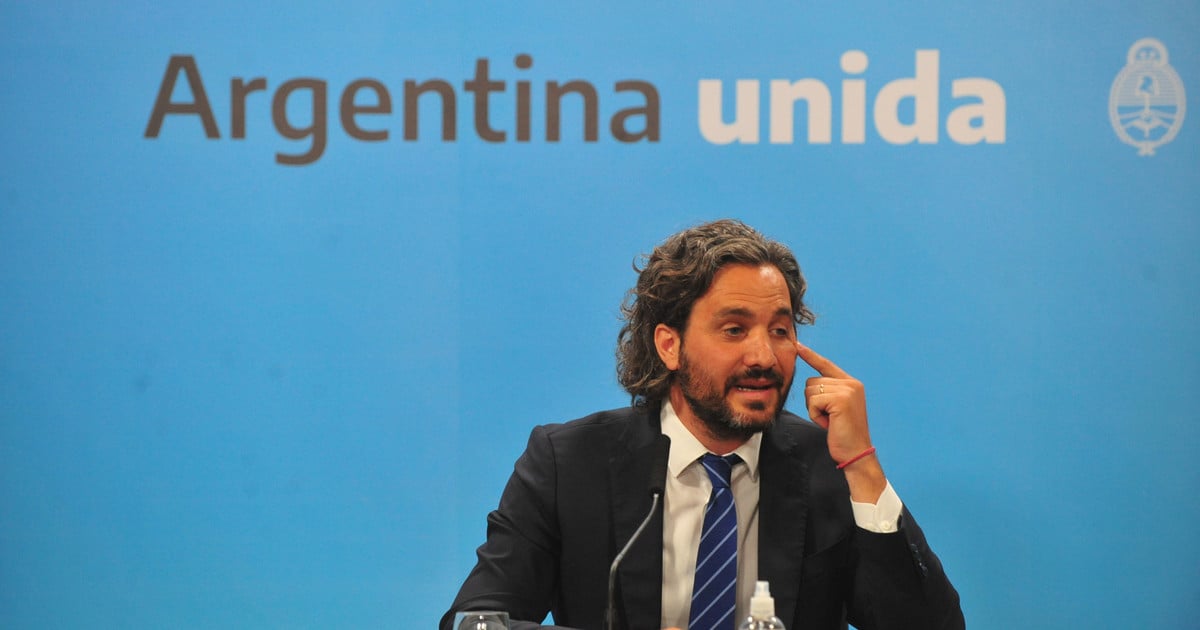 Coronavirus: Santiago Cafiero conditioned that the boys return to school in March to now 'extreme care' 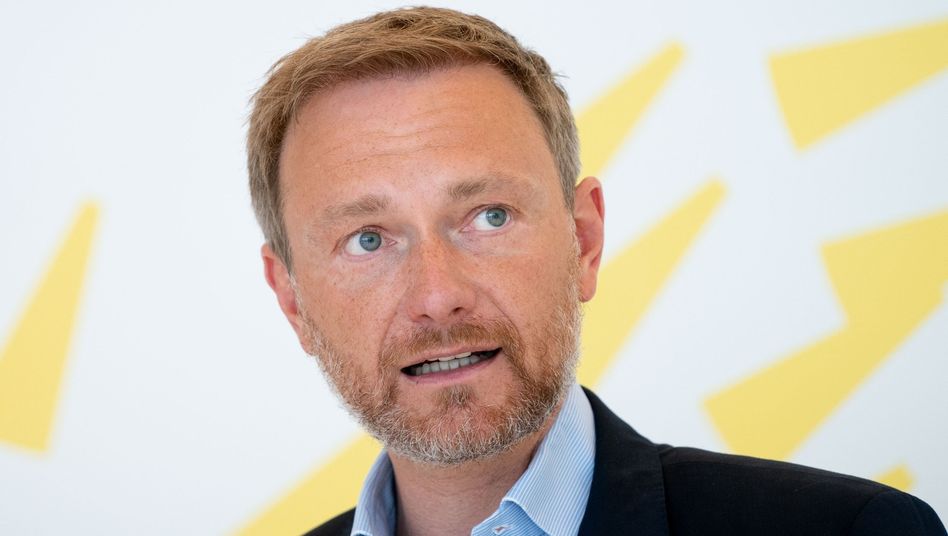 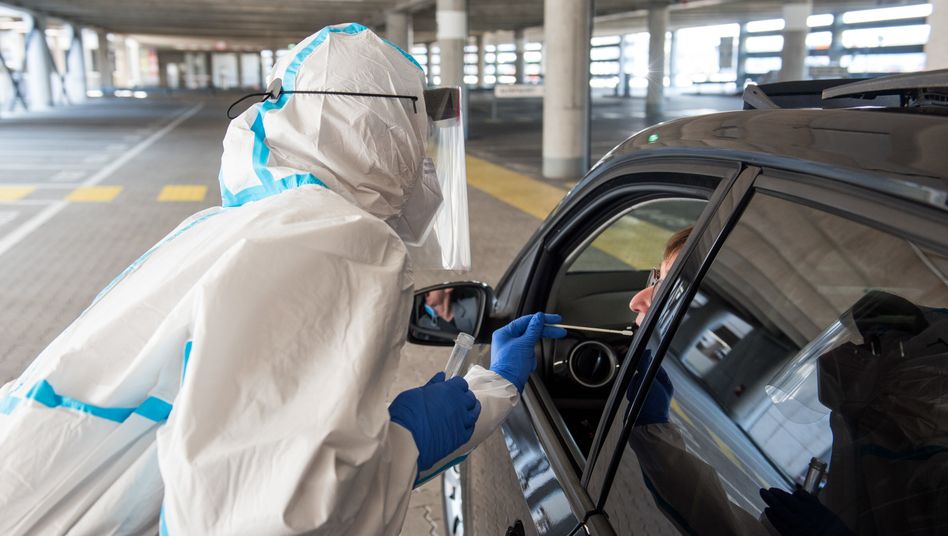 School despite corona lockdown? CDU leader demands: "No or as little presence as possible" 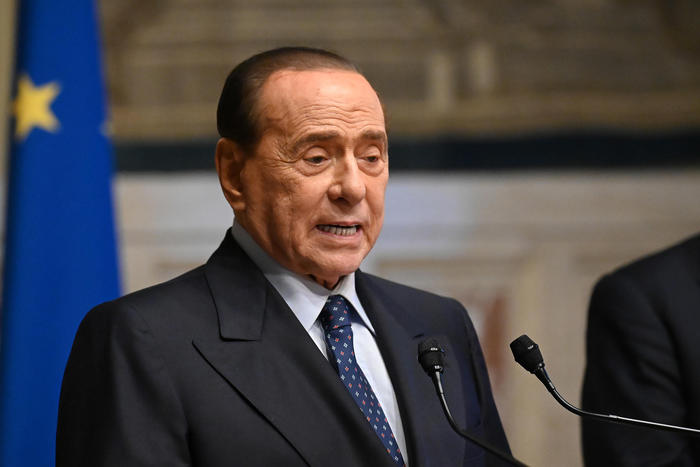 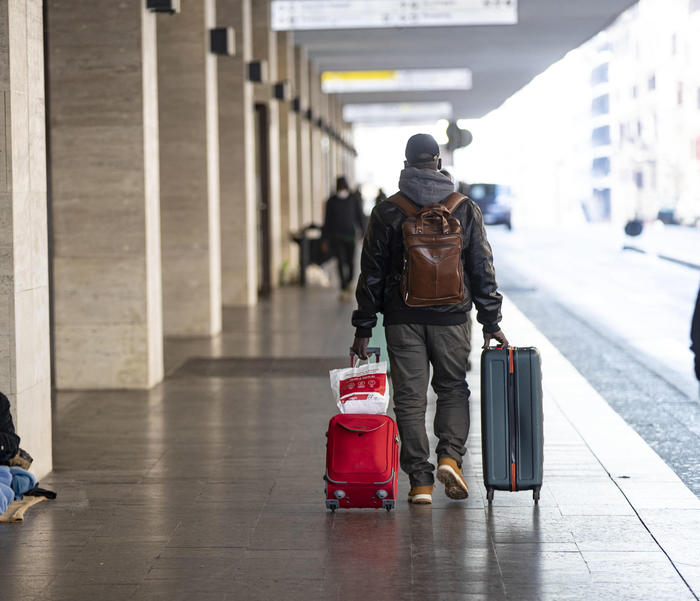