Clothing bearing the effigy of the Third Reich and replica military badges are available for purchase on the platforms of the two giants. 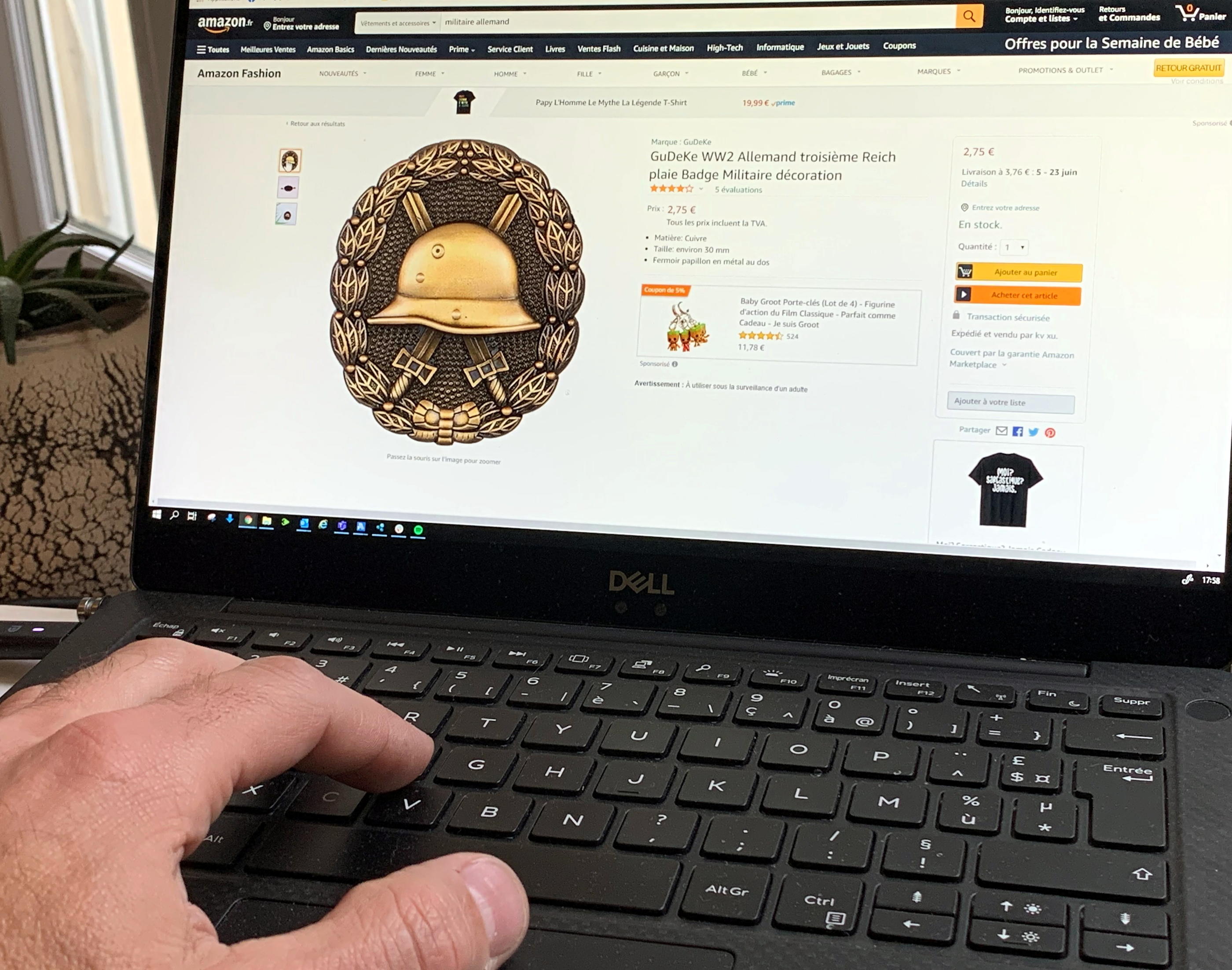 The mail landed on the DA's office a few days ago.

According to our information, the brand new Interministerial Delegate for the Fight against Racism and Anti-Semitism (Dilcrah), Sophie Elizéon, recently took legal action to denounce the online sale of items related to the Nazi regime on Amazon and AliExpress.

The richest man on the planet, American Jeff Bezos, runs the first platform.

The second is remote-controlled by Chinese billionaire Jack Ma through his Alibaba group.

PODCAST> In Beijing's sights, who is Jack Ma, the Chinese billionaire founder of Alibaba?

The former prefect at the head of the government watch makes a list of the items available for purchase on their sites.

Military t-shirts, scarves and caps bear the insignia of an SS infantry division.

Others are marked by the "black sun", a symbol of Nazi mysticism, made up of three intertwined swastikas.

According to our verifications, some research is also enough to come across replicas of Nazi military badges, historical flags of the Wehrmacht, or even collector's items bearing the effigy of Adolf Hitler's generals.

"The public sale of these clothes appears to constitute the offenses of apologizing for crimes against humanity or of public provocation to hatred and violence", writes the senior official, under the aegis of the Prime Minister.

Rémy Heitz, the public prosecutor of Paris, must now decide on the follow-up he will give to the case.

In theory, the French representations of these mastodons could be continued.

The question arises of the responsibility of these companies, whose digital stalls are partly stocked by third-party sellers.

AliExpress, which says it takes "this type of ad very seriously", refers to the "strict regulations" that these merchants must respect to sell on its platform.

Like its competitor, Amazon promises disciplinary sanctions for disputed merchants, "including the potential deletion of their account."

Within the interministerial delegation, it is admitted that the targeted sites tend to withdraw questionable products when they are alerted, by anti-racist associations as well as by State services.

It should also be remembered that French law must be respected in France.

To read also "Axel", the masked vigilante who drives out the sellers of Nazi objects

The former prefect of Aude and the Territoire de Belfort took up his new post in February. She hopes that this hearing will decide the platforms to be "much more vigilant" on these issues. No doubt they could also train their teams in finer moderation. It comes at a cost. But it would be acrobatic to say the least, in view of the pedigree of the companies, to plead the lack of means. 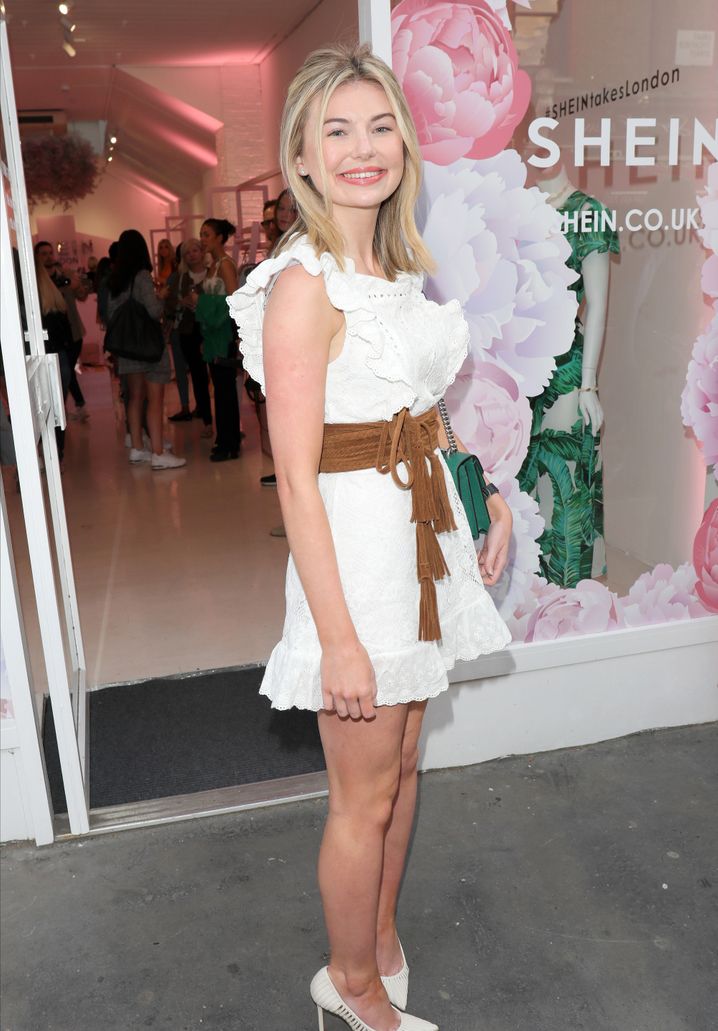 Shein, Xiaomi: How Chinese companies are expanding in Europe 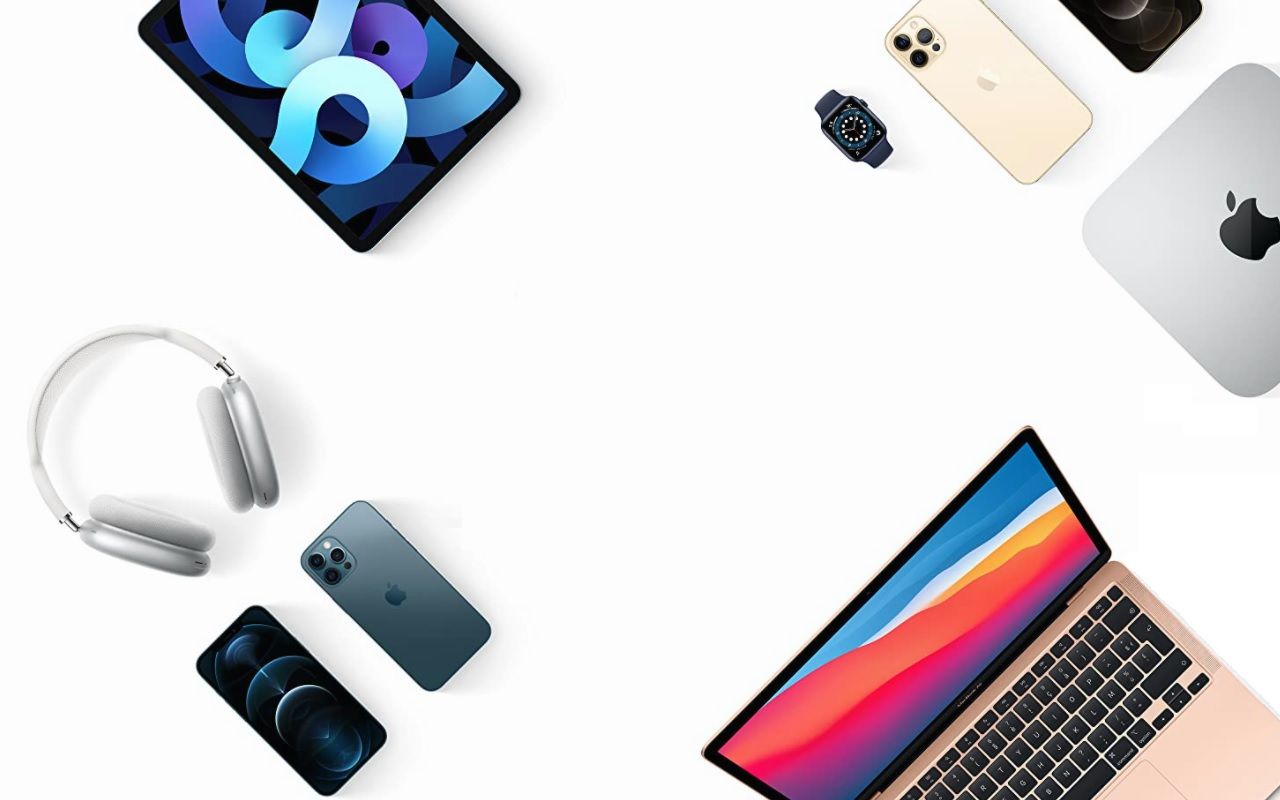 AirPods, iPhone, iPad: 4 Apple promotions not to be missed on Amazon 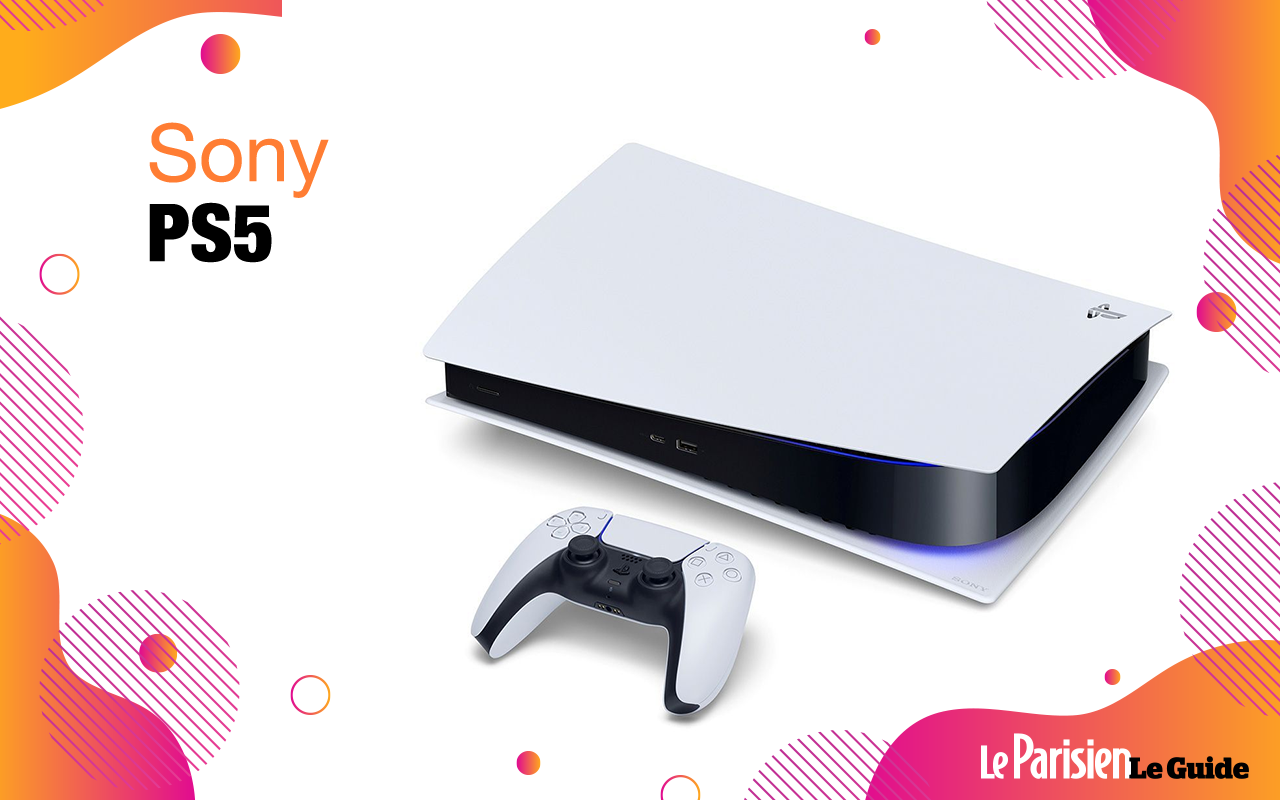 PS5 stock: Where to find new consoles available this week? 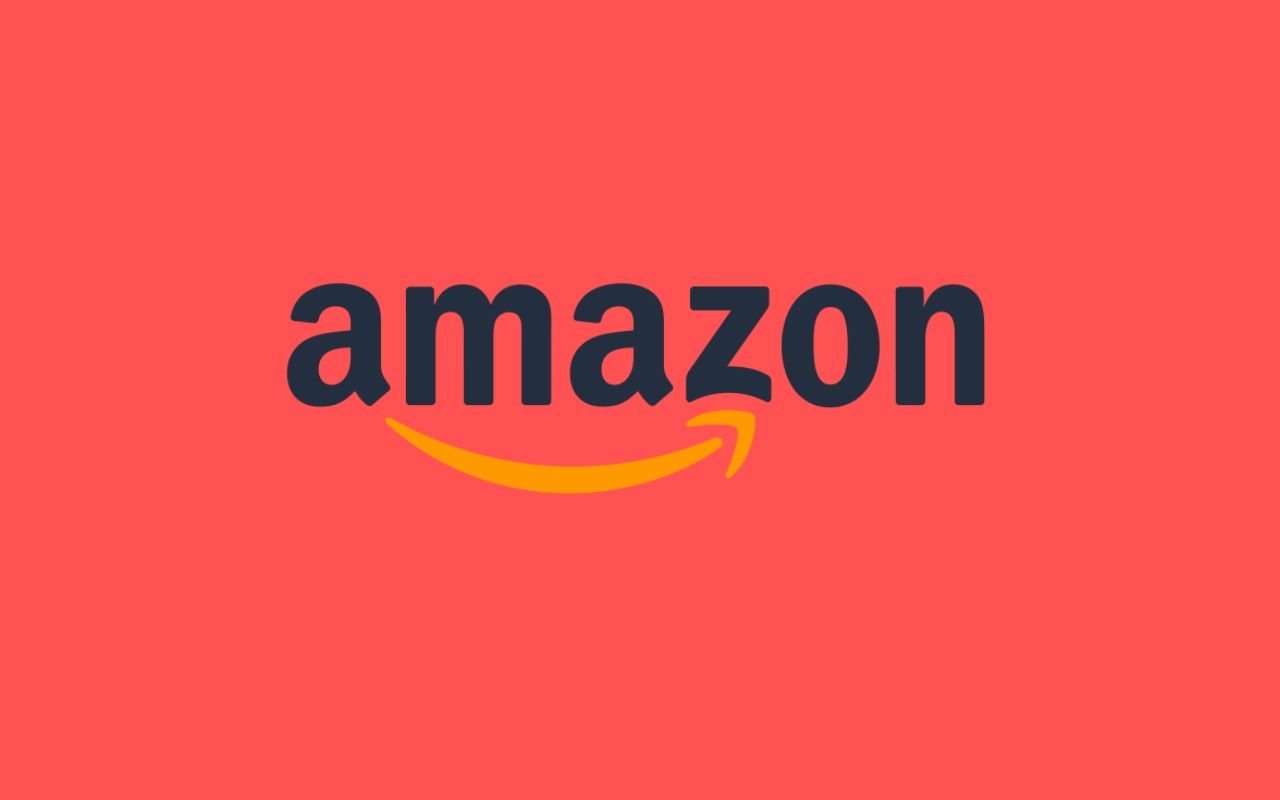 Amazon: 12 flash sales not to be missed before midnight 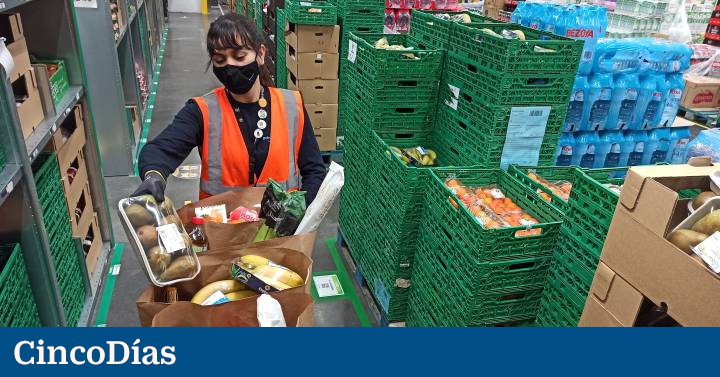