At a troop celebration, a soldier showed the Hitler salute on the dance floor. The soldier denied this and explained it with his affinity for hip-hop. The Federal Administrative Court did not want that to apply. 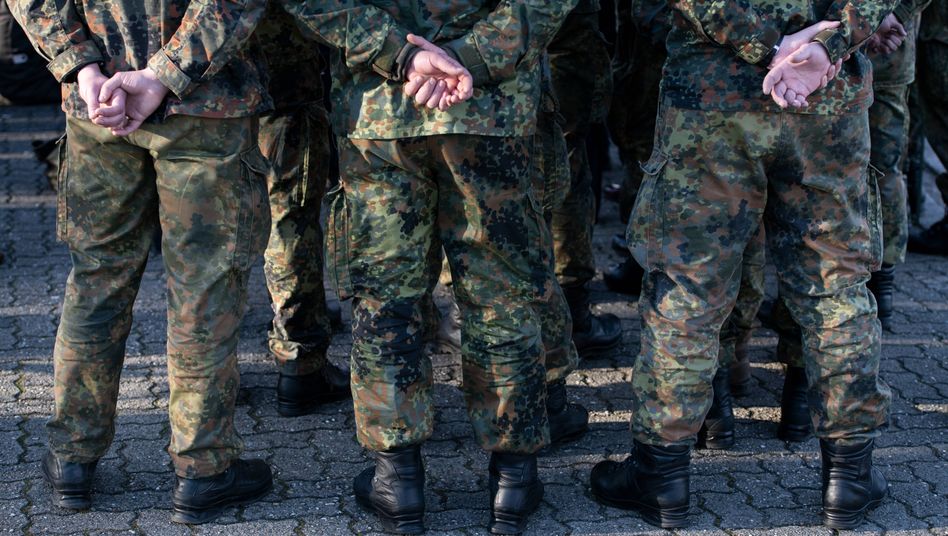 One soldier was sentenced to pay cuts

If a soldier shows the so-called Hitler salute on the dance floor at a party, this is not a dance move. This emerges from a ruling by the Federal Administrative Court. Because between "a formal showing of the Hitler salute in a tense basic position and dance movements" there are clear visual differences, as the judges made clear in their judgment (Az .: 2 WD 7.20). The Federal Administrative Court thus confirmed the reduction in the salary of a soldier by one twentieth for a period of twelve months.

According to a witness, the regular soldier, a senior middleman, had gone into the basic position on the dance floor at a party in the team house and had clearly shown the Hitler salute at least once. Another witness had stated that he was irritated by his comrade, as he had already tried to "clap" with his right arm outstretched. Another comrade had initially insinuated that the drunken soldier was doing "balance exercises," but then classified the outstretched arm as a Hitler salute.

He only danced and "made typical rap movements", that is, moved his arm up and down again.

The troop service court also acquitted the soldiers because it could not be ruled out that the soldier's "dancing behavior" had been misunderstood as a Hitler salute.

However, the military service senate of the Federal Administrative Court saw it differently. It was said that there were clear visual differences between "a formal showing of the Hitler salute in a tense basic position and dance movements." The witness statements are credible. If a soldier shows the Hitler salute once, this constitutes a breach of duty. In doing so, he deliberately violated his duty to "stand up for compliance with the free democratic basic order through his entire behavior," ruled the Federal Administrative Court.

The fact that the man got away with this sentence is due to the fact that the Military Defense Service could not determine any right-wing extremist sentiments and the man was intoxicated during the one-off incident.

There is also a de facto ban on transportation for several years, without the incident he would have been promoted to lieutenant in 2017.

As a rule, such behavior is punished with a downgrading. 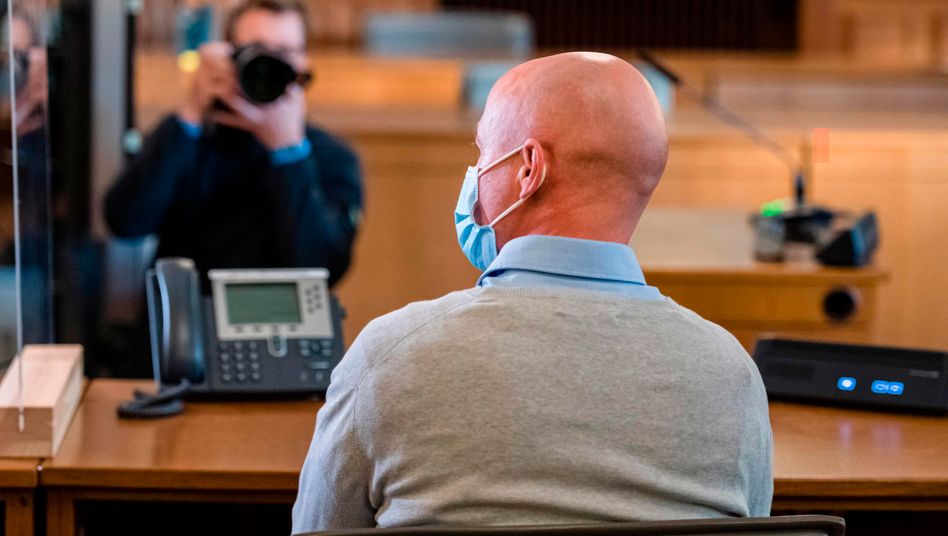 Bundeswehr - trial against KSK trainers: the elite soldier and his secret arsenal 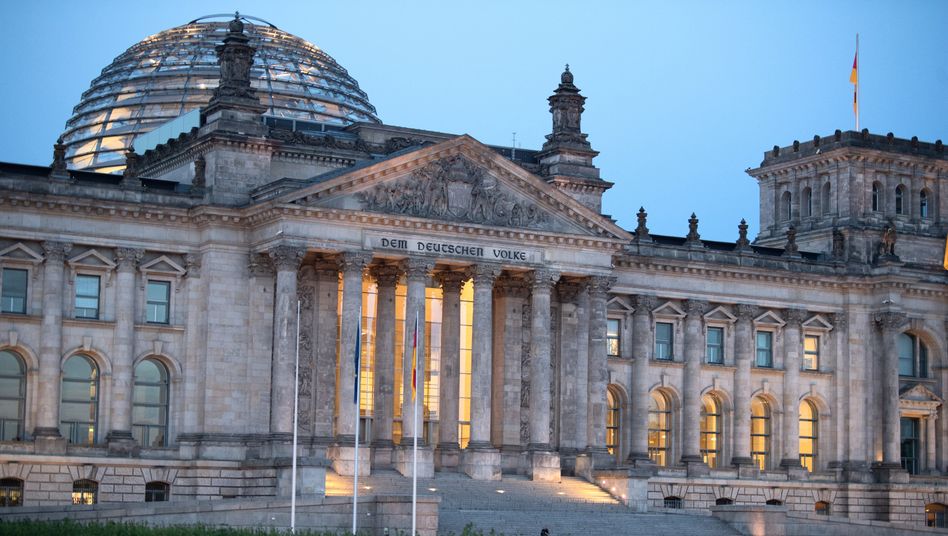 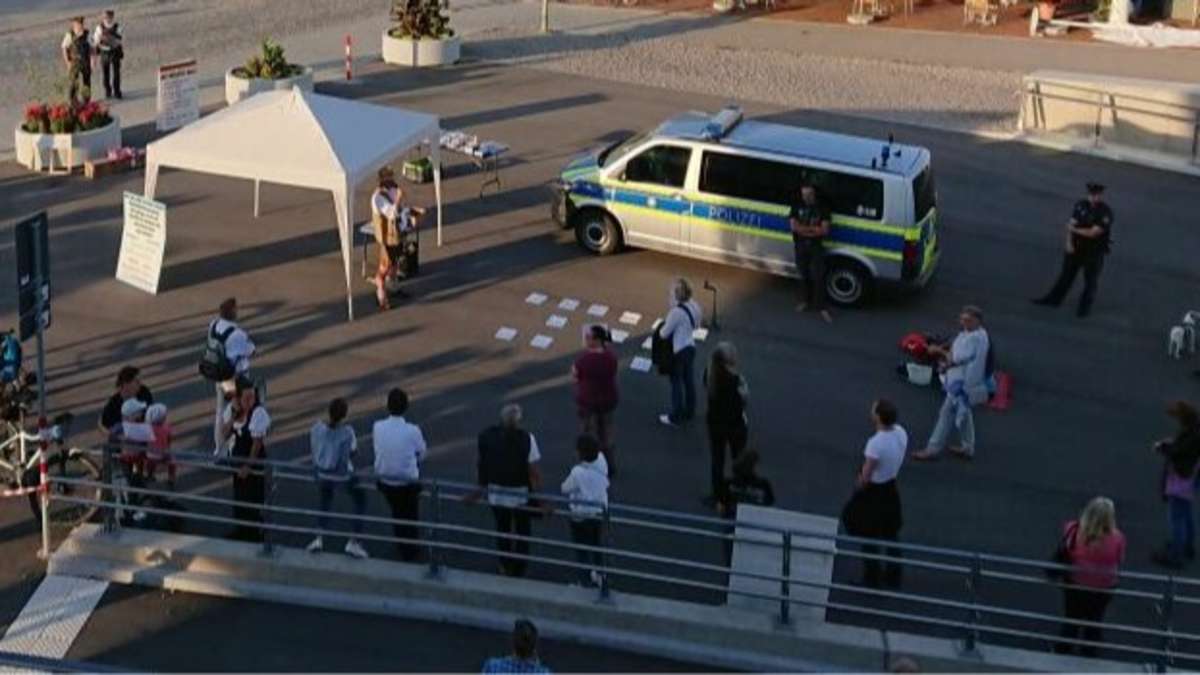 All about the anti-corona demo in Poing: Hitler salute and again an unauthorized pizzeria meeting 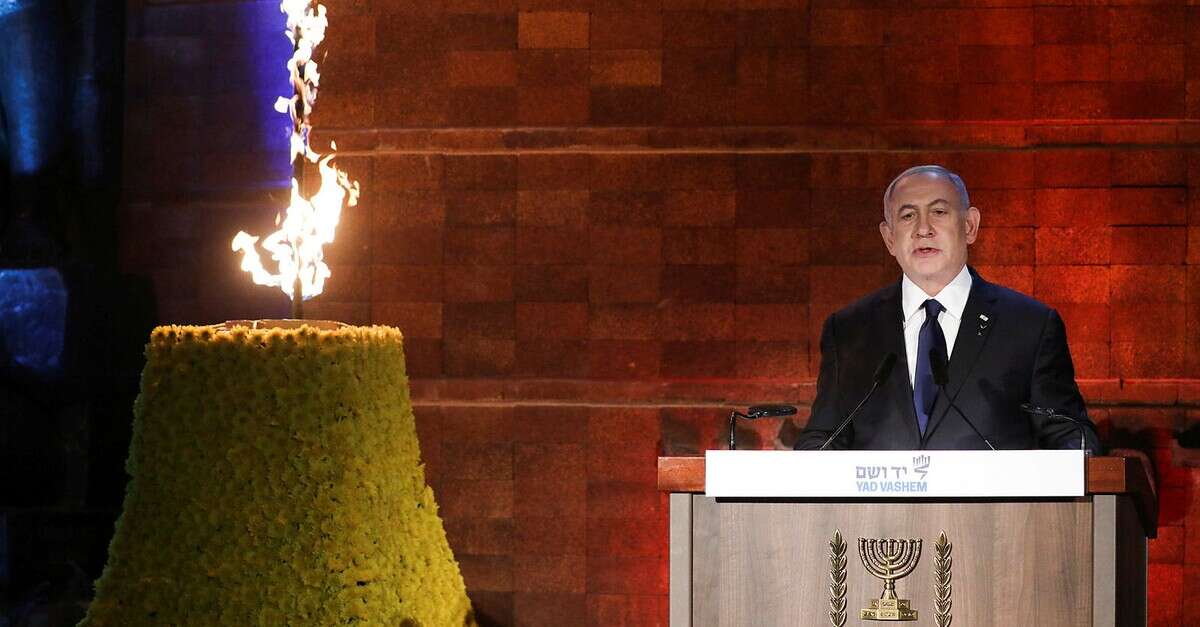 On the eve of Holocaust Remembrance Day: A left-wing activist compares Netanyahu to Hitler Israel today 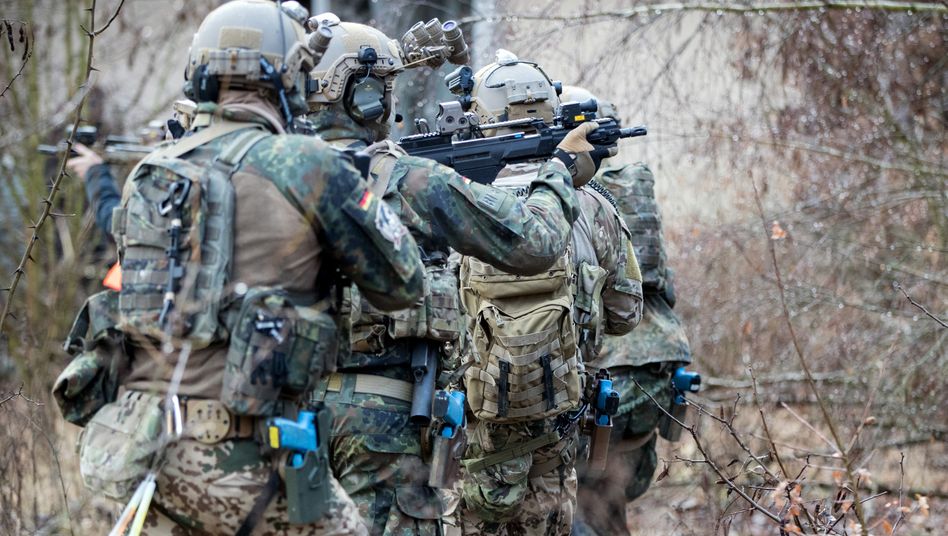 Bundeswehr leadership conjures a new beginning at the KSK 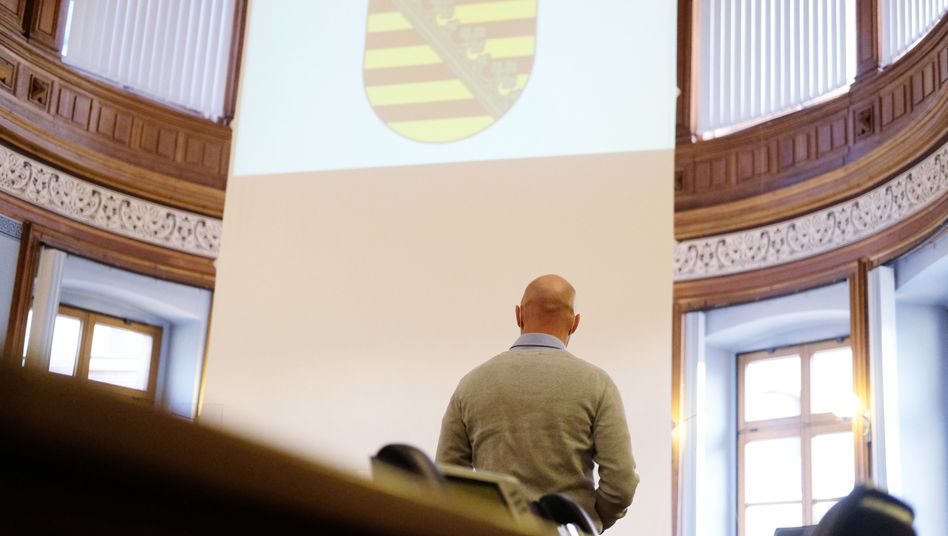