Face-to-face BTS tests: Covid + or contact case, they will still go to their exams

Yet decried for weeks, the written exams of the 185,000 BTS students start well Monday, May 10 in the morning everywhere in France. 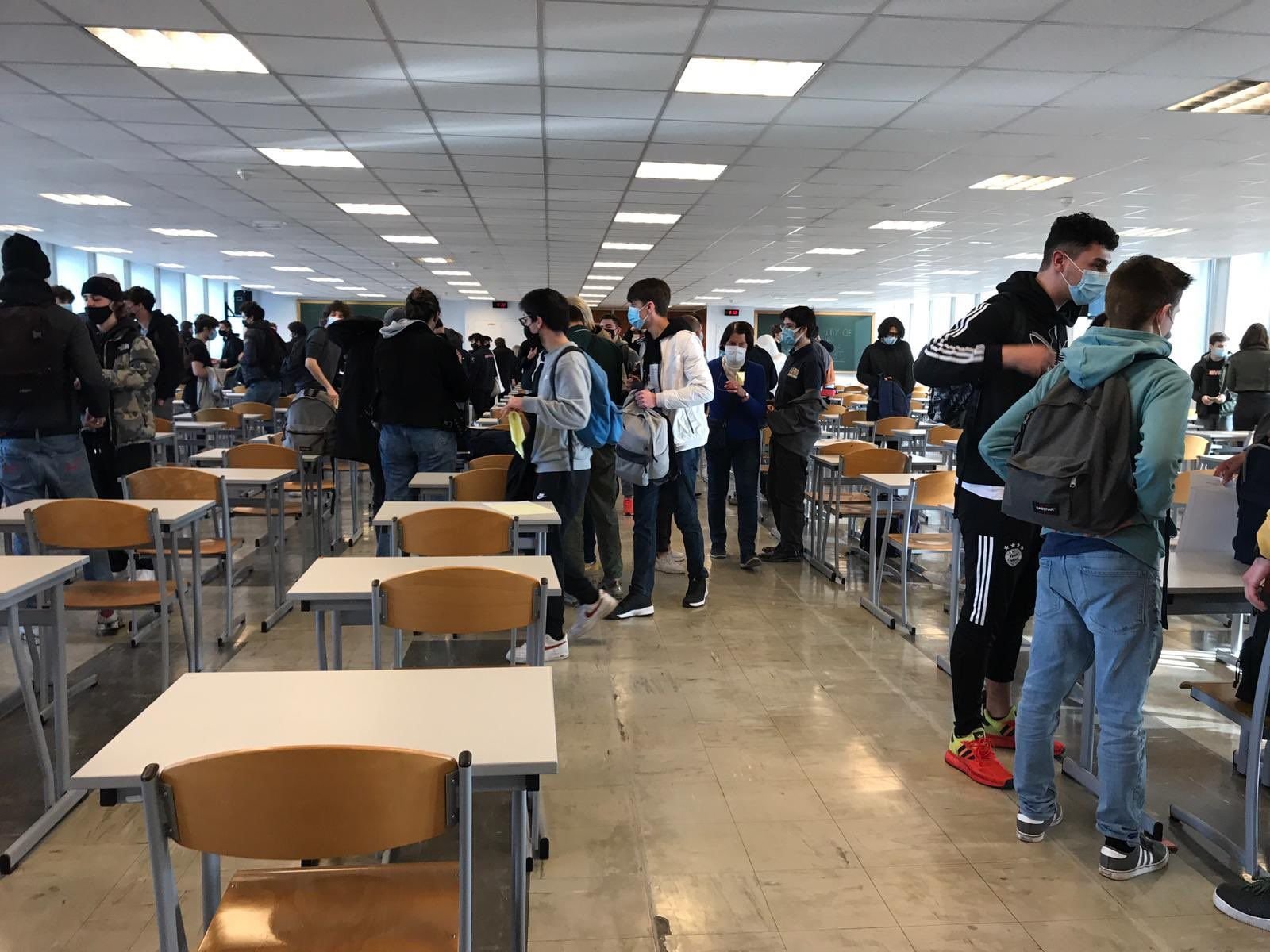 They will pass their exams at almost any cost.

Some, among the 185,000 BTS students whose face-to-face writing begins on Monday, May 10, will do so, even tired, feverish and contagious, without wanting to take the risk of not obtaining their higher technician certificate, at Bac + 2 level and recognized by the state.

Antonin * (the first names have been changed), 22, in the 2nd year of a BTS in commercial management in the Bouches-du-Rhône is one of them.

The young man has just learned that he has the Covid.

“For now, I'm holding the shock.

I feel exhausted and find it harder to breathe.

But what I am sure is that unless my condition deteriorates a lot, I will travel Monday at 2 pm for the start of the exams ”, confides this student who sent us, to certify his condition, the result of his positive PCR test.

Read alsoMaintenance of face-to-face BTS tests: a thousand students file a complaint against Blanquer and Vidal

"My girlfriend is in the same BTS as me, so she is a contact case and she will also be present", specifies Antonin.

How to make this decision when he knows well that, during these tests lasting an average of three hours, he risks transmitting the virus to other students, present by dozens around him in the examination room?

However, I have worked too much this year to take the risk of not validating my diploma and then I want to continue with a license.

I have no time to waste, ”defends Antonin, who describes himself as“ a good student ”who has“ between fourteen and fifteen on average ”.

"I can't trust them anymore"

Faced with the general discontent of BTS students demanding for weeks the continuous assessment to validate their diploma, as in 2020, the Minister of Education, Jean-Michel Blanquer, and that of Higher Education, Frédérique Vidal, announced, in April, that an extraordinary remedial session would allow at the beginning of July those who were absent from one or more tests to straighten their general average.

Coronavirus and exams: for #BTS students, @jmblanquer announces a remedial session in early July and "personalized coaching for each student who missed the first session" pic.twitter.com/MrBMZxSsqJ

But that won't move Antoninus' opinion one iota. "They say they will do it on a case-by-case basis, but I can no longer trust them", loose the one who wants above all to avoid collecting a zero because of an illness. He is not part of any student union or any of these collectives, very active on social networks, which have called in recent days to block high schools. This week, final attempts to bend the government, demonstrations even gathered a few dozen people, mainly students, in front of the premises of the Ministry of Higher Education in Paris (Ve). Antonin followed them, on the Web, from his room in Marseille. “If I could, I would have been there. "

This is not the case for Jérôme *, 20, in a digital system BTS in the south of Paris.

The student, very involved in the collective “BTS in distress”, at the forefront of the protest, has just been declared a contact case.

Somehow, he will go, like Antonin, to the examination room with the hope of working at the SNCF next year.

“I am the father of a 9 month old child that I manage on my own.

I really want to enter the workforce and this diploma will allow me to start, ”hopes the apprentice.

"It's a question of individual responsibility"

In his promotion of fifteen students, in a high school in the Nation district of Paris (20th century), six have dropped out in recent weeks. "We have no more news from them, but they may not show up on Monday," he slips. We are all very stressed by these exams. "And he admits:" Some, like me, take Xanax to cope. We do not feel at all prepared and we have the impression of being poorly regarded by the state. "

By virtue of a decree of December 14, 2020, the Ministry of Education has implemented a very strict health protocol in the examination rooms to maintain their face-to-face behavior.

"But for the moment, no PCR test is required at the entrance to the rooms, it is illegal," said the Ministry of Higher Education.

The catch-up session scheduled for July for the BTS was created to minimize this type of behavior.

What to think of these sick students who will show up on D-Day?

“They are adults, it's a matter of individual responsibility.

The very strict protocol must make it possible to protect the candidates.

No case of contamination has been found so far in the examination rooms ”, the ministry assures us.

Face-to-face BTS tests: Covid + or contact case, they will still go to their exams 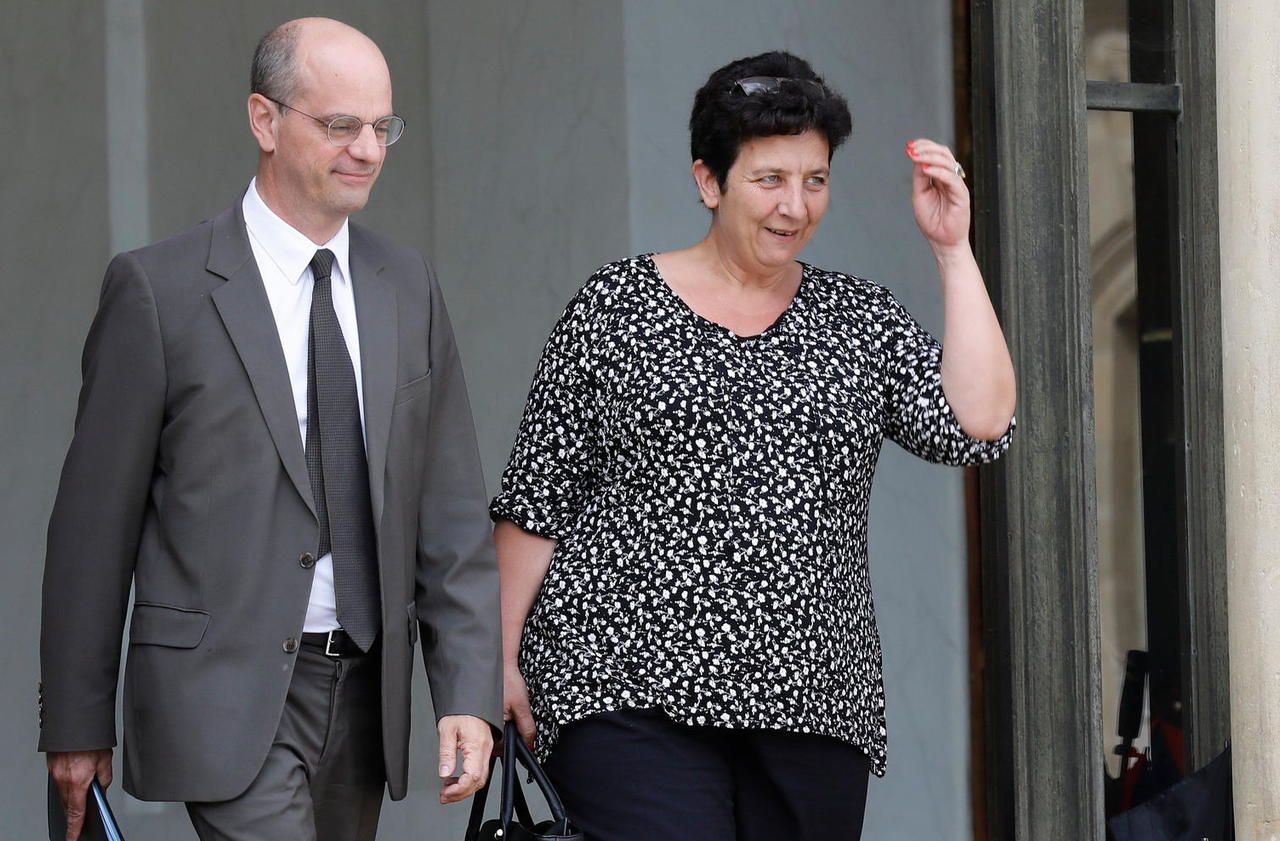 Maintenance of face-to-face BTS tests: a thousand students file a complaint against Blanquer and Vidal 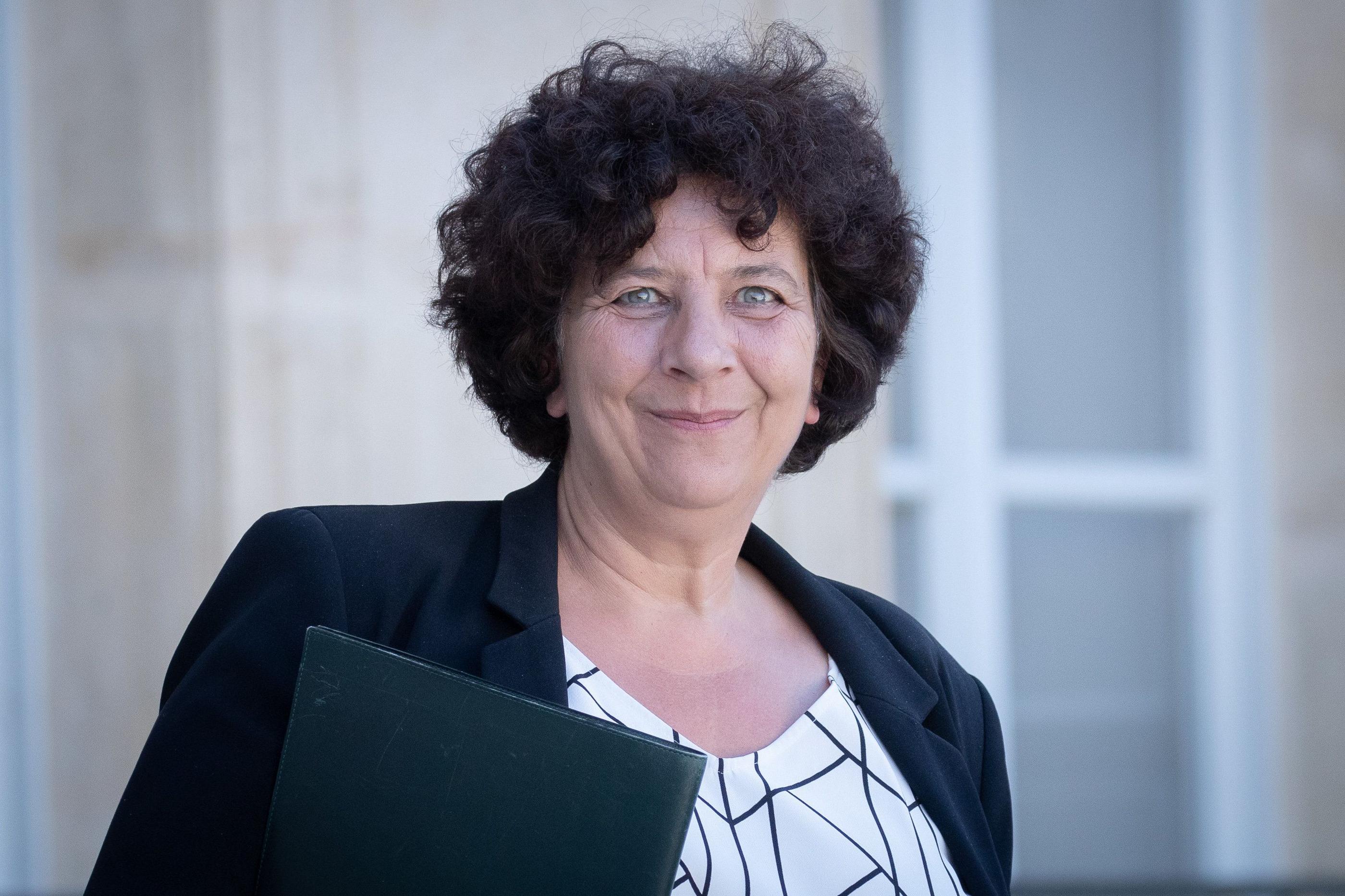 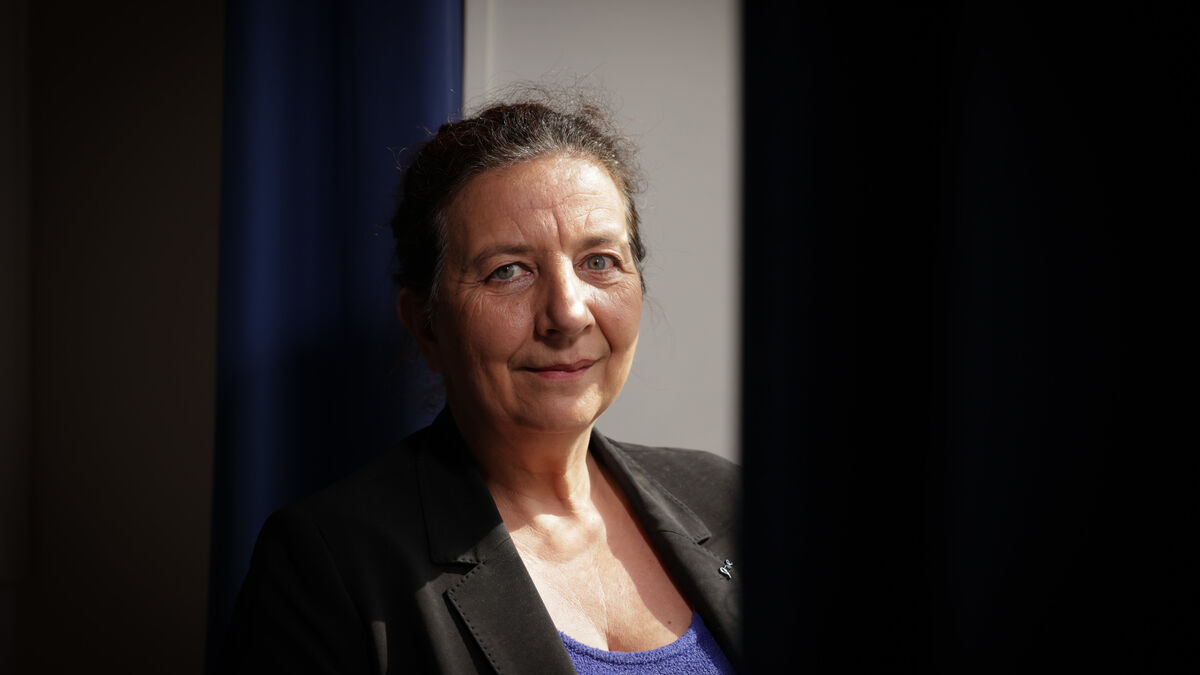 Frédérique Vidal: "At the start of the school year, the majority of students will be vaccinated" 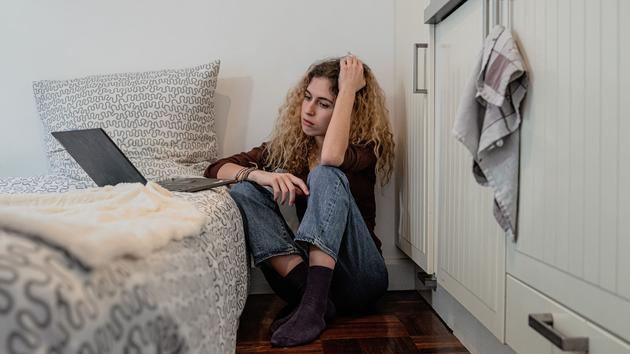 "Generation sacrificed", the great depression of the students 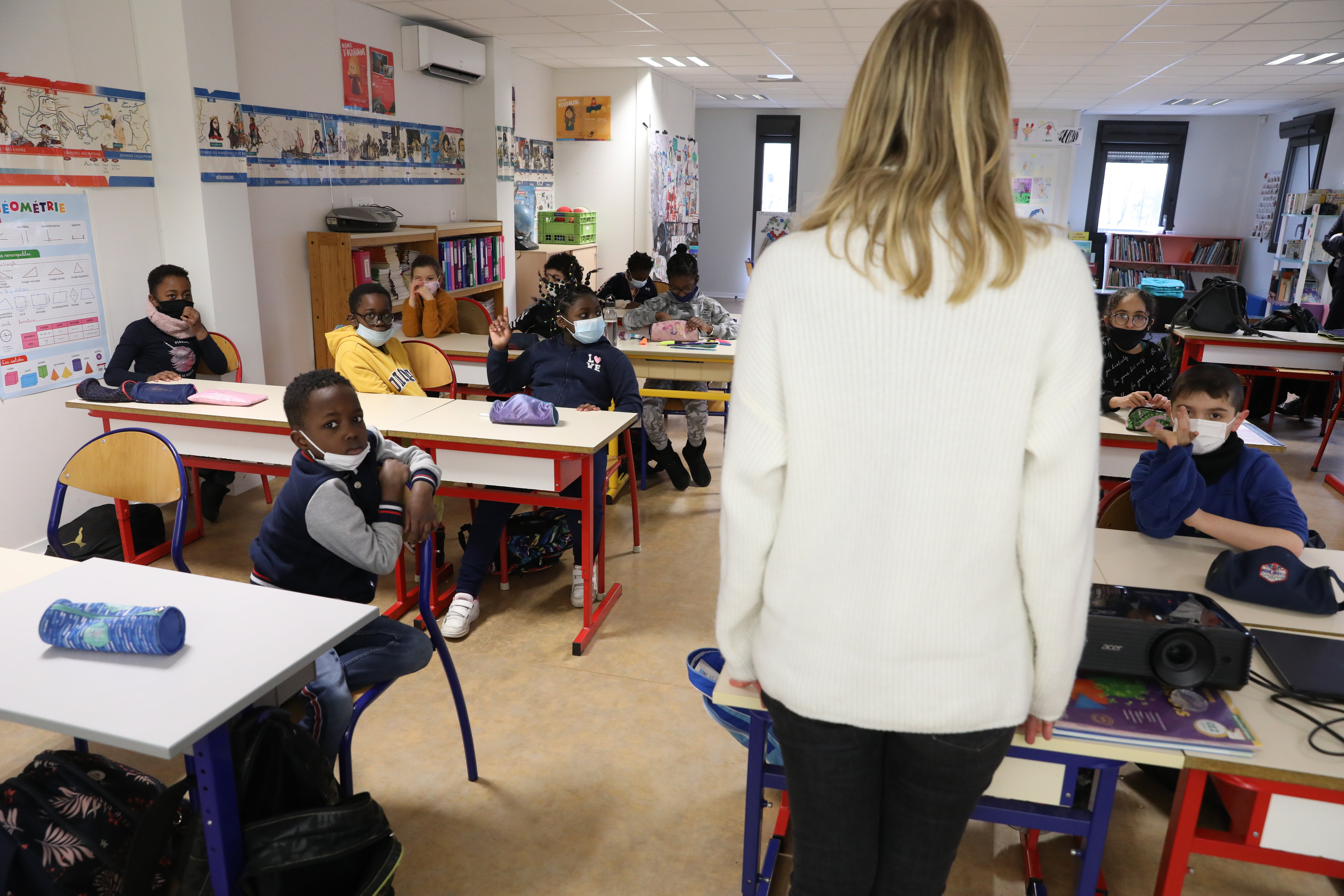 Screening, canteen, distancing: everything you need to know about the start of the April 26th school year Bucher student on the new everyday life in Corona times: "Sometimes the lecturers were overwhelmed"