Günther Jauch moderates the first show since his quarantine

After his corona infection, moderator Günther Jauch is back at work. He did not find the time-out dramatic, but he underestimated the persistence of the virus. 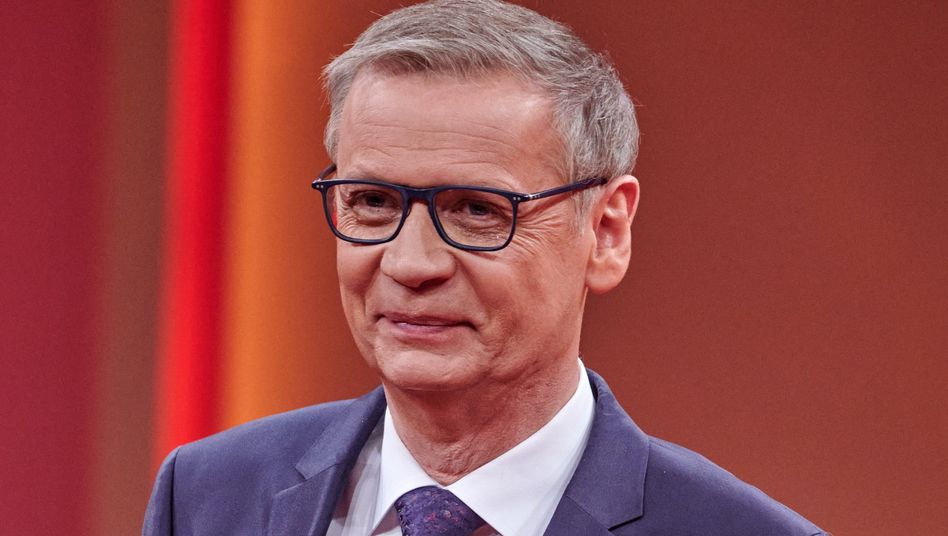 Günther Jauch at the 2020 annual review: "Persistence of the virus underestimated"

Moderator Günther Jauch, 64, is back on the show stage after surviving corona infection: A few days ago a new episode of the series "5 gegen Jauch" was recorded.

According to RTL information, it was Jauch's first broadcast after the quarantine.

"I was very unfamiliar with the break," Jauch told the German press agency.

In the past 45 years, he had never canceled a program due to illness - now there have been three.

"I was relieved when I was able to switch back to normal mode," said Jauch.

At the beginning of April it became known that Jauch had been infected with Corona.

He therefore had to cancel several shows for the first time in 31 years due to illness: Jauch missed three editions of the live show "Because they don't know what's happening", in which he usually appears with Barbara Schöneberger, 47, and Thomas Gottschalk, 70, because of the infection .

However, it was regularly activated live.

When asked whether the recording was more strenuous than it used to be, Jauch said that he had not experienced the infection as "so dramatic" himself.

"On the other hand, I underestimated the stubbornness of the virus," he admitted.

“Coronatest salespeople took great pleasure in me for many weeks.

You test and test and are always frustrated anew after every positive result. "

However, there are harder fates than not having a lot to do at home for three weeks.

"I read a lot, cleaned up and actually watched a lot more television than usual," said Jauch.

"In addition, you listen more into your body in order not to be surprised by more serious corona side effects." 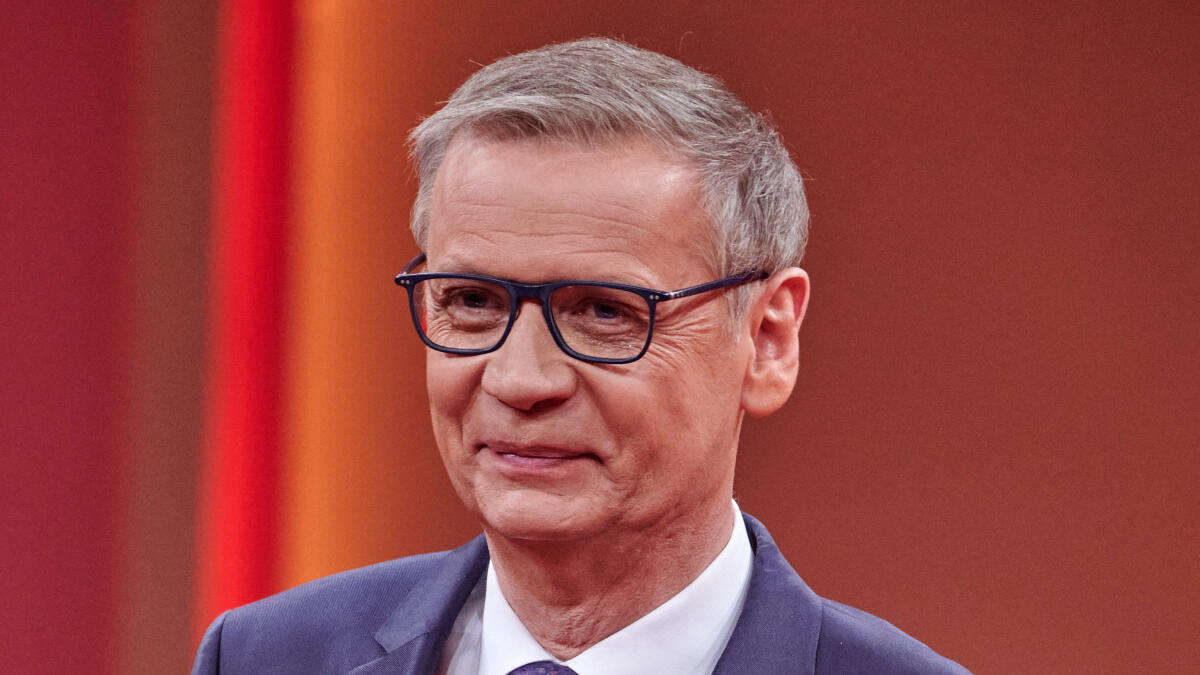 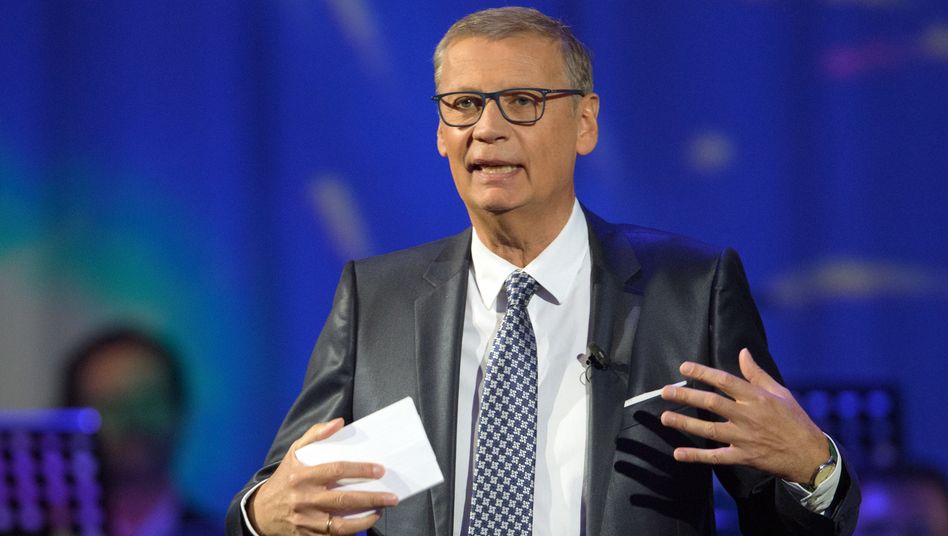 Günther Jauch is still out due to Corona: "These virus values ​​are bad for me"

Günther Jauch moderates the first show since his quarantine 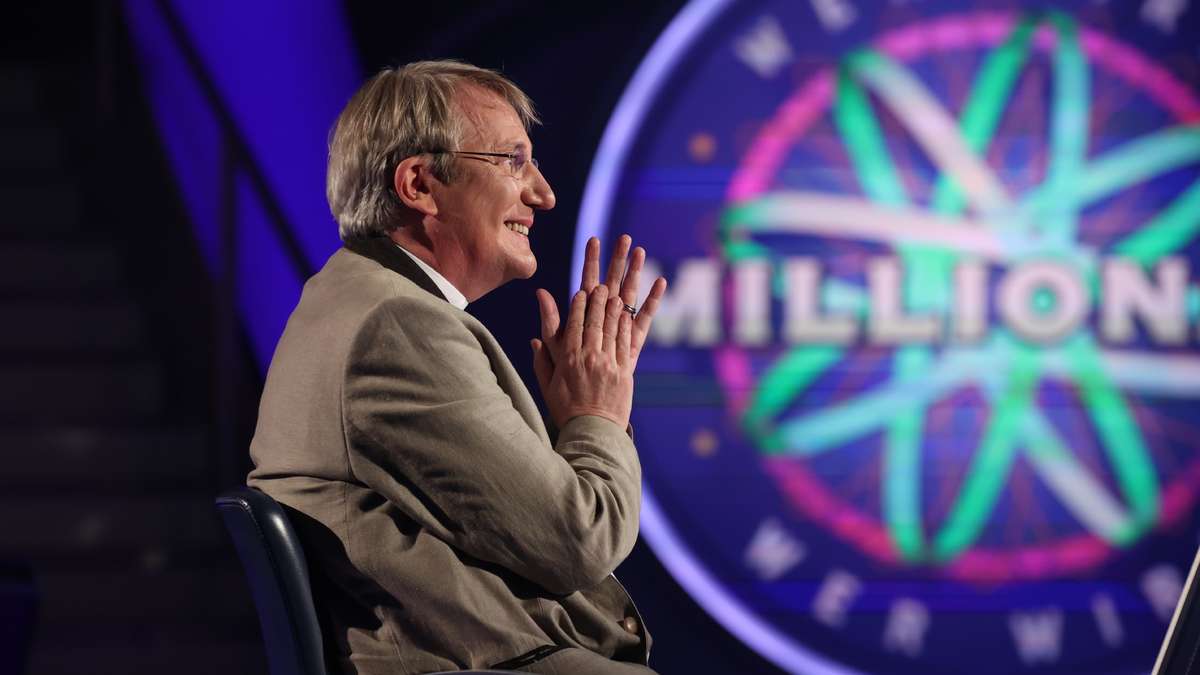 “Who Wants to Be a Millionaire”: Bavarian pastor gambles as if with God's help - he stumbles if he has a question