More than 400 bison live in the Grand Canyon - too many for the national park. The park administration is therefore looking for volunteers to help with the hunt. The rush is enormous. 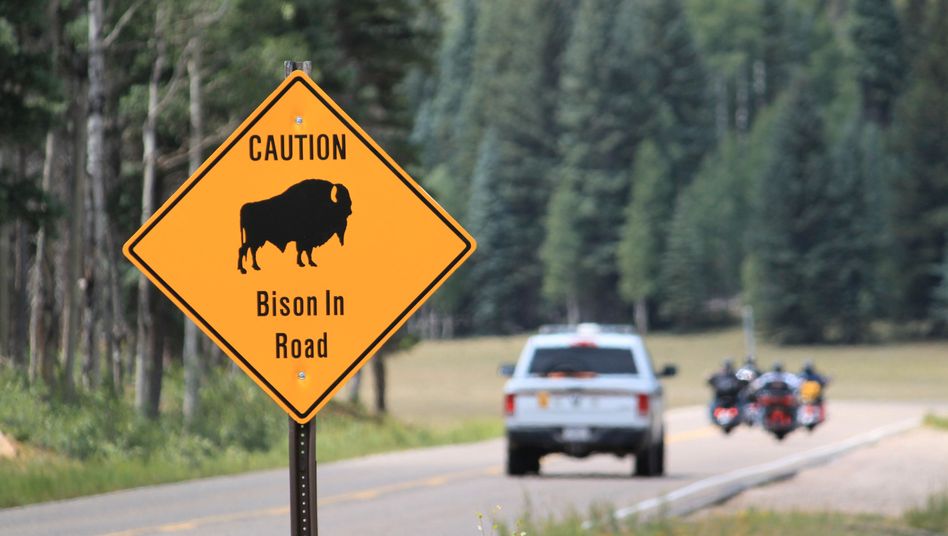 Warning sign in Grand Canyon National Park: The number of bison here could more than double in the next few years

The bison is one of the tourist attractions in the USA: Former US President Barack Obama even promoted it to the status of a national animal - alongside the bald eagle. The number of bison in the Grand Canyon has recently continued to grow - so much that the national park has decided to kill twelve bison to control the population - and has advertised the kills publicly. More than 45,000 people applied. From the large number of applicants, twelve shooters will ultimately be selected, as announced by the national park administration. You must first prove your ability as a hunter and bring your own rifle.

Between 400 and 600 bison live in the northern part of the national park in the state of Arizona.

The population could grow to 1,500 animals within ten years.

In the past few years, bison have been caught and brought to other regions.

Now some of the mighty wild cattle are to be killed - and that's when the idea came up to involve volunteers in the hunt.

Similar actions have already taken place in other national parks with goats and moose.

When the program was announced, there was "considerable interest."

From the 45,000 applicants, 25 will initially be selected by lottery.

Twelve volunteers are then selected from this group.

You must be at least 18 years of age and US citizen, must agree to a background check, be fit, and take a shooting test.

They also have to bring their weapon and material with them for the hunt.

You are not allowed to use a vehicle for the hunt - cars are forbidden in the national park area.

The hunters are allowed to keep the hunted bison or parts of it, the rest is given to local Indian governments.

Bison were once widespread in the United States, with tens of millions of animals roaming the vast prairies.

In the 19th century, the wild cattle were almost exterminated.

The stocks have since recovered.

Weighing up to 900 kilograms, bison are the largest land mammals in North America. 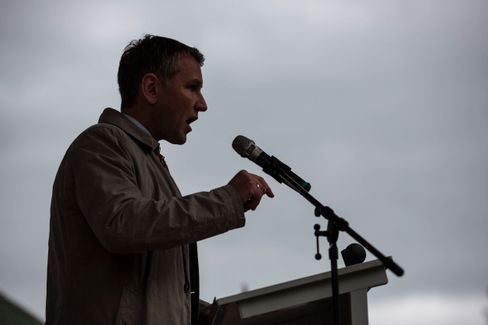 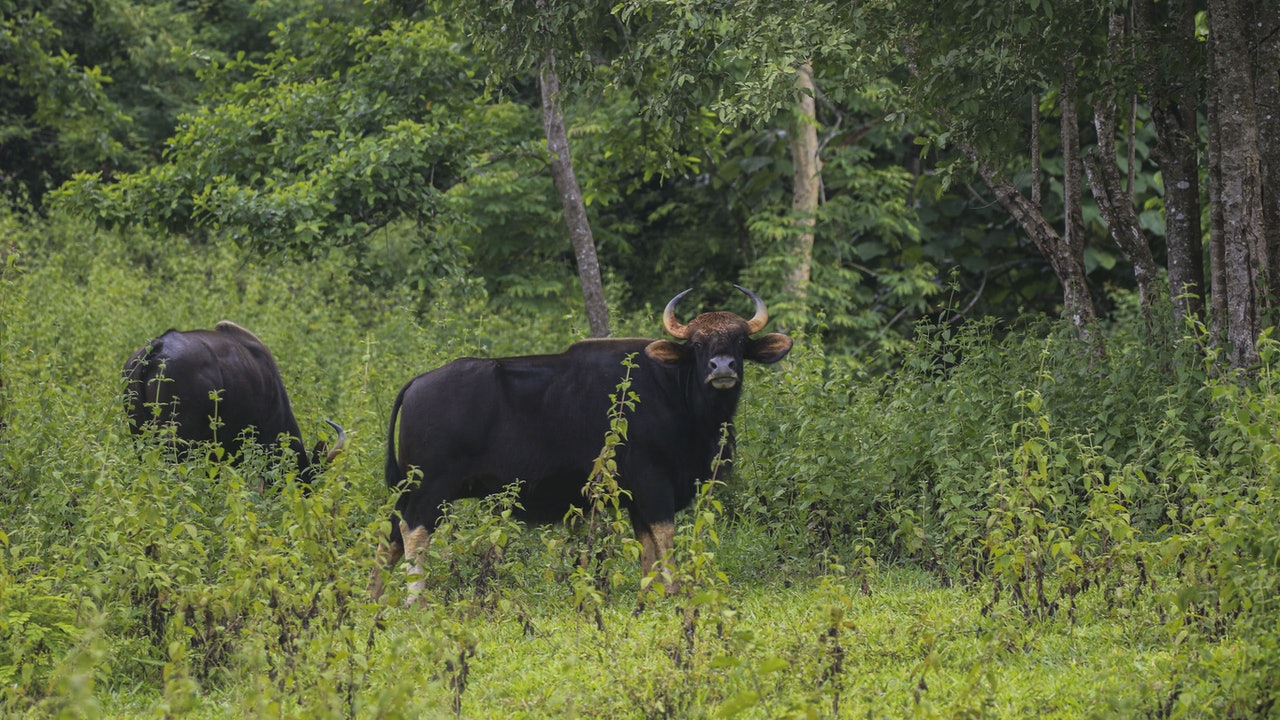 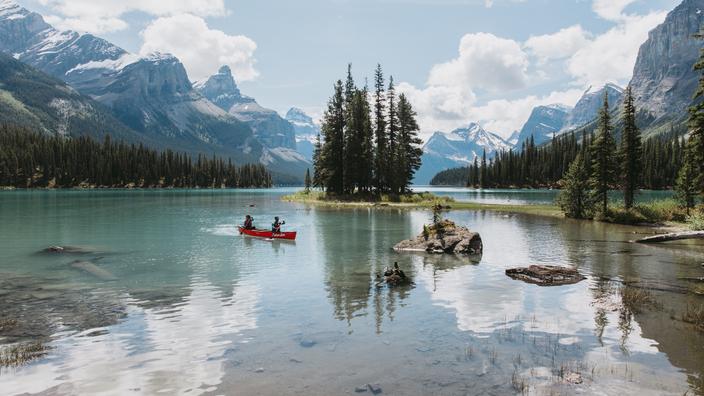 These natural wonders to discover in Alberta, Canada in the wild 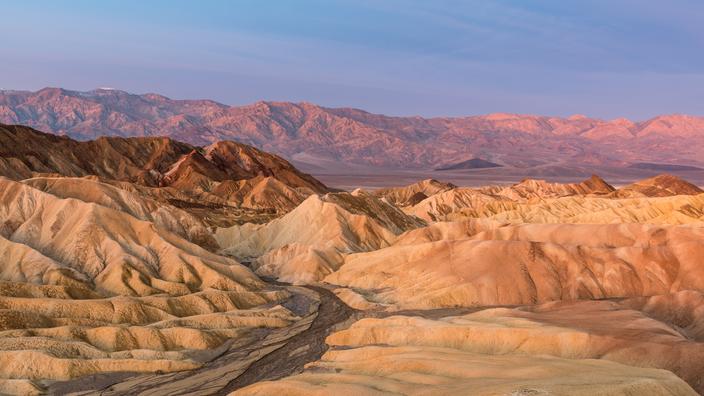 United States: our practical advice for preparing your trip to national parks 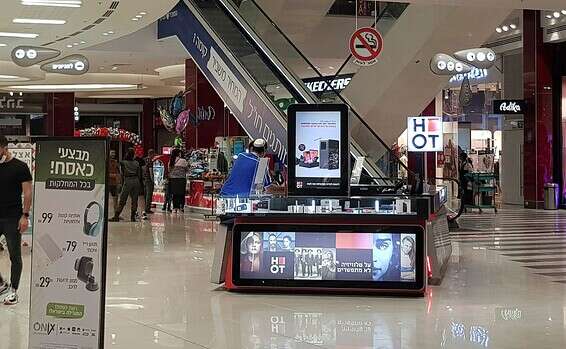 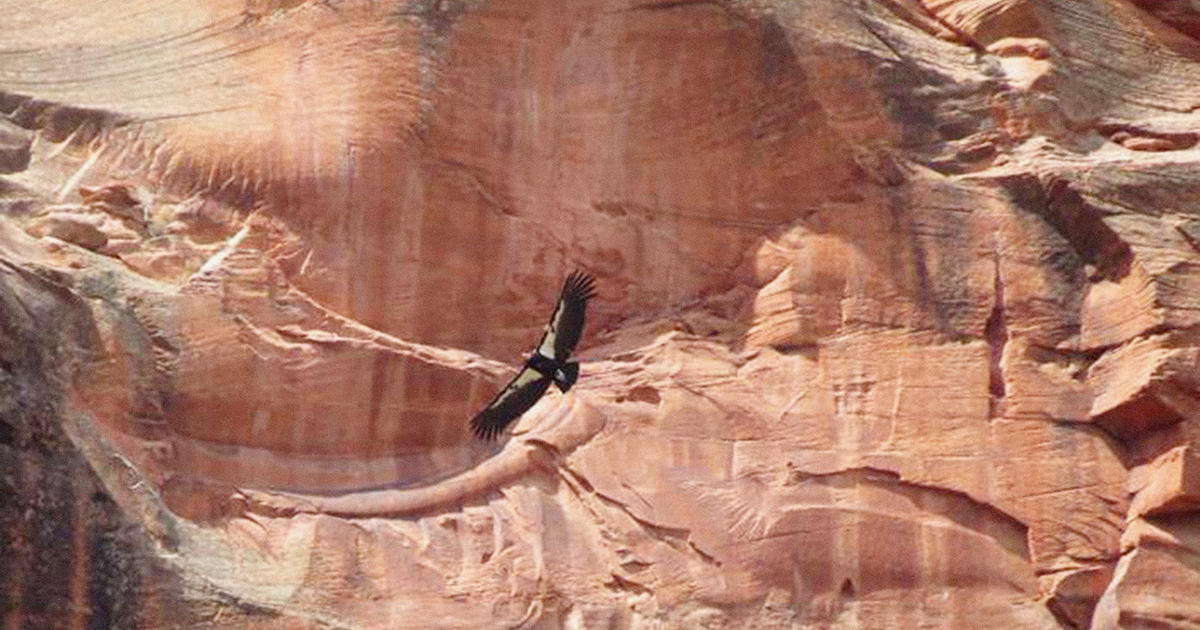 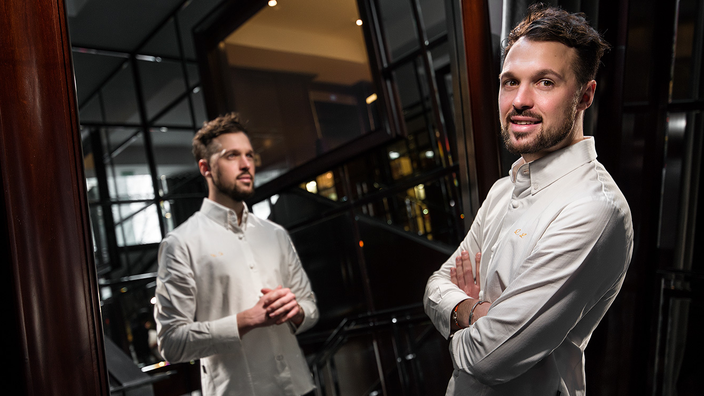