Herd immunity: For a long time it was said that 60 percent vaccinated people are needed, now suddenly 80 percent - why the new goal?

The more people vaccinated, the greater the chance of so-called herd immunity. The Robert Koch Institute has now corrected the target upwards. The more people vaccinated, the greater the chance of so-called herd immunity.

The Robert Koch Institute has now corrected the target upwards.

Berlin - The newly declared goal with regard to the vaccination rate and the proportion of those who have recovered: 80 percent. This percentage of the German population must be immunized against corona in order to achieve herd immunity, according to Professor Dr. Lothar Wieler, President of the Robert Koch Institute (RKI).

Until corona measures and rules can be largely dispensed with, the proportion of immune people in the population must be well over 80 percent

, Wieler is quoted by the Pharmazeutische Zeitung (PZ) as quoted.

So far, researchers have assumed that 60 to 70 percent of people immunized against corona are sufficient to achieve what is known as herd immunity *.

The term refers to the protection of the individual and the community from infectious diseases.

As the portal vaccfen-info informs on behalf of the Federal Center for Health Education, one's own vaccination protection also contributes to the protection of the community.

If a sufficient number of people were vaccinated, some diseases could even be completely eradicated, it continues.

Especially with regard to people who cannot be vaccinated, such as babies, community protection (herd immunity) through adequate vaccinations is important.

If 80 percent of the population is immune to corona, life is possible again without strict corona measures, according to the Robert Koch Institute.

The fact that the target value for herd immunity has been corrected upwards with regard to Corona is primarily due to the newly emerged virus variant B.1.1.7, according to Wieler. This is far more contagious than the variants that were rampant in Germany before it. According to the Pharmazeutische Zeitung, the R value for the new variant is four. This means that a person infected with coronavirus infects an average of four other people with the virus. The previously circulated variants had an R-value of about three, according to the PZ.

The World Health Organization (WHO) is now also giving 80 percent as a target value for herd immunity,

according to RKI President Wieler of the Pharmazeutische Zeitung.

A goal that is not unattainable.

For example, Great Britain reported at the end of April 2021 that the country was close to herd immunity with “almost 70 percent antibodies in adults”, according to the Ärzte-Zeitung.

According to the Office for National Statistics (ONS), "

the great success of the vaccination campaign

one of the main reasons for this positive development

: Antibodies against coronavirus: This is how our body fights dangerous pathogens.

Everyday masks and the question of materials

Everyday masks and the question of materials

Herd immunity: For a long time it was said that 60 percent vaccinated people are needed, now suddenly 80 percent - why the new goal?

Herd immunity: For a long time it was said that 60 percent of those vaccinated are needed, now suddenly 80 percent - why the new goal? 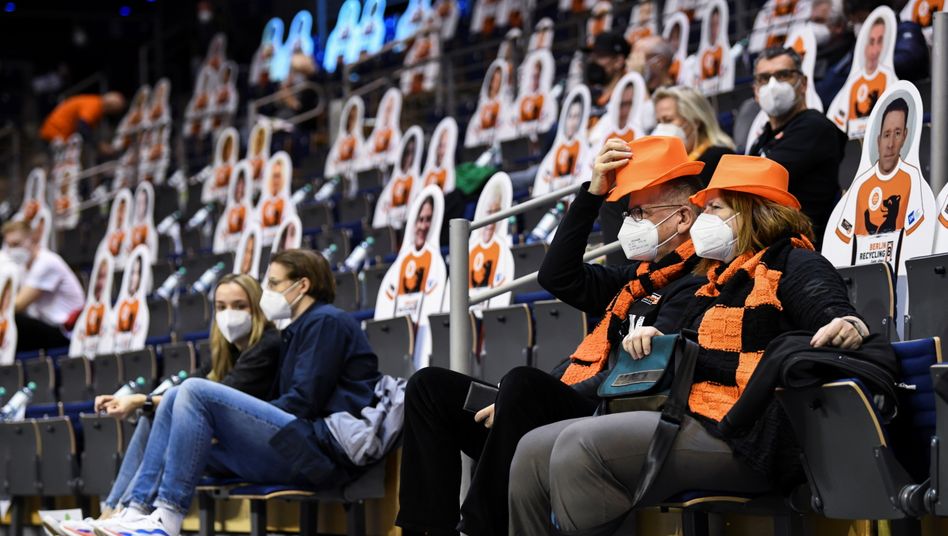