Orlando: "The state cannot save on safety at work" 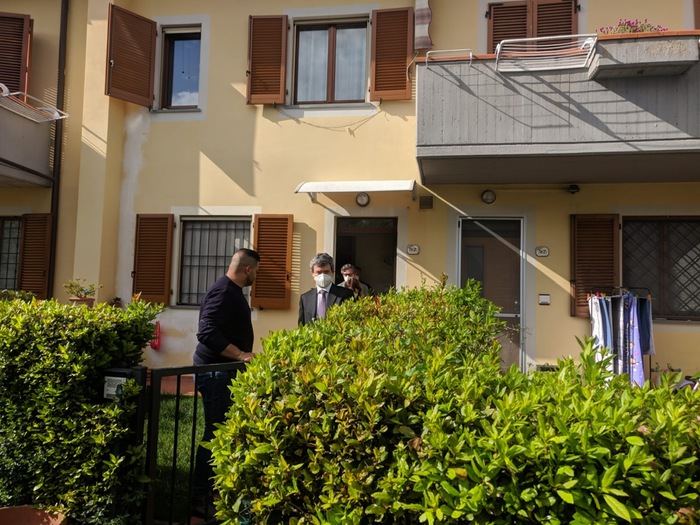 For safety in the workplace "we can act on several levels. The first is the strengthening of coordination between the various subjects" who operate, the second "is to work on training and prevention", the third not marginal is that of the workforce, the State he cannot save on security. ”Minister Andrea Orlando said this after the meeting in Prato in the prefecture called following the death of Luana D'Orazio.

The minister visited the family of the 22-year-old worker who died on the job in a textile company. At the end of the meeting, the minister did not make any statements but Luana's family explained that Orlando said he came as a "simple citizen" to bring closeness and condolences and that if he succeeds he will come to the funeral scheduled for Monday. "The minister's visit was a surprise - explained Luana's mother and cousin Davide - we didn't expect it. Today he phoned us saying that maybe he would attend the funeral but he didn't tell us about the visit. We heard him close by. State ".

Before going to Agliana (Pistoia), where Luana had lived with his parents, the minister Andrea Orlando had been to Prato in the prefecture to participate in a technical table on occupational safety which he himself called. "Condolence is not enough, closeness is not enough, indignation is not enough that when things like this happen, it grows strongly - said Orlando as he left the technical table -.

It is necessary to do. Today we met with all the appointed bodies to control to understand what are the interventions that can further strengthen the tools for preventing and combating risk ".

Orlando: "The state cannot save on safety at work" 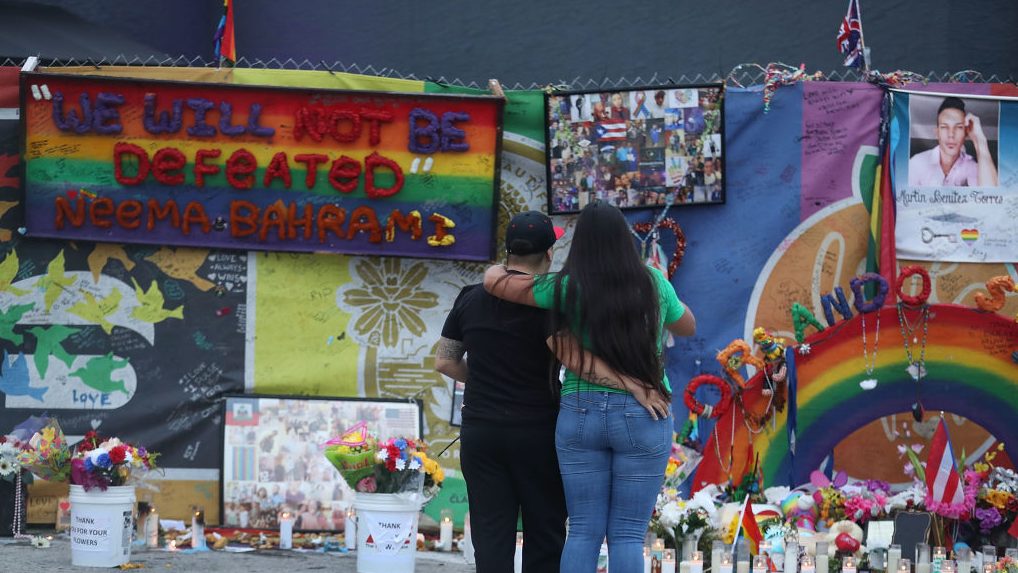 Reactions to the 5th anniversary of the Pulse nightclub shooting 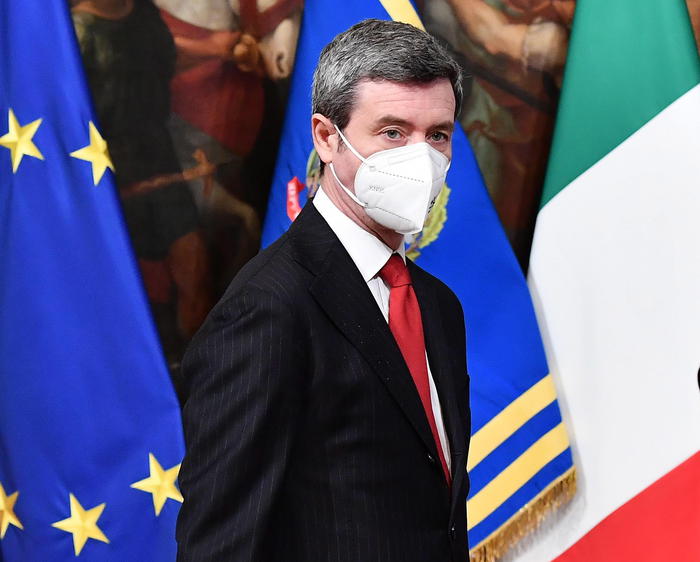 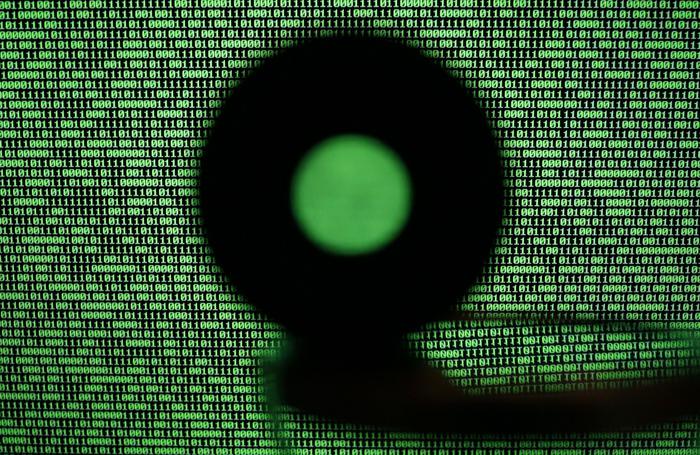 The cybersecurity agency arrives, ok from the CDM 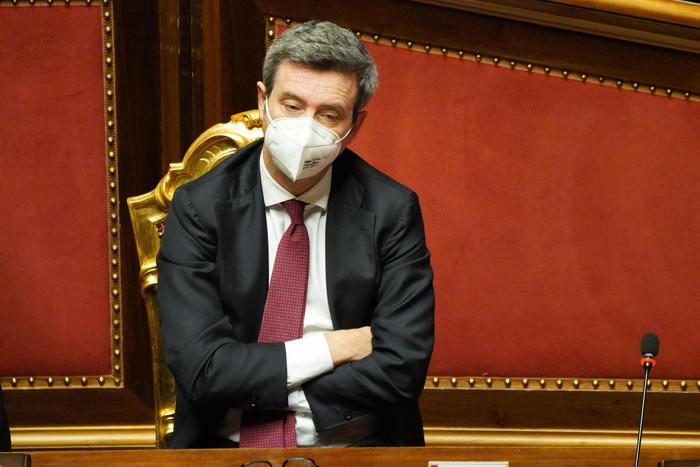 Orlando, on shock absorber reform comparison within the month 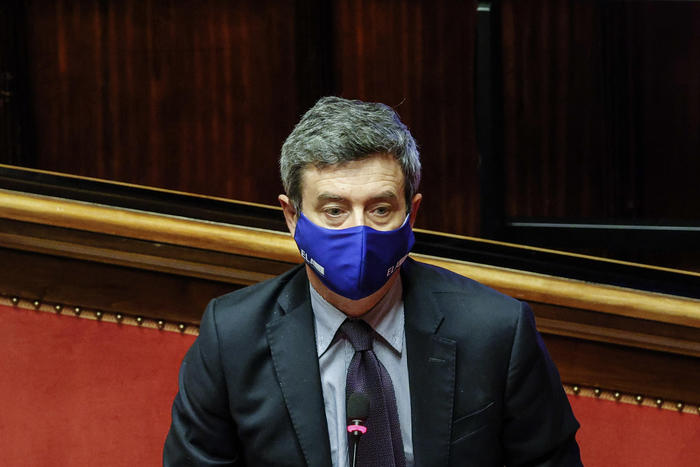 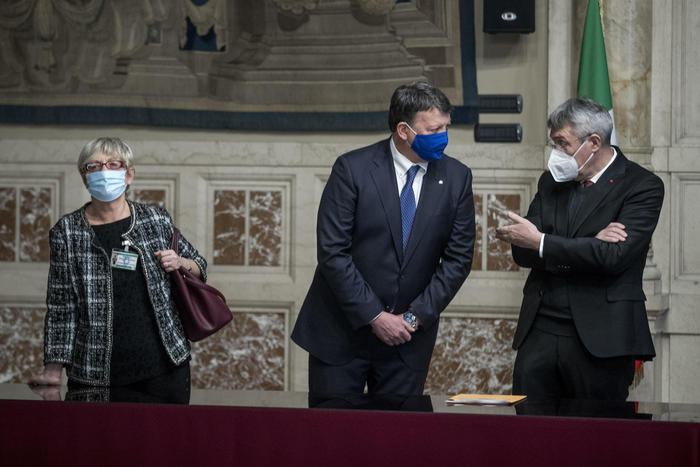