Remixed nursery rhyme for children, piano and electro for the Brest composer and unashamed rap by a young Australian… Find our soundtrack for this weekend. 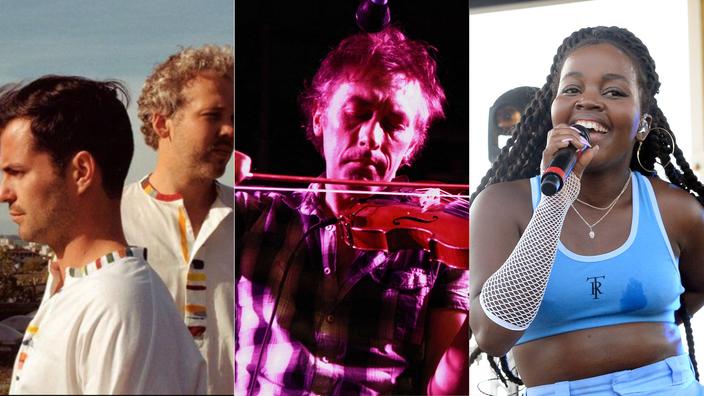 The two French DJs, Polo & Pan, take over an old rhyme invented by the tribes of North America.

Originally used as a song of lament, it went on to become a famous lullaby in the United States.

It is besides by seeing how much his child appreciated the rhyme that Alexandre Grynszpan alias Pan, wanted to remix it to his sauce.

is transformed into sparkling and catchy electro music.

Music accompanied by a colorful clip, produced by the studio Werlen Mayer, known for its 2D animations in

the Isle of Dogs

by Wes Anderson and in the clip

Piano and electro: the surprise of Yann Tiersen

Two years after his compilation

, the composer from Brest returns with a new title,

. The first track from his

, to be released on August 27, bears the Breton name of a chapel on the island of Ouessant, where the pianist went into exile a few years ago. In this first single, we find the touch of the one who composed the soundtrack

, and then, surprise! After a few minutes, electro notes take over the sweet piano melodies. A rather successful mixture which seems decidedly to inspire the Bretons, since his friend Denez Prigent also made the choice of electro in his last album.

Baron.e, in the wake of Therapy Taxi

, returns with a new title,

, catchy and tinged with melancholy.

A song reminiscent of the newly separated French group, Thérapie Taxi, both for the musical universe resolutely in tune with the times, as for the voice of Baron.e's singer, Arnaud Rolle.

All with a clip directed by the Swiss Mei Fa Tan, to say the least original since we see a kraken in a swimming pool…

THE WORLD IS GOING BAD

THE WORLD IS GOING BAD

yes, but they chose to laugh about it.

Or at least to try.

La Poison, a French electro-rock group, is inspired by and played on our misfortunes in a crazy song and clip, to the tunes of Gérard Manset (

The trio, composed of Moon (vocals), Lars Sonik (drums) and Daniel Jamet (guitar) was formed in 2016. Before, each of them led his boat on his side, Jamet having notably collaborated with Gaëtan Roussel and the Mano Negra.

Moona does not try to be

Discreet since her last album, (

, released in September 2019), rapper Moona took advantage of the pandemic to create.

At the beginning of April, she unveiled her clip

and signed a hovering comeback.

On April 30, the release of

offered, on the contrary, an aggressive and punchy flow, with an offbeat, even crazy visual.

. Provider of a threatening rap, if not satanic, the artist accompanies her song with a dark visual, reminiscent of the slums of the great American metropolises of the "money years". Between acid trip and provocative glitter, the artist returns to the rap of the origins, while being inspired by the Drag-Queen style in vogue today. 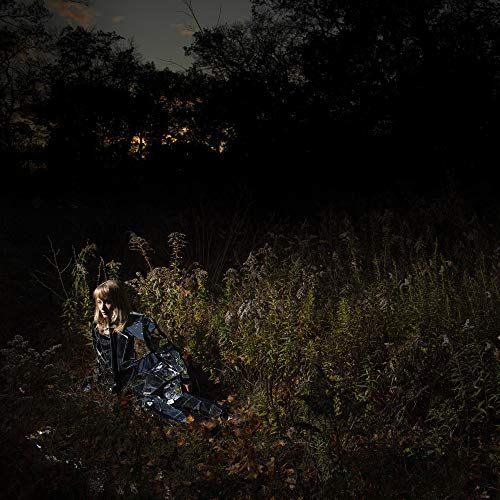 Album of the week with The Weather Station: And now for the general weather situation! 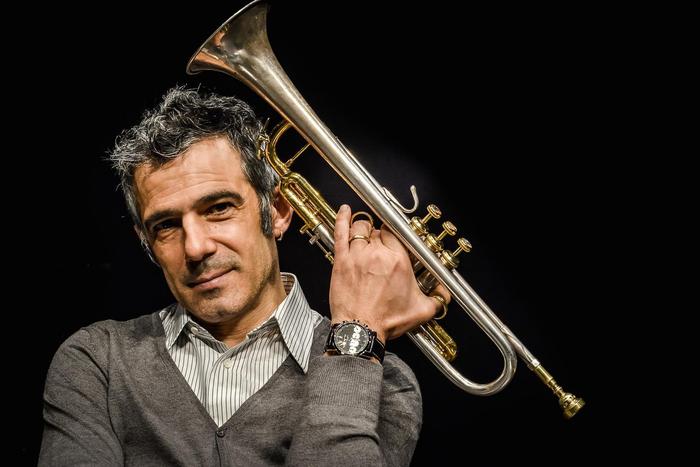 Spotify launches Jazz Italia, a playlist edited by the big names in jazz 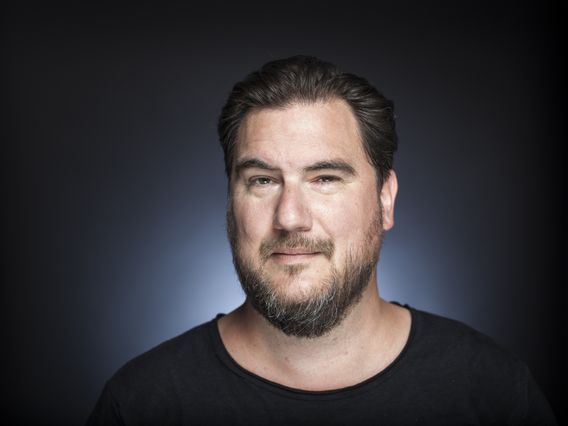 Listened - album of the week with Brockhampton: Trauma, Baby, Trauma! 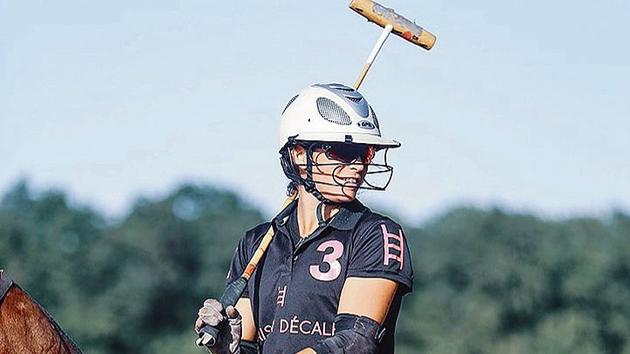 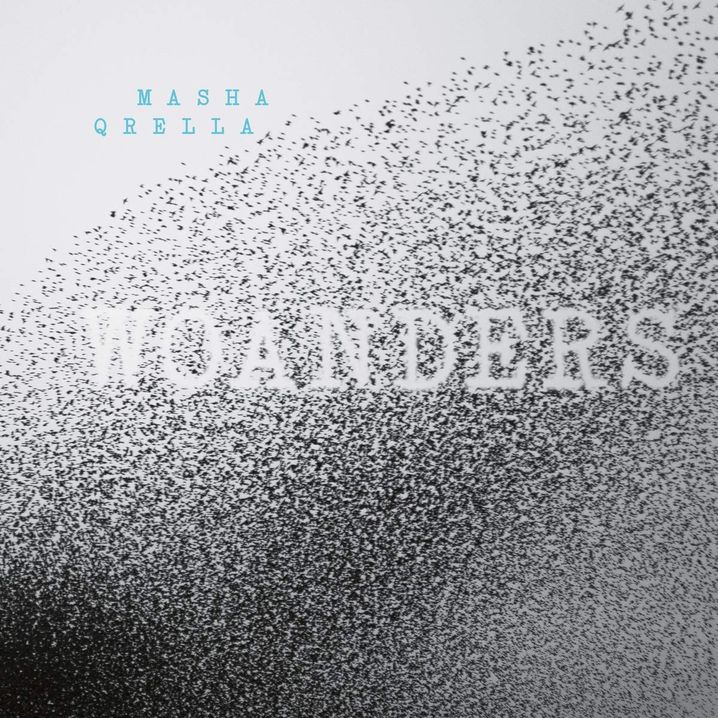 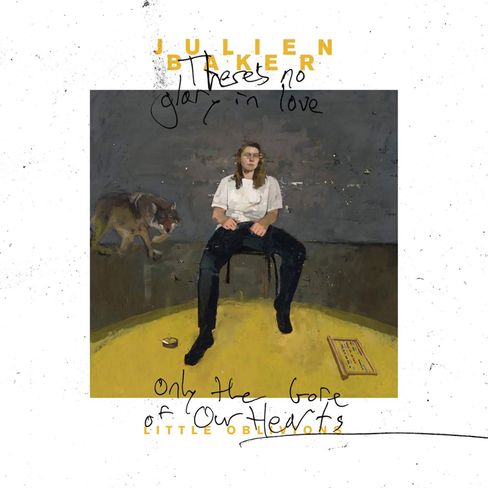 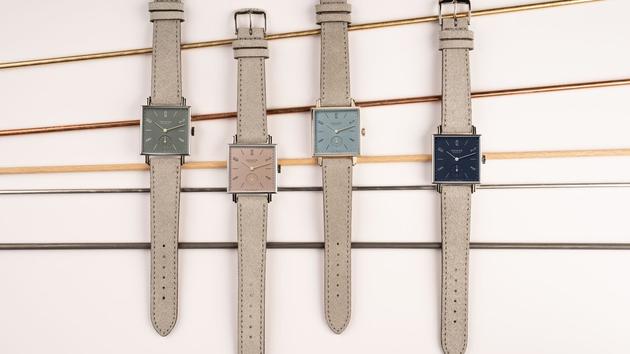 Six watches that don't round off the angles