"King Arthur" is no more.

Not the mythological hero but the "biggest" Romanian brown bear, who was shot dead by a prince of Liechtenstein while on a hunting trip!

A hunt resembling a children's tale but which was strongly deplored on Wednesday by two local NGOs, while the environmental police opened an investigation.

The case provokes a lively controversy in the country.

"Arthur was 17 years old and was the largest bear seen in Romania and arguably in the European Union," wrote Gabriel Paun, of the Romanian association Agent Green, in a statement, referring to the testimony of a guard. forester of the Covasna region (center).

Bear hunting is prohibited in Romania but Prince Emanuel, who lives in Austria where his family owns a castle, had been granted an exemption to kill a female suspected of having attacked several farms last year, according to this NGO and the animal rights organization VGT.

Environment Minister Tanczos Barna confirmed in local media the issuance of a permit, without giving the name of the beneficiary.

But now, the nobleman of the small principality killed in March "a male who lived in the heart of the forest and had never approached the surrounding dwellings", assures the defenders of the brown bear, with the support a document from a local association of hunters in the name of "Emanuel Prinz von und zu Liechtenstein".

The measurements of the eminent plantigrade are also noted there 593 points out of a maximum of 600, that is to say "a record".

"It is obvious that the prince did not come to solve a problem affecting the villagers but to kill a bear and take the biggest trophy possible to hang it on the wall", indignant the activist.

"We are dealing with poaching, since they shot the wrong bear," said Gabriel Paun.

The authorities did not wish to confirm the identity of the hunter.

"We knew that a bear was to be killed, but we found a male", hence the decision to carry out checks, explained the head of the environmental police, Octavian Bercean, suspecting a "poaching" .

Government documents seen by the Associated Press, however, indicate that the prince "harvested" a 17-year-old brown bear after paying around $ 8,400 (6,910 euros) and obtaining a four-day hunting license.

"Revenge" on TripAdvisor and government malaise

For its part, the Princely House of Liechtenstein did not wish to comment on "a private and personal question, of which it does not know the context", while stressing its attachment to "respect for nature", in a declaration to the AFP. The 32-year-old prince, who lives in a palace in Austria and is 16th in the line of succession to the Liechtenstein monarchy, meanwhile firmly declined to comment on his hunt last March. “Personally, I don't want to get involved in the discussion in any way,” he told Swiss newspaper Blick in his only public response.

The prince is a well-known hunter in Europe and a well-known trophy collector among hunting enthusiasts. He has businesses all over the world and is the father of three children. A doctor by profession, Prince Emanuel only works 70 to 80 days a year. A job he combines with the administration of the magnificent Riegersburg Castle and the immense Styrian estate, a property that has been in his family's possession since the 12th century.

The controversy has been swelling for several days in the Latin country.

Romanian Prime Minister Florin Cîțu tried to extinguish the controversy, telling reporters that "all information in the public space is not correct" and "it seems he was not the biggest bear in the world. 'Europe.

We will see the conclusions of the investigation ”.

An answer that has not convinced animal rights activists.

These angry Romanians came up with the idea of ​​spamming the Prince's Austrian Castle TripAdvisor page with thousands of one-star reviews and comments: “Arthur, Romania”.

Over 11,000 negative reviews were added alluding to the prince's hunting trip to Romania, and the castle's rating fell to two stars.

Shame on you, trophy hunter without respect for the environment ”, we can read, for example, on one of the comments.

There is already a #Arthur hashtag and another #EusuntArthur on social media.

The TripAdvisor page of the Prince of Lichtenstein's castle.

Romania is home to some 6,000 brown bears, the largest population of plantigrades in Europe, and has seen an increase in conflicts over recent years over their presence, which is deemed to be invasive.

While part of the population and elected officials are calling for a lifting of the ban on hunting, environmental defenders plead for the implementation of measures to improve cohabitation between humans and animals in rural areas. 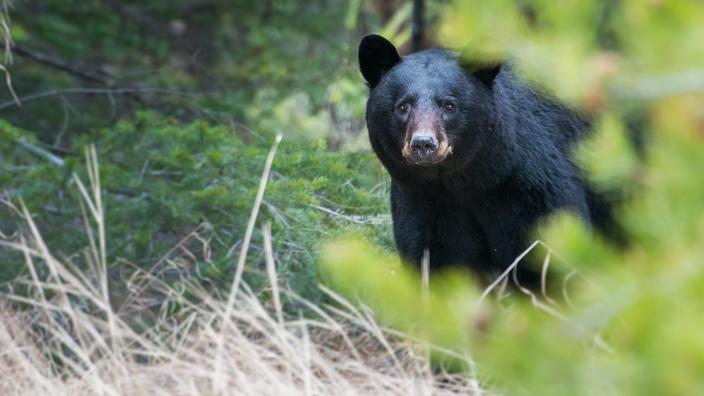 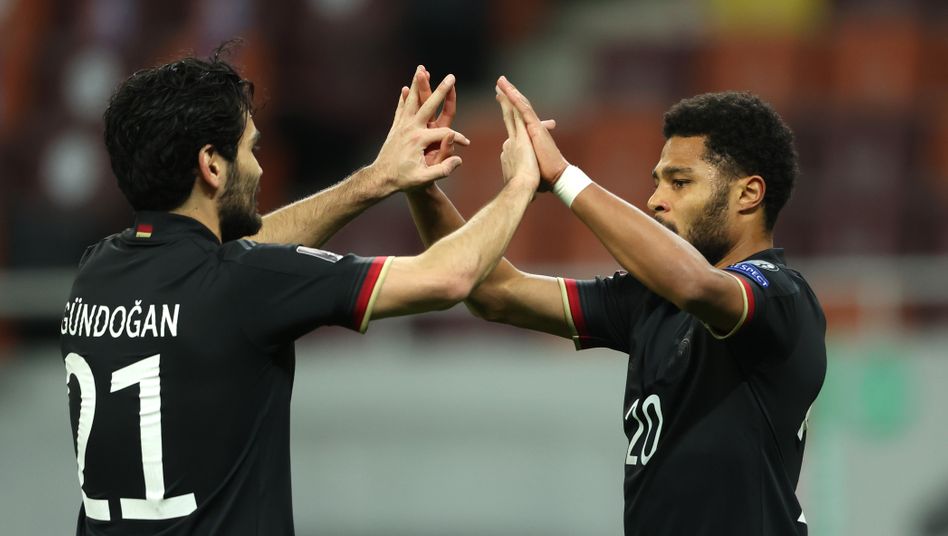 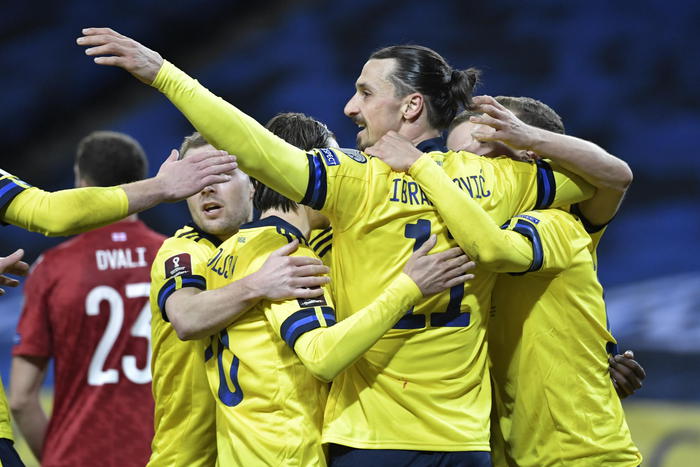 World Cup 2022: Ibrahimovic returns and gives an assist ALL RESULTS Armenia tops Group Ten with a 3-2 win over Romania 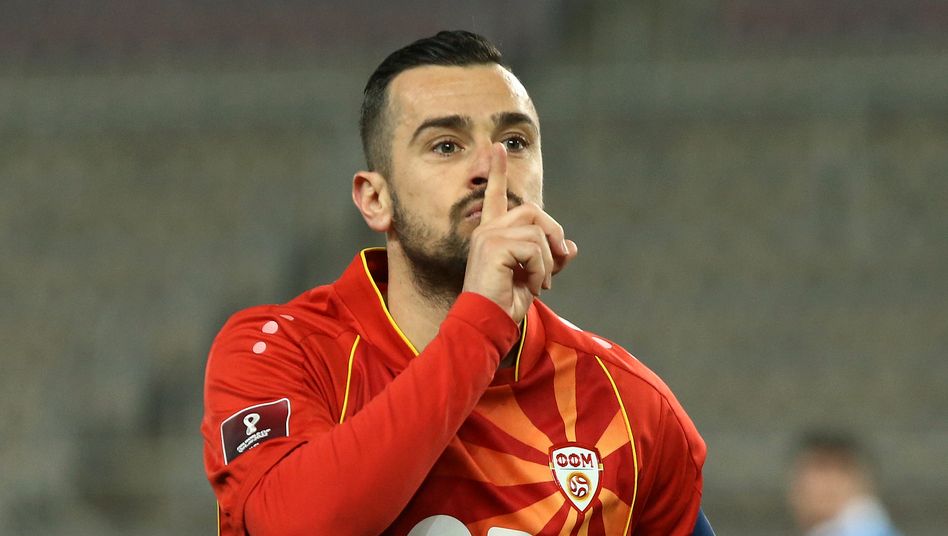 Romania: a skier films his chase on a track ... with a bear!