Rosario: they denounce the theft of 100 doses of the AstraZeneca vaccine against coronavirus

The shortage was noticed during a stock control. They investigate a power outage registered in the previous hours. 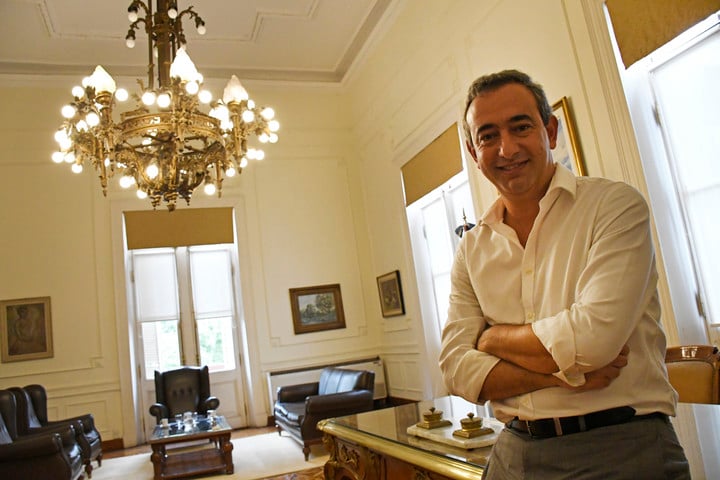 against the coronavirus in one of the centers for immunization operations.

That amount, according to the authorities' estimate, could allow

The disappearance of the material was noticed on April 27, after the control carried out to compare the stock with the remainder that had remained the previous day.

As part of the protocols, those in charge of the vaccination center perform this count at the beginning and end of each day.

The missing was communicated to the municipal health secretary, Leonardo Caruana, who conveyed the news to the local mayor,

Finally, after analyzing the situation, it was arranged on Friday to make the judicial presentation for an investigation to be initiated.

Pablo Javkin, mayor of Rosario, denounced before the Justice the theft of 100 doses of the AstraZeneca vaccine.

“The city has applied 262 thousand doses.

This figure (the missing hundred) can be interpreted as less, but we are interested in a thousand, a hundred, ten or one.

We are in a context of a complicated pandemic, where one of the hinges that can generate a different and better future for us is associated with vaccination, ”said the municipal government secretary, Gustavo Zignago.

“Hence the decision of the mayor to be firm in the investigation request and to accompany with all the elements that the prosecution requests us to have clarity and certainty that this episode.

If it was a crime, you have to find out who is responsible and obviously apply the consequences, "added the official in dialogue with Radio Dos.

As part of the process, the municipality made available to the prosecution all the documentation related to the vaccination plan and the protocols that it applies in the Northwest District of the city, where the missing of the ten bottles was detected.

This malfunction triggered an alarm, which triggers a protocol to protect the temperature of the vaccines, a vital procedure so that they do not lose effectiveness.

“They are elements that we made available to form part of the investigation.

We are asking the prosecutor to define if this is a crime and to carry out the pertinent investigation to assign the corresponding responsibility, ”Zignago said.

In parallel to the criminal complaint, the municipality initiated an administrative investigation to try to determine whether there was responsibility of employees or officials.

The vaccination center in the northwest area is one of those made available by the municipality to complement the task carried out in Rosario by the provincial government and which is concentrated in the former local property of the Rural Society.

Despite the theft, the application of doses at the site did not stop at any time.

It is one of the fundamental strategies.

The mayor has said it tirelessly: we have to

protect the month of May

We have to end the month of May with the largest number of people vaccinated.

Obviously, the control over the stock is much more rigorous, ”said the municipal official.

WHO authorized the Sinopharm coronavirus vaccine for emergency use 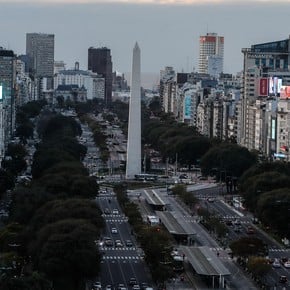 Rosario: they denounce the theft of 100 doses of the AstraZeneca vaccine against coronavirus 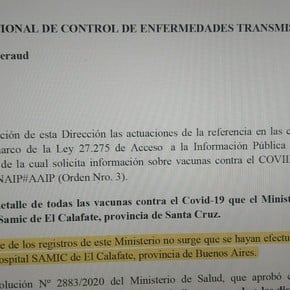 Another 470 thousand Sputnik V vaccines against the coronavirus arrived: the batch includes 80 thousand doses of component 2

Nicaragua will prioritize doctors and the elderly in vaccination plan 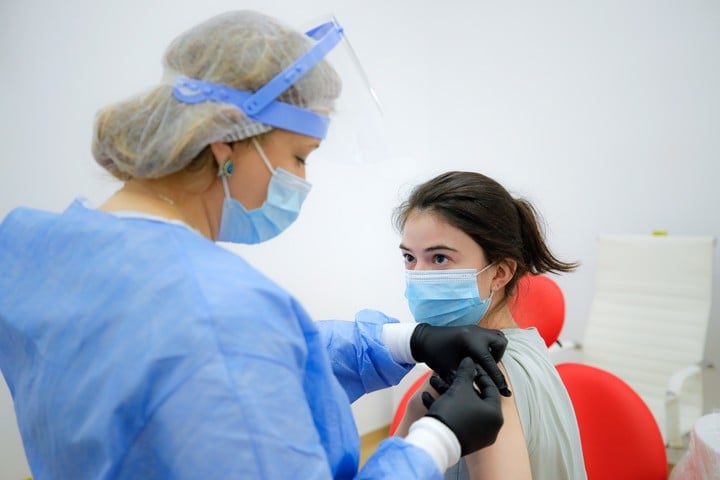 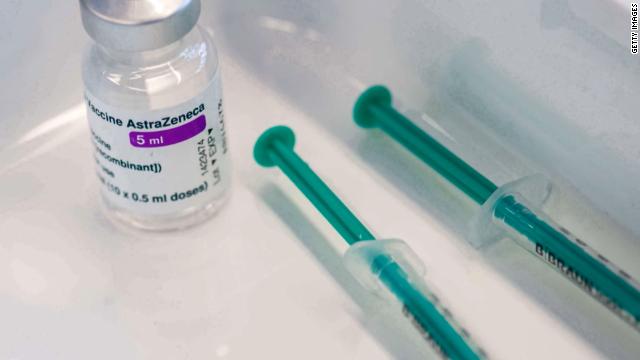 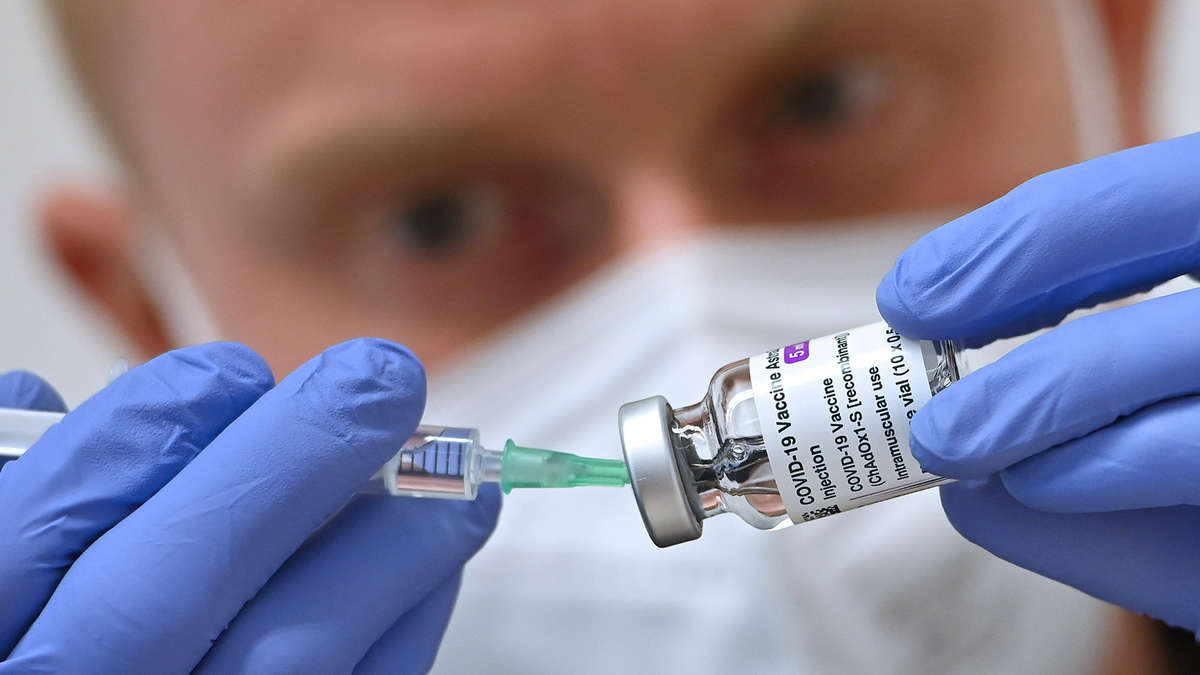 Surprising statistics: Why is so much of the Moderna vaccine left lying around in Germany?

Surprising statistics: Why is so much of the Moderna vaccine left lying around in Germany? 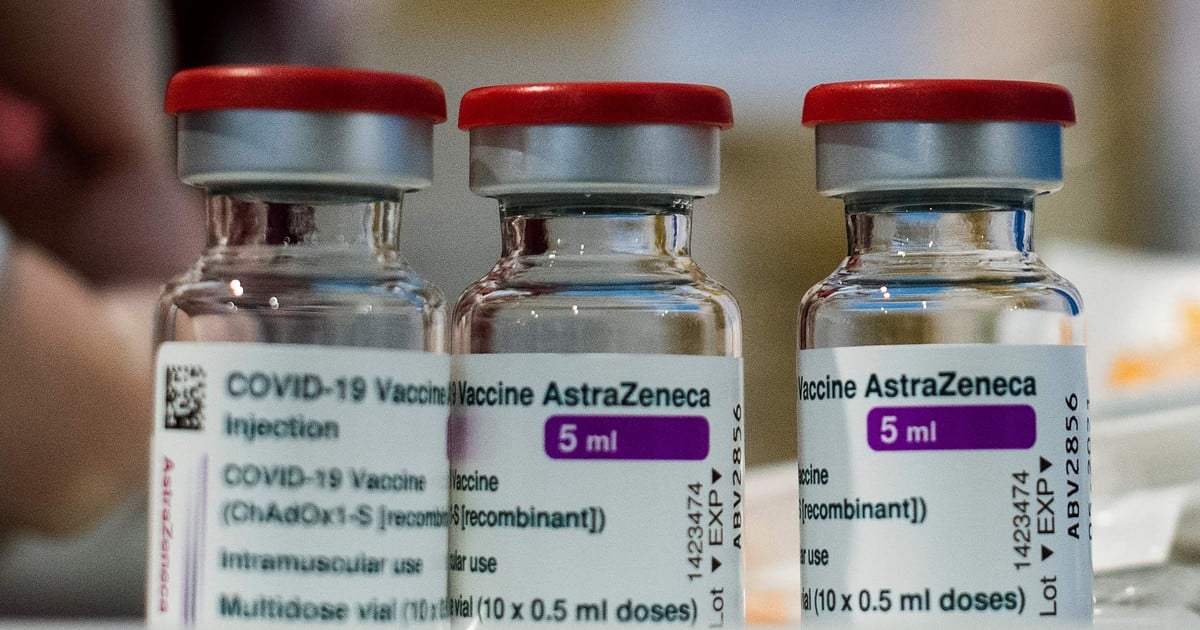 AstraZeneca promises a vaccine against new variants of the coronavirus