Dimas Covas, president of the Institute, says that diplomatic obstacles have caused changes in the deadlines 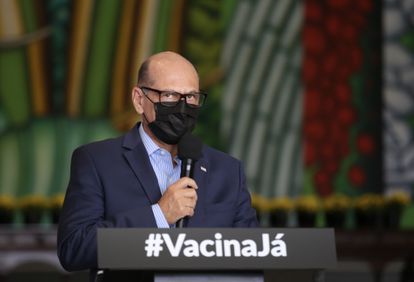 The president of the Butantan Institute, Dimas Covas, said on Thursday that the Bolsonaro government's attacks on China are already causing delays and reductions in the delivery of raw materials needed to make vaccines. According to Covas, only doses of Coronavac, the main vaccine used in Brazil, are available until May 14. The institute expected to receive a new shipment of active ingredients, also used in the production of AstraZeneca, on May 10, but the date has been postponed to May 13. The initial volume, which was 6,000 liters, has also been reduced to 2,000 liters. "Clearly, there are changes that are not changes in the production of Sinovac [Chinese laboratory associated with the institute], but consequences of the lack of alignment of the federal government," he said,after delivering a million doses of Coronavac to the São Paulo State Health Secretariat on Thursday morning.

After the Minister of Economy, Paulo Guedes, was recorded at the end of April stating that the Chinese "invented" the coronavirus and that the vaccine that the Asian country develops is less effective than that of the American Pfizer - he later acknowledged having used a "Unfortunate image" - Bolsonaro hinted on Wednesday, without mentioning China, that the virus had been created "in a laboratory."

But it is there.

The military knows what chemical, bacteriological and radiological warfare is.

Are we perhaps facing a new war?

In which country has GDP grown the most?

I won't tell you, ”the president said.

China is the country with the highest economic growth in 2020.

First, that the virus was produced in China and that it is part of a biological warfare, that is delusional ”.

The governor of São Paulo, João Doria, a political opponent of Bolsonaro, expressed his "concern" about the position of the federal government.

"A deep malaise has been created in the Ministry of Foreign Affairs, in diplomacy with China," lamented the governor during the delivery of new doses of Coronavac.

The statements have also generated discontent in the Brazilian agribusiness. This Thursday, the senators of the Foreign Relations Commission asked the Brazilian Foreign Minister, Carlos Alberto França, who had been summoned, about the president's statements. The president of the commission, Senator Kátia Abreu, who represents rural producers, stated that she had received numerous messages "from the agribusiness sector" expressing concern about the president's statements. The foreign minister, however, downplayed Bolsonaro's speech and said that he "trusts that the association [with China] will grow."

The former Minister of Health Luiz Henrique Mandetta, who was present last Tuesday in the parliamentary commission of investigation of the covid-19, that investigates in the Senate the responsibility of Bagrano in the pandemic, indicated that the Ministry of Foreign Relations and the deputy Eduardo Bolsonaro also damaged relations with China when he was in the ministry. According to Mandetta, the absence of a document from Brazil addressed to the Asian country was the germ of the diplomatic crisis that later brought problems for the importation of medical supplies to the country.

The referee also expressed his concern on Wednesday about the fact that the confrontation with the Asian country makes it difficult to import vaccine raw materials from China precisely when there is a shortage of doses in Brazil. "This is not the time to hit anyone," roared the president of the inquiry commission, Omar Aziz, who believes that the president's position may bring other problems due to the importance of China as the country's economic partner. Former Foreign Minister Ernesto Araujo will testify next week and will probably be questioned about the conflicts with China in the middle of the crisis. "You can't look down on a trading partner like China," argued Aziz.

This Thursday, João Doria stated that he had contacted the Chinese Embassy in Brazil directly to emphasize that the "Butantan Institute has nothing to do" with the president's statements.

“We are at the mercy of this situation.

After the 14th, we will have no more raw material to process.

The fault lies with our federal government, which, unfortunately, is rowing in the opposite direction ”, insisted Dimas Covas.

Covid-19: the institute responsible for the Brazilian vaccine requests the help of Bolsonaro 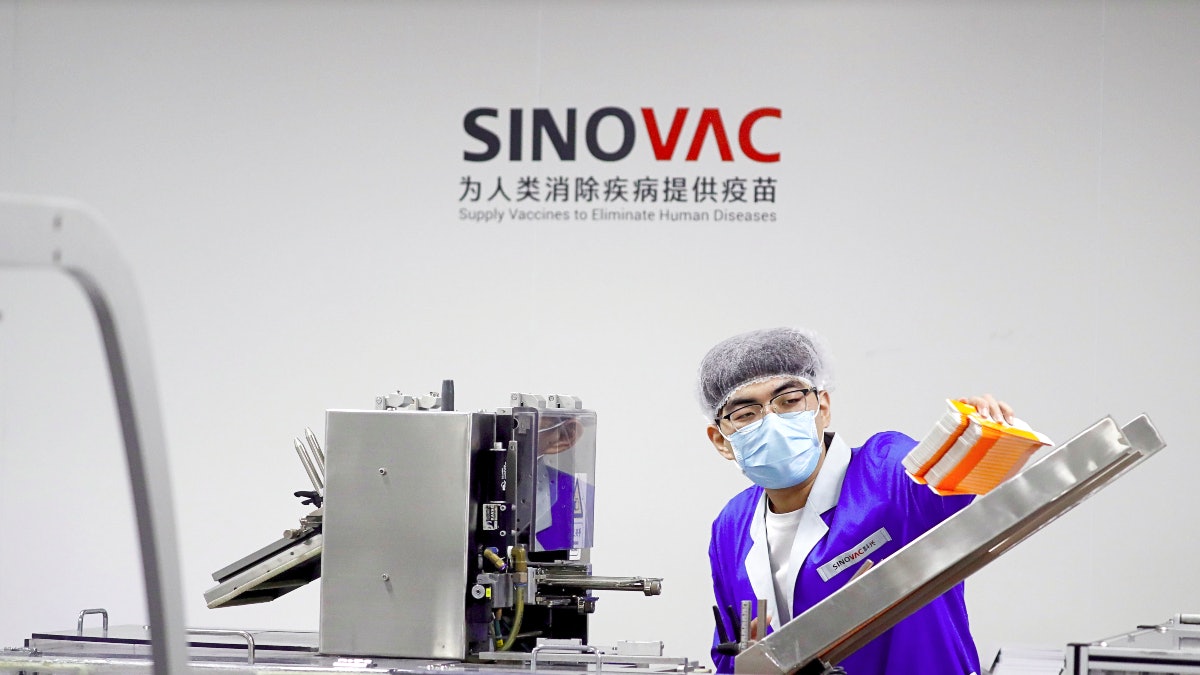 New Coronary Pneumonia | Brazil Butantan Institute: The effective rate of Coxing vaccine is only over 50% 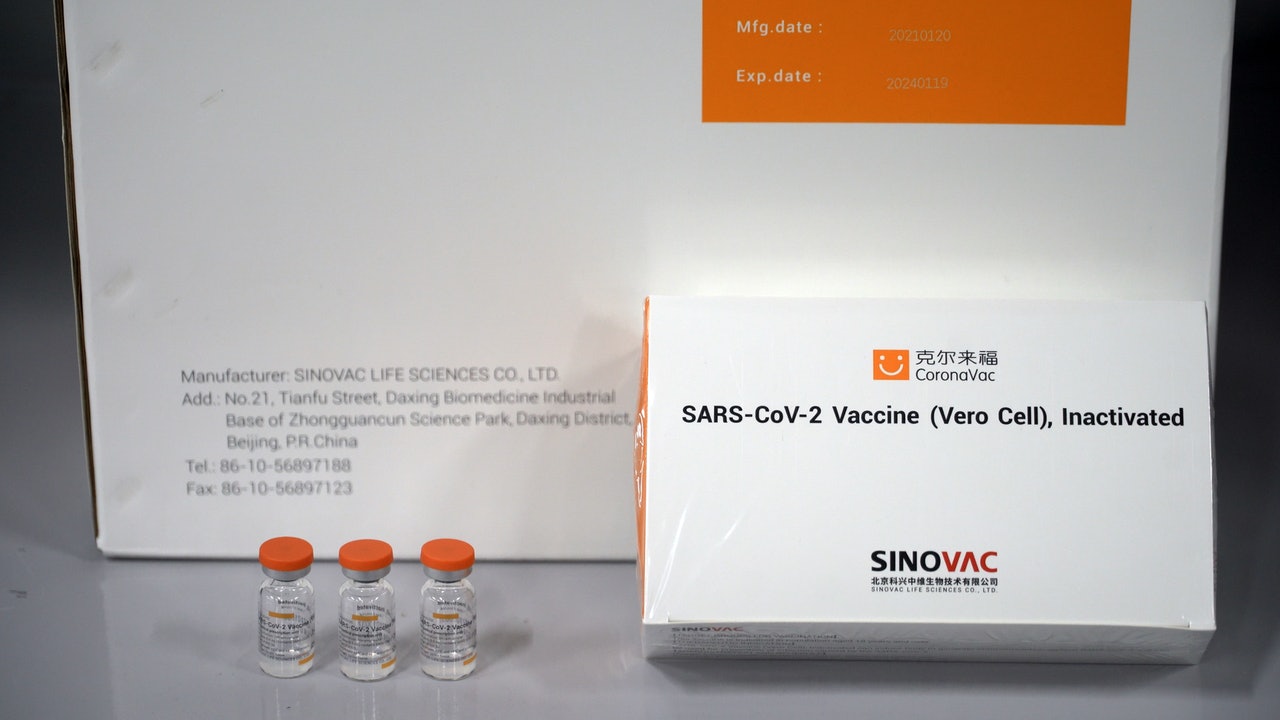 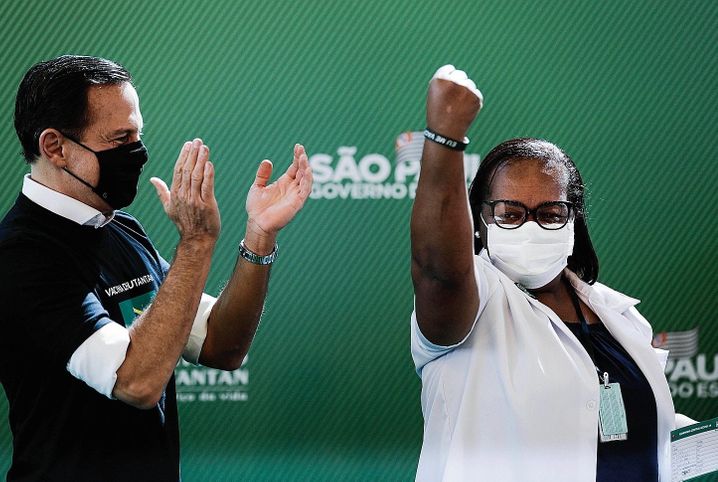 Brazil's Second Wave: A Country Is Made To Suffer as President Sabotages Immunization Campaign 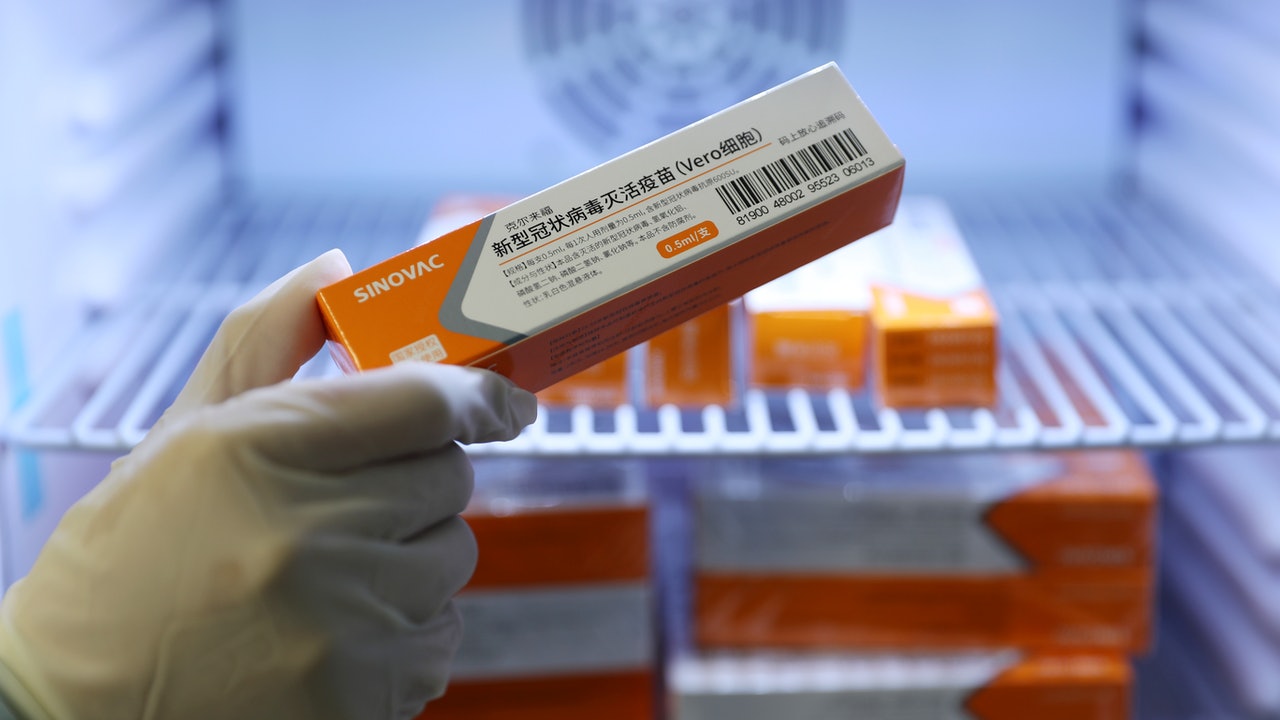 The effective rate of Kexing vaccine is only 50% far lower than expected. 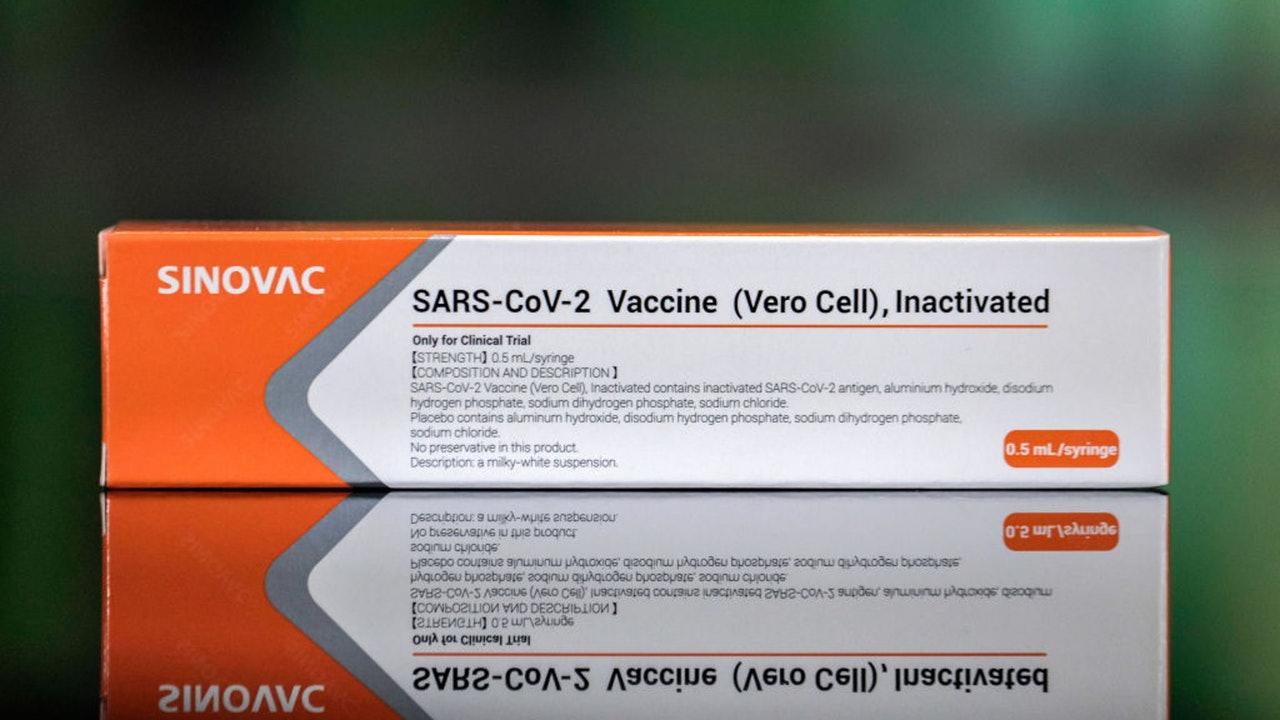 Brazil's data indicates that the effective rate is only 50.4%. See the technology, price and side effects of Qingkexing vaccine 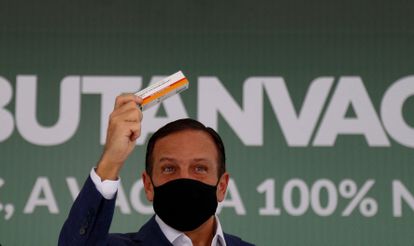 Brazil announces the creation of a vaccine against covid-19