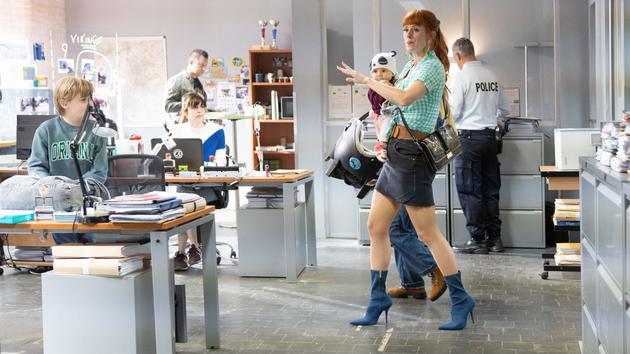 A score worthy of a football match with the Blues.

Thursday evening, TF1 atomized the Audimat with the continuation of season 1 of the police series

Broadcast in prime time, the two episodes of this fiction featuring Morgane, a single mother with an IQ of 160, who cleans the police station and helps solve investigations, attracted an average of 10 million French people, i.e. more than 42% of the public.

TF1 wants to move upmarket to defend its audience share

Rather rare, fiction achieves a better performance than when it was launched last week: the first two components had an average of 9.3 million viewers, or 40% of the audience.

To which are added replay views: 1.8 million additional views for the first episode and 2.4 million for the second, ie a cumulative audience reaching up to 11.5 million viewers ...

Proof that the series is turning to the phenomenon, yesterday, the episode broadcast around 9 pm seduced, even before 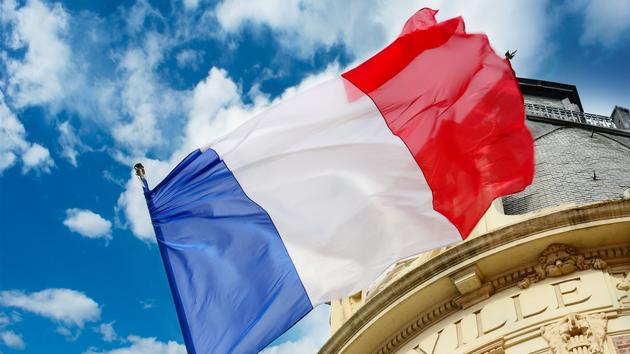 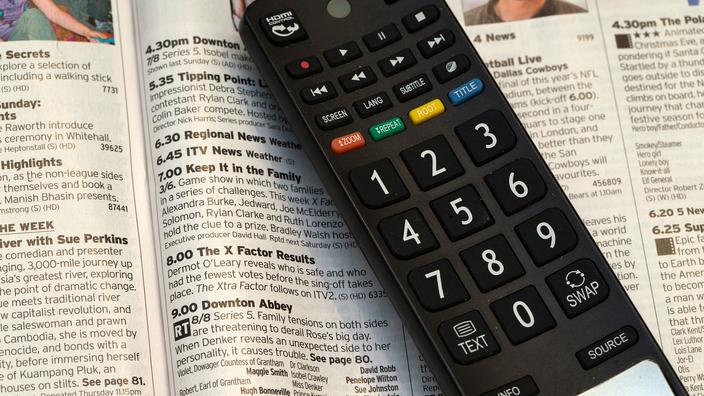 Audiences 2020: TF1 in the lead but in decline, the big winning news channels 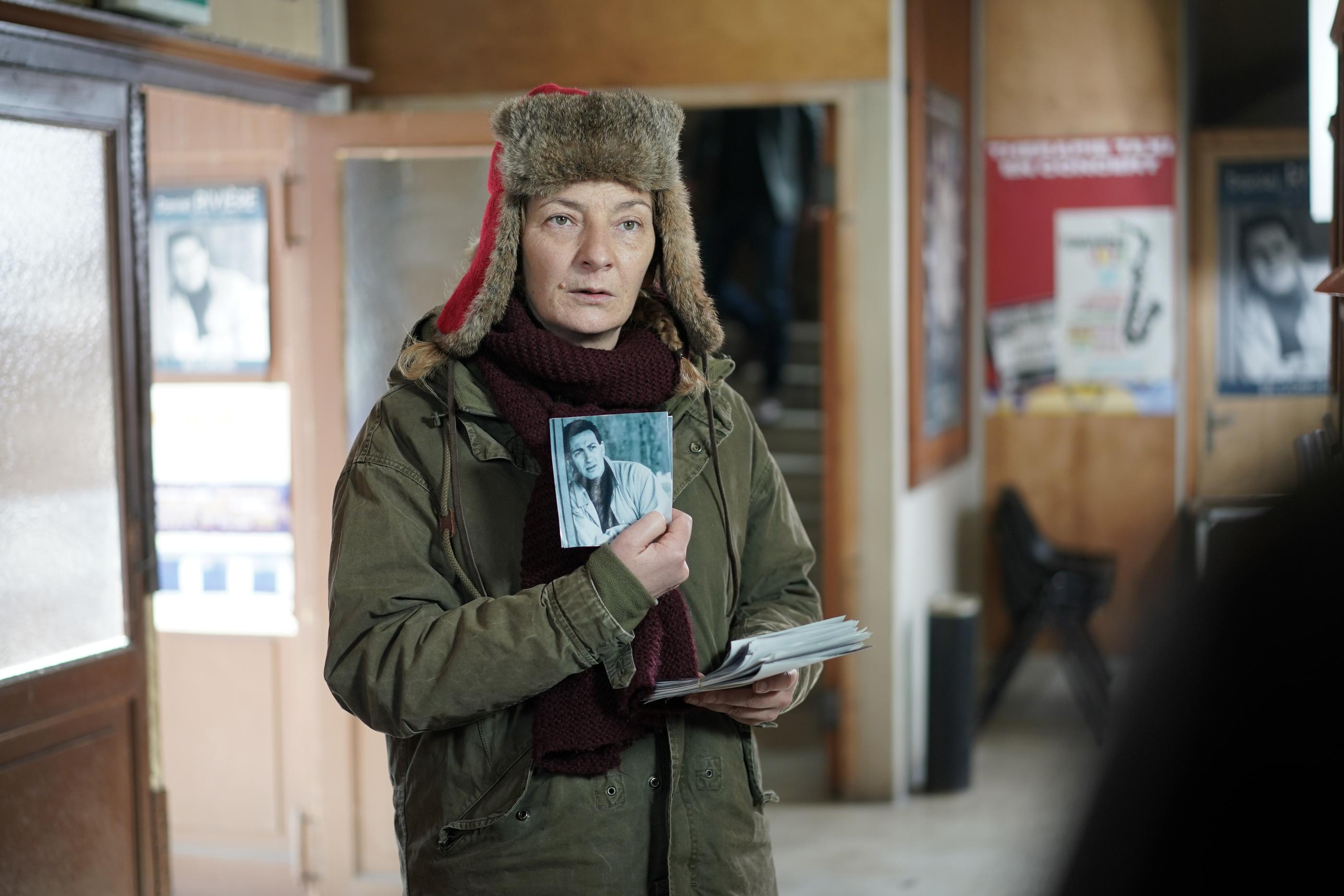 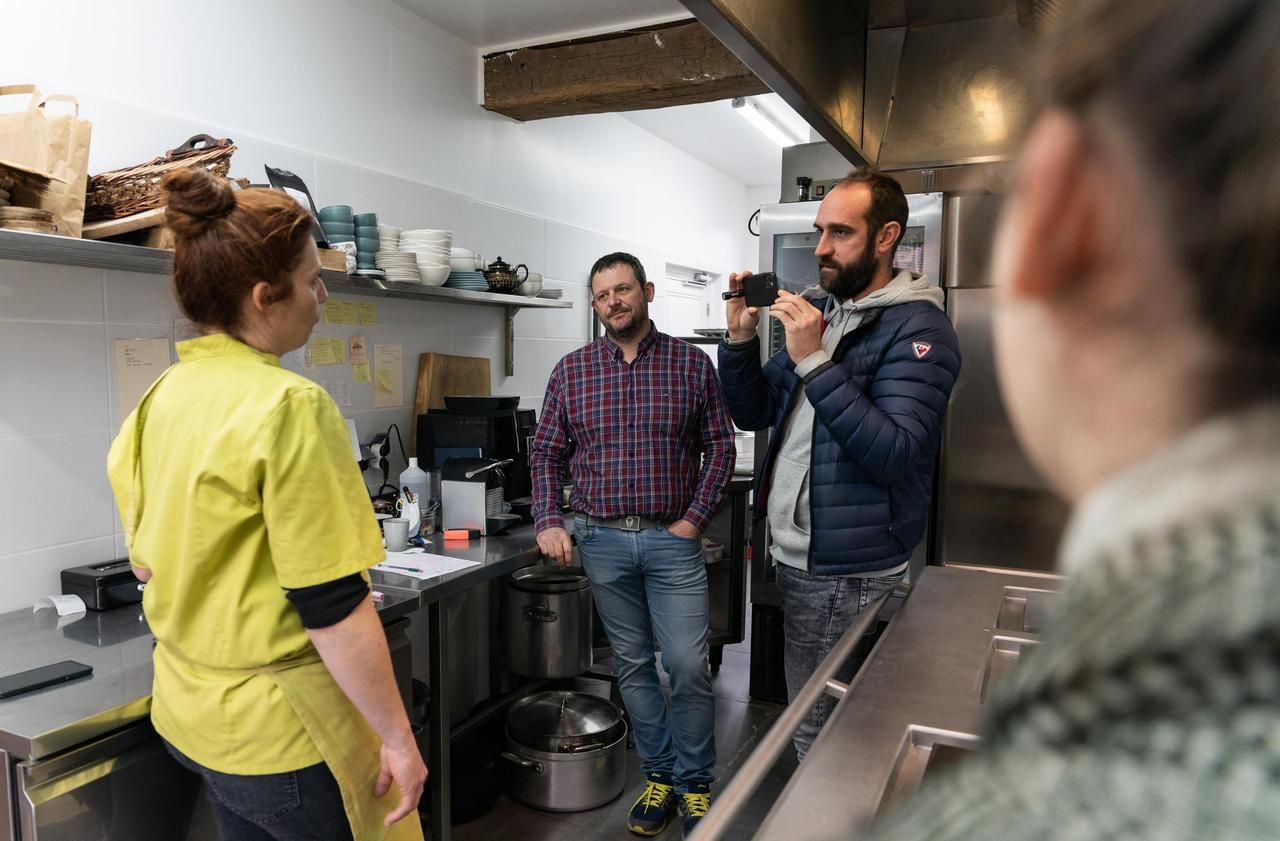 “We peasants”, “In the name of the land”… the farmers burst the screen 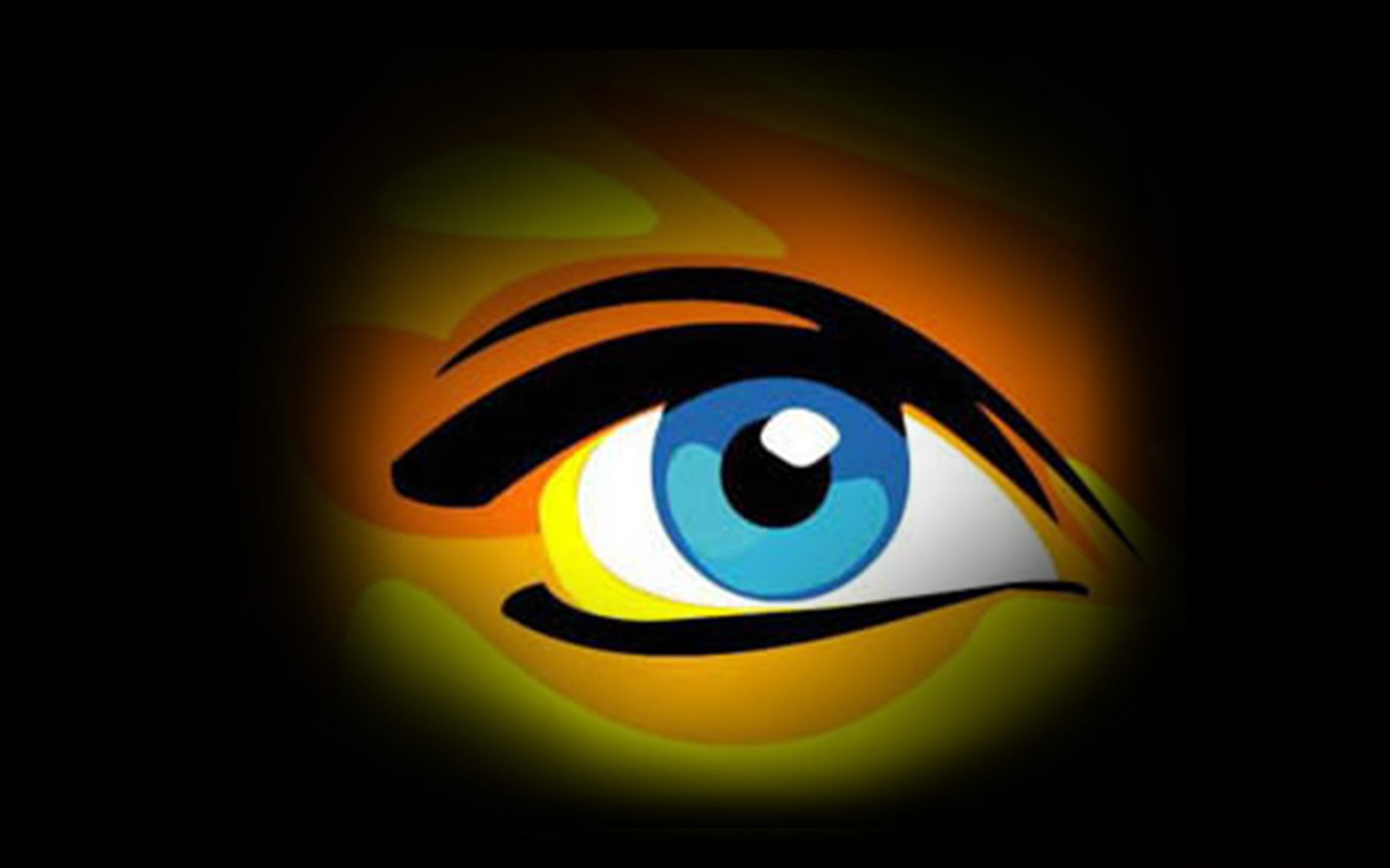 "The Cops" is a great series, but can be much more than that - Walla! culture