VIDEO. Birth of nonuplets in Morocco: the mother of 9 babies "is doing well"

The young woman from Timbuktu had been transferred to Morocco for better monitoring of her pregnancy. She gave birth this tuesday 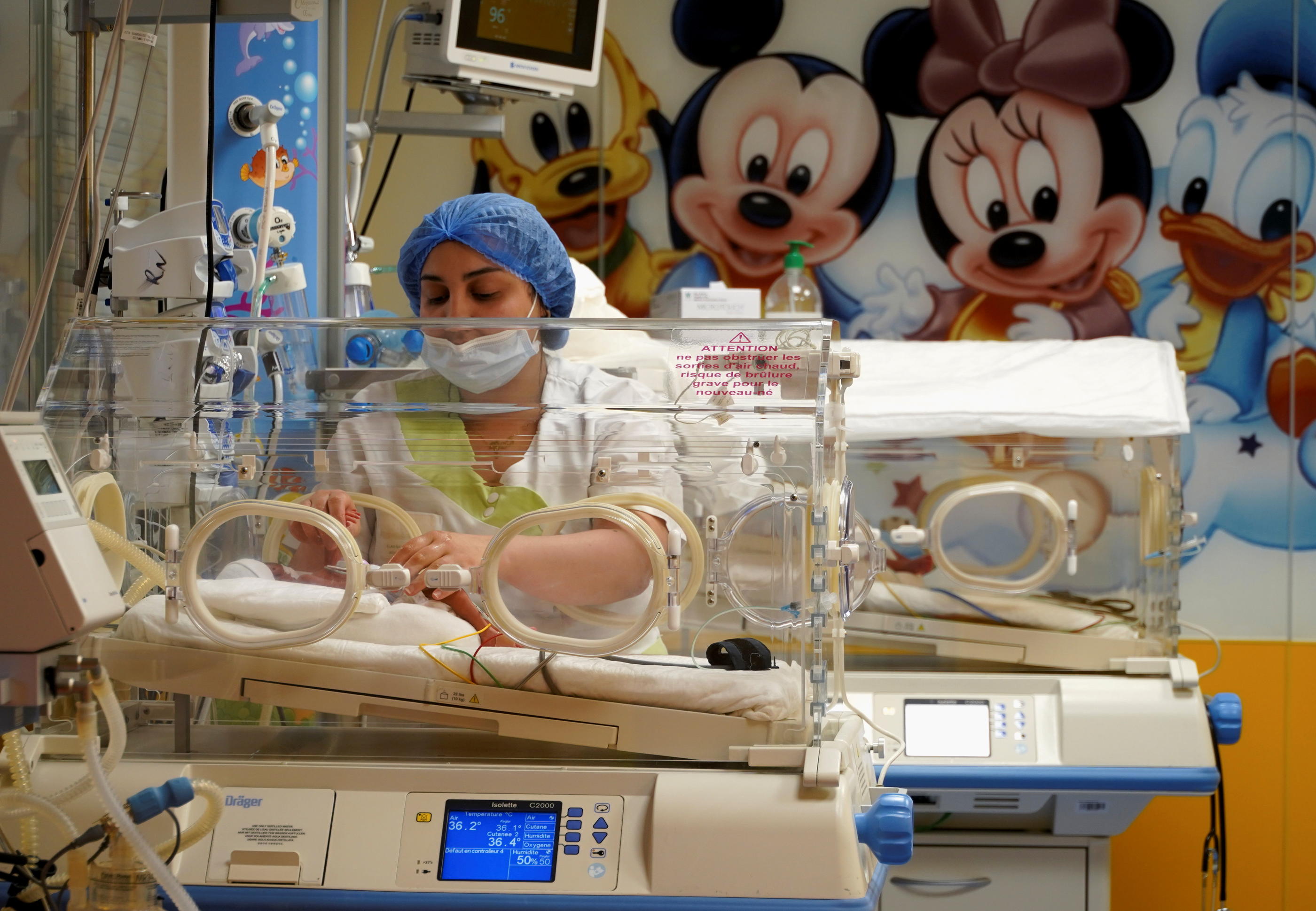 The young Malian who gave birth to nine babies "is doing well", but her premature newborns will remain in an intensive care unit for "two to three months" because of their low weight, AFP learned Wednesday from the private Moroccan clinic where the births took place.

Halima Cissé, 25, from Timbuktu, Mali, was transferred at the end of March to a clinic in Casablanca, Morocco, in order to obtain care adapted to her extraordinary pregnancy. The young woman thought to expect septuplets based on the ultrasounds made in Morocco and Mali, but the doctors "were surprised to see that they were nine in the end", at the time of the delivery, which took place. by cesarean section. The multiple births of the nine babies - five girls and four boys weighing 500g to one kilo - was announced Tuesday in a statement from the Malian Ministry of Health.

This kind of birth "is very rare, it's exceptional," said Professor Youssef Alaoui, medical director of the Ain Borja clinic in Casablanca, without being able to confirm that this was a world record. The medically verified world record dates back to 2009, when American Nadya Suleman - since nicknamed "Octomum" - gave birth to eight children at the age of 33. 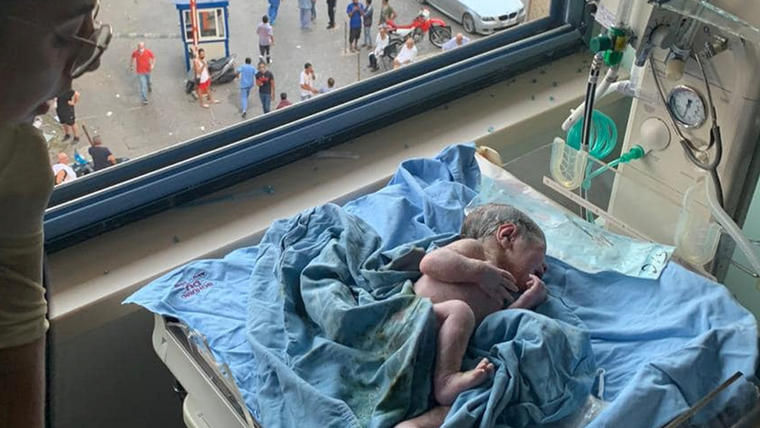 She had 9 babies in a single delivery: a woman gives birth to newborn twins after dangerous cesarean section

Mother is pregnant with 7 children - but gives birth to 9 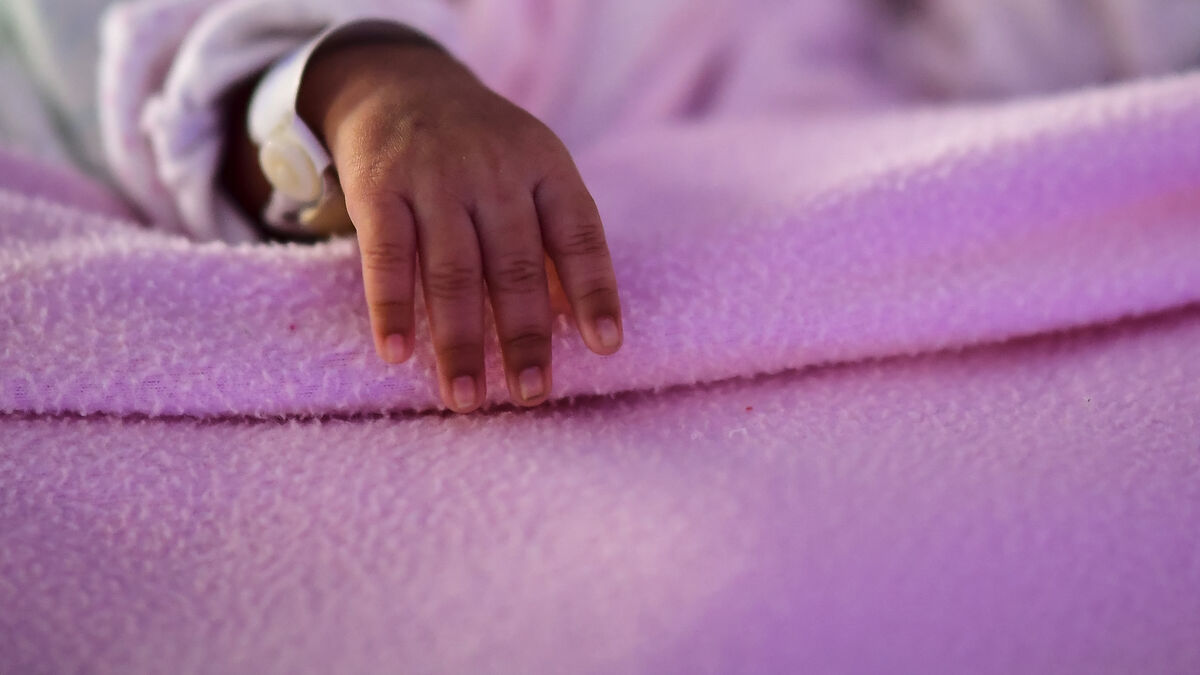 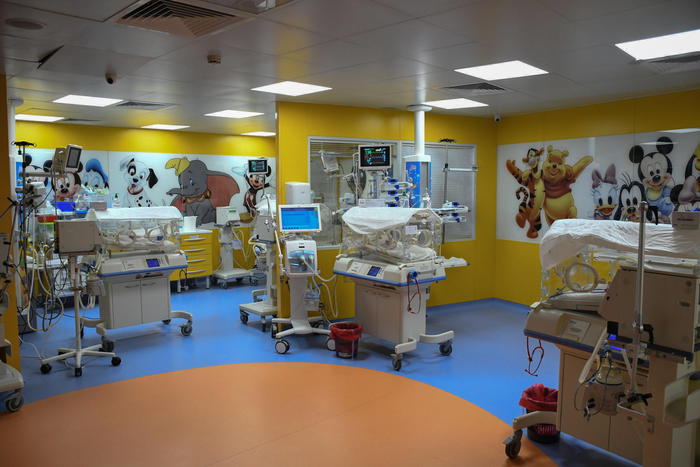 Record birth in Morocco, at 25 she gives birth to 9 twins

VIDEO. Birth of nonuplets in Morocco: the mother of 9 babies "is doing well" 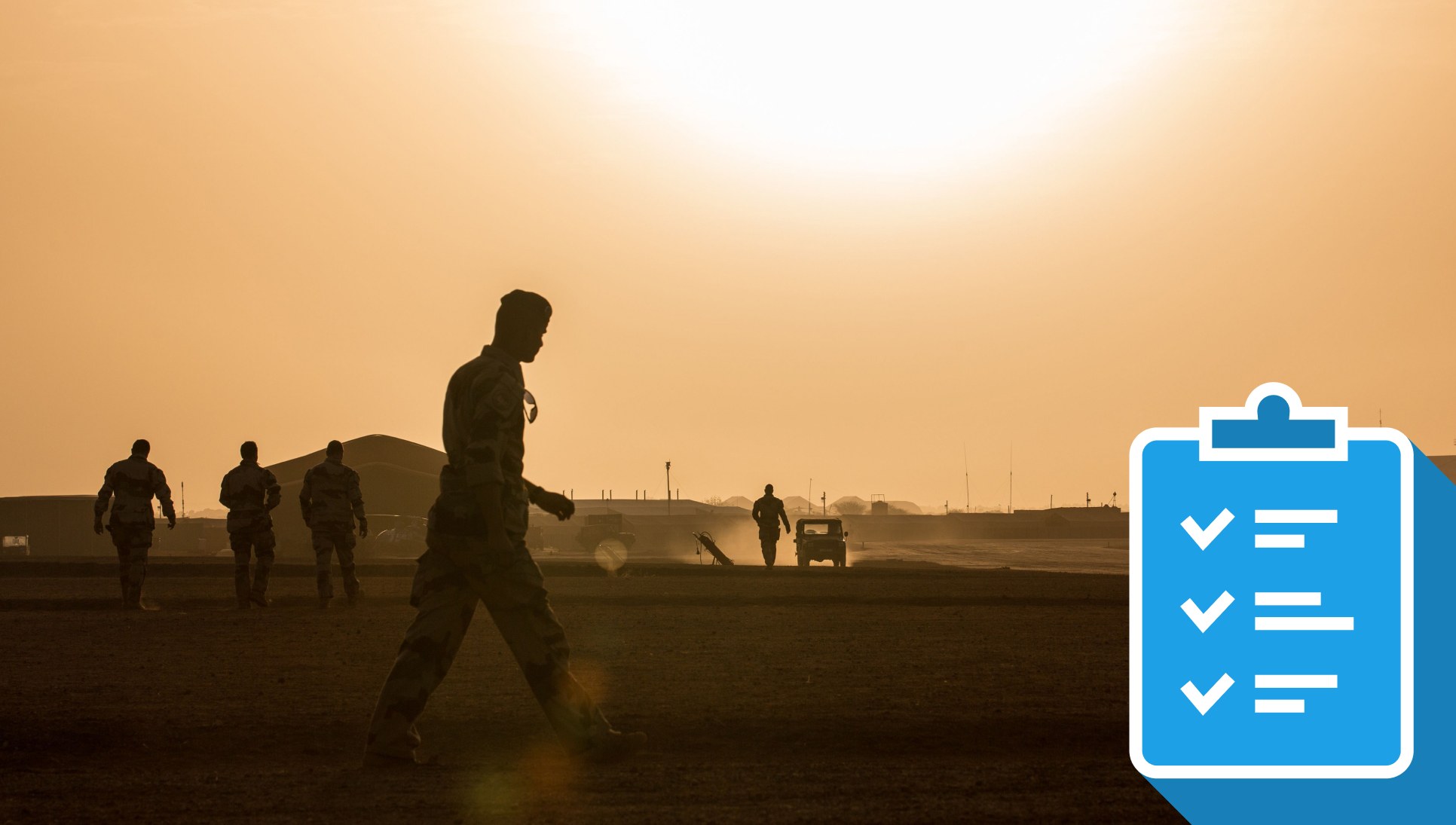 French hostage in Mali, feminicide in Mérignac and the future of Mbappé: the information to remember this Wednesday noon 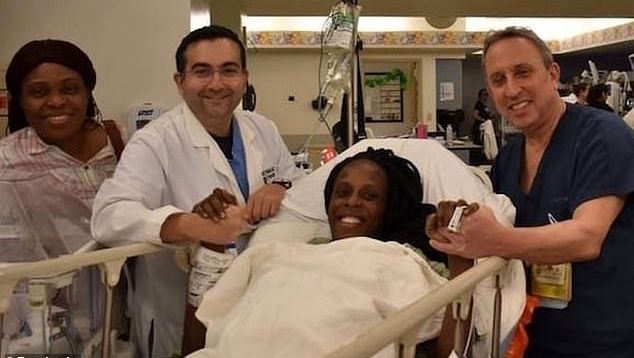