What's behind the Bob Marley myth

Forty years after his death, the singer remains the central figure in reggae music and in his country, Jamaica.

We know that Bob Marley (1945-1981) still stands out among the most profitable stars.

His place in the

any product that bears his name or his image is salable (and that includes from textiles to a marijuana brand).

Everything that revolves around Marley is inordinate, including his bibliography: some 500 books.

And yet much of his legend is based on fables and misunderstandings. Which makes sense in the case of Jamaica, where - according to the saying - "you will not find facts, but versions" (understand as a nod to one of the many inventions of local record companies, which multiplied the versions of hit songs, often from the same recording). In general, what we are told about Marley requires correction or clarification. His own existence is often portrayed as a metaphor for colonialism: the white British officer impregnating a village girl. It turns out that Norval Marley was Jamaican by birth, a militarized engineer during World War II who tried to help support his son Robert. Cedella Booker was not a model mother either: she did not take much care of the boy.Cedella's life was intense: before marrying an American, she had a complicated relationship with the father of Bunny Wailer, her son's future partner in The Wailers. And Bob needed every possible support. In the cruel hierarchy of the ghetto, his skin was a

they called him “the German boy” or “the little yellow one”.

It is impossible to imagine today the poverty that Bob Marley knew.

His widow, Rita, remembered days when she had to hide her nakedness, while drying the only clothes she had.

And we talked about someone who enjoyed a certain reputation as a singer.

An idea of ​​his desperation: he emigrated to the United States and worked in factories of DuPont and Chrysler.

The possibility of being recruited to fight in Vietnam made him return to the Caribbean.

The Jamaican music industry treated The Wailers as vilely as the rest of its artists: they were even ripped off by now sanctified characters, such as producer Lee Perry.

In return, they had abundant recording opportunities, reflecting

, covers 11 compact discs, and that ends before his contract with Island Records.

Bob Marley, in front of his home in Kingston, where he was shot in 1976.DAVID BURNETT

Abandoned in London by their latest "discoverer", Texan vocalist Johnny Nash, The Wailers fell under the protection of Chris Blackwell, a white Englishman raised in Jamaica. Although purists prefer the raw past records, the founder of Island conceived the enormous audacity to steer the group towards the countercultural market, adding synthesizer and rock guitar to the Jamaican sessions. He didn't haggle on budgets and got bright, beautifully packaged albums. It is also true that Blackwell broke up The Wailers, originally a vocal trio in the style of The Impressions, to release Bob as a solo artist. A move made with the complicity of Marley, who fell silent when Bunny Wailer was led to believe that they should act on the American gay circuit (anathema to a

and that did not calm the ego of the third member, the sulphurous Peter Tosh.

The myth of Marley as Che-Guevara-con-rastas also does not hold up.

Because of his beliefs, he abhorred politics, and only his prominence pushed him to mediate the murderous confrontation between the island's main parties, the JLP and the PNP;

in fact, he had some sympathy for the right-wing Edward Seaga [Prime Minister of Jamaica between 1980 and 1989], who at least exhibited musical sensibility.

He suffered a mysterious attack, the basis of the celebrated novel

An idea of ​​his despair: he emigrated to the United States and worked in factories of DuPont and Chrysler

Apart from some gestures facing the gallery, Marley did not act as a militant of

. He wanted to establish himself as an international star and, to that end, he collaborated with record labels, publicists, white journalists. He personally saw to it that many visiting pens to Jamaica survived in what, despite the tourist veneer, was a Third World country, with a poisonous racial climate and brutal violence. It remains to do the portrait of Marley as a businessman on a Jamaican scale, determined to control the means of production with Tuff Gong, studio and record company. He sought to gain a black audience, which explains his costly approaches to Africa and the humility of opening for groups in a certain decline, such as Sly & the Family Stone or The Commodores.

His business prudence failed him when he fell ill.

prevented him from seeking sensible treatments for melanoma, although he ultimately opted for dubious alternative therapies. The wise men of the tribe offered useless advice: only the females around him dared to cut their

, the mass of hair that prevented him from sleeping. The same mentors discouraged him from making a will, despite the fact that he left behind several wives, a minimum of 11 children, and a contractual tangle. Armies of lawyers consumed millions of dollars in court battles between presumed heirs, administrators of his estate and former associates who were aiming for a slice of the pie. Few were happy. 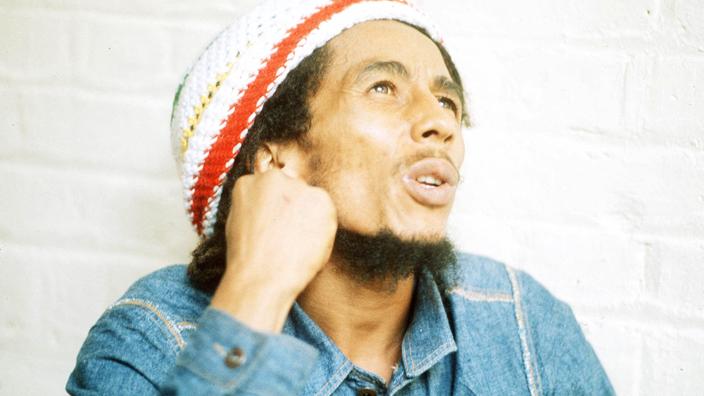 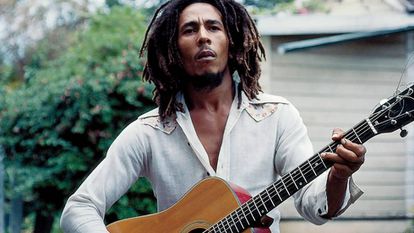 What's behind the Bob Marley myth 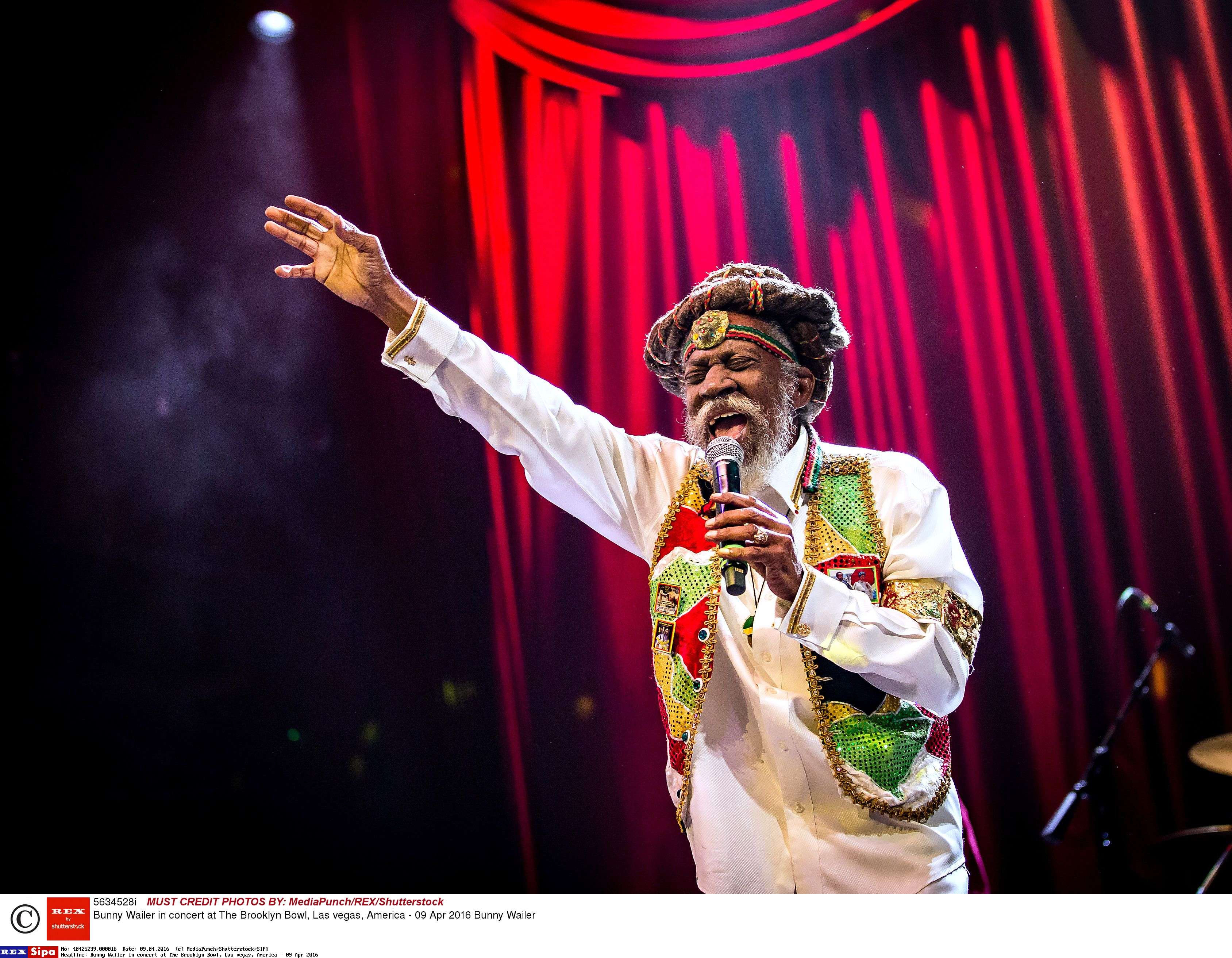 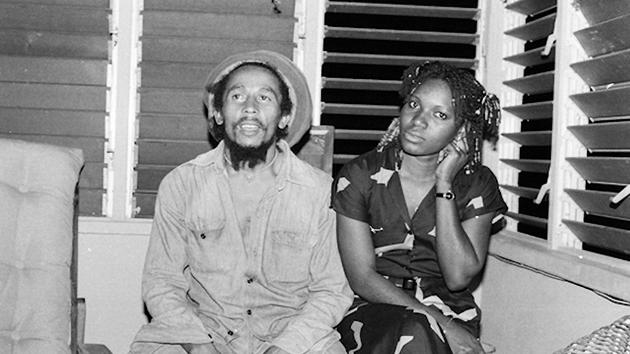 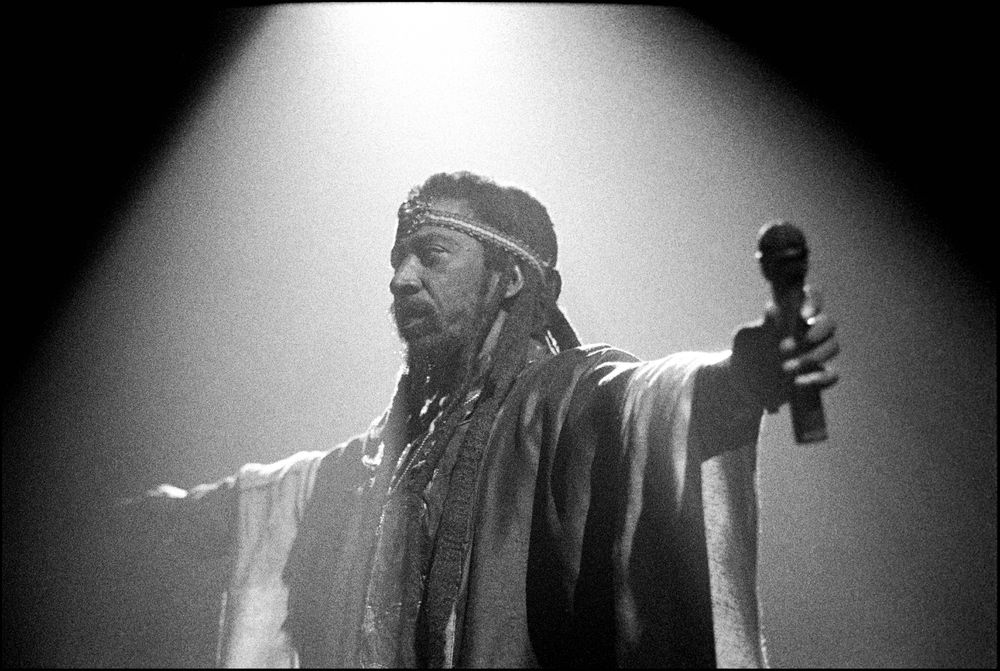 Bunny Wailer, co-founder of the Wailers with Bob Marley, dies 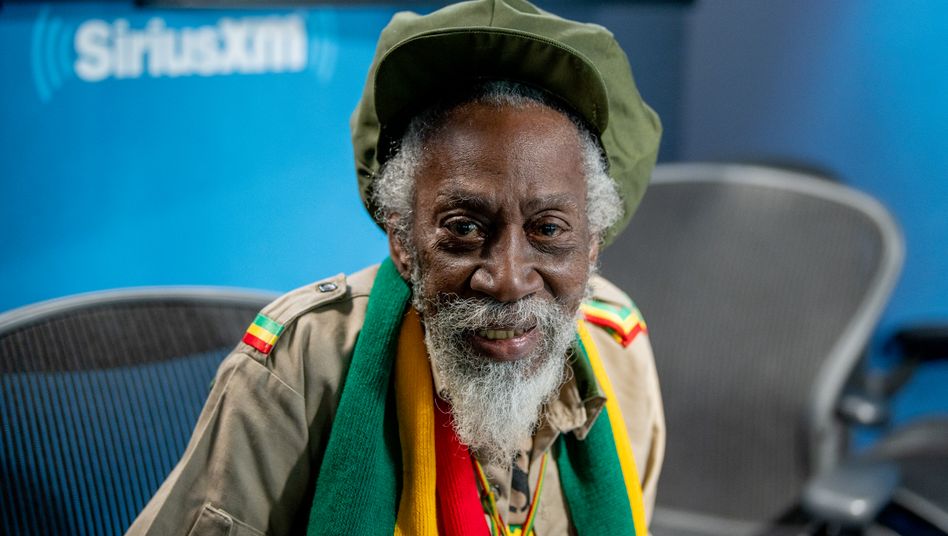 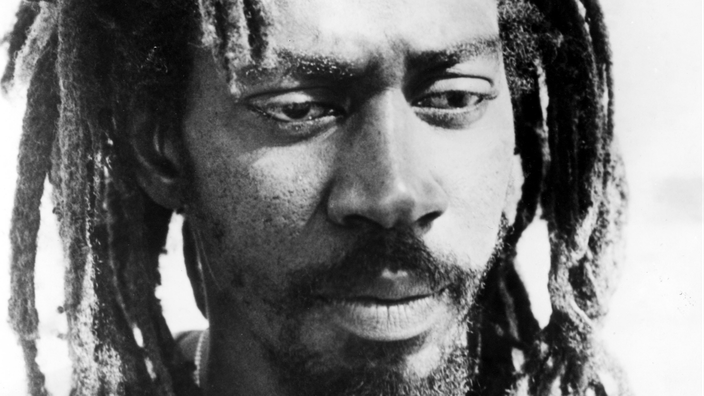 Bunny Wailer, reggae pioneer and founder of the Wailers has died at 73 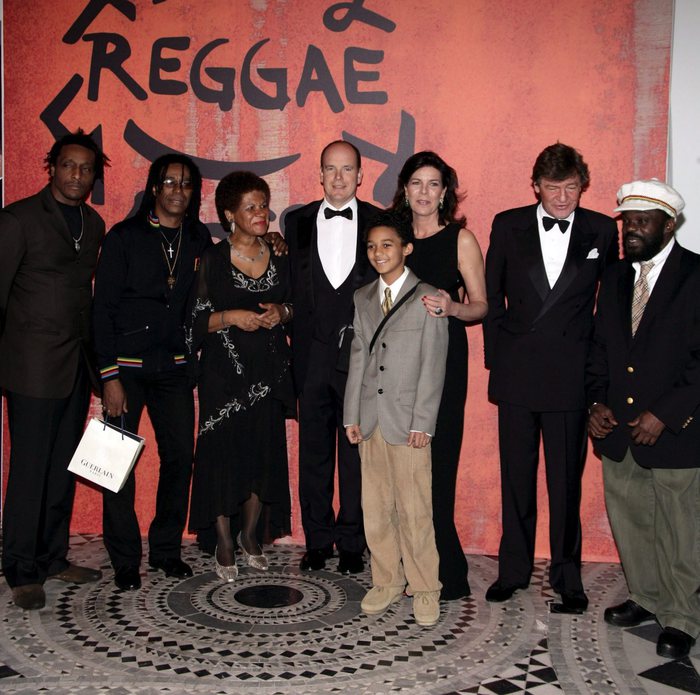