"Tatort" today from Vienna: "Conspiracy" in a quick check

Men sweating for power: Fellner and Eisner are investigating a plot that was hatched by top officials who are enthusiastic about sports and health fanatics. A »crime scene« about mindfulness and infamy. 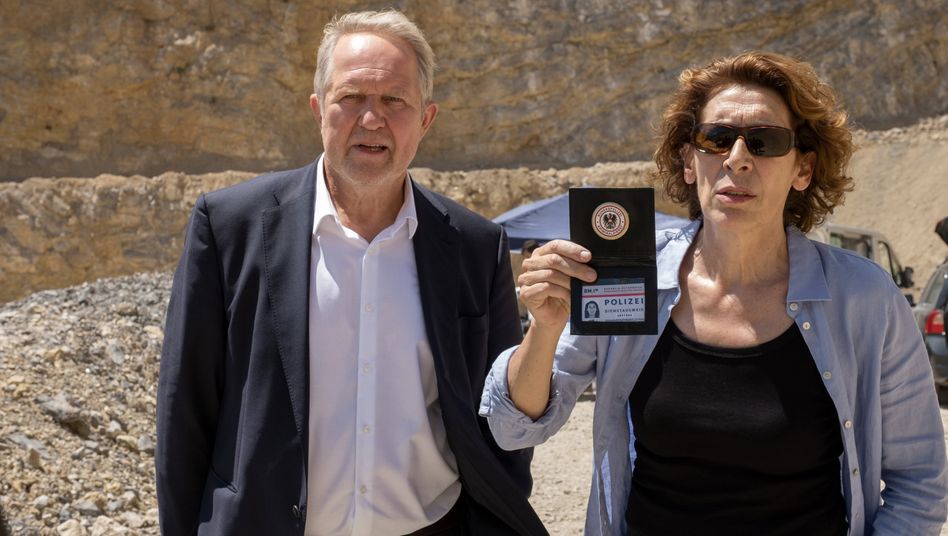 Eisner (Harald Krassnitzer) and Fellner (Adele Neuhauser): How far does the plot reach in government circles?

A marathon of amorality.

After the death of a high-ranking official in the Ministry of the Interior, Fellner (Adele Neuhauser) and Eisner (Harald Krassnitzer) investigate in the heat-shimmering Vienna between sports-loving officers who apparently not only share a passion for training, but also a desire to intrigue.

How far does your plot reach in government circles?

Mindfulness and infamy - they go well together in this somewhat different conspiracy thriller.

Here, people don't smoke or drink in any back room, instead their pulse is constantly measured and herbal tea is drunk.

At a second crime scene: mindfulness and infamy

Commissioner with a handkerchief in front of her face.

The victim on the autopsy table in front of her.

Moritz Eisner in conversation with his superior Ernst "Ernstl" Rauter (Hubert Kramar) about the "Safe Future" association, where top politicians and security entrepreneurs come together.

Moritz: "What do you think of the club?"

Ernstl: "Why do you ask that?"

Ernstl: "There are good people there too."

In this »crime scene«, specially composed music is used.

If you ask around for music for jogging online, you will get incredibly boring songs between - as it says on one page - 140 to 160 beats per minute put together.

We don't want to spread any of it here.

Watch out, the new nefariousness comes in breathable clothing and with a sports tracker: Despite some plot weaknesses, this "crime scene" is a smart update of the classic clique crime thriller "Men sweating for power".

Parallels to the current corruption affair in the environment of Austria's Chancellor Kurz cannot be ruled out. 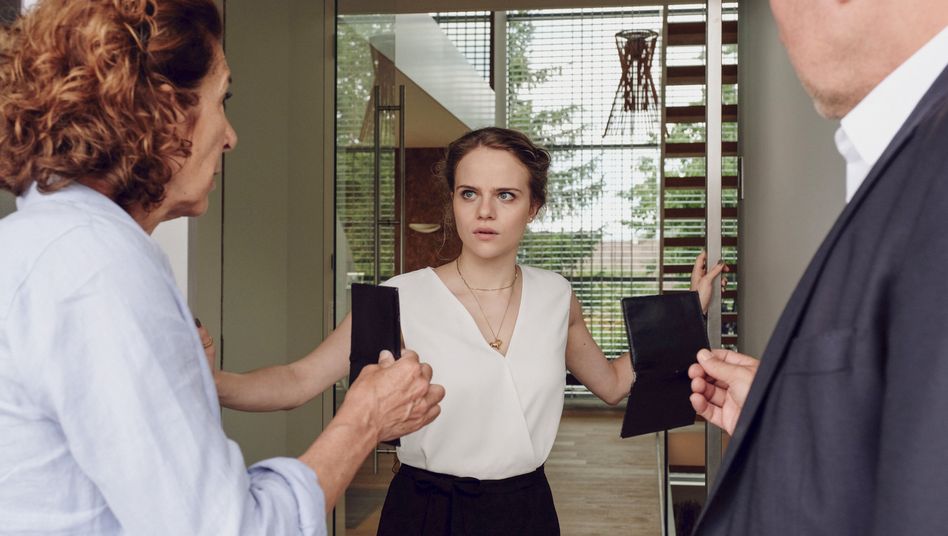 "Tatort" vote: How did you like "Conspiracy" with Eisner and Fellner? 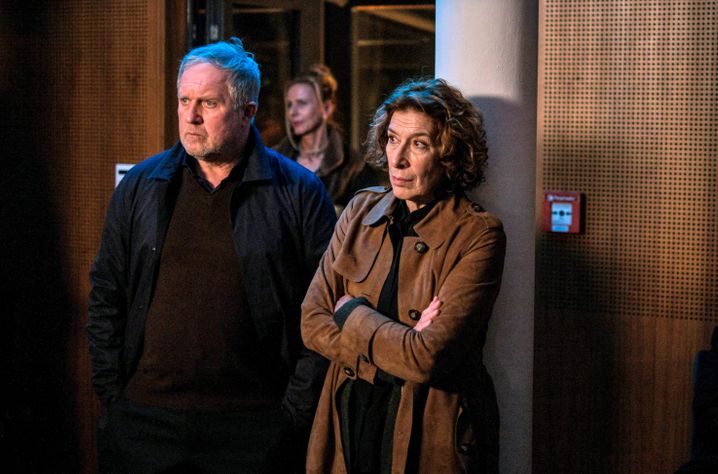 "Tatort" today from Vienna: "Below" in a quick check 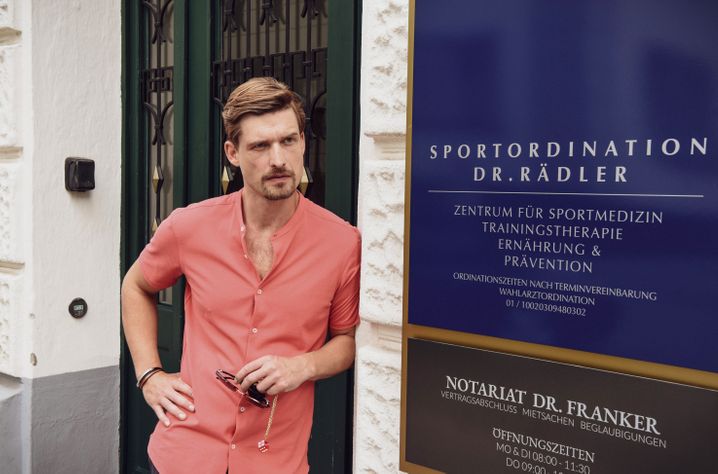 "Tatort" from Vienna: "Conspiracy" with Fellner and Eisner 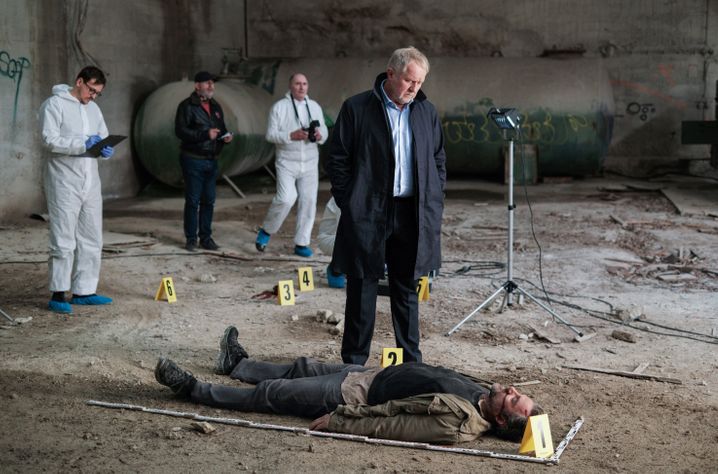 Vienna “crime scene” about the homeless: the pride of the street 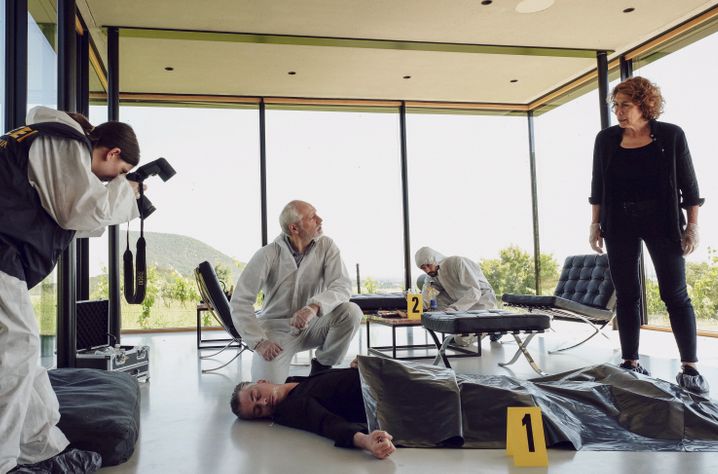 "Tatort" today from Vienna: "Conspiracy" in a quick check 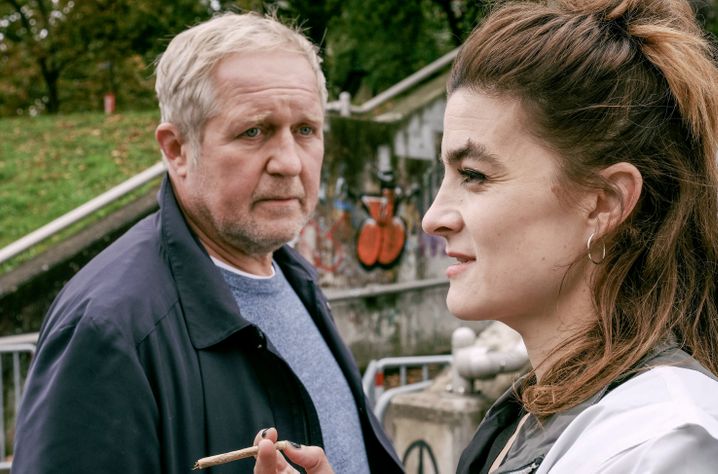 The scene of the crime "The wet nurse" from Vienna: Vienna on crack