900,000 deaths instead of 581,000, this is the possible toll of the pandemic in the United States, without this figure having been confirmed by the authorities. 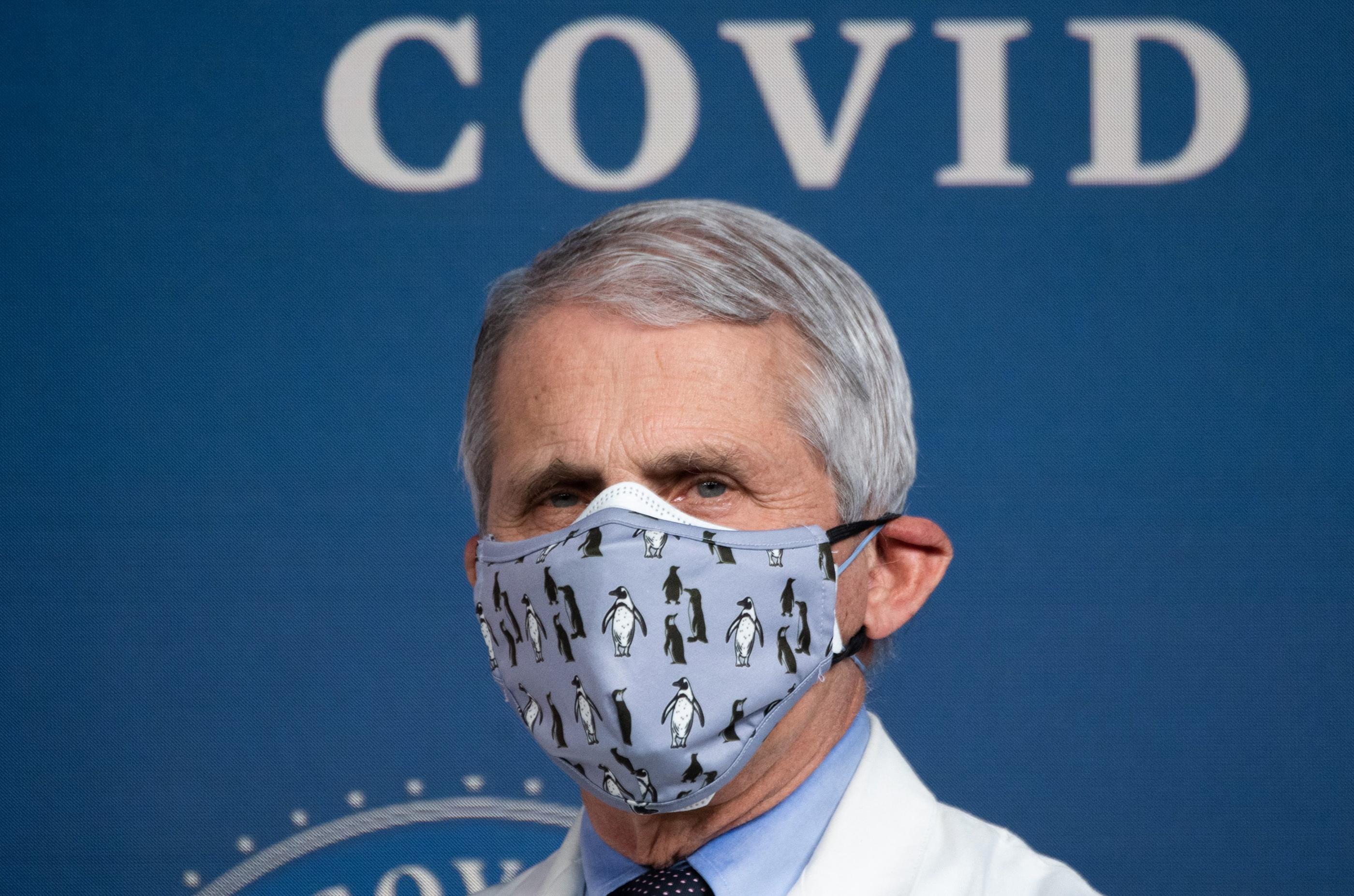 This interview could have the effect of a bomb on the other side of the Atlantic.

The Covid-19, which has officially killed 581,000 since early 2020 in the United States, has "no doubt" killed many more people in the country most bereaved in the world by the pandemic, estimated Sunday the medical adviser of the White House, Dr. Anthony Fauci.

Asked about a new study published this week by the University of Washington, which estimates the US death toll from the coronavirus at more than 900,000, Dr. Fauci did not go so far as to validate these data. Health officials "said from the start that an underestimation" of mortality "was very likely," he said on NBC. "This model evokes a significant toll" of 900,000 deaths, "it places the undervaluation at a level a little higher than I would have thought, but sometimes the models are correct, sometimes a little less", has t he added, trying to temper the shock of such a figure.

"But I think there is no doubt that we have undervalued and we are still undervaluing" mortality, he admitted, referring to a "historic pandemic, as we do not have any." seen for over a hundred years ”to justify the difficulty of a precise count.

The United States, with more than 32 million cases and 581,000 officially recorded deaths, is the country with the heaviest toll in absolute terms.

"We have the task of making access to vaccines even easier"

Since January, however, cases and deaths have fallen in parallel with a rampant vaccination campaign.

After a slight rise linked in particular to the spring holidays, the decline has resumed since mid-April.

"We are at a turning point," said the coordinator of the fight against Covid-19 at the White House, Jeffrey Zients, on the CNN channel.

He referred to vaccination figures, with 58% of adults having received at least one dose in the United States and more than 110 million people (one-third of the total population) fully vaccinated.

President Joe Biden has set a goal of having 70% of adults received at least one dose on the 4th of July national holiday, but the vaccination campaign is slowing as it comes to reaching the most skeptics or indifferent.

“We have the task to make access to vaccines even easier, to build people's confidence,” explained Jeffrey Zients. 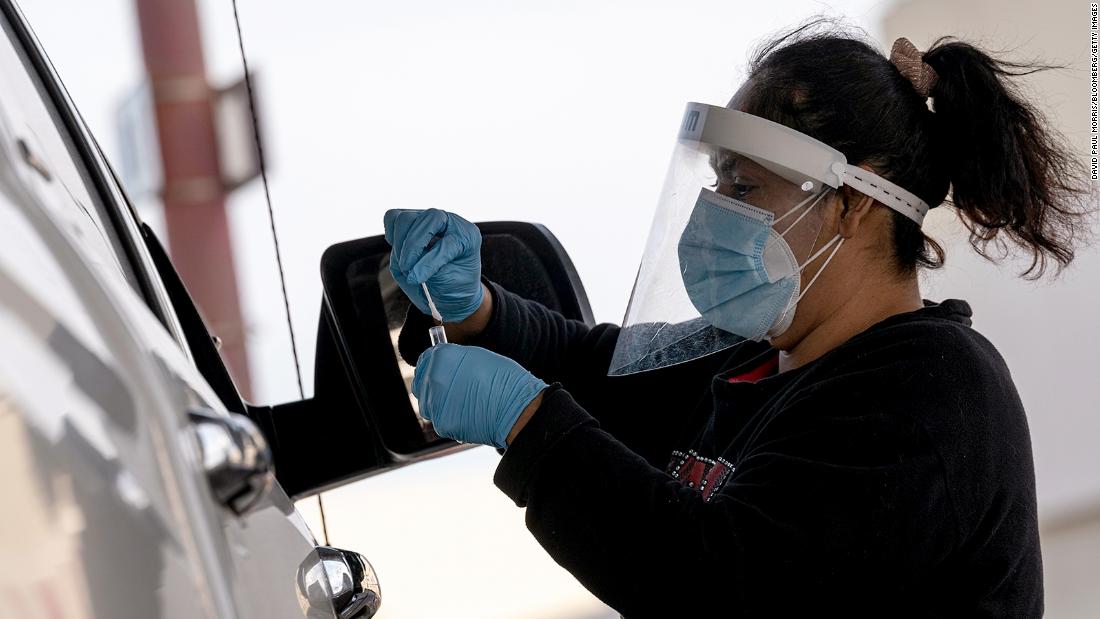 The US exceeded 25 million infections through vaccination and variants 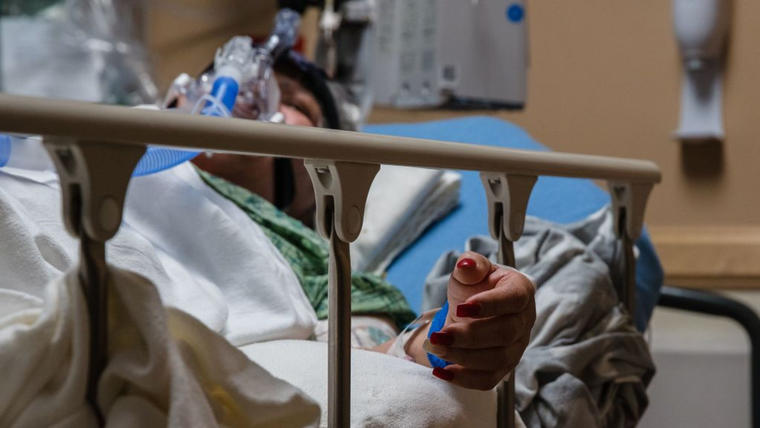 The Government promises to accelerate the vaccination of blacks and Latinos, who suffer higher death rates from the coronavirus 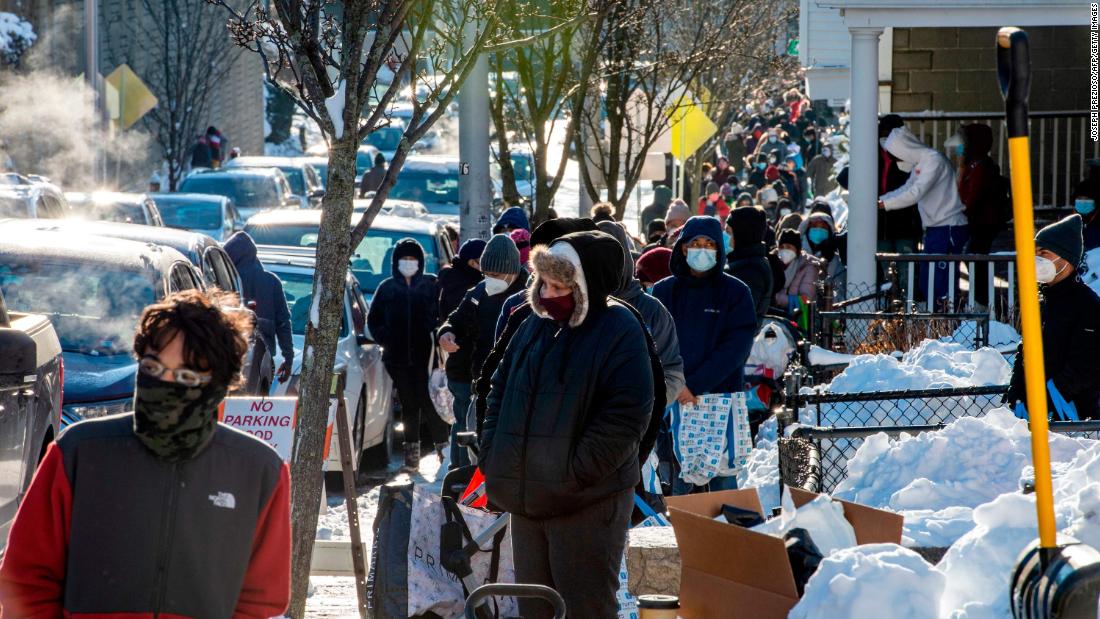 Coronavirus cases in the US may be stabilizing, but there are more hospitalized and deceased 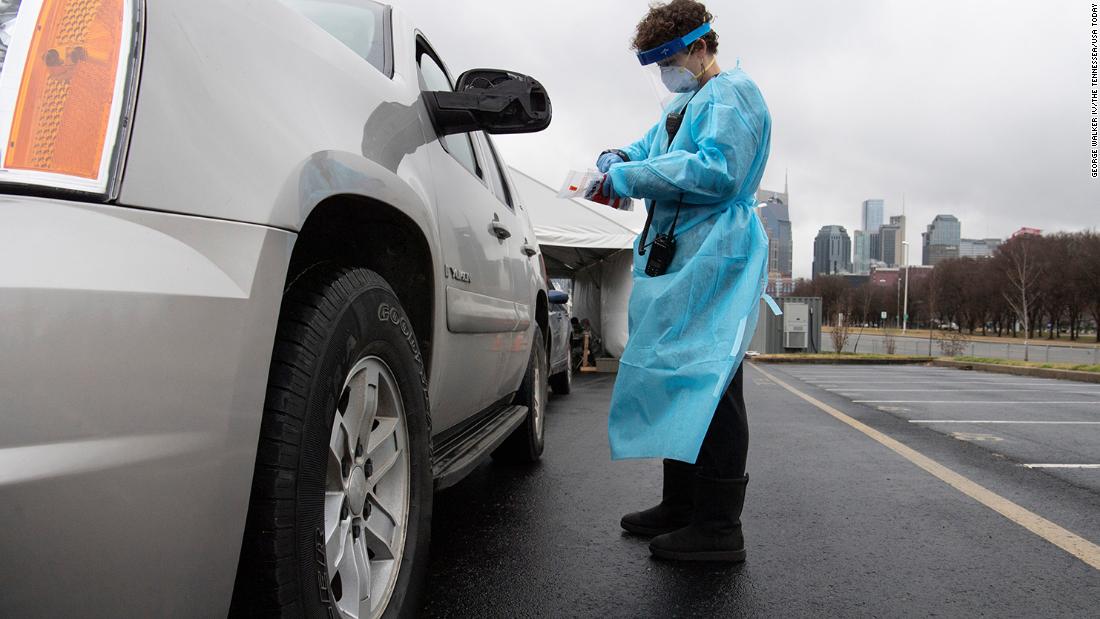 UK variant of coronavirus "could become dominant" in US, says Fauci 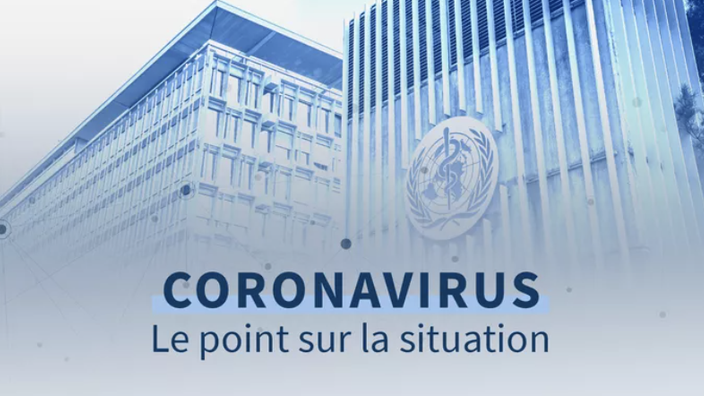 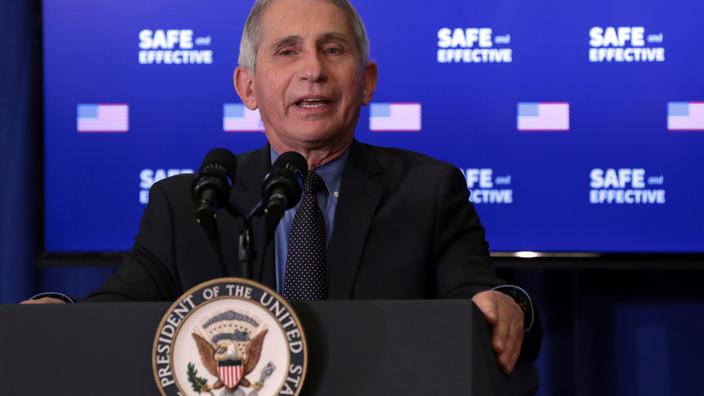 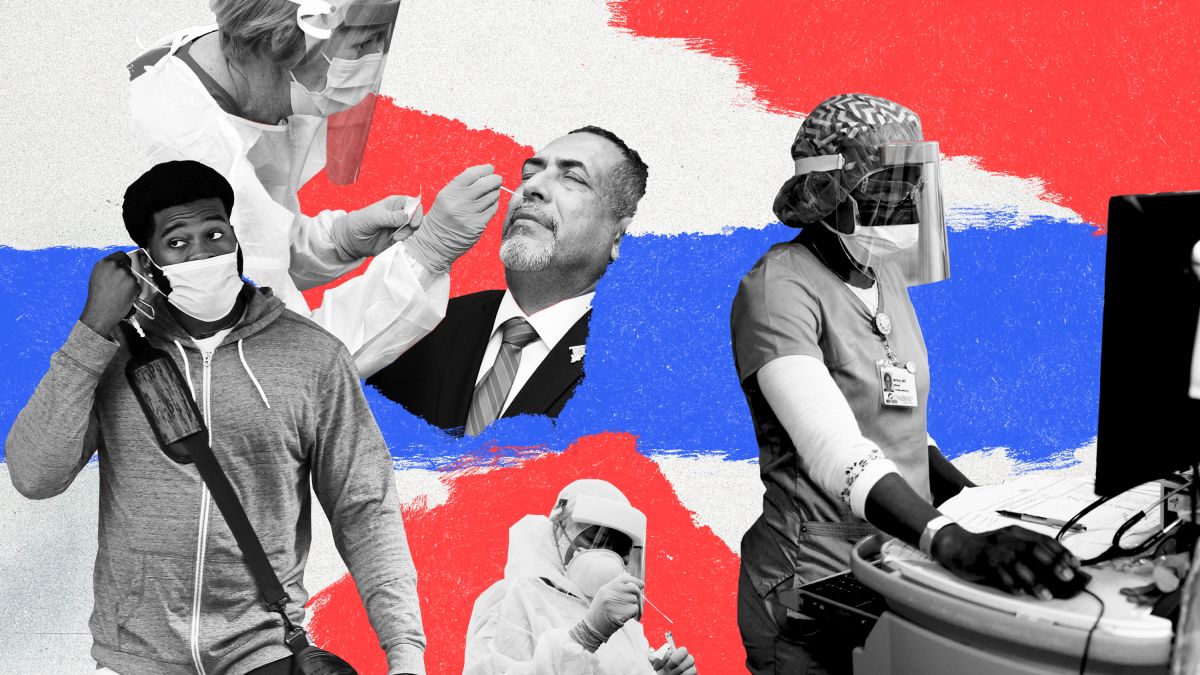 Biden Unveils Covid-19 Plan Based On "Science, Not Politics"