Small plane crashes in a bathing lake in Oberallgäu

According to the pilot, problems at take-off were the cause of the accident: A small plane crashed into a lake near Sulzberg, one of the occupants is in mortal danger. 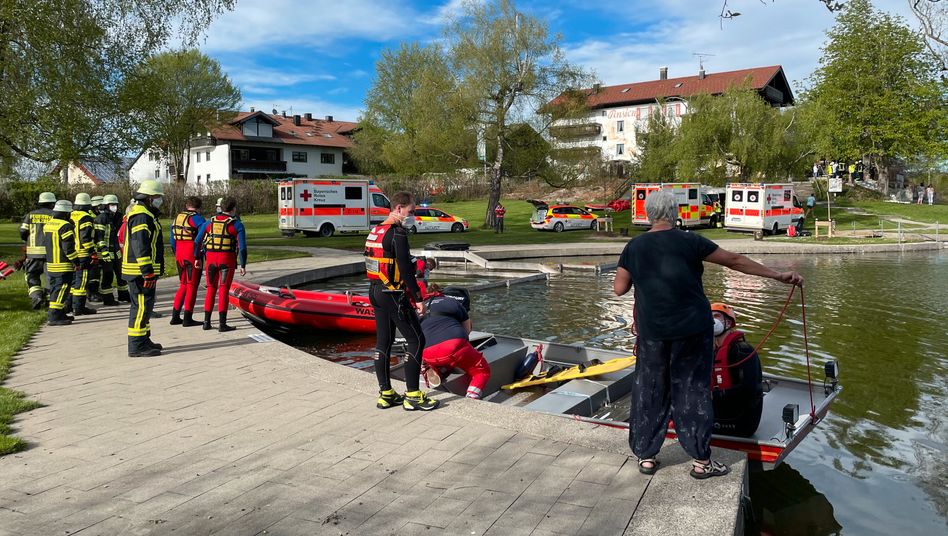 Fire brigade and rescue services at the lake near Sulzberg

A small plane with four people on board crashed into the Sulzberger See in Oberallgäu - also called Öschlesee.

One of the inmates was in mortal danger after the accident on Sunday, said a police spokesman in Kempten.

The pilot stated that the cause of the accident was problems at takeoff.

According to the police, there was at least one woman among the four people in the machine, but no further details are available yet.

The plane took off from a small airport on Sulzberger See in early summer weather and only traveled a few kilometers, the police spokesman said.

Fortunately, bathers were not affected: "There was nothing going on, no bathing operations yet".

The four injured were rescued with rubber dinghies and the small plane went down.

It will now be recovered, said the police spokesman. 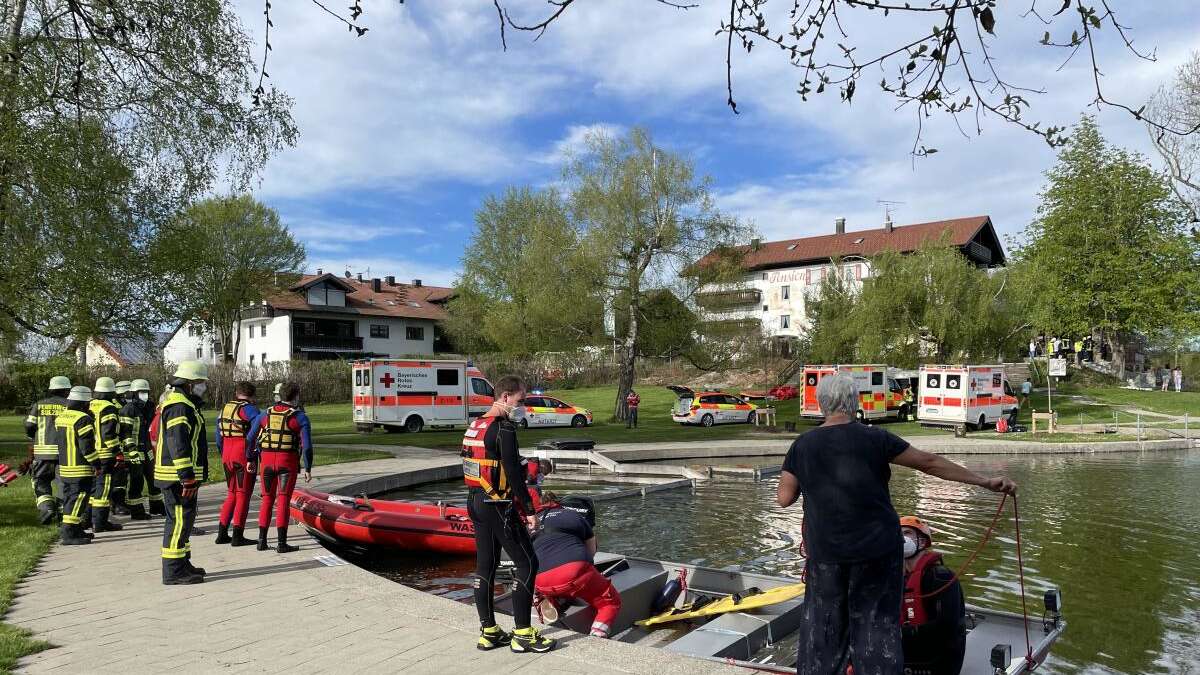 Small plane crashes in a bathing lake in Oberallgäu Terrible collision in Lower Franconia: jet ski driver gets into a ship's propeller on the Main Deadly danger in the Silbersee: After the bathing ban, further measures by the city follow