At 84 years old, the singer-songwriter works on a musical and a record about the Portuguese language confined to his apartment in São Paulo Neusa, his wife and manager, has to call him five times before he finally gets on the phone. Tom Zé, born in Iran 84 years ago, was taking notes. Since March last year, when the covid-19 pandemic broke out in Brazil, the singer-songwriter has worked hard. He usually goes to bed early, around nine at night — a little later when there is a soccer match — and gets up at three in the morning. At four o'clock he begins his creative process, which he combines with taking care of the plants in his apartment in the Perdizes neighborhood (São Paulo), a hobby he has had for many years. His next album, which is born from a musical in which he is working with the playwright Felipe Hirsch, will be a study of the Brazilian language.

"As the pandemic was delaying the dates of the musical, [Hirsch] called me and said: 'Tom Zé, we are going to take the opportunity to write more songs, we are going to make the musical more musical.' As I am slow to make music, I took advantage. I have already done more than 50 songs. I'm doing my duty, ”he laughs. And his duty includes a meticulous investigation of the language's historical, political and cultural obstacles, on a journey from the Celtic songbook to the ins and outs of the Carolingian dynasty. Knowledge that pours into almost two hours of conversation with EL PAÍS.

”All this was born from Olavo Bilac's verse

The Last Flower of Lazio, uneducated and beautiful

The last flower is the Portuguese language, considered the last of the daughters of Latin.

In the Middle Ages, Rome invaded all of Europe and everything became Roman Gothic, but the Brazilian song comes from Arabic Gothic.

First, it comes from the

, which is the religious music of the Celtic civilization and which reached the highest ranks of the nobility.

Then, it received the influence of the Arab songwriters, in the 8th century ”, he explains.

Tom Zé fervently defends the thesis that tropicalia was born precisely from this Mozarabic tradition (of Hispanic Christians who lived in territory conquered by Muslims), which he also sees reflected in various passages of his childhood and youth in the

, the semi-arid region from the interior of Bahia. That is why he is

, as the title of his biography says, written by the Italian journalist and Brazilian music researcher Pietro Scaramuzzo. For almost a year, the two spoke every week by phone and video calls to review the memories and inspirations of the Brazilian artist. And that Tom Zé says he barely knows how to turn on a mobile phone.

“My father's store, in Irará, was my first education, because the customers were men from the fields. Until I was eight years old, I was educated without Aristotle and only with the Mozarabic worldview, which is the one that circulates there, through dances and popular festivals, ”recalls Tom Zé, referring to cultural traditions such as the

. “He learned from what he saw. Really, I'm a very Northeastern, "he laughs.

Tom Zé, who grew up between his father's shop and lunches with “many communist uncles”, only discovered Aristotle at the age of eight, in elementary school, and this meeting was definitive for others - mainly with Gilberto Gil, Caetano Veloso, Rita Lee, and the other tropicalistas — were fruitful. After traveling 163 kilometers in the back of a truck to go to school in Salvador, Toinzé, as he was known in Irará, was no longer the same when he returned to the small town.

"It was weird when the teacher opened his mouth, because I understood what he was saying, but at home the thought was different. I remember that I spent three days sitting on a staircase in the house that overlooked a precabraline vegetation, so to speak, and with my back to the city, where that civilization that I went to see on the first day of primary school was, and I thought: the world? will it be like this? It was just Aristotle, Aristotle, Aristotle. I defend the thesis that Caetano and Gil took these reflections, which were a shot at the hypothalamus, to build in Brazil the tradition of a stronger art ”, says Tom Zé.

For him, the geniuses are only Gil and Caetano. He doesn't even look like an intellectual. “I am a simple person, perhaps intelligent. I work, I make music, but what I saw those men do, my daughter, is from another world. I even hope that my ability can give credence to that statement. " The admiration is so great that Tom Zé is not resentful for having, at the height of tropicalism, had less commercial success than his colleagues. Ironically, the last tropicalista was more successful when David Byrne, leader of the Talking Heads, discovered his music in Bahia in 1989 and took it to the world.

“We lived together mainly in Caetano's apartment, in the center of São Paulo. I wrote at night and they didn't wake up until one in the afternoon, I got up early and wrote a little more, we always exchanged songs, "he recalls. This is what happened, for example, with

which Tom Zé wrote, but rejected it and passed it on to Rita Lee: “Then Rita did something sensational. He did with this song what Kubrick did with

. It practically became a

For someone who had to dodge the censorship of the Brazilian military dictatorship, Tom Zé is surprised by the kind of authoritarianism he sees in Brazil today, which, according to him, is different from then, but even more acute due to the internet.

“At the time of the

of Dilma [Rousseff] I made some songs against [former president] Michel Temer and, one day, Neusa got into the computer and there were more than 3,000 threatening messages.

She was shaking with fear at the incredible things they were saying to me and asked me to stop writing that, because she did not want to lose her husband.

A censorship that, in 1973, did not prevent the publication of the album

, on the cover of which you can see a marble in the center of a hole that appears to be an anus, but is actually the mouth of a woman.

“Décio Moraes, a publicist, actually had the idea of ​​putting a female anus on, and his partner's girlfriend agreed to take the photo. But it was so difficult to get the angle right for the image that they decided to put lips around the marble. It was so successful that stores displayed it in shop windows. Sometimes we would put on other clothes so they wouldn't recognize us and we would joke: “I'm going to see a year in Praça da República”, he laughs.

Far from being a nostalgic musician, Tom Zé sees the same irreverence, talent and innovation in contemporary Brazilian music.

It is no coincidence that, in recent years, he has collaborated with artists such as Emicida, Mallu Magalhães and the group O Terno, to name a few.

“Current Brazilian music makes me proud, it is worthy of tropicalism.

This generation knows how to take any reference, how to get any information from anywhere in the world.

They hear things from London and the United States, they absorb those references and transform them into something so authentic that those same people from the United States and London then buy them.

The master of counterpoint

If Brazil has Tom Zé today, it is thanks to a certain Renato Portela, a true Plato who put metaphorical ideas into his head since he was 10 years old. At 17, Portela introduced him to the guitar. “The day he played the guitar in front of me in the town square I had an intuition, I lost consciousness. I loved! No wonder I became a fanatic student of counterpoint. That day I decided to study guitar and started making music ”, as Tom Zé.

The counterpoint - note against note, which, in opposite movement, is considered perfection - is one of the passions of his life. Discovering it aroused in him the same amazement and charm as when he saw a light bulb light up for the first time in 1950. And at the Faculty of Music of the Federal University of Bahia, he perfected that love for five years. It was also there that he met Moraes Moreira, of whom he was a guitar teacher. "He showed up there in boy's underwear. I told him that I could not pay for my classes, which were very expensive. But he insisted on learning, because he was a composer. I asked him to sing and when he opened his mouth I decided to give him free lessons. Moraes learned in two months, because he studied so much that he returned to class knowing more than I did ”.

But, perhaps, due to the skepticism that he exudes towards his own intellect, he prefers to speak more about his colleagues than about his own work.

Master in getting out of trouble, he resorts once again to popular culture to avoid giving details of what is bubbling in his head and that will be translated into his next songs: “In Bahia they say: the woman who talks too much loses her love.

It seems that the secret is part of the strength to work ”. 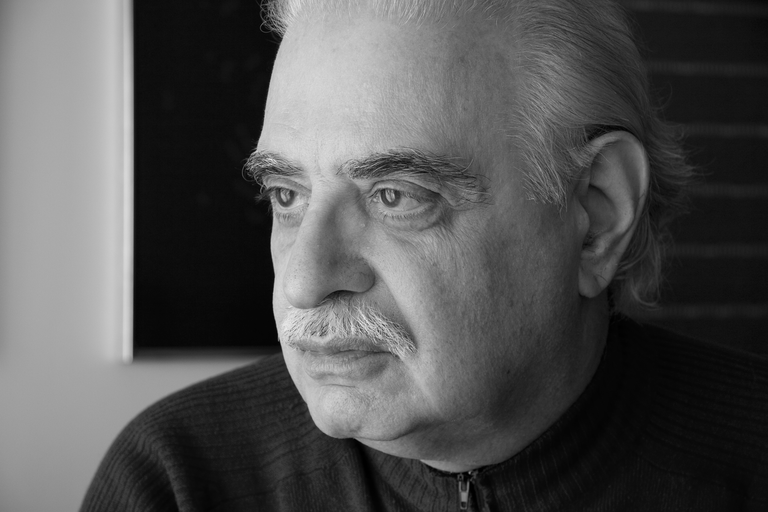 To force his transfer, a player arrives ... with a jersey from a rival club 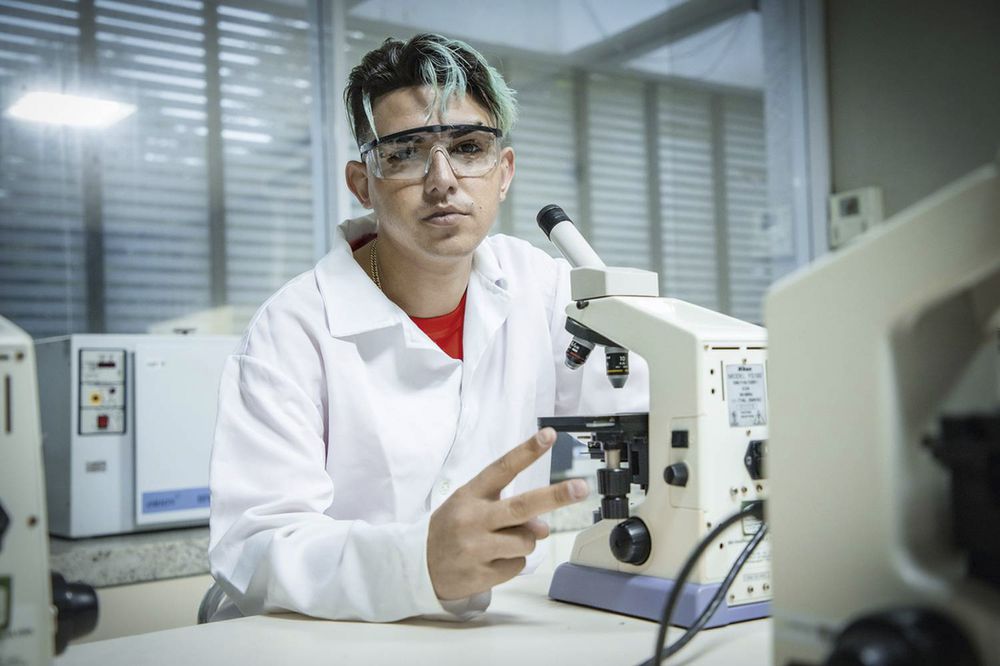 Between funk and Bach: a musical vaccine for Brazil

Pelé remembers his sporting triumphs during the Brazilian dictatorship 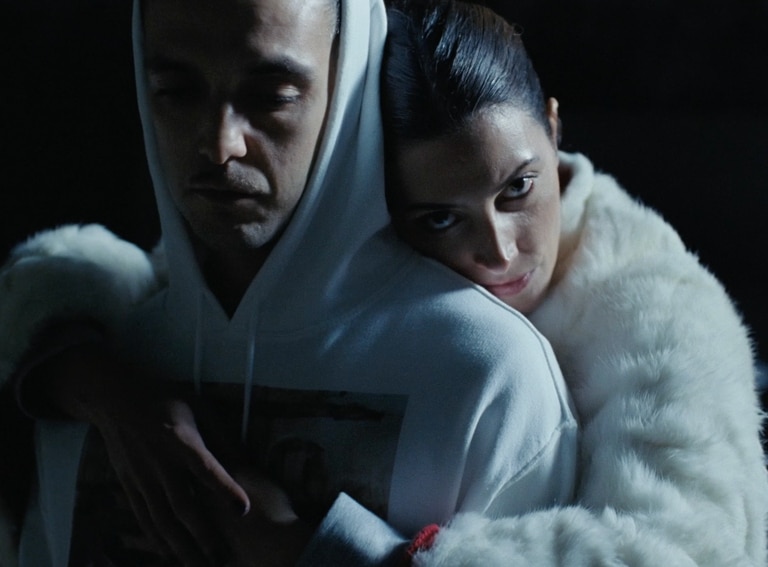 C. Tangana launches 'Eat you whole', the confirmation that nothing will be the same again 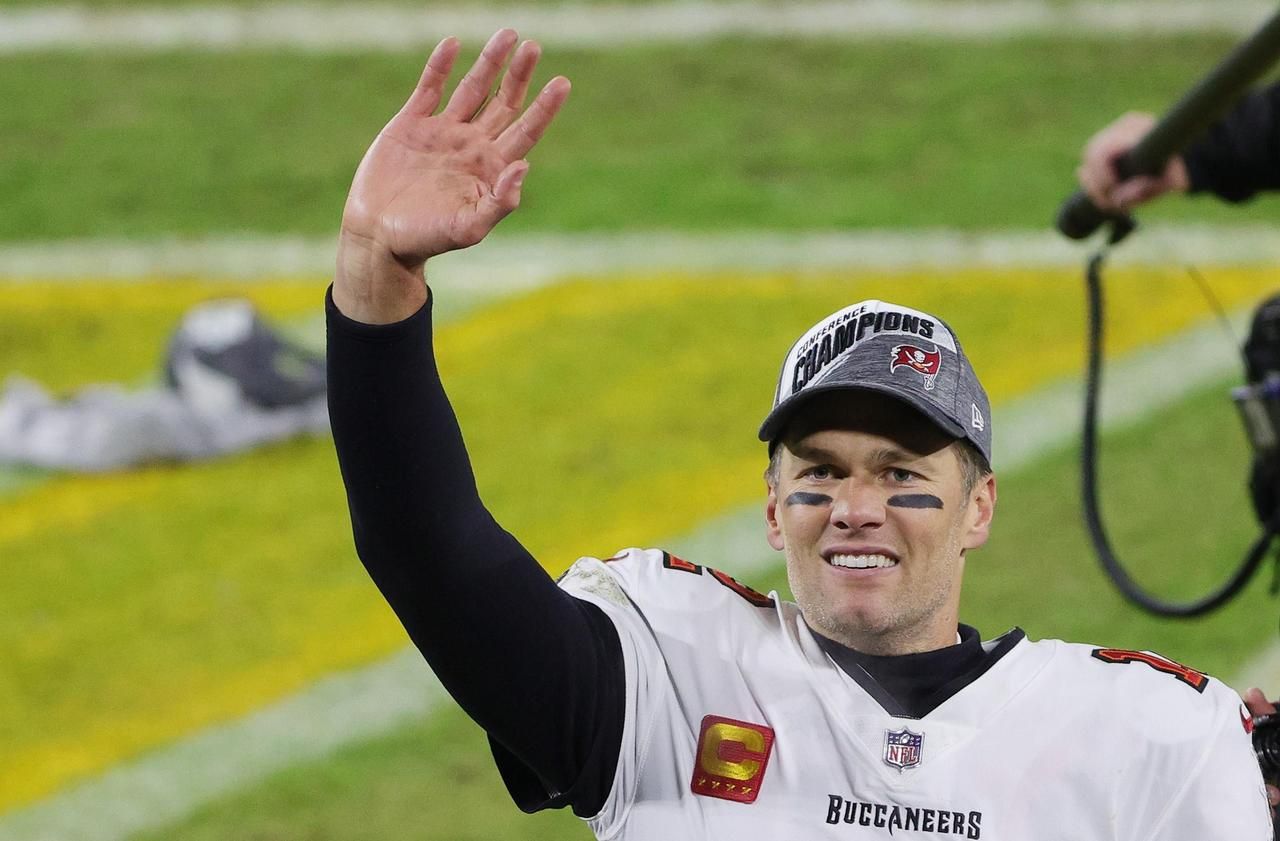 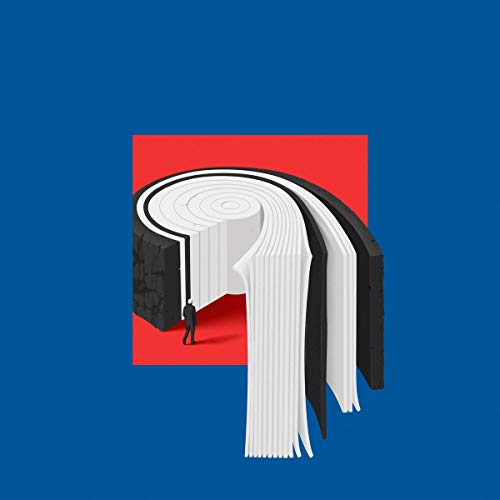 Interview with Tom Jones: "Without music I would have been lost"