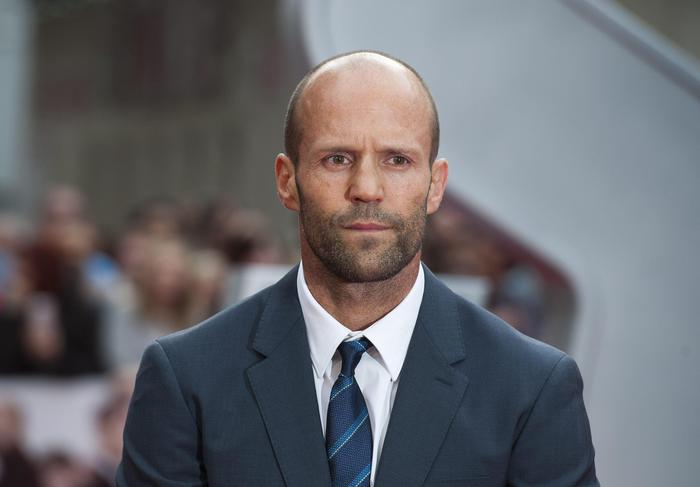 (ANSA) - ROME, MAY 09 - Winning debut in the American box office for Wrath of Man, Guy Ritchie's film with JasonStatham, which raised 8.1 million dollars on the domestic market over the weekend. Distributed by United Artists Releasing and Miramax, it is a revenge movie centered on the figure of H (Statham), a mysterious character who works in an armored truck company.

Uar and Miramax - reported the US media - have decided to release the film on May 7, the date originally scheduled for the release of Black Widow (postponed to July 9 due to the pandemic), aiming to intercept male the reopening of multiplexes.

Overseas, where it is entrusted to various distributors, Wrath ofMan grossed $ 17.6 million, for a total of $ 25.6 million.

Japanese anime blockbuster Demon Slayer: Mugen Train took second place with $ 3.1 million, for a total of $ 39.6 million in the North American market and $ 450 million in total. On the third step of the podium, Warner Bros. Mortal Kombat with $ 2.4 million at the end of the week (for a total domestic booty of $ 37.8 million and global of 72.5 million).

Godzilla vs Kong, the clash between the two legendary monsters directed by Adam Wingard and branded Legendary and Warners, is in fourth position with 1.9 million dollars (for a domestic revenue of 92.9 million dollars and 422.6 million globally). In fifth place Raya and the last dragon, from Disney, with 1.86 million dollars (43.8 million in total at the North American box office). (HANDLE). 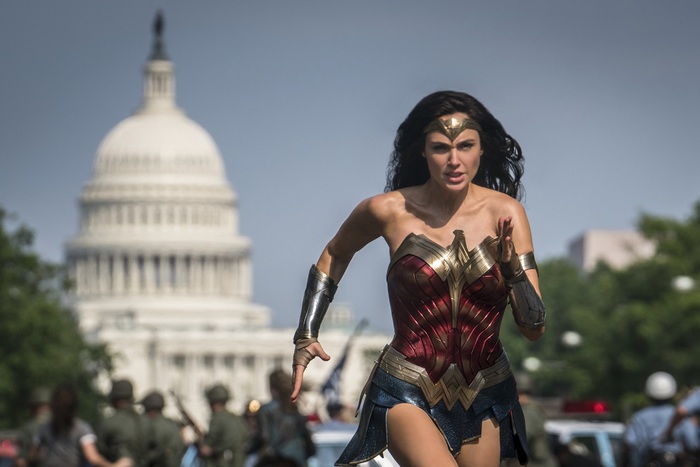 At the US box office, Wonder Woman surprised 1984 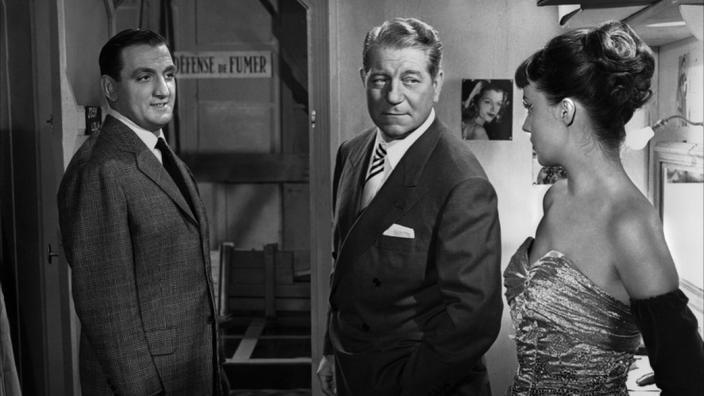 The Figaro cinema screening: Don't touch the Grisbi or the duel at the top between Gabin and Ventura 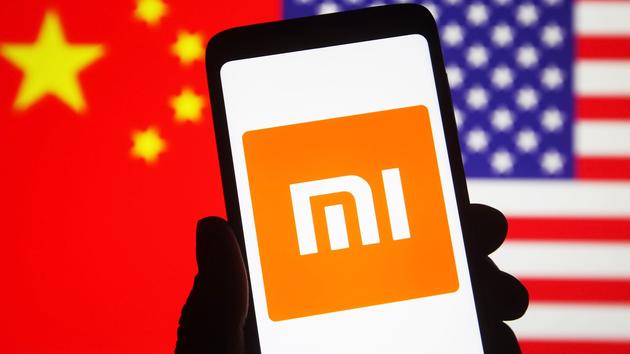 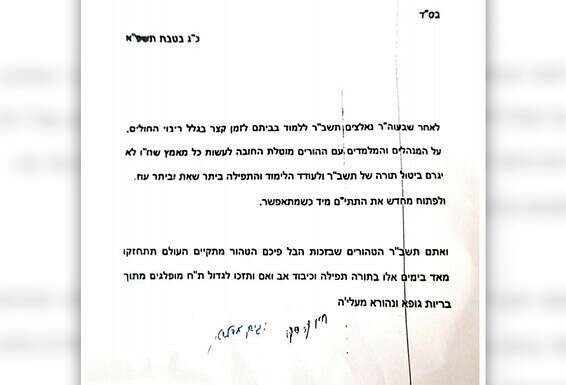 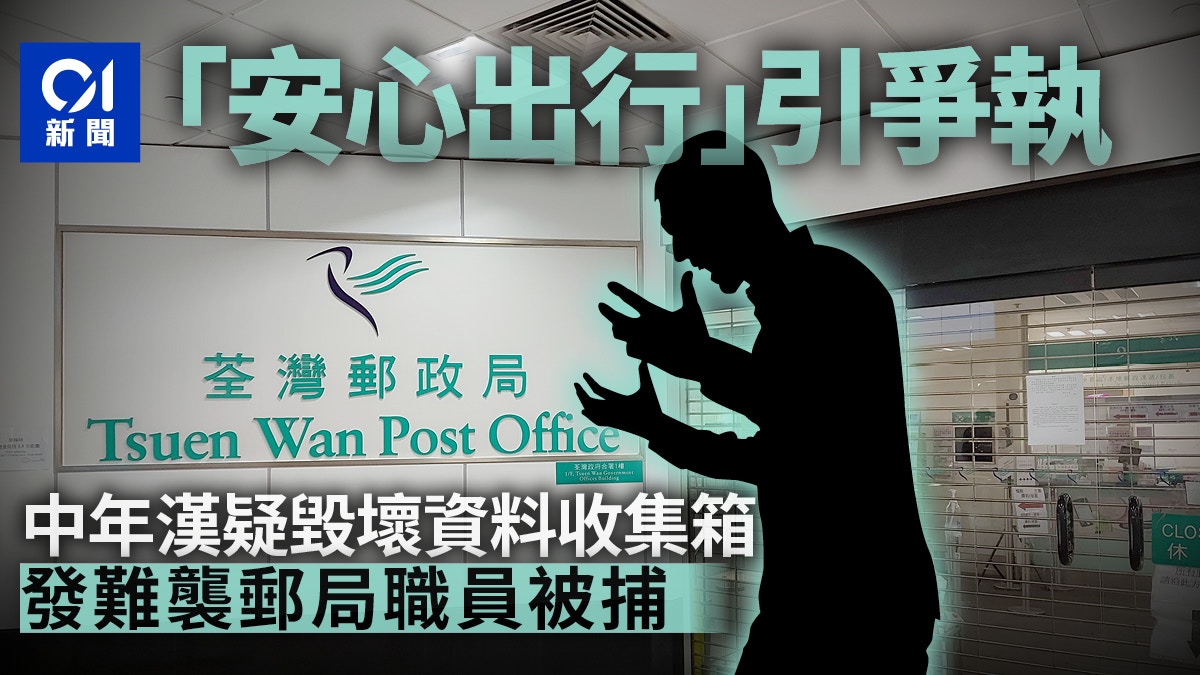 26-year-old stabbed to death in the Var 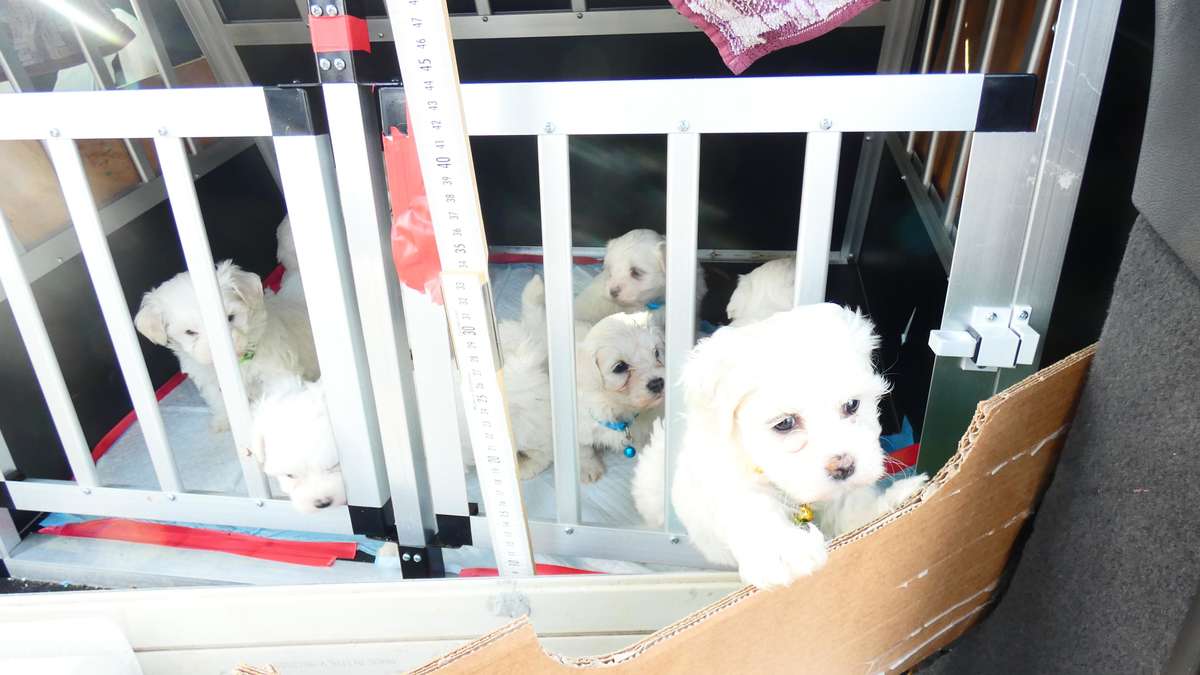