The Netflix series »Halston« with Ewan McGregor celebrates a legendary US fashion designer - and the golden party era in New York. 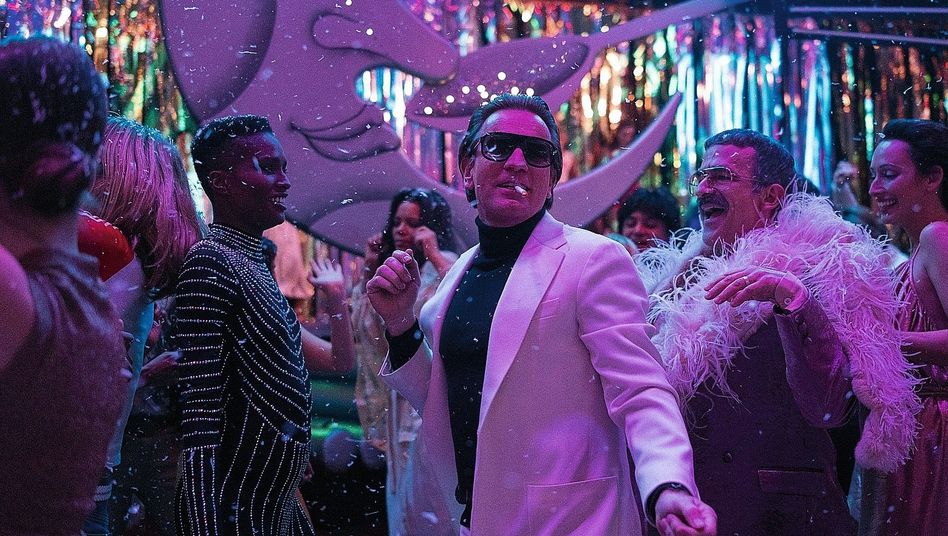 It starts with the upside down blue candy box on Jackie Kennedy's head.

Right at the beginning of the "Halston" series, the inauguration of US President John F. Kennedy in January 1961 can be seen on a television screen - and the voice of the presenter announces who designed the so-called pillbox hat on the First Lady's head.

"He said your name," cheers one of the crew of fashion designer Halston, who sits in front of the television in New York.

"Halston" tells the life story of the man who specifically did not want to go down in history as Jackie Kennedy's hat maker. The designer Roy Halston Frowick, who called himself Halston and is played here by Ewan McGregor, began his career with hat designs and earned a legendary reputation until his death from AIDS in 1990: as a party host and party guest, especially in the 1970s and 1980s. As a friend of Andy Warhol, Liza Minnelli and many other famous people. And as the first American fashion designer to give "women a complete tailor-made couture experience," as the series once says. Immediately afterwards the eponymous hero announces: “Dress, bra, stockings, panties, shoes. I'll put them head to toe in Halston. "

Films about fashion designers, regardless of whether they are fiction biographies, for example about Coco Chanel, or documentaries, for example about Jean Paul Gaultier, often show model sketches, suddenly turned inside out designs and particularly daring clothes to characterize the special features of a style.

The Netflix series "Halston", which describes the rise and temporary fall of the man, shows above all the smile on the face of the main actor McGregor.

It is a decidedly American cheek and confidence in victory, which seems to be expressed in the happy, almost lashed-looking grin of the Scottish actor McGregor, a smart daredevil. Not just any special style distinguishes the successful fashion man Halston in the series, but an adorable talent for collecting other people's ideas, for slightly arrogant self-enthusiasm - and to cheer up the world.

"I made hats to cheer up my mother," says the hero of his early childhood in the designer business.

When the grown-up Halston tries to persuade a handsome young man to have a drink and a night of love in a New York bar, he says while flirting at the bar that despite his expensive suits, he always felt like a gay outsider;

but then he understood that it was better not to let it spoil your good mood.

When he experienced a colossal shipwreck with his first women's fashion show, Halston puffs a cigarette in a blasé pose and proclaims to the critics and guests of the gala: “I was brilliant.

They're the stupid ones. "

He was friends with Andy Warhol and Liza Minnelli and cheekily collected other people's ideas.

The real Roy Halston Frowick, who was only recognized by a documentary film (also called »Halston«) in 2019, worked in the posh New York fashion store Bergdorf Goodman on Fifth Avenue before founding his own label in 1968 and on Madison Avenue ran a fashion salon that was soon also known as a party location.

Celebrities such as Bianca Jagger, Anjelica Houston, Elizabeth Taylor saw him as a confidante and body tailor.

Many of the star guests in the now glorified Club Studio 54 wore Halston originals or Halston copies;

Halston caused a sensation not only through often hapless deals with large corporations, but also as a philosopher of hedonism.

"I look at my tools with optimism and make the best and best of them," he confessed, for example.

Or he taught: "In order for people to notice you, you need nothing more than the appearance of success."

The charm of the five-part series »Halston«, which the series maker Ryan Murphy devised, arises from the shameless affirmation with which this worldview is celebrated.

At least in the first of the five "Halston" episodes - Netflix didn't want to show any more before the start on Friday this week - the hero walks through a city that looks like a garden of paradise made of pleasant music and beautiful people, stimulating drugs and aroused dazzling courage.

To the Velvet underground song "Sunday Morning", Ewan McGregor's hero trudges through Manhattan in a regal mood and looks at the shoes and clothes of the hip girls and boys of the late sixties. When he convinces Liza Minelli (Krysta Rodriguez) that she should break away from her schoolchildren's look and that he tailors an elegant red show dress for her in the studio, then he accidentally drops the material on the floor - that's how he makes the singer aware of how enjoyable it is to be virtually naked on stage. When he recruits a fashion-loving oil millionaire from Texas (played by Karen Mason) as a major sponsor, he leads her beaming and babbling through huge, bare factory halls until the woman groans, enchanted: "You could talk a leopard out of its spots." 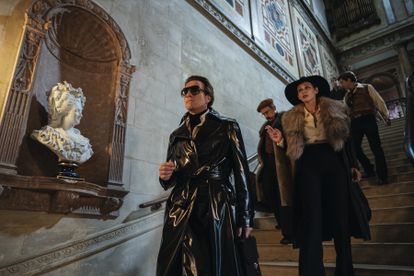 Ewan McGregor's resurrection at 50, praised and criticized for his portrayal of Halston 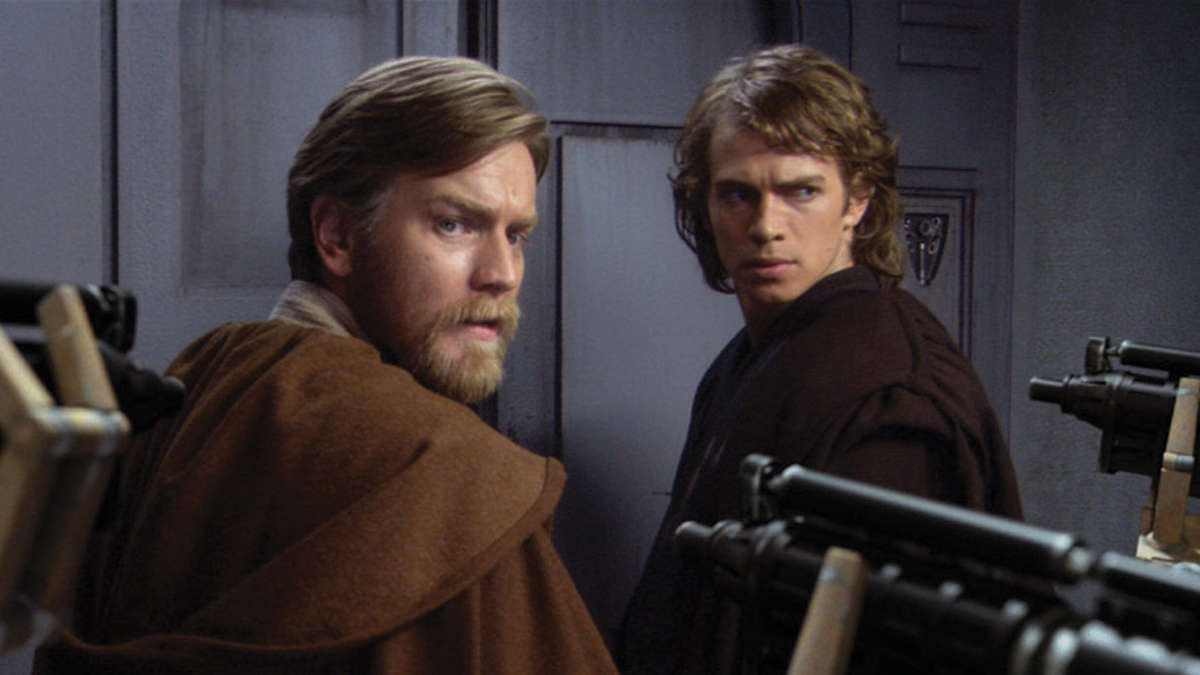 Ewan McGregor on Star Wars: "It's not exactly Shakespeare" 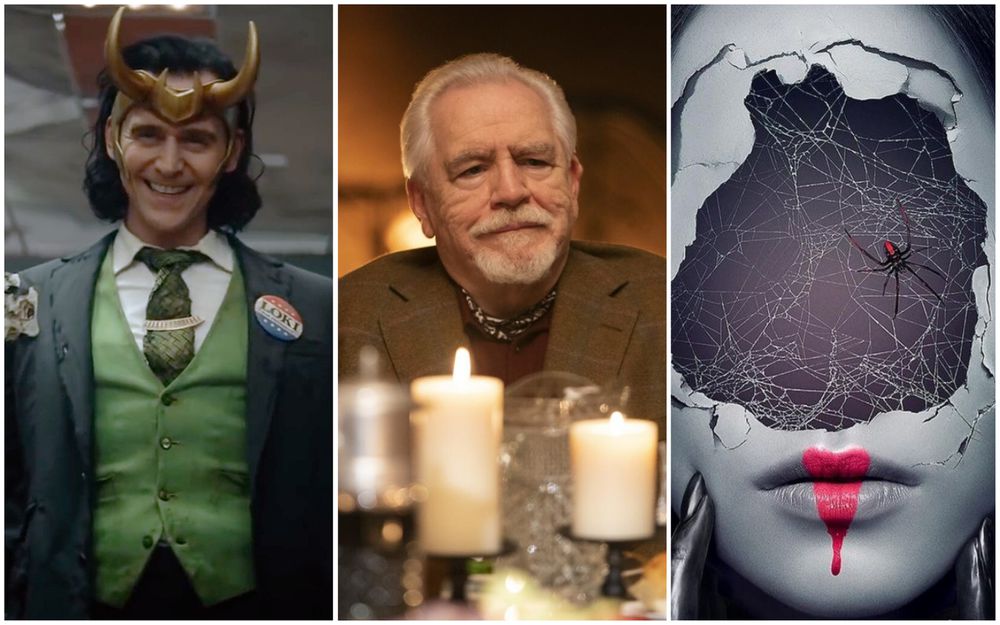 The international series that we will see in 2021 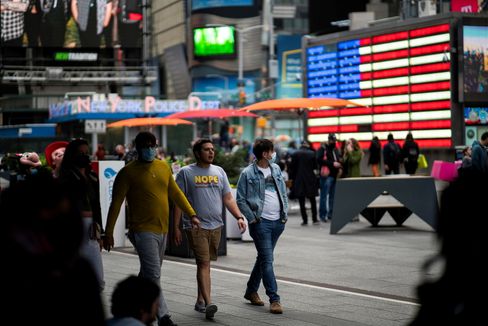 The hoping society and its enemies 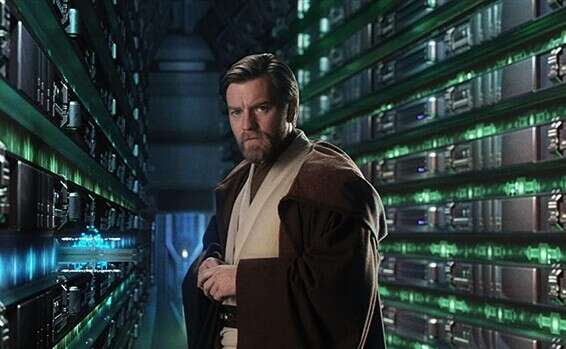