The Israeli flag in front of the town hall in Hagen was intended to commemorate a historical date. Some apparently saw this as a one-sided expression of solidarity in the Middle East conflict. The city responded. 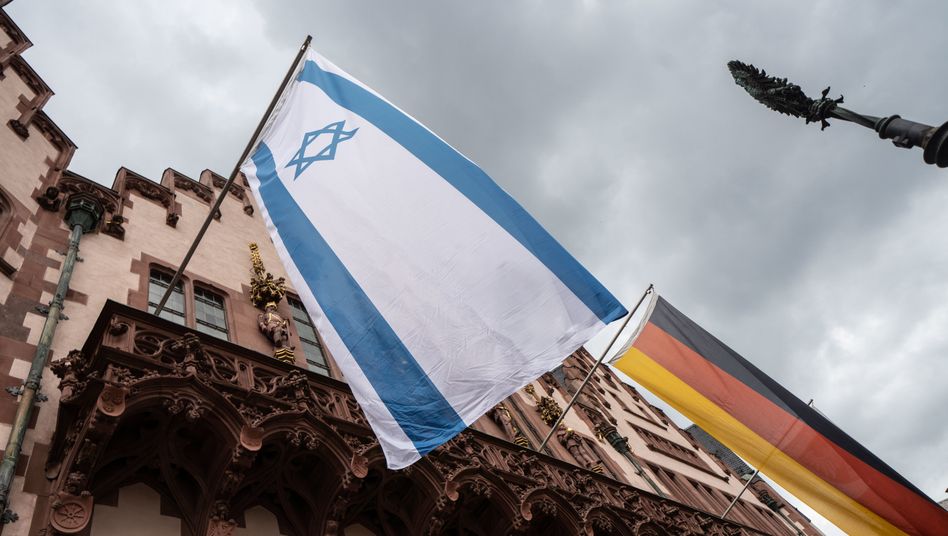 Israeli and German flags (at the Frankfurt Römer on May 12)

The city of Hagen has hung the Israeli flag on the town hall.

The city in North Rhine-Westphalia announced that this step served "exclusively for de-escalation" and took place on Wednesday.

Previously, at the request of the German-Israeli Society, the municipality hoisted the Israeli flag in front of its town hall to indicate the establishment of diplomatic relations between Israel and Germany on May 12, 1965.

Against the background of the currently escalating Middle East conflict between Israelis and Palestinians, the raising of the flag was seen by many people as a unilateral expression of solidarity, the city said.

Many complaints were received in the administration on Wednesday.

At lunchtime, the police urgently asked the municipality to remove the flag immediately.

However, a police spokesman said the police had only provided an assessment of the situation, which could escalate the situation on the ground.

But there was no request to the city.

The non-party mayor Erik O. Schulz said that by removing the flag, the city of Hagen had by no means positioned itself politically in the current conflict.

It would only be about de-escalation.

Flags set on fire or stolen

There had been anti-Semitic and anti-Israeli actions in the past few days in Gelsenkirchen, Solingen, Düsseldorf, Münster and Bonn, as well as in other German cities.

On Wednesday night, Israeli flags were lit in front of synagogues in Münster and Bonn.

In Solingen, strangers burned an Israeli flag that was hoisted in front of the town hall on Thursday night.

An Israel flag hoisted in front of the Neubrandenburg town hall was stolen.

The city has filed a complaint according to its own information.

The police in Gelsenkirchen stopped an anti-Semitic demonstration on Wednesday evening.

About 180 people had moved from the Gelsenkirchen station forecourt towards the synagogue and shouted anti-Semitic slogans.

According to police, around 300 people gathered at the synagogue on Friday to demonstrate against anti-Semitism.

You followed a call by the Gelsenkirchen "Initiative against Anti-Semitism".

The Gelsenkirchen police say they have now identified two men who are said to have been involved in the demonstration on Wednesday.

The State Security Department has taken over the investigation.

Hundreds of people demonstrated in Berlin with Palestine flags and chanted "Freedom for Palestine" and "Stop the murder, stop the war".

According to the police, around 200 participants initially took part in the protest, which an individual had registered.

The police accompanied the demonstration with more than 200 emergency services, as a spokeswoman said.

The city of Frankfurt, meanwhile, banned a pro-Palestinian rally in the city center on short notice this Saturday.

The reason are fears about public safety, said the city's security department. 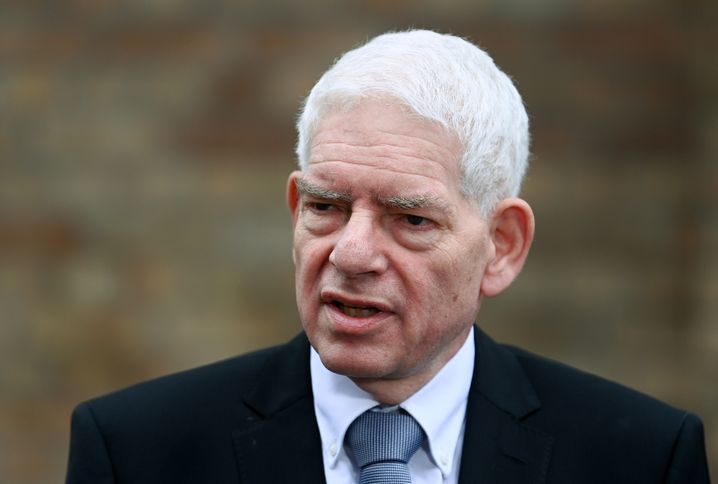 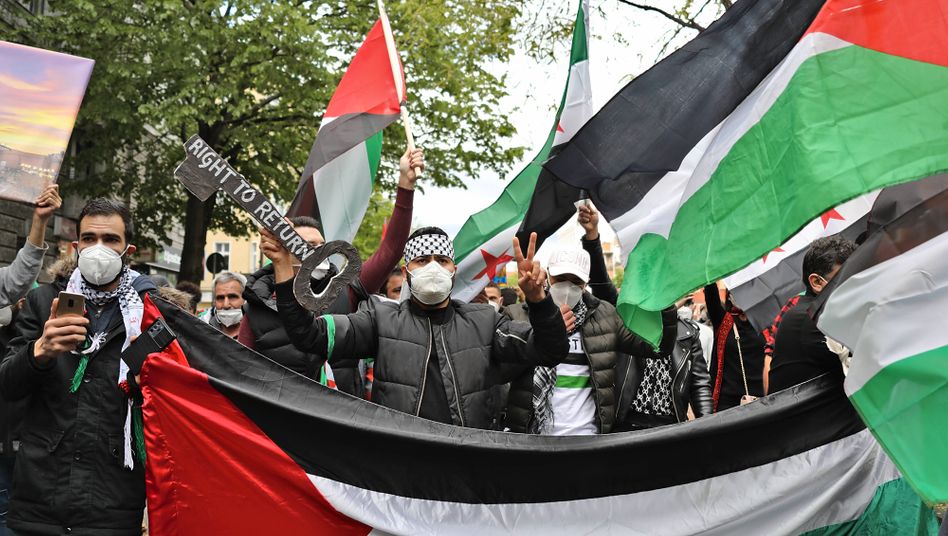 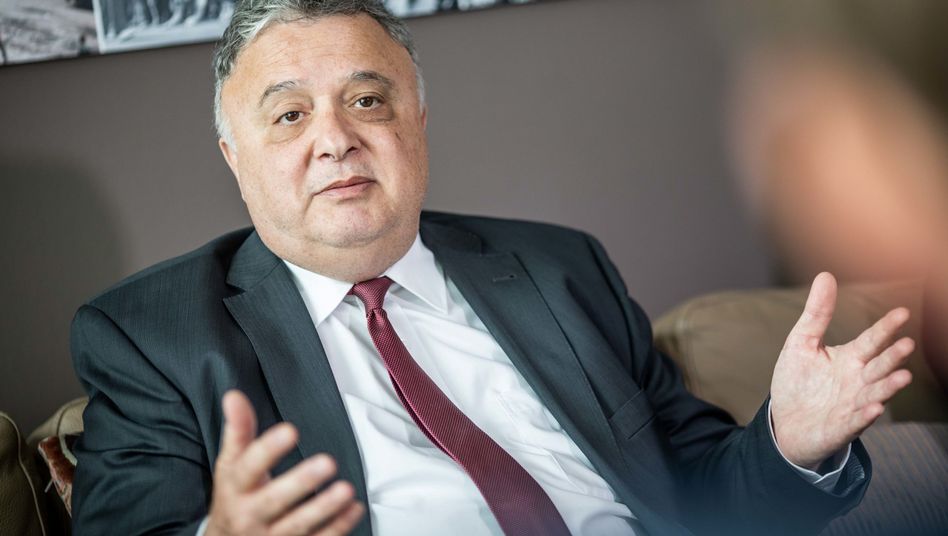 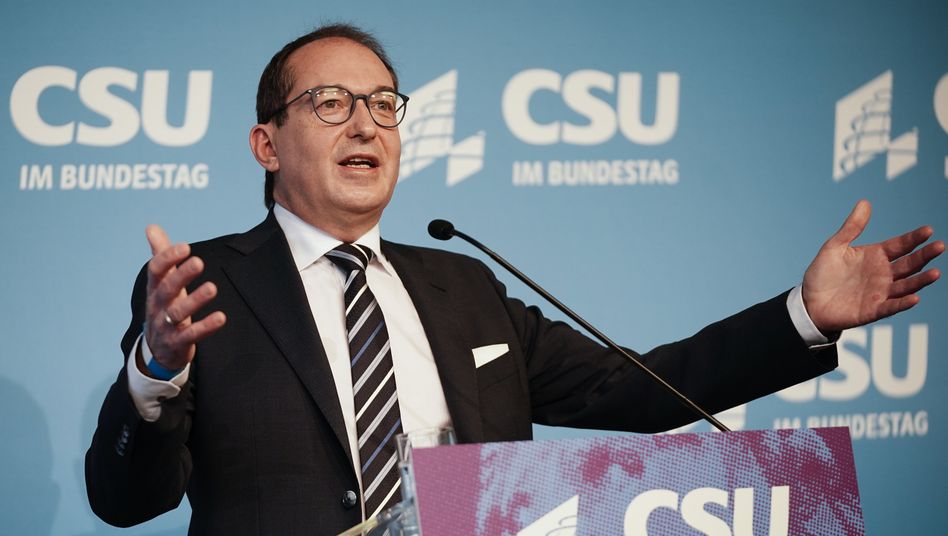 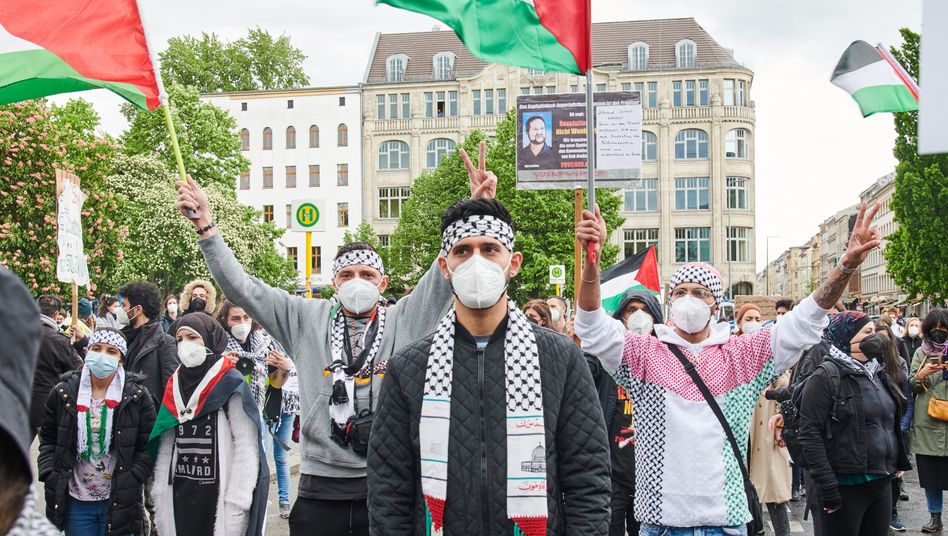 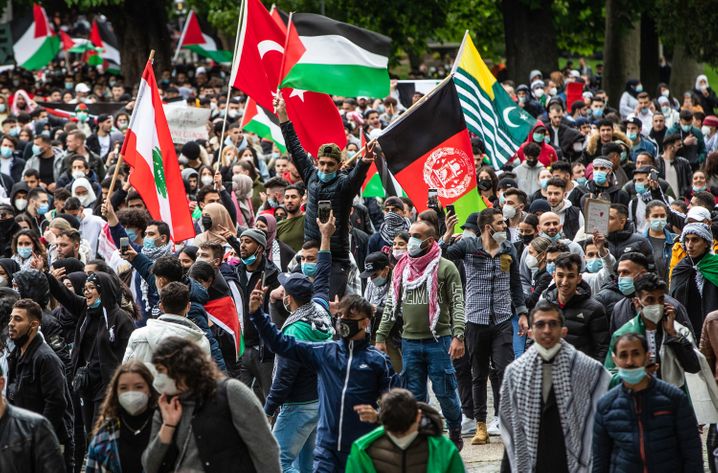