And what about a sequel?

The streaming service confirmed some time later that there will also be a second season.

Due to the corona pandemic, the makers may not have been able to finish production as quickly as planned.

The fans therefore had to wait two years for the sequel.

Since May 14, 2021 there are eight new episodes that revolve around love, death and robots.

Many Netflix users are now wondering whether there will also be a third season.

We reveal what is known so far about a possible sequel.

"Love, Death & Robots": That's what the Netflix series is about

Similar to the Netflix hit “Black Mirror”, “Love, Death & Robots” also has no coherent plot. Instead, each episode tells a different story. In addition, the animation style of all episodes is different. For the most part, the stories can be assigned to the SciFi or fantasy genre, as the actions often revolve around robots or other creatures. Even normal people who live in a high-tech world are sometimes the focus. Individual episodes are more funny, while others are tragic or action-packed. Since the series is so extensive in terms of the stories it tells, everyone gets their money's worth.

The first season consisted of a total of 18 episodes.

With regard to the 2nd season, the makers have reduced the number to eight.

This may have something to do with the elaborate animation style, which is dragging out the production.

: Netflix Codes: How To Unlock Thousands Of Hidden Content.

Love, Death & Robots: Will there be a third season on Netflix?

There is good news: Netflix has already confirmed the 3rd season of "Love, Death & Robots" in the trailer for the 2nd season.

However, the fans have to be patient again.

Netflix does not give an exact start date, as the production may not have been completed yet.

: "The Witcher": Netflix comments on the start date of the 2nd season. 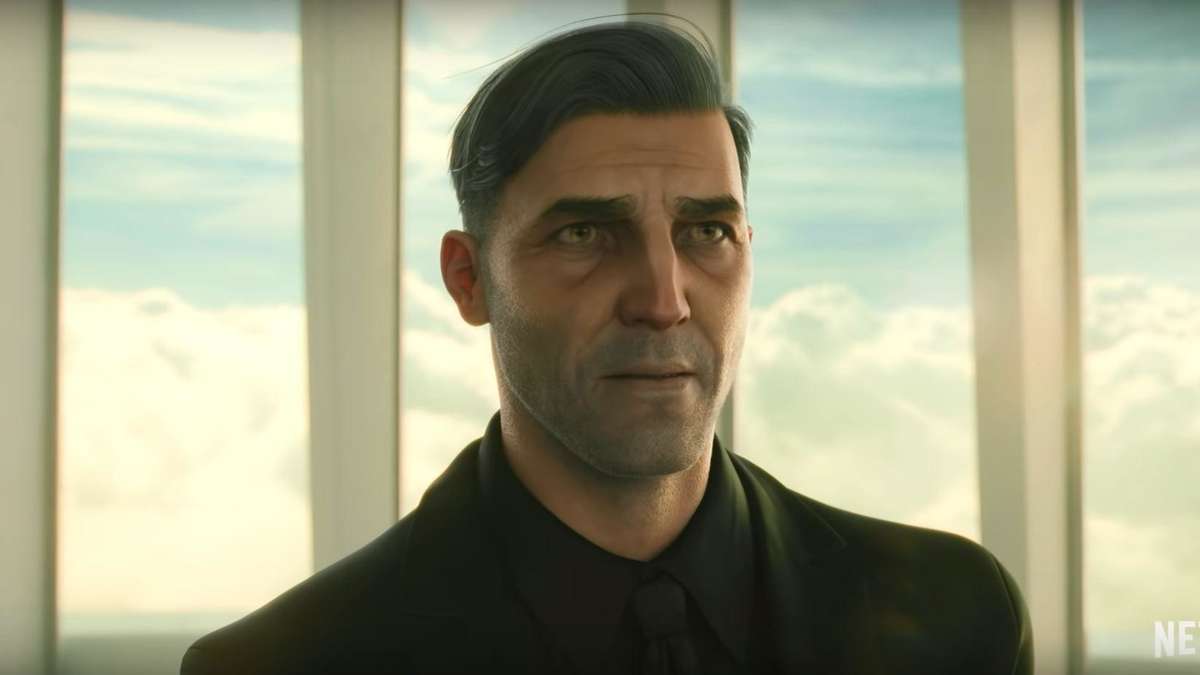 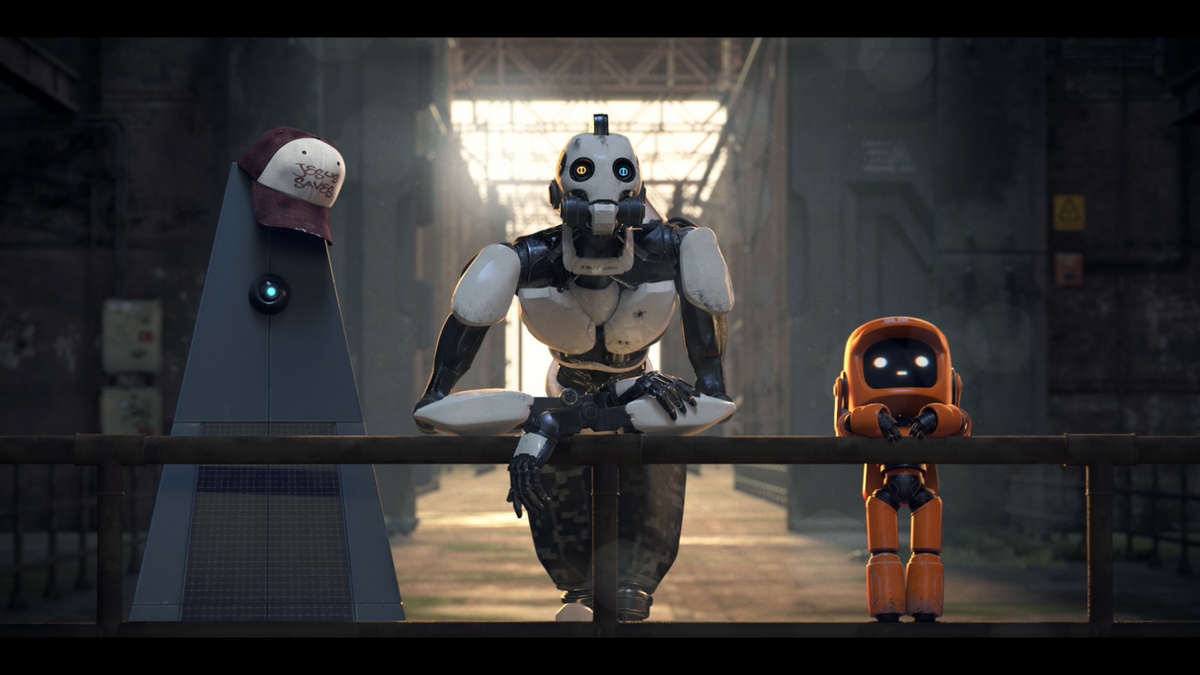 New on Netflix in May 2021: Users can look forward to these films &amp; series 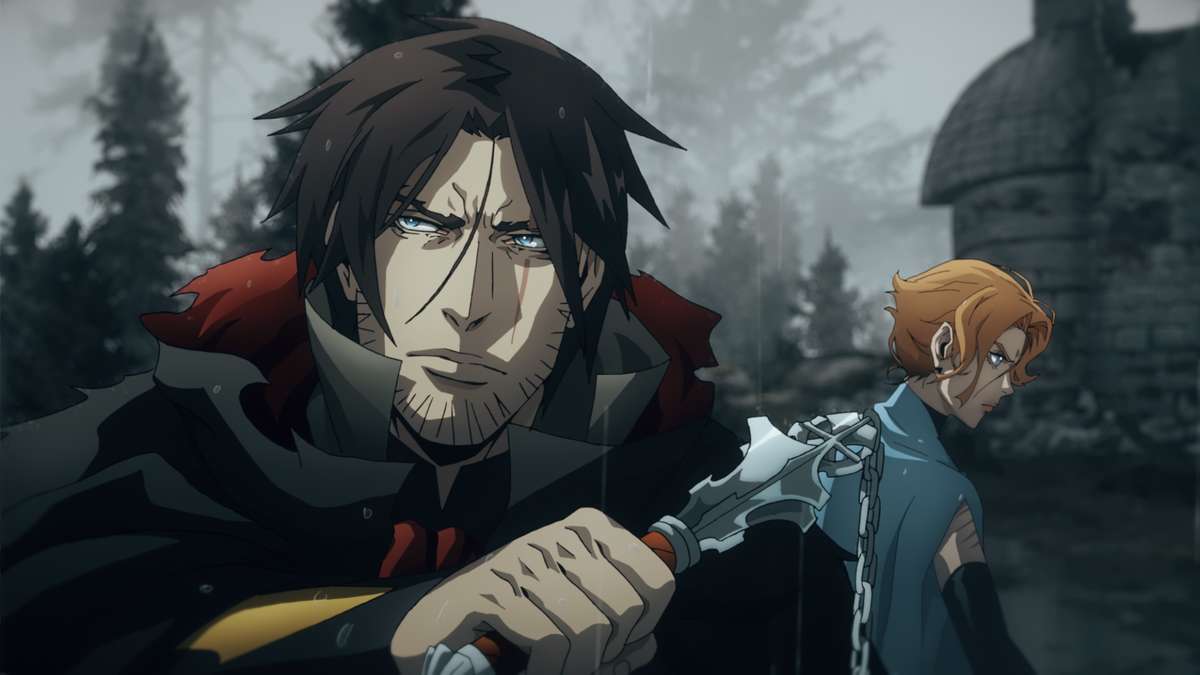 Castlevania on Netflix: Will there be a 5th season of the anime? 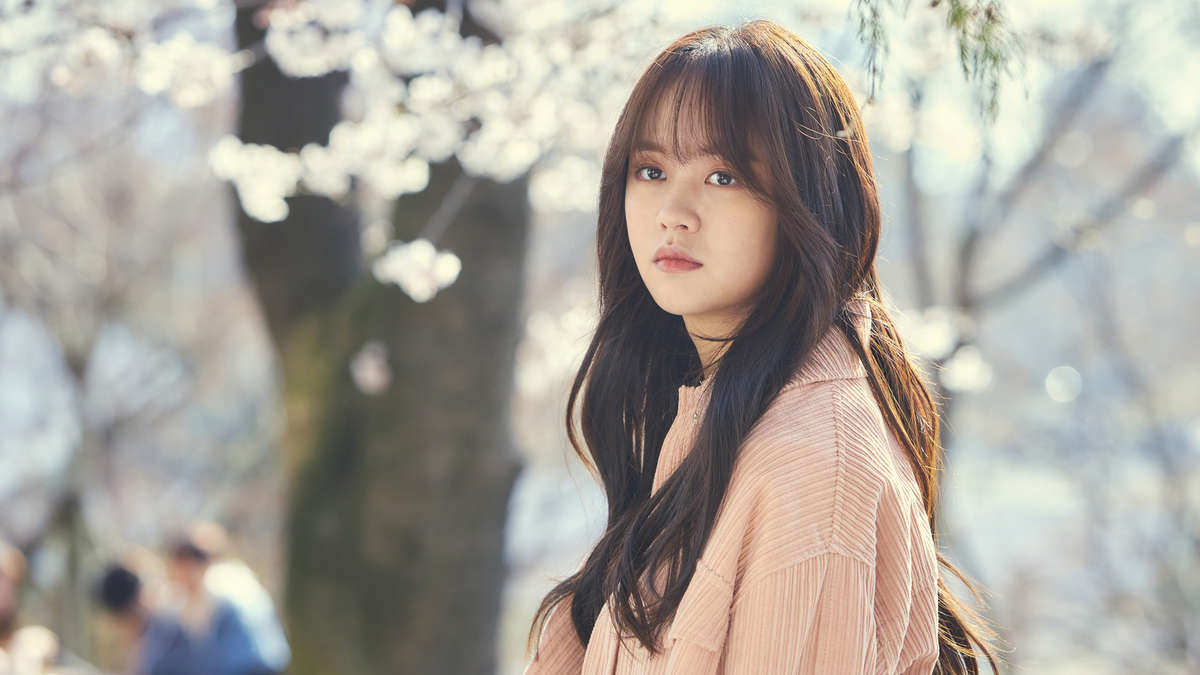 "Love Alarm": Will there be a third season on Netflix? Netflix: These films and series will be released in February 2021 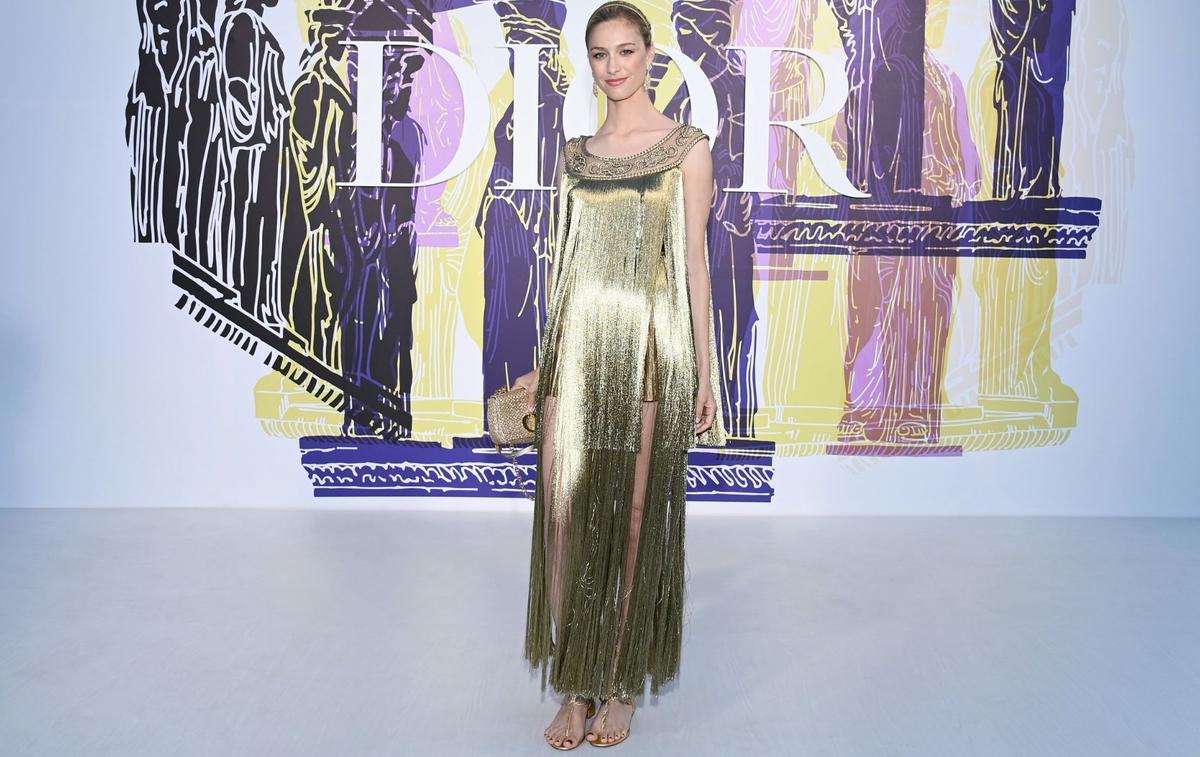