Singapore, hailed as "the best place in the world" to pass the pandemic, again imposes a national closure

Singapore returns to almost the same scenario it was in a year ago.

At the time, the prosperous Asian city-state was immersed in what it euphemistically called "circuit breakers", in practice the closure of the island in the face of the increase in cases of coronavirus.

This Friday the Singaporean government announced a new package of drastic measures, including the closure of restaurants and the limitation of socialization to a maximum of two people for a month, which are added to the tightening of the closure of its borders.

The reason alleged by the authorities is the appearance of several outbreaks after months with hardly any infections, while the vaccination plan is slower than expected due to alleged delays in sending doses and an apparent reluctance of the local population to receive the injections.

The island has announced the most radical measures on its 5.7 million inhabitants in the past 12 months.

From May 16 to June 13, the meetings are limited to a maximum of two people, now there are five;

restaurants can only serve delivery and some establishments will remain closed, such as gyms;

work should be done remotely, unless impossible, and, in general, citizens are urged to stay at home as long as possible.

The country continues to be closed to tourists and the system that allowed residents to leave and return serving a quarantine in a hotel recently extended from 15 to 21 days has been suspended until at least July.

The measures are released after an outbreak of infections, almost doubling in the past week, when it has gone from 48 new infections to 95, bringing the total since the pandemic began to 61,505. With about 10,000 cases per million inhabitants - according to data from Our World in Data - since the beginning of the crisis, this is a very low figure compared to countries such as the United States (99,000), Spain (77,000) or the United Kingdom (65,000). ), but similar to neighboring Malaysia (14,000) and higher than other Asian states such as Japan (5,000) or South Korea (2,500). "A pattern of local infections not linked to previous cases is repeated and persistent," underlines the statement from the island's Ministry of Health. "We need to act decisively to contain any risk that could result in an uncontrollable resurgence of cases," he adds.

Singapore fears that the current outbreaks and the existence of new variants - including that from India, of which cases have been detected on the island - will put the country in trouble again, like last year. Then, after an initially successful management, outbreaks in the barracks where hundreds of thousands of migrant workers live, mainly from South Asia, came close to overwhelming the country and exposed the treatment and conditions of overcrowding and poverty in the bedrooms of the rich. Condition. A year later, and despite the virtual absence of infections in these places for months, their residents are only allowed to leave them to go to their jobs, being forced to stay there also on their days off.

People with shopping bags at Singapore's Changi Airport on May 10.WALLACE WOON / EFE

Despite this situation, Singapore regained its reputation as one of the best famed places in the world to cope with the disease, with one of the lowest death rates on the planet (a total of 31 deaths to date, plus 15 people who tested positive and died of other causes, according to official data).

Ranking of Resistance to COVID-19

carried out by the Bloomberg agency raised it in April as "the best place in the world" to live during the pandemic.

His offer to host high-level meetings, such as the World Economic Forum (Davos), scheduled for next August, contributed to that image of "paradise" safe from the virus.

In addition to calling into question the holding of these international events, the new measures call into question the long-term success of the Singapore approach. Along with places like Hong Kong and Australia, the island is focused on reducing the number of cases to zero, rather than the approach of the United States, the United Kingdom and other European countries of easing hospital congestion and resuming a certain normality by immunizing the population through vaccines, assuming coexistence with the virus in the future.

To the economic and social cost of a country like Singapore, without natural resources and dependent on its status as a regional financial center - with one of the busiest airports in the pre-pandemic world - is compounded by concern that this sense of false security - isolated the outside world - turns against you in the long run. And that partly explains why a small country with ample capacity to purchase vaccines, with one of the highest GDP per capita in the world, is almost at the same rate as Spain in vaccination rate (with 31.67% of partially vaccinated population, compared to 31.1% Spanish, according to Our World in Data).

The vaccination rate, slower than expected, has barely been addressed by a government that exercises firm control over the local press. Although two months ago the Minister of Health, Gan Kim Yong, prevented a delay in the shipment of doses of Pfizer-BioNTech, one of the vaccines approved by the island authorities, it is considered that, as in Hong Kong and other more conservative places in its approach to the virus, it is also due to the refusal of part of the population to receive the injections. Without explicitly admitting the problem, two weeks ago the Executive released a song sung by one of its star comedians, Gurmit Singh, who tried to dispel the fear of the possible side effects of the vaccine and exhorted: “Quick, go and get vaccinated! ”. 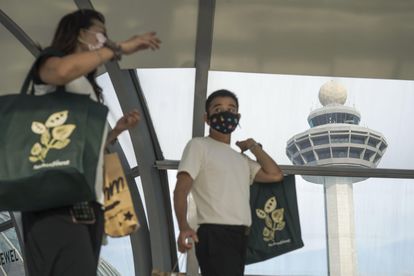 Singapore, hailed as "the best place in the world" to pass the pandemic, again imposes a national closure 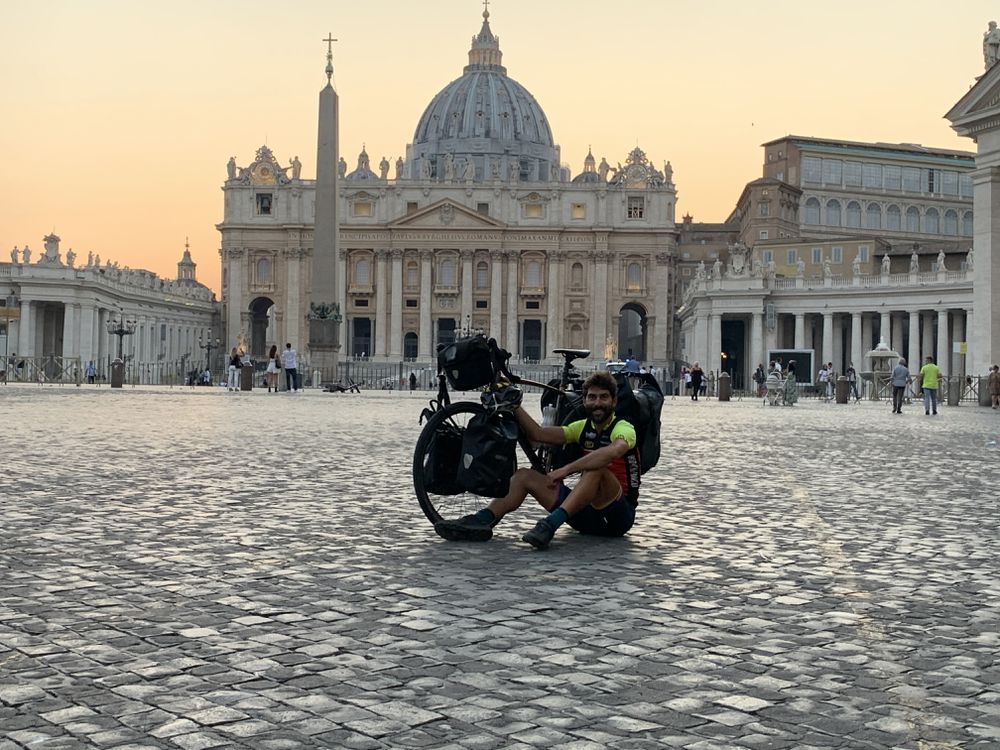 The man who visited 43 countries during the pandemic 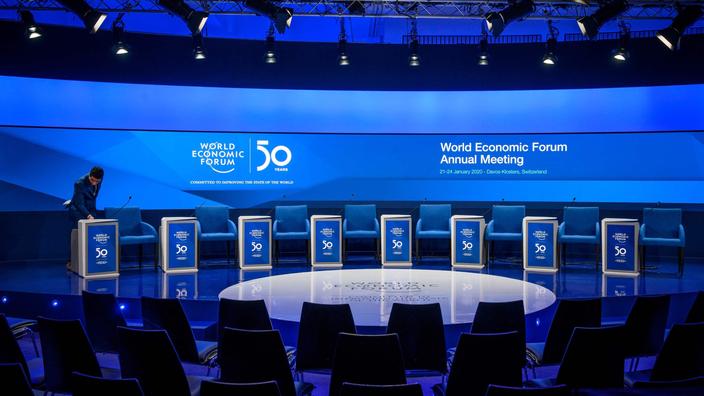 Sheba was chosen as one of the ten best hospitals in the world - Walla! health 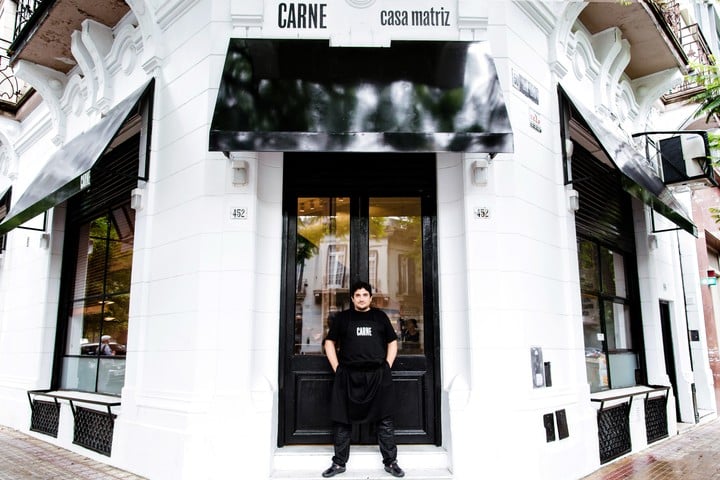 Mauro Colagreco: 'In France, the State pays 84% ​​of restaurant salaries' 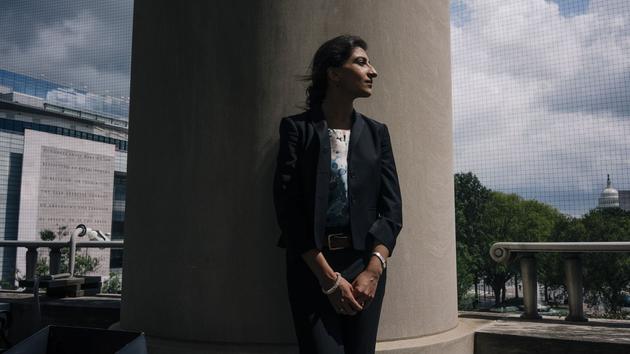 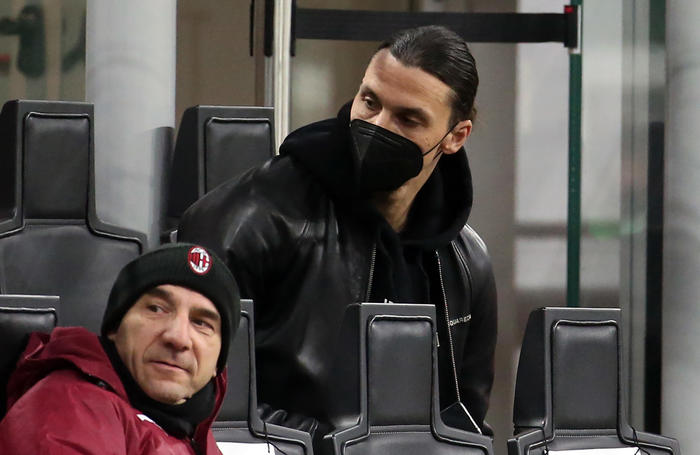 Sweden, Ibrahimovic returns to the national team after 5 years