While the hunt continues to try to find Valentin Marcone, suspected of having shot dead two men last Tuesday, his father told him 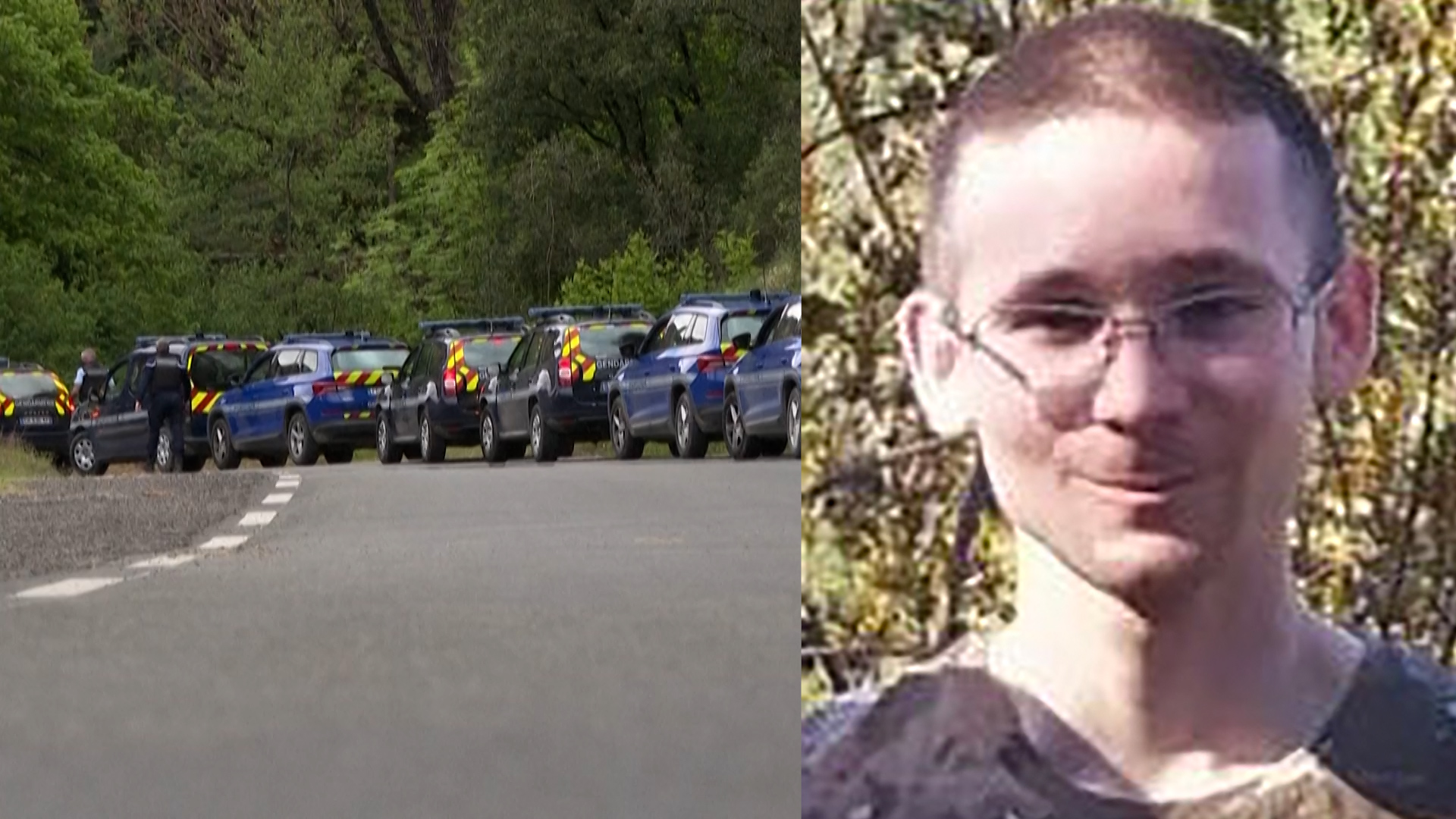 "There will be no fire if you surrender now, my son, trust me."

At a time when the profile of the double murderer of the Cévennes is proving more and more worrying, Frédéric Marcone called his son to surrender on Thursday, in a moving message, sent by the gendarmerie.

It's been three days and three nights that Valentin Marcone, 29, has been tracked down by the gendarmes.

He is suspected of having killed his boss, as well as a colleague from the sawmill who employed him in Plantiers, in the Gard, before going to hiding in the Cévennes.

"We must not refrain from the hypothesis of a passage of the net, and that it can be found elsewhere", details Eric Maurel, Prosecutor of Nîmes.

To read also "He is someone well prepared": at the heart of the hunt for the madman of the Cévennes

The profile of the fugitive suggests a bloody outcome to this manhunt. "Investigators are working on understanding his background and his personality," reports the Nîmes prosecutor this Friday morning, adding that they are looking in particular at his accounts on social networks. "It may be that his die-hardism made him choose a dramatic outcome, or perhaps he seeks to have this dramatic outcome through an interposed gendarme", judges General Philippe Ott, second in command of the region. of gendarmerie of Provence-Alpes-Côte d'Azur. 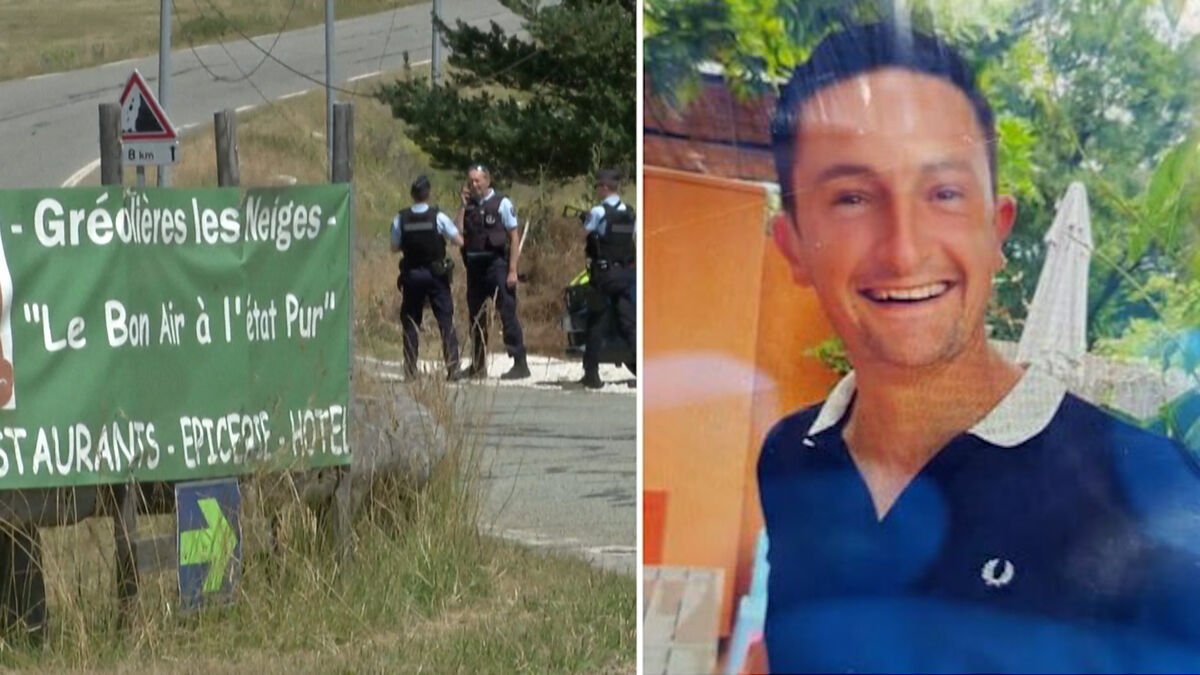 VIDEO. Alpes-Maritimes: an armed man suspected of feminicide is tracked down in Gréolières 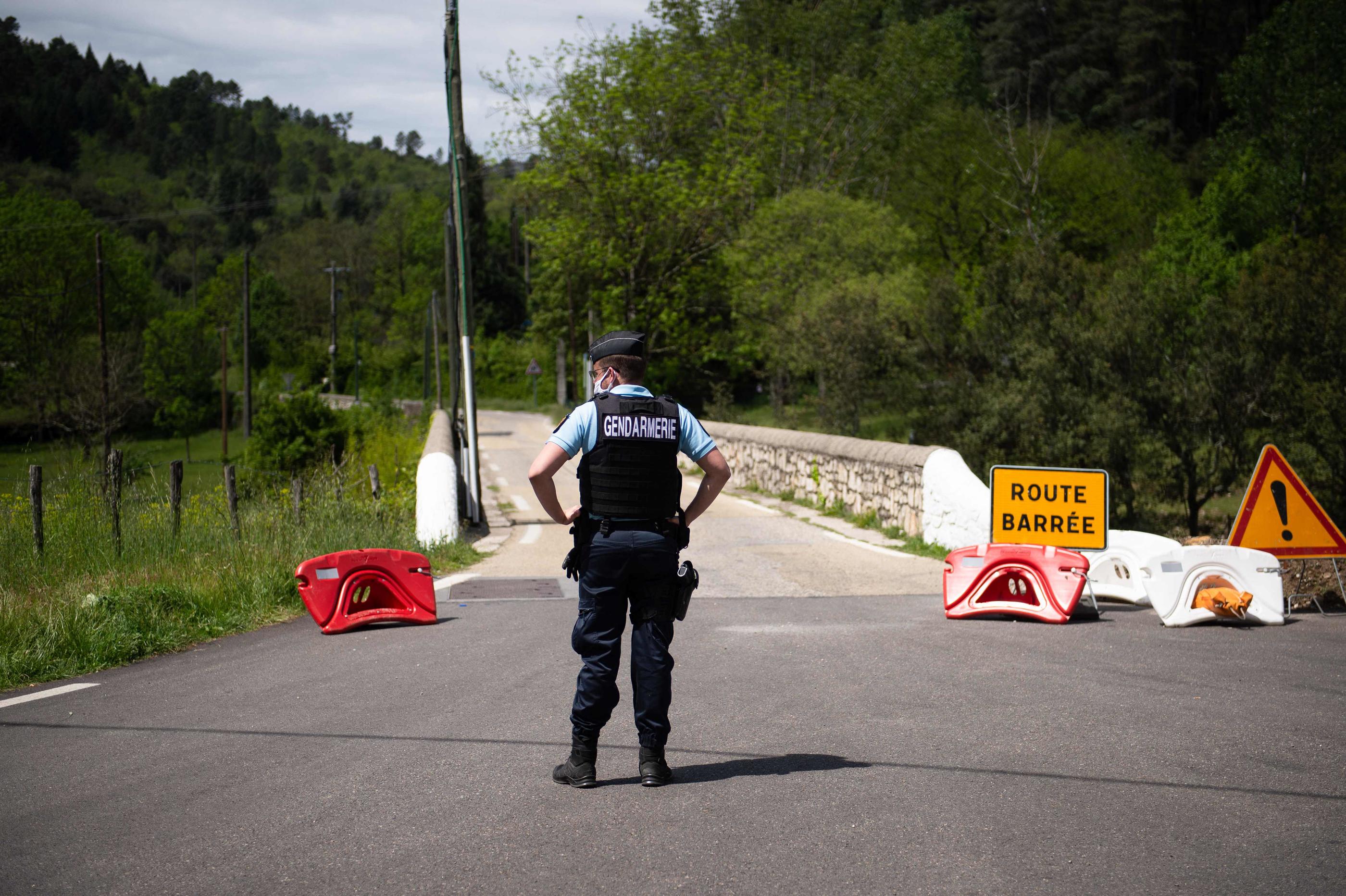 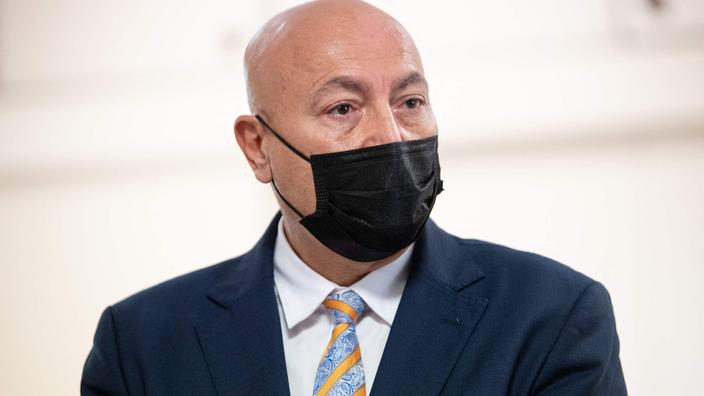 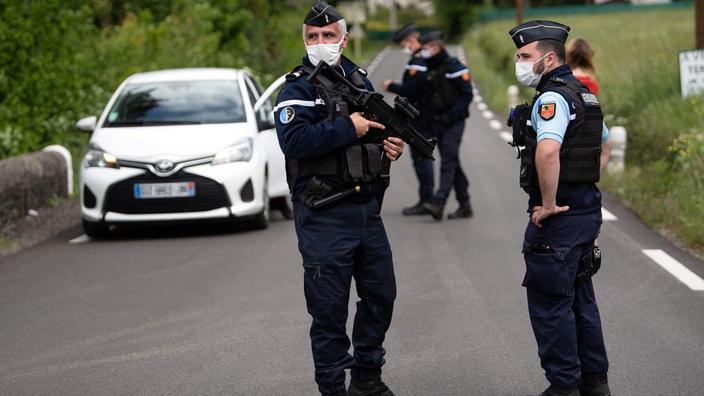 The found killer sows anguish in the Cévennes 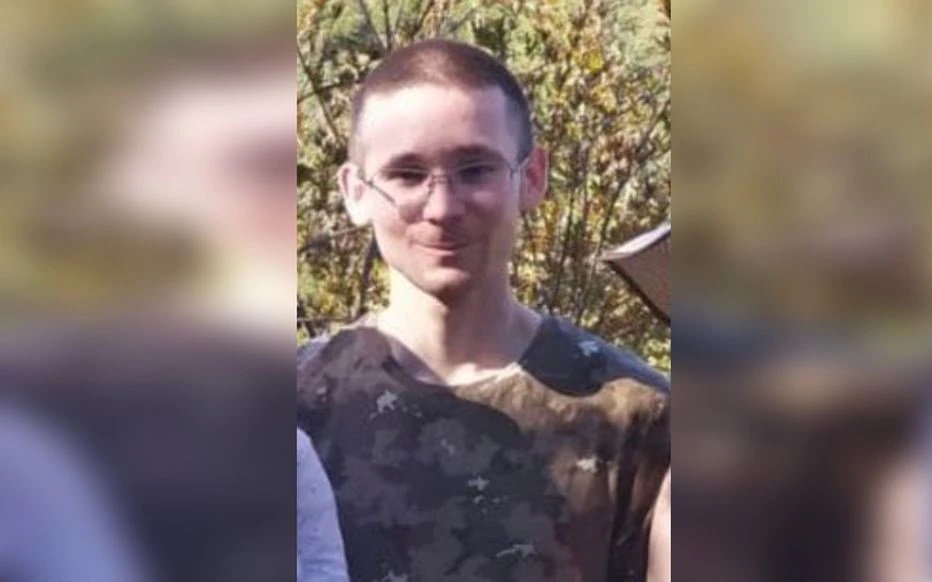 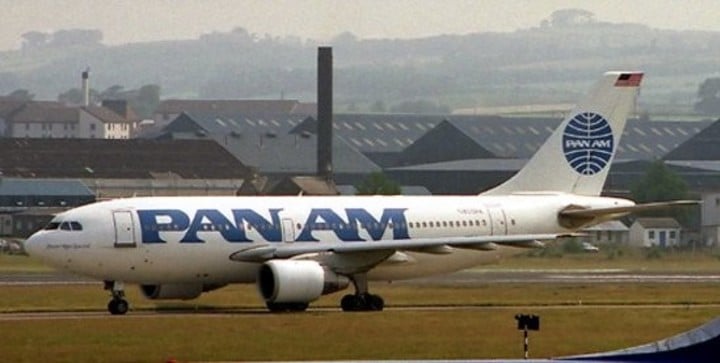