Marjorie, a 17-year-old teenager was stabbed to death on Friday in Ivry-sur-Seine, against the backdrop of rivalries on social networks. 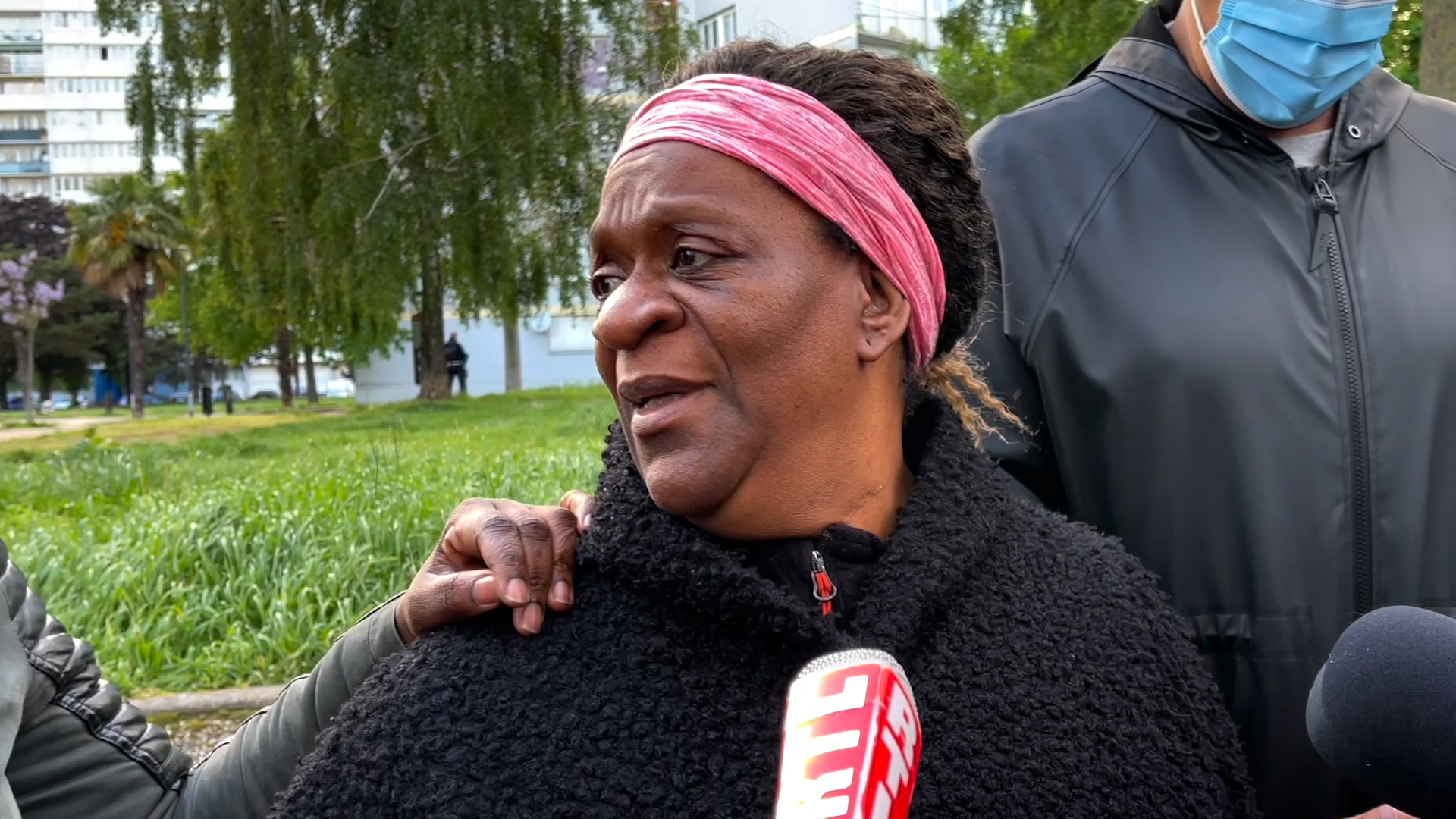 “When I saw my daughter on the floor, I knew she had no chance,” says the mother of Marjorie, a 17-year-old teenager who was stabbed on Friday in Ivry-sur-Seine.

The alleged perpetrator, aged 15, was arrested in Massy (Essonne), at his mother's house, who lives in this town located about fifteen kilometers from Ivry-sur-Seine, south of Paris.

The murder took place late Friday afternoon on the central esplanade of the Pierre-et-Marie-Curie city, a district of large towers and building bars. According to the first elements, the homicide is linked to a rivalry born on social networks, explained a police source.

"My daughter was not a delinquent, she was going to pass her baccalaureate", assures her mother. Keïra and Aicha, 14 years old, two friends of Marjorie's little sister assure that the suspect "had created a Snapchat group the same morning" about the teenager's little sister. “Marjorie did not appreciate that we talk badly about her little sister. She came to the bottom of the "tower, where the suspect's father lives, and" hit "the young man. "He went up to his house, took a knife and stuck it right in the heart," these young girls describe in a detached tone. The suspect is someone "a little excited, who gets noticed a lot, he is a bit the star of the city", they continue. According to them, "he was expelled from college last year." The judicial police of Val-de-Marne is in charge of the investigation. 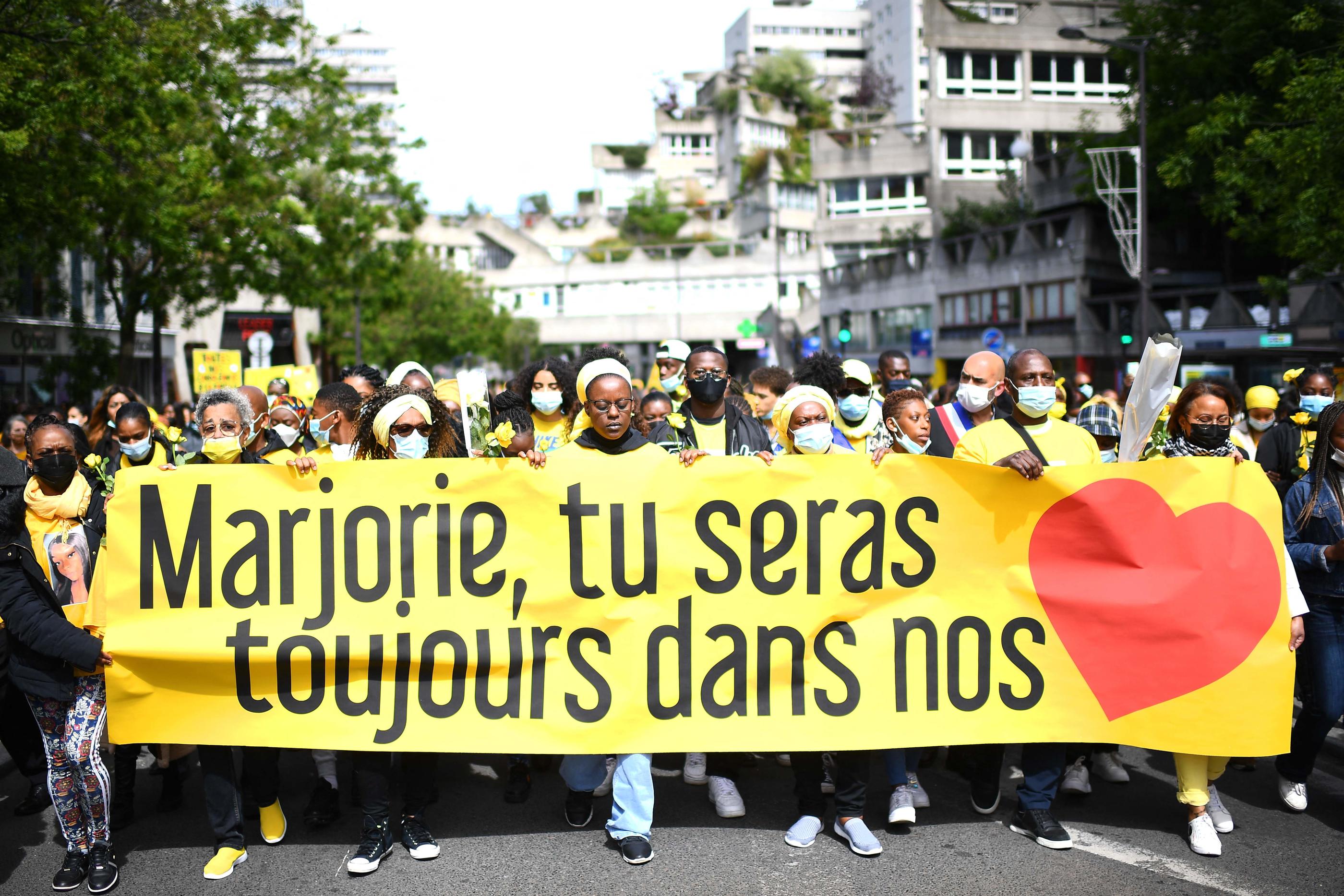 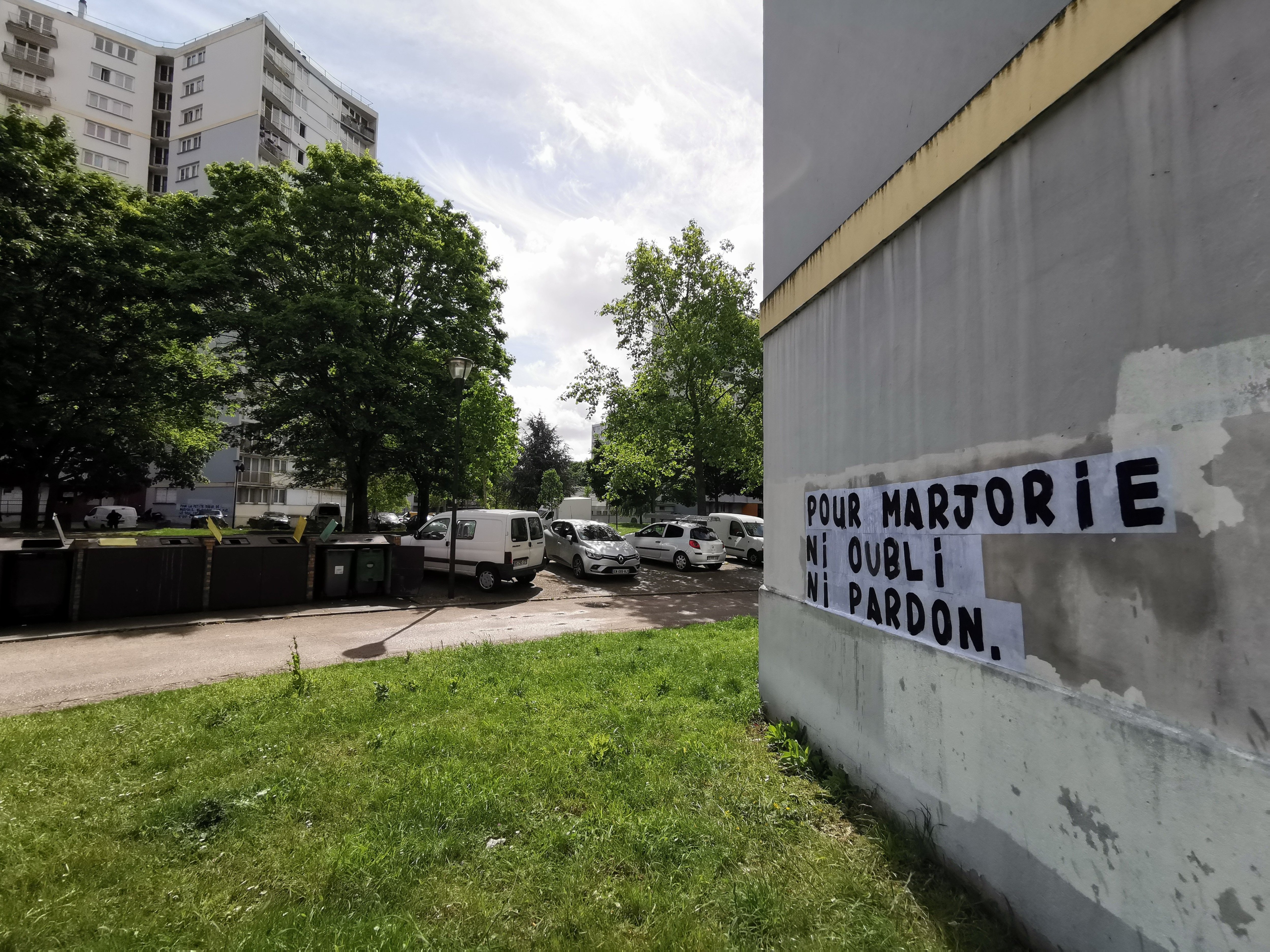 Marjorie, 17, killed in Ivry: the suspect indicted for "murder" 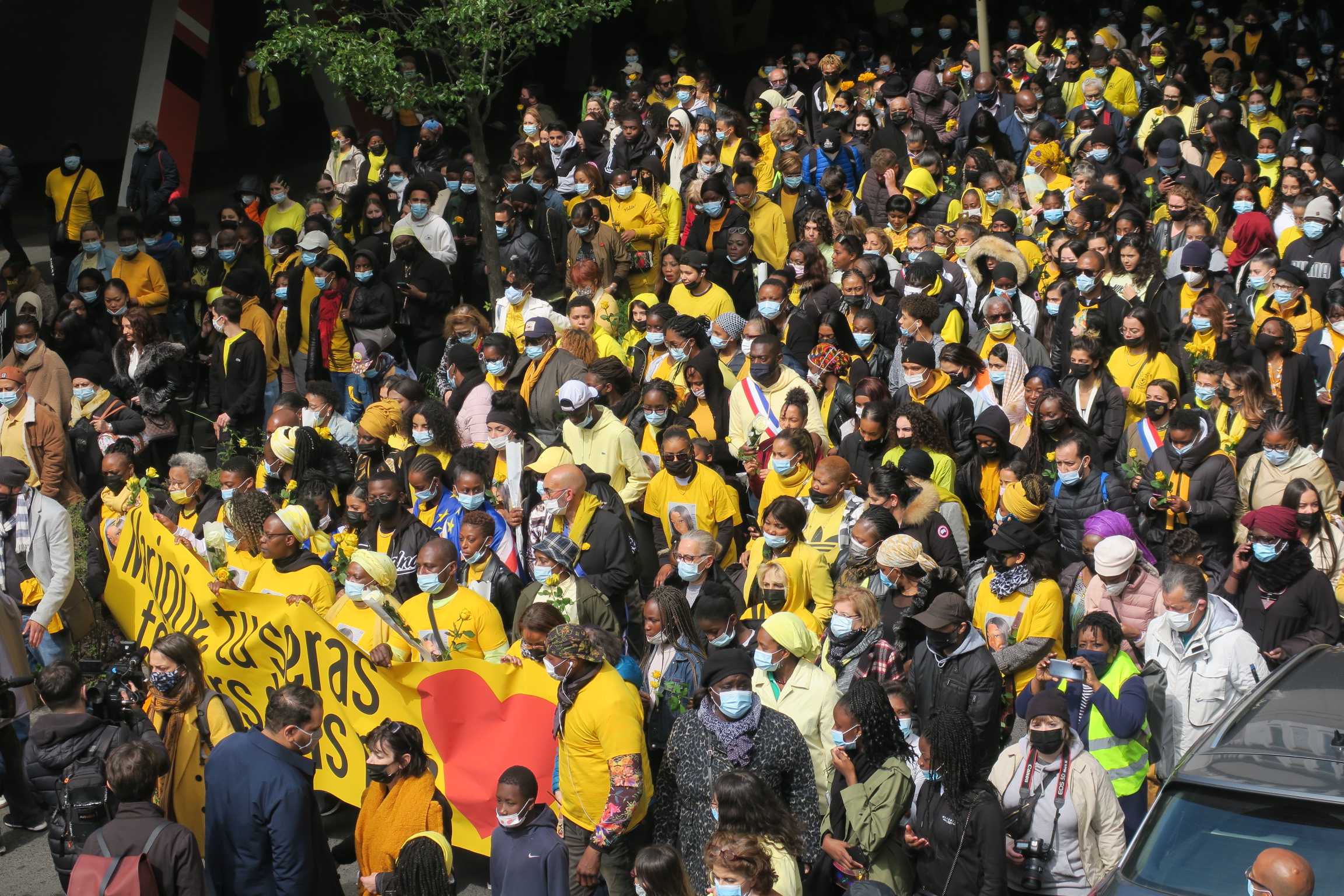 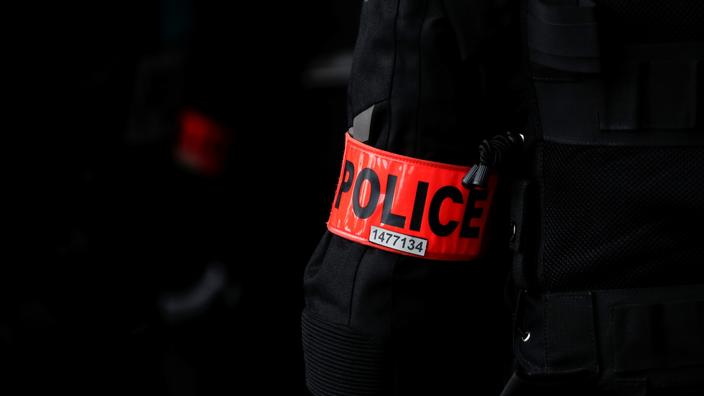 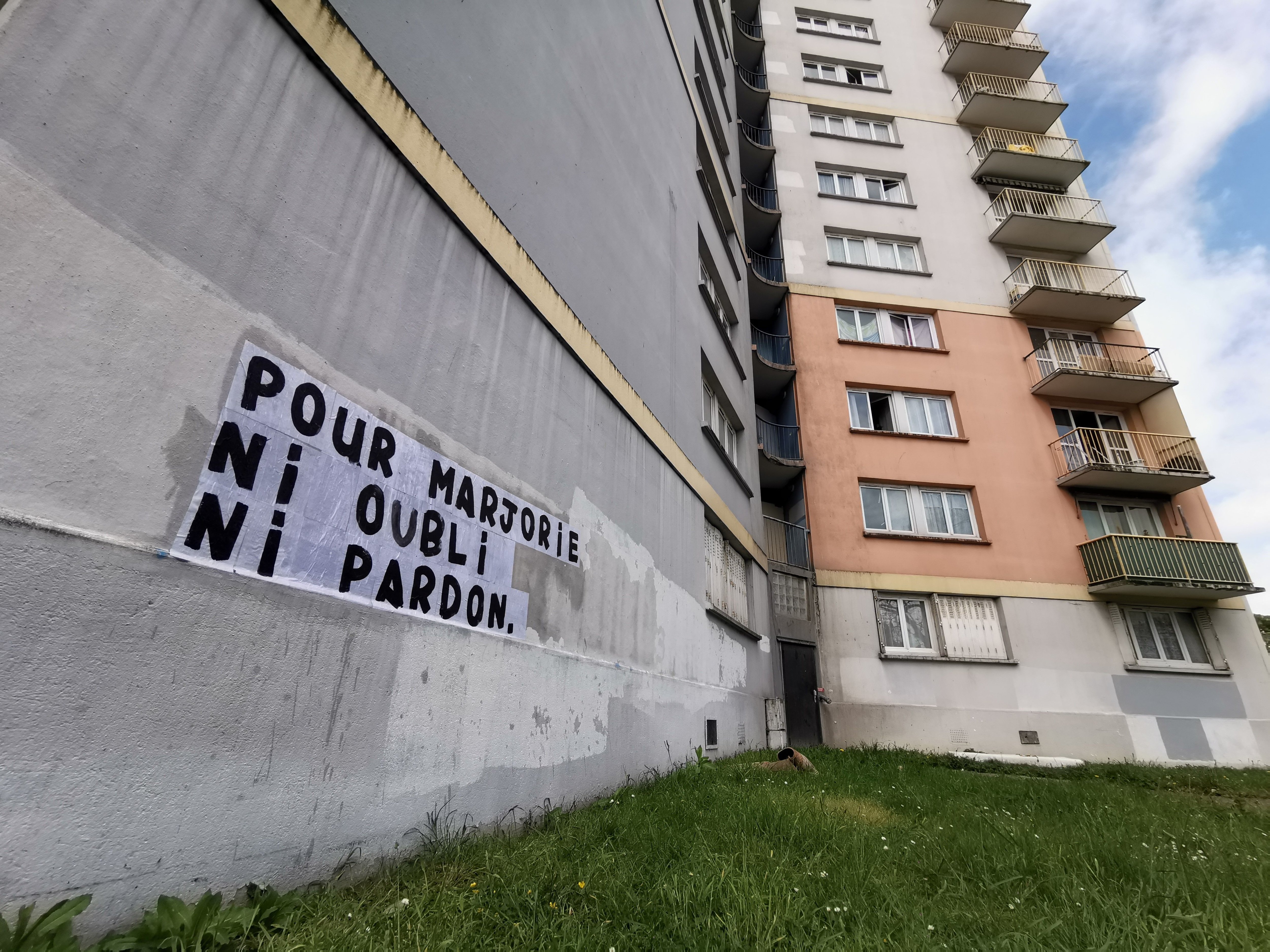 Ivry-sur-Seine: after the murder of Marjorie, 17, the city of Hoche stunned 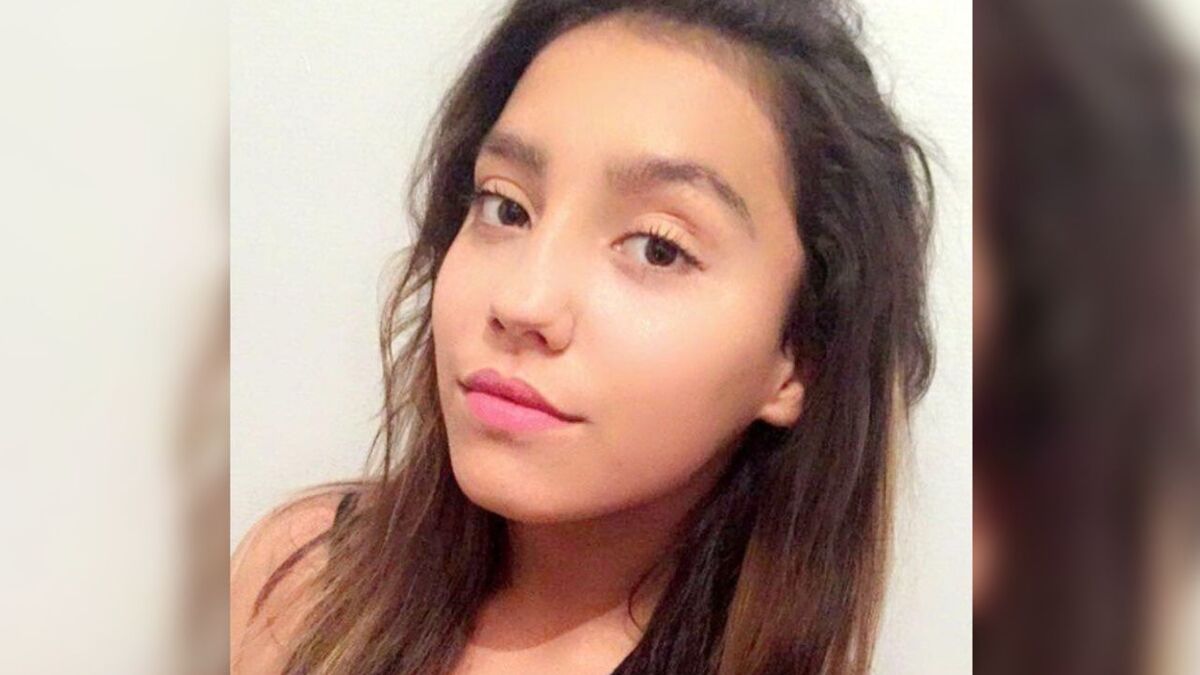 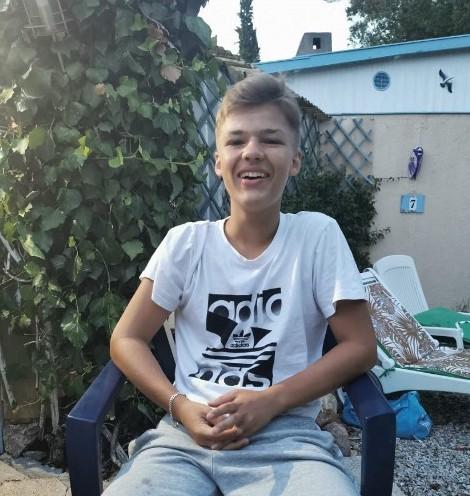 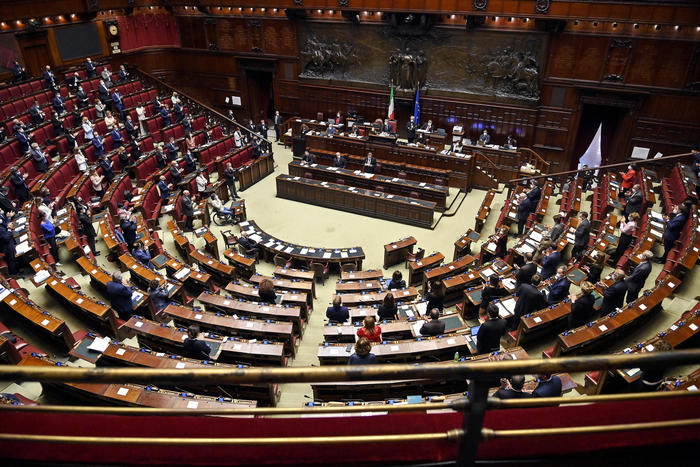