A 24-year-old man seriously injured two people in an apartment building in Bad Essen - there had previously been a dispute over children's noise. The man is on the run. 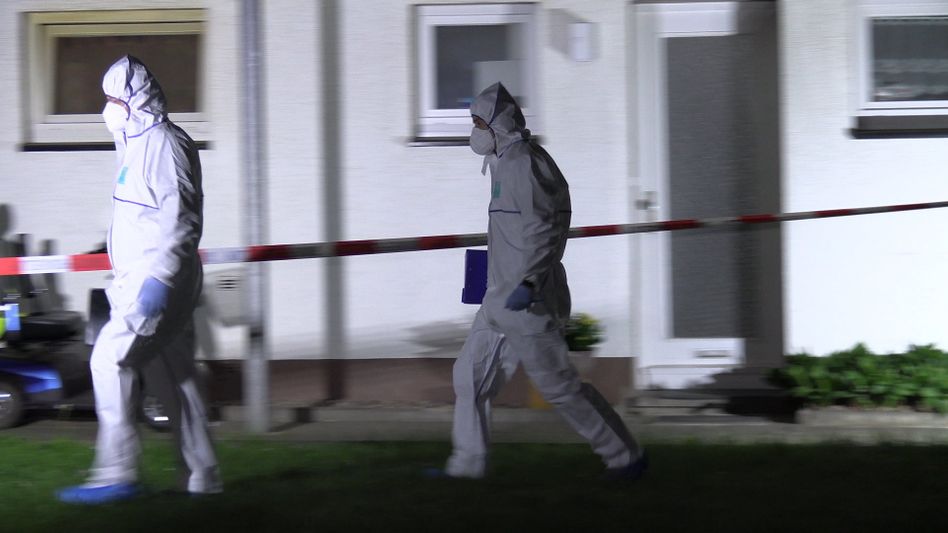 In a dispute over children's noise in an apartment building in Bad Essen, Lower Saxony, a 24-year-old man seriously injured two people with knife stabs.

That is what the police said.

This was apparently preceded on Friday evening by an argument with a 25-year-old neighbor who lives with her one-year-old son in the house.

When asked about the children's noise, the woman called in her grandmother, who also lived in the house, and a neighbor also intervened.

The dispute escalated, the 24-year-old picked up the knife and seriously injured his grandmother and neighbor with cuts and stab wounds.

Both are out of danger after medical treatment.

The suspect was known, but fleeting, said a police spokesman. The murder weapon was also seized. The police immediately set up a homicide squad and classified the crime as an attempted homicide. The mother also suffered serious injuries. However, these cannot be traced back to the perpetrator's direct attack. In her distress, the 25-year-old jumped out of a window on the first floor with her one-year-old son. In doing so, she sustained serious but not life-threatening injuries to her leg, the child was uninjured. All were taken to hospitals by the ambulance service and emergency doctors.

The emergency services also looked for the suspect with the help of dogs.

A police helicopter was also used in the search.

It is currently not assumed that the man poses a threat to uninvolved people, it said. 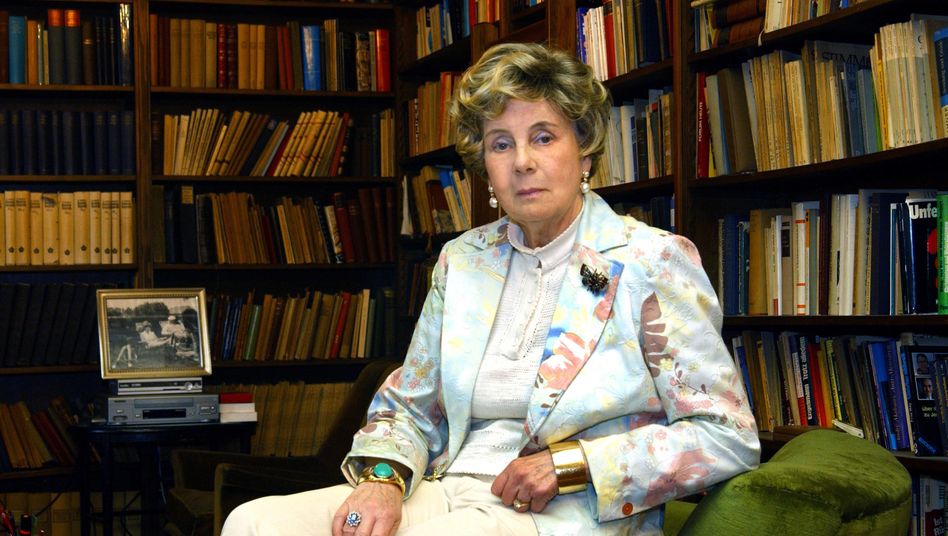 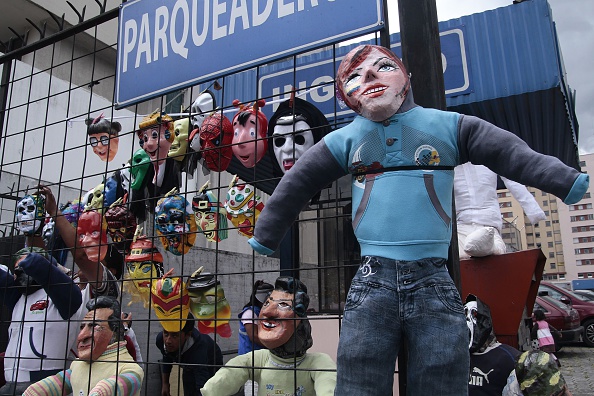 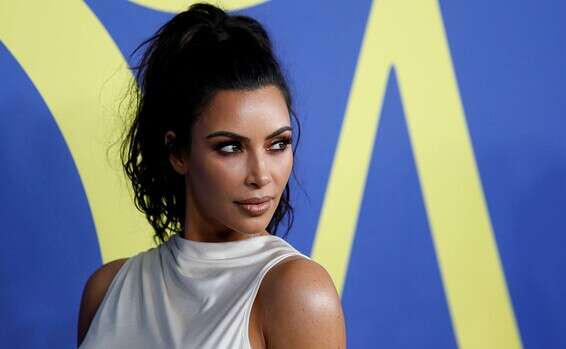 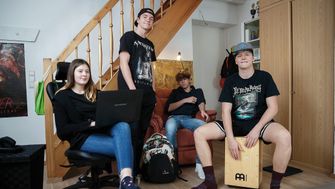 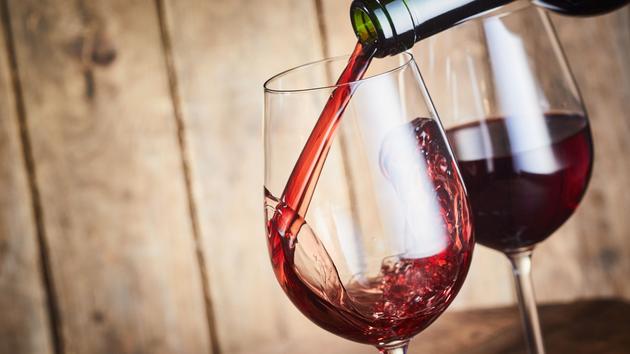 "Countering the aperitif effect: a formula revealing the dramatic disconnection of the elites in power"