300 to 400 people demonstrated this Sunday in Lyon. Frigide Barjot, the former spokesperson for the Manif pour tous, was also part of the party 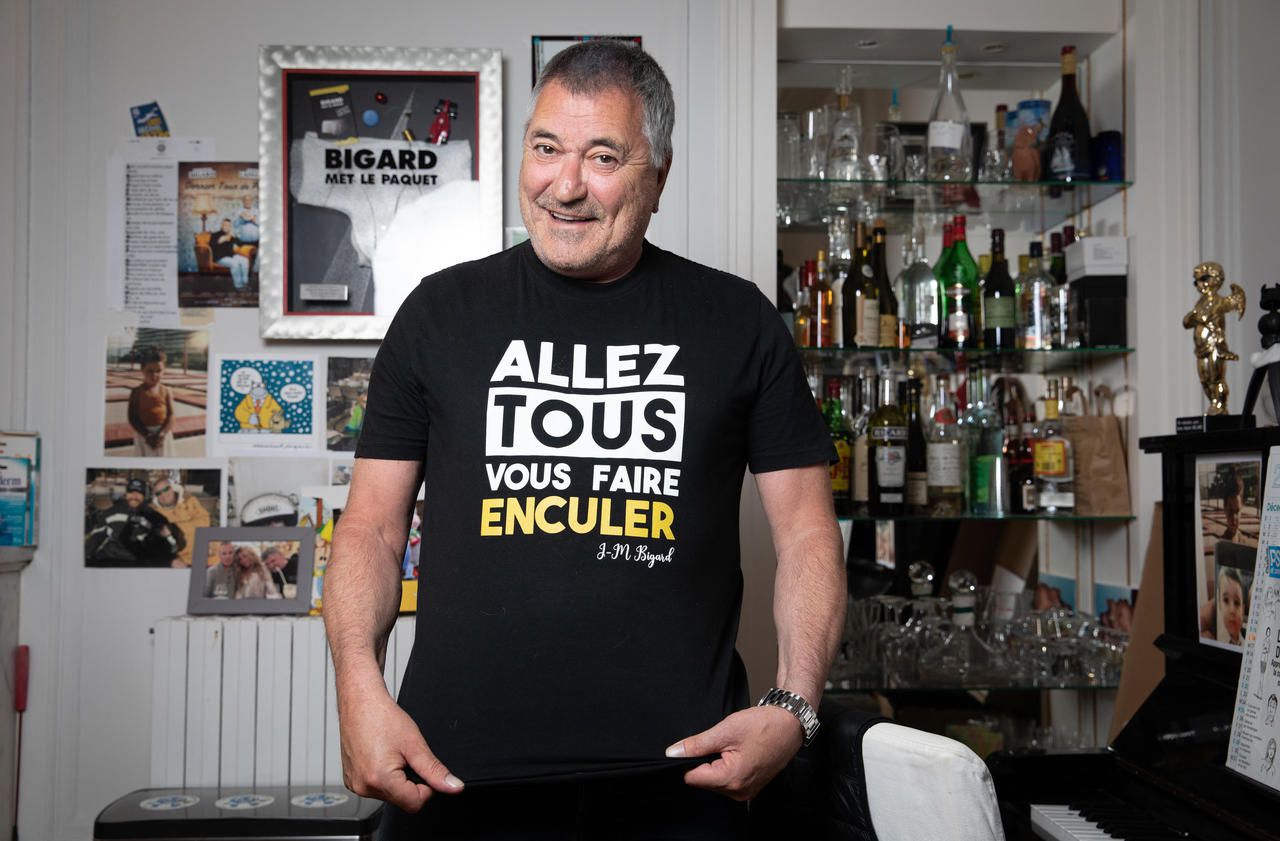 Distinguished guests at the anti-mask demonstration in Lyon (Rhône) this Saturday.

From 300 to 400 people "from all over France" gathered in peace on Saturday in Lyon to protest against the wearing of masks.

Without any respect for barrier gestures, the demonstrators succeeded one another on the platform to denounce the health measures in place against the Covid-19.

In #Lyon at the world rally for #freedom with many members of @via_officiel!

Yes to the defense of our fundamental freedoms!

Other events in the past

Le Progrès also notes the presence of Frigide Barjot, the former spokesperson for Manif pour tous, and Alexandra Henrion-Caude, this former Inserm researcher notably signed a platform on May 9 alongside 56 others. scientists and doctors in France Soir asking for the immediate end of all “vaccinations”.

This is not the first time that an anti-mask demonstration has been organized in France.

Francis Lalanne is also a regular, he who wrote a song to the glory of the anti-mask movement.

In mid-March, a similar event brought together 1,000 people in Annecy (Haute-Savoie). 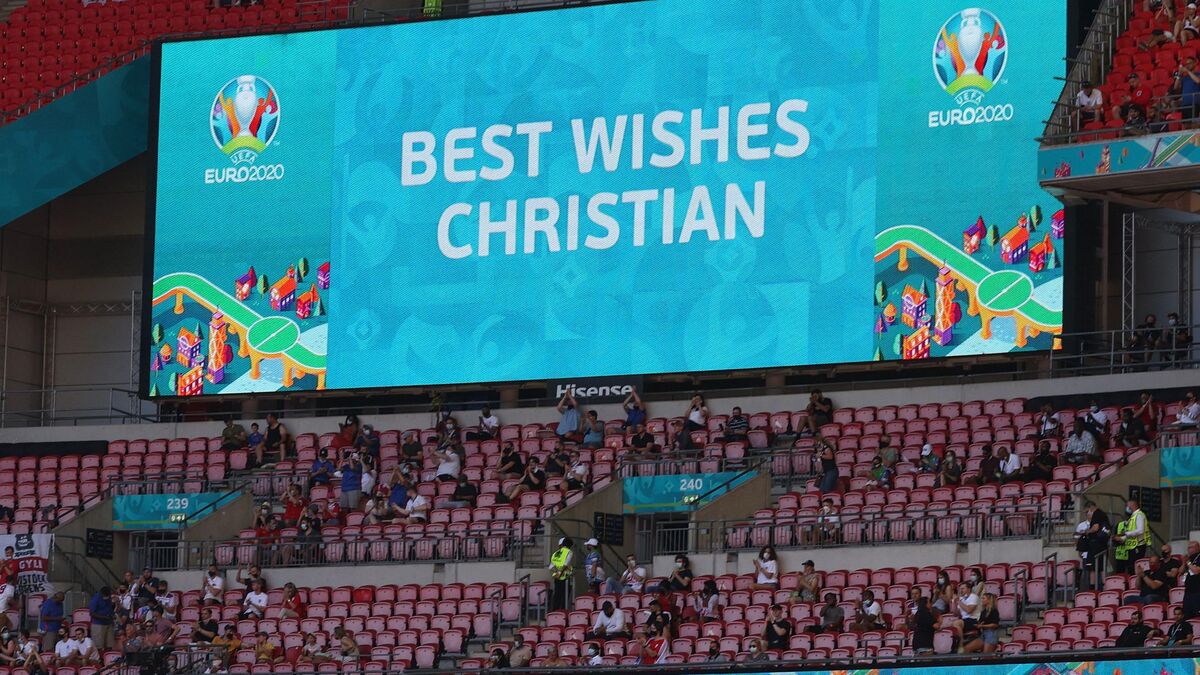 No, Eriksen's heart disease has nothing to do with the Covid vaccine 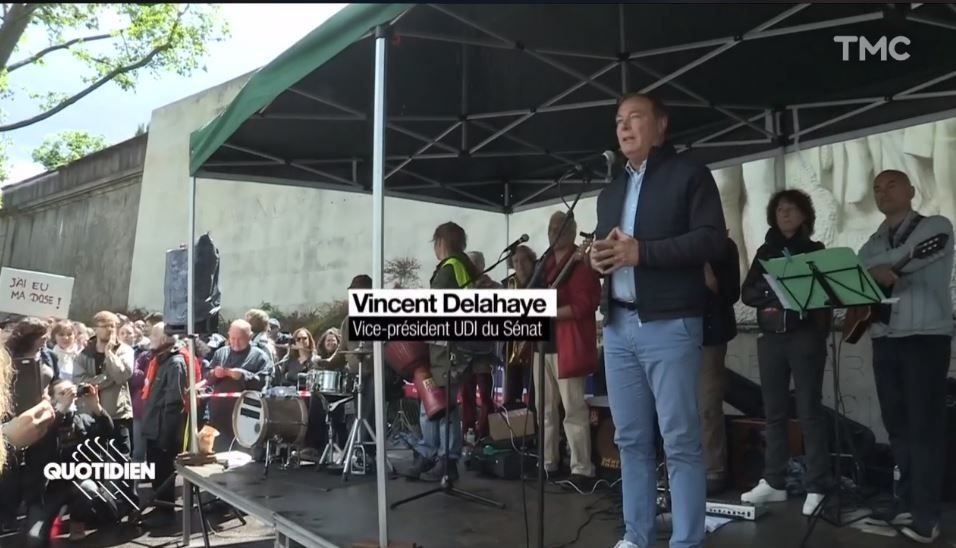 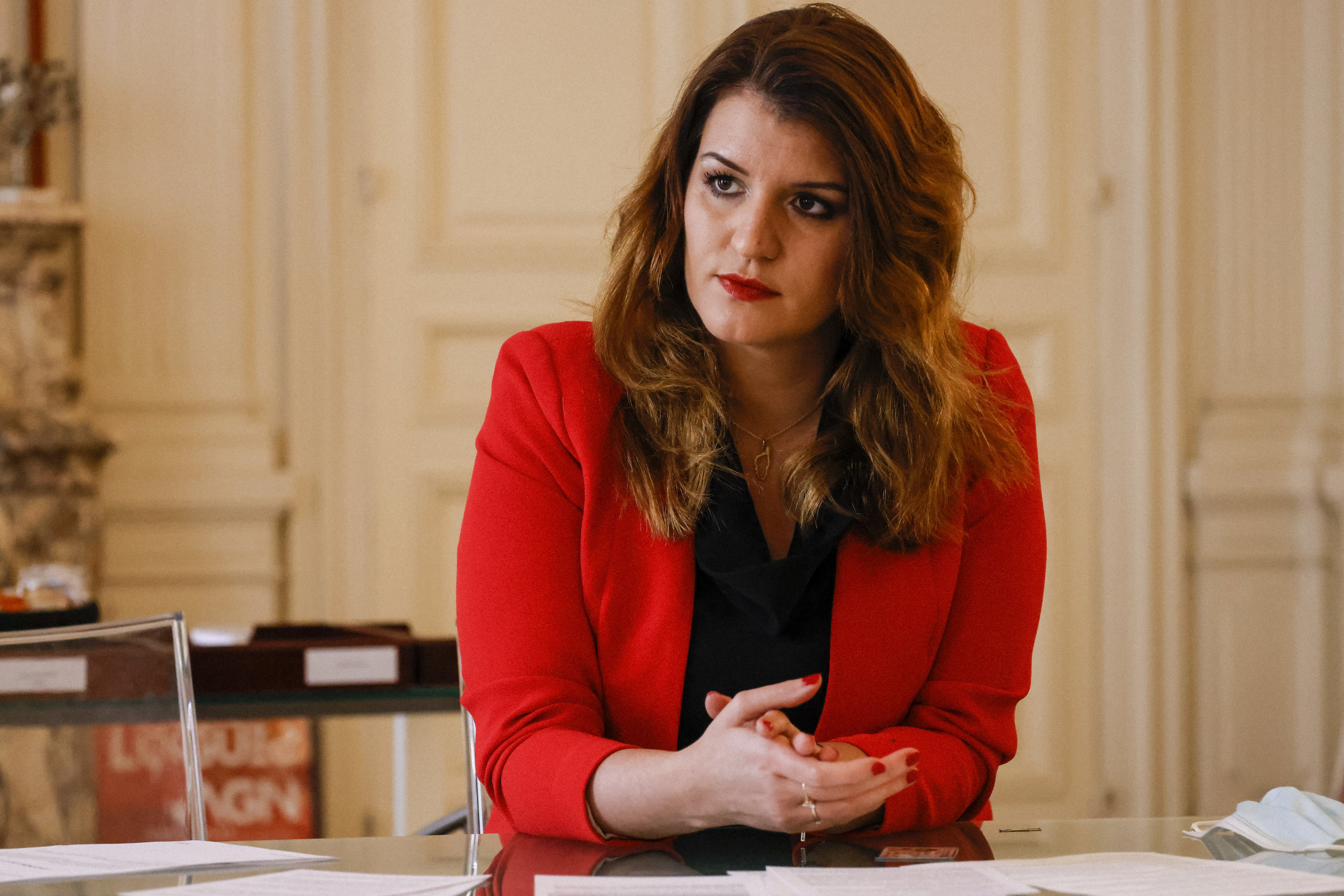 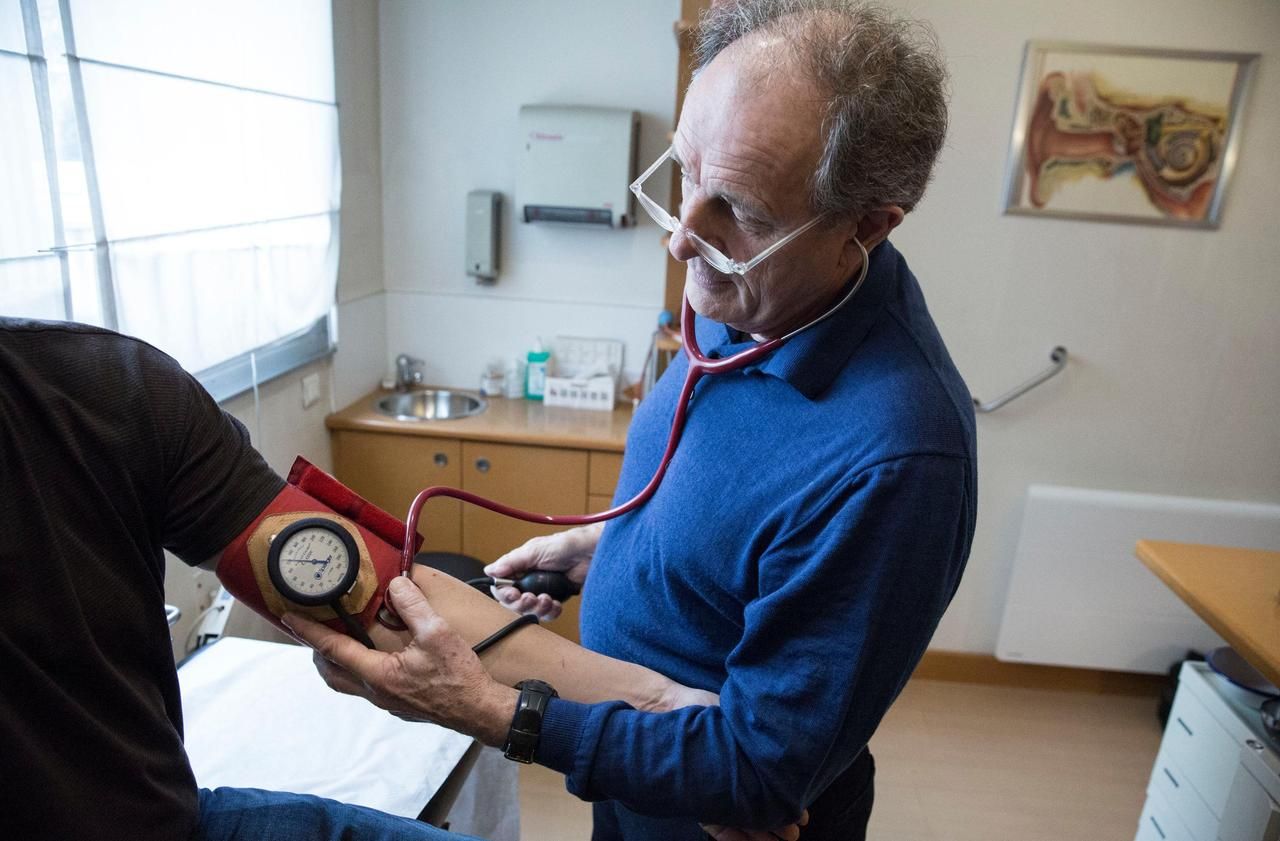 For having treated Francis Lalanne of "asshole", Dr. Hamon summoned before the Council of the Order of Physicians 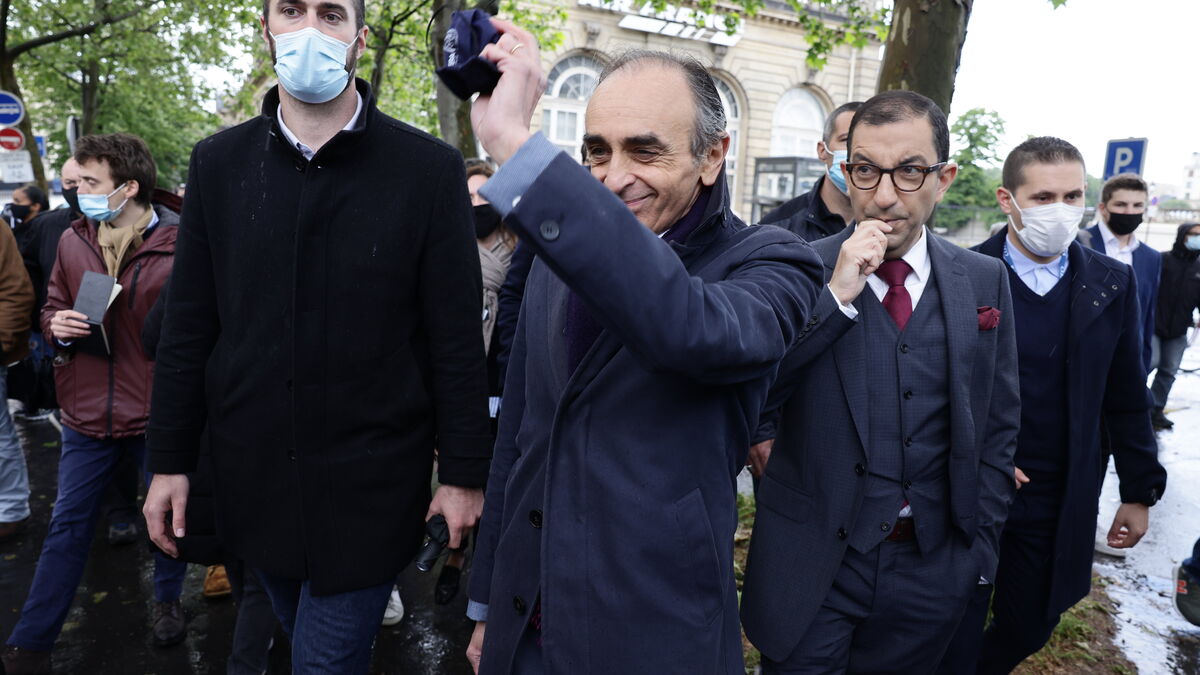 Presidential 2022: Bigard, Hanouna, Zemmour ... "The temptation of the clown" or the hypothesis of a candidate "outside the system"