The government had set itself the goal of reaching this threshold on May 15, and it is now targeting the 30 million people who received at 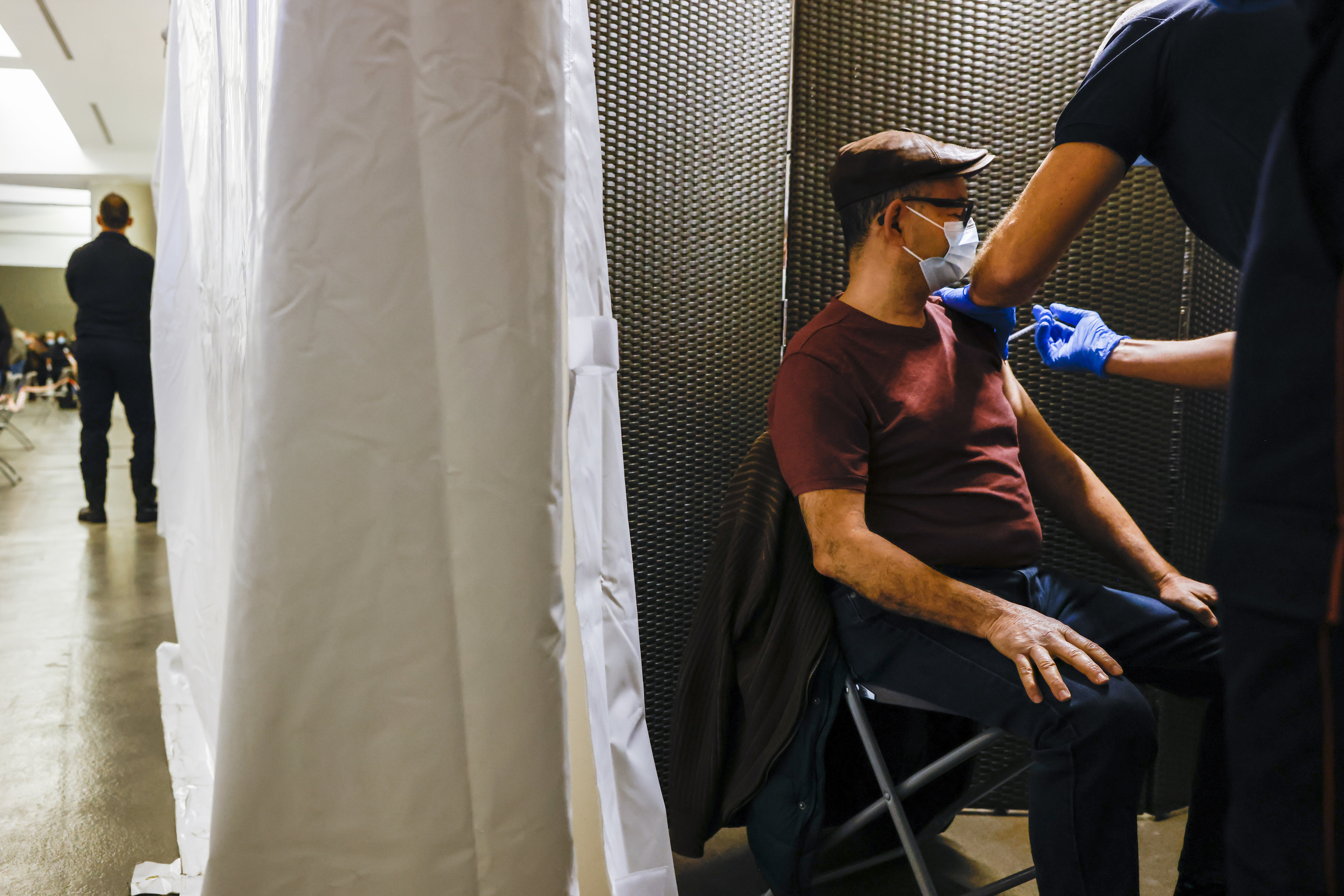 More than 20 million people have received at least one dose of vaccine against Covid-19, welcomes this Saturday

the President of the Republic via a Twitter message.

These 20 million first-time vaccines represent 30% of the population, and 38% of adults alone.

It is a little less than in our main neighbors, in particular in Germany where 35% of the inhabitants received a first injection.

To read also 20 million first-time vaccinated in mid-May then 30 million in mid-June?

Why the government can believe it

At the beginning of March, Prime Minister Jean Castex detailed the government's objective around the triptych "10 million first-time vaccinated in mid-April, 20 million in mid-May, and 30 million in mid-June".

If the first bar was reached a few days in advance, it will not have been the case this time.

The setbacks of AstraZeneca, shunned by part of the eligible population over 55, as well as public holidays, slowed the pace.

Difficult to say, at this stage, what it will be for mid-June.

On the one hand, surveys show an increase in the intention to be vaccinated, especially among the youngest as summer approaches.

Any adult can also reserve a slot available the same day or the next day.

Dose deliveries will also intensify, especially from Pfizer, which represents a large majority of vaccinations.

In Paris, minute vaccination centers: “There is no waiting.

It's the vaccine that comes to you ”

On the other hand, there will be many second doses to be administered, blocking some of the stocks. It will also be necessary that AstraZeneca but also Janssen, which entail a (very rare) risk of atypical thrombosis, find enough volunteers. If they are no longer (or very little) used, "the objectives will be widely questioned", recently indicated the Ministry of Health. 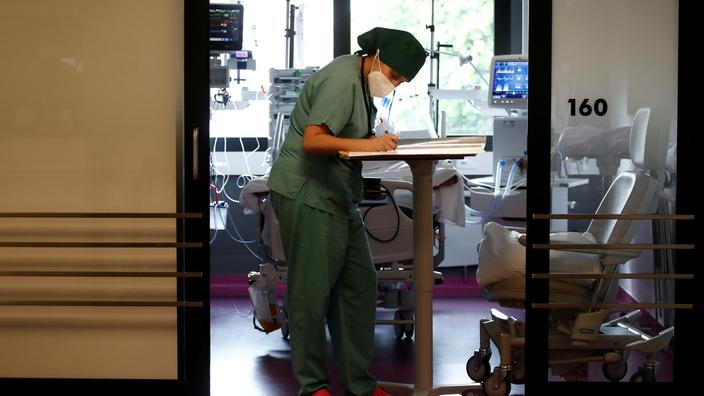 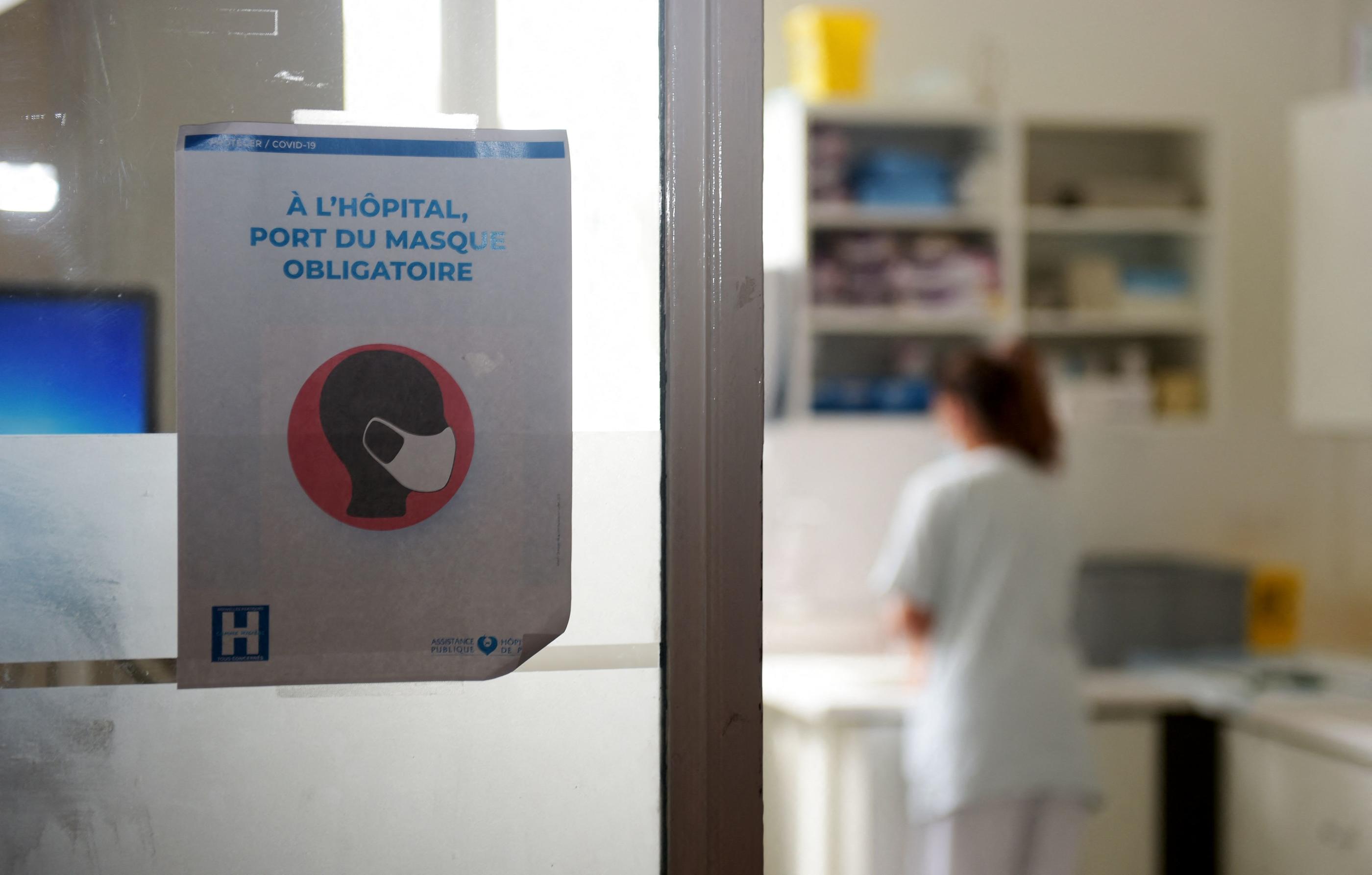 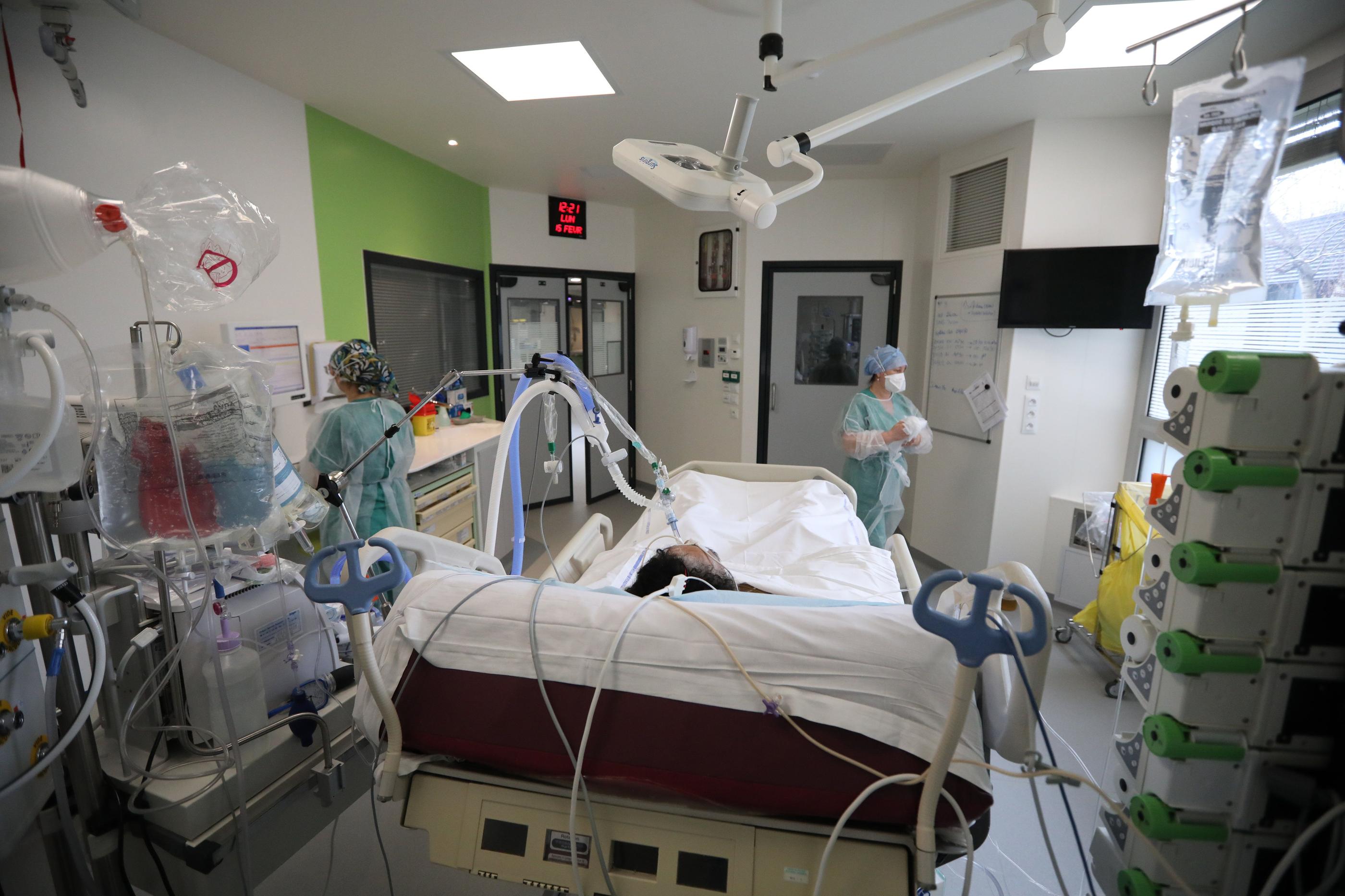 Covid-19: Macron must decide in the Defense Council the question of a new confinement ... Follow our live 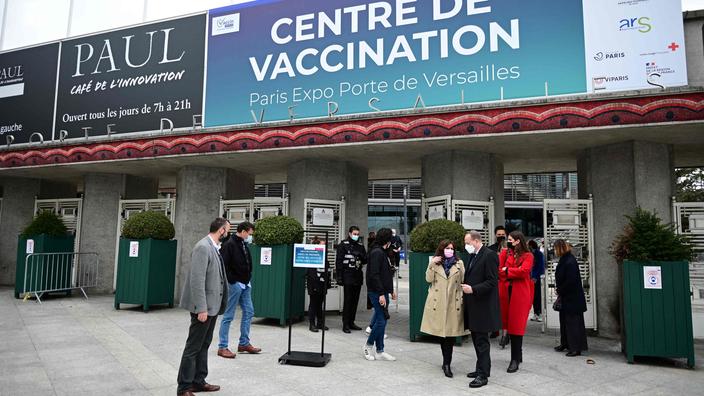