Young people, a sacrificed generation? To believe the Barometer of the fraternity, which we reveal, clearly yes. The majority of people 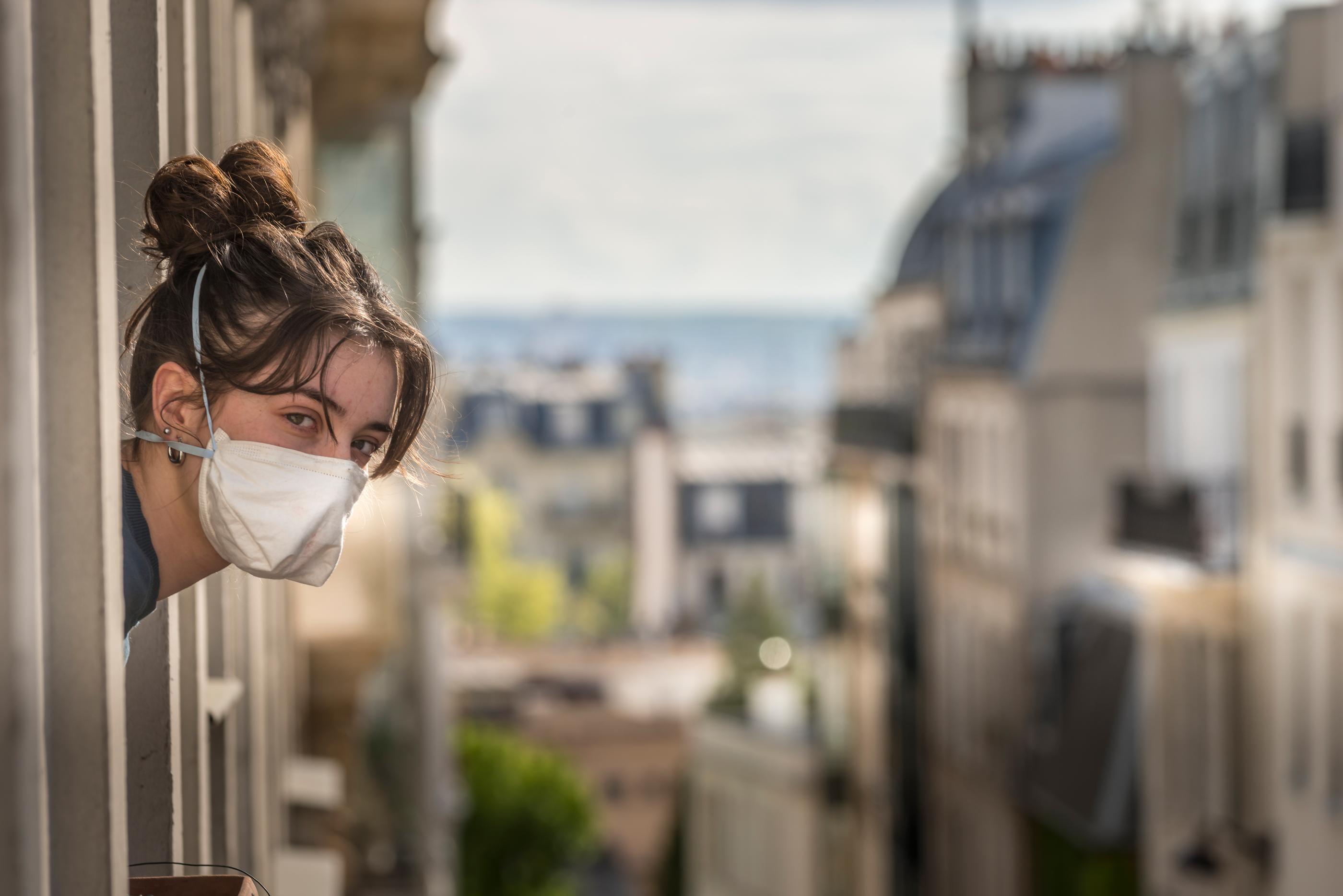 For now, he has never seen the color or the much-vaunted evenings, or the legendary ski trips organized by the sports office of which he is a member, or the flourishing community life that was promised to him.

And the hundred emails that the young man of 23 years sent to seek an internship or work-study program, remain unanswered.

Antoine, 29, mulls over his loneliness during long working days at home in front of his computer, since a difficult love breakup a year ago.

Marius, a 27-year-old teacher-researcher, presents the last few months as a double sentence.

“On the opera thesis side, I lost a year of work because of the closures, and on the other I saw my students fall like flies for one of my first experiences as a professor, ”he testifies.

There are plenty of examples.

And this feeling is corroborated by the 4th Barometer of the fraternity (survey conducted from April 27 to 30 among a sample of 1,553 people representative of the French population aged 18 and over via an online questionnaire), which we reveal , produced by Ifop for the Labo de la fraternité (a collective of 15 associations working for social cohesion).

A deep sense of downgrading

64% of people questioned, all ages combined, believe that 18-30 year olds are a “sacrificed generation”. In the under 35 age group, the percentage even climbs to 78%. It is only 54% among those 65 and over. In addition, 83% of those polled think that it is the young people of today who will pay the Covid debt for decades.

For the 2021 edition of the barometer, which surveys the cohesion values ​​of French society every spring, these new indicators on the relations between the different generations have been added.

Data which reveal that beyond the restrictions which have particularly affected several crucial aspects of the life of young people (curfews, prohibited concerts, closed nightclubs, stoppage of odd jobs in the restaurant industry, etc.), they also experience a deep feeling of downgrading, ultimately prior to the crisis.

"The Covid has not created a new phenomenon, but has accentuated pre-existing trends", summarizes the sociologist François Dubet, specialist in youth, school, and institutions.

Harder to find a job, housing, and even love

Thus, again according to this unprecedented survey, if only 34% believe that their situation is worse than that of their parents, against 35% who consider it better, the answers to more specific questions indicate a deep-rooted discomfort. For 68% of them, it seems more difficult to get a job now than in the time of their parents' generation. 45% think they have more difficulty accessing real estate than their elders. And this feeling of impediment is not confined to economic issues! More than a third, 35% exactly, consider that it is much more difficult today to find love.

“The number of higher education graduates is increasing in parallel with the installation of endemic unemployment. Young people sometimes find work less easily than their parents, who have had less education, ”argues François Dubet. "Hence the feeling of having trouble becoming an adult, that is to say independent", which could also have consequences on the formation of a couple, according to the sociologist.

But is it necessary for all that to fear a "war of generations", as one could hear it lately? "For us, this hypothesis is really to be put into perspective, because we still see a lot of collaboration between the different age groups within the professional or family framework, and also an important solidarity between the generations", nuance François Legrand, who worked on this study at Ifop. 70% of those under 35 consider that it was justified to accept strong collective restrictions to protect the elderly. 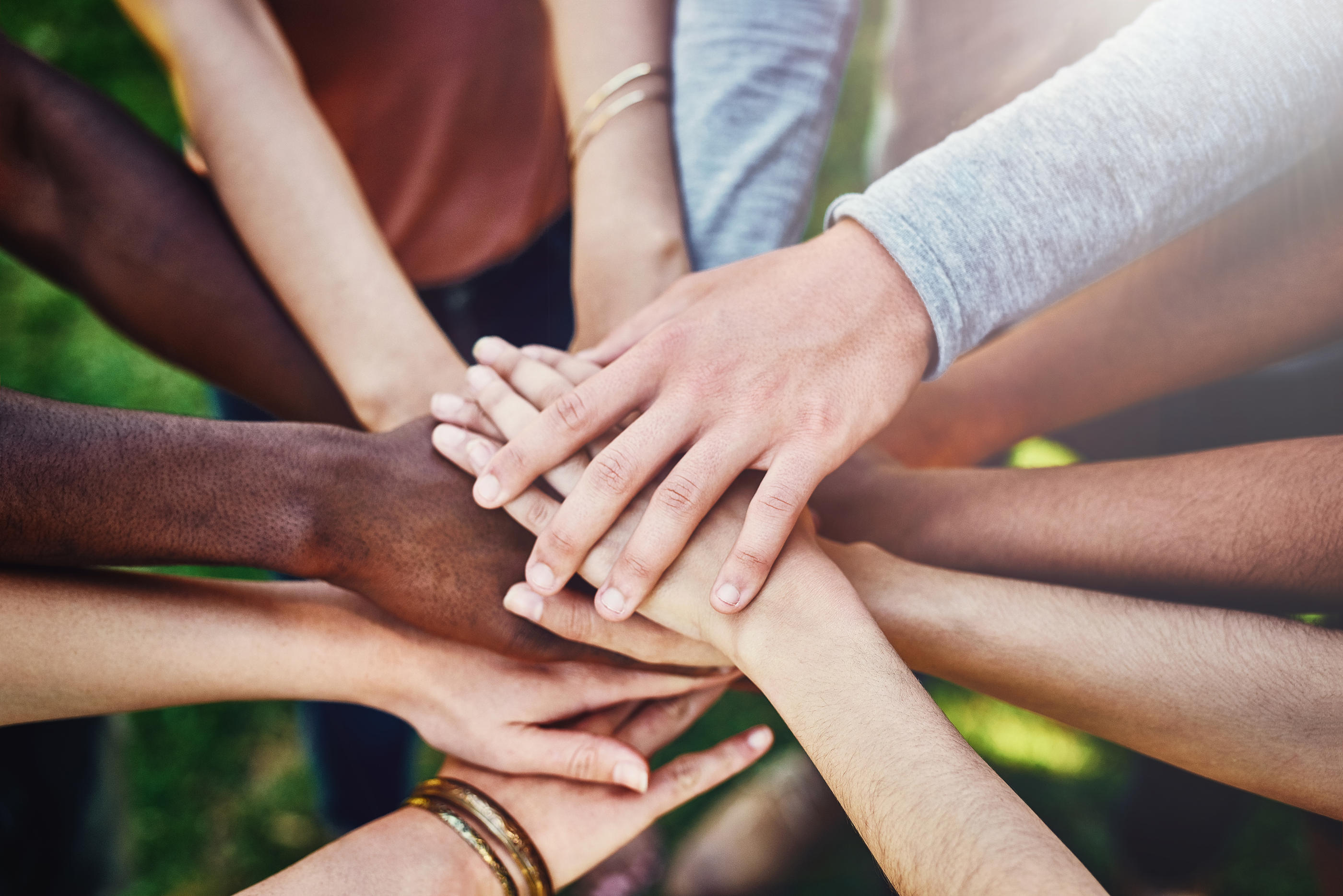 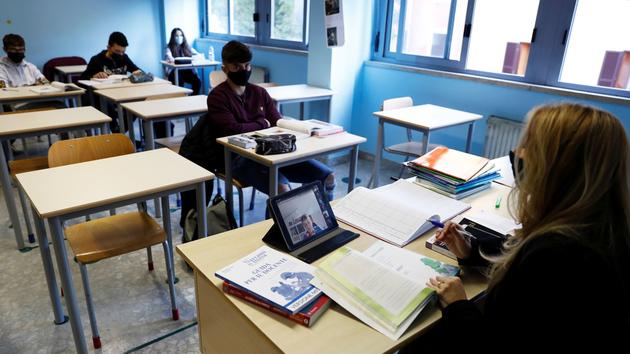 Social life at half mast, addictions on the rise: the great blues of youth in the face of Covid-19 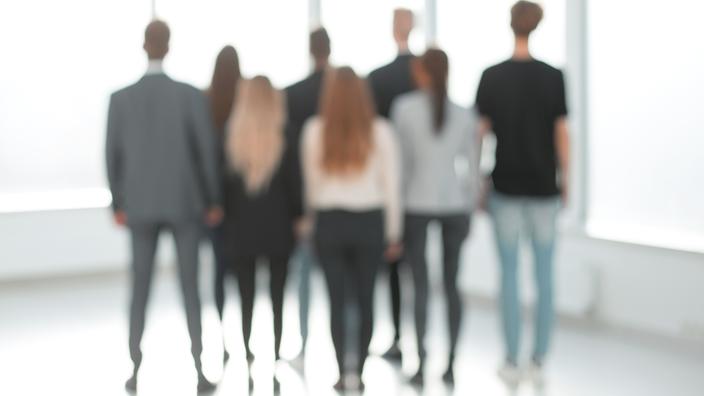 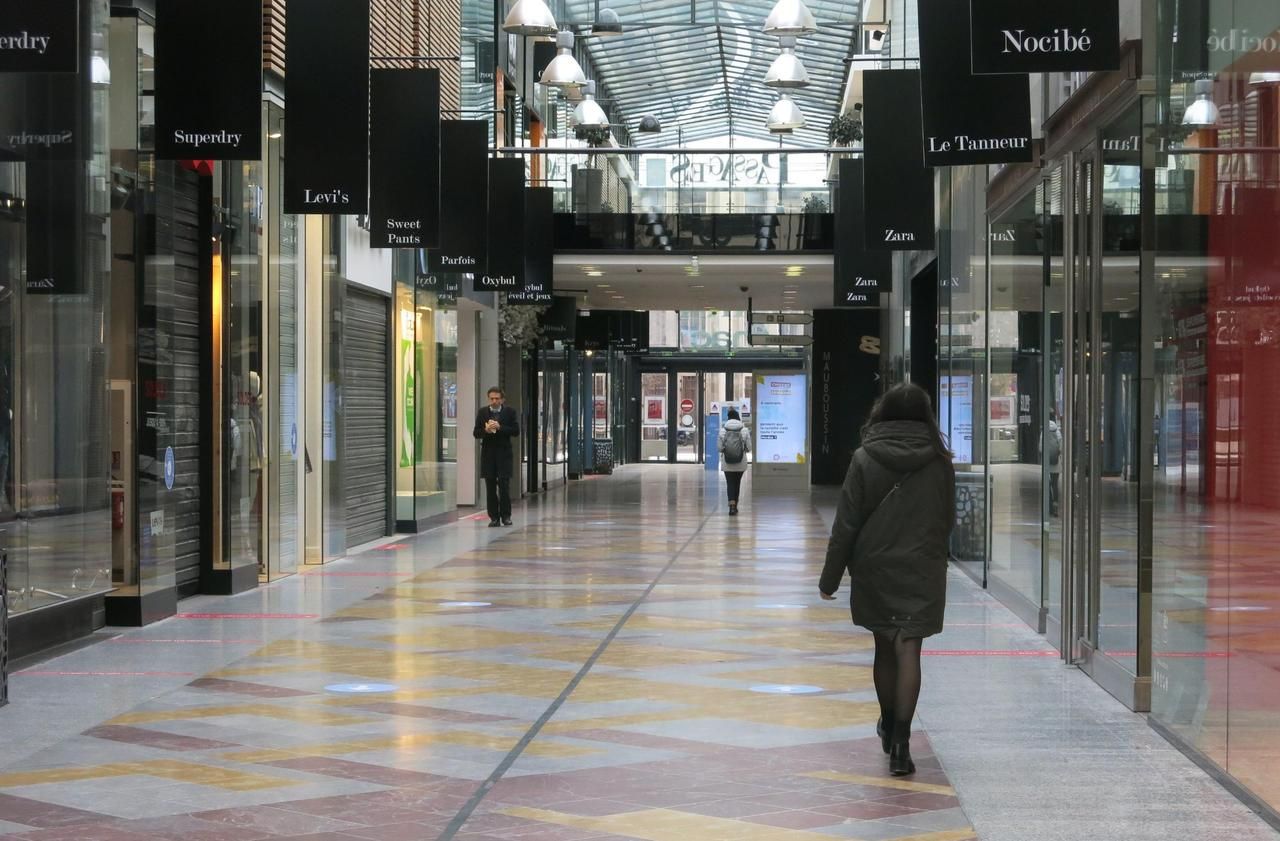 Covid-19: the French worried about the economy ... but ready to reconfigure themselves 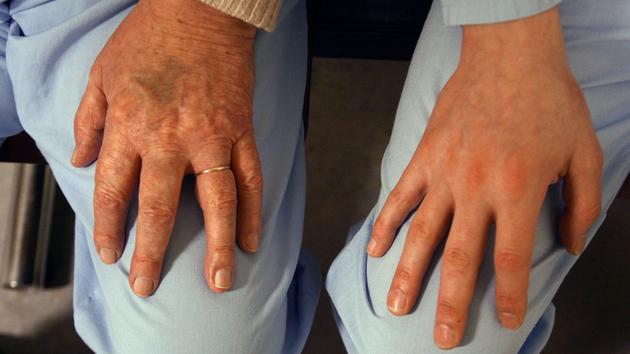 Covid: "Young people will have to bear the weight of an abysmal debt" 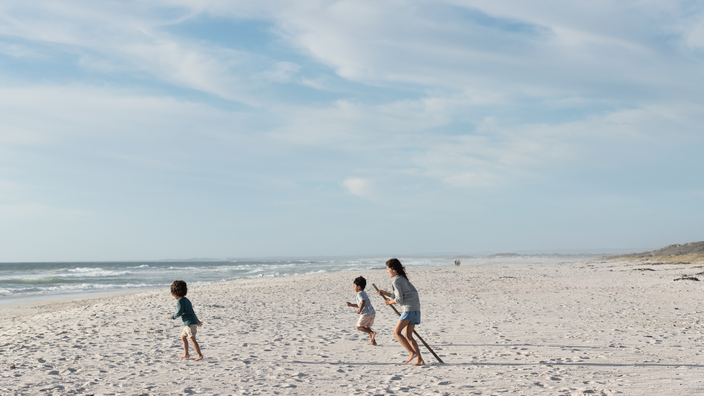 Climate change: the expectations of the French 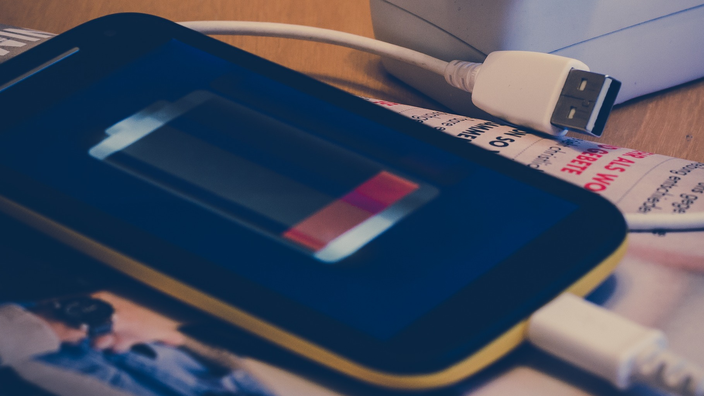 For one in three French people, the empty battery is "the new phobia"