The original seven-hour version of the most epic silent cinema film has been the subject of long-term work since 2008 in the archives of the Cinémathèque française. 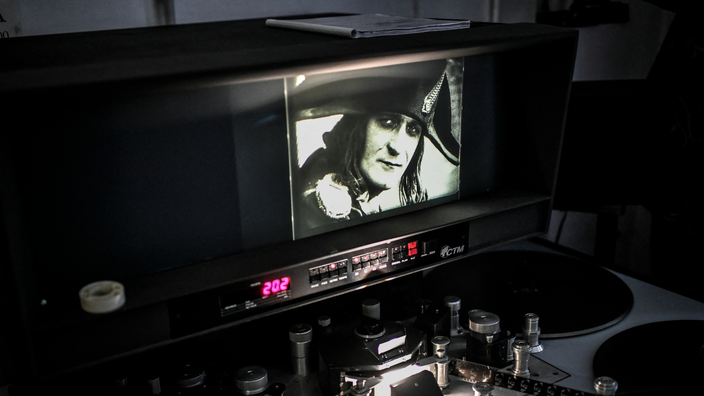 which revolutionized cinema. Restored twelve years ago by the Cinémathèque française,

, the silent film masterpiece released in 1927, is finally coming to an end, in the middle of the bicentenary of the death of Napoleon Bonaparte. A Homeric task, the titanic reconstruction of the historical film, which will have cost between 2 and 2.5 million euros, should be completed by the end of the year according to Georges Mourier. Project manager of this project with his editor Laure Marchaut, the director and researcher is putting the finishing touches to the restoration of the most ambitious epic fresco of thehistory of cinema in the depths of Fort Saint-Cyr which houses the archives of the Cinémathèque.

will be restored by Netflix in partnership with the Cinémathèque française

Relating the youth of Napoleon, until the beginnings of the Italian campaign, the film, screened for the first time on April 7, 1927, in a seven-hour operatic version, is carried by an epic breath, riddled with visual innovations and narrative including a famous triptych ending, on three screens simultaneously. A major and unclassifiable piece of cinematographic heritage,

is now revered by a number of film buffs and filmmakers, foremost among them Francis Ford Coppola.

"Abel Gance is very daring for his time, he mixes the sublime and the trash, the fight in the mud and the sword fight"

, synthesizes Georges Mourier, about this

of the era of the silent:

“With each sequence, it's a cinematographic revolution”

The teams of the Cinémathèque française have worked to find the original version of the film shown in 1927. STEPHANE DE SAKUTIN / AFP

Swept up shortly after its release by the boom in talking cinema, forgotten for years, the reels of this unique and abundant work were scattered around the world, some lost or destroyed, as were many works of cinema. silent, at a time when the question of preservation did not yet arise.

“Gance had no notion of heritage.

He used his earlier films to tap into it "

Result: the archives of Abel Gance formed a dispersed collection and

, notes the researcher, who recalls that there are between 19 and 22 different versions of his flagship film.

The mother of all restorations

The work of Georges Mourier and Laure Marchaut on the

of Abel Gance was originally only to last the time of a three-month mission, enough to restore some order in the archives of the Cinémathèque concerning a film that had already been restored several times in the past. Very quickly, however, Georges Mourier had the intuition that previous restorations had never succeeded in restoring Abel Gance's work in its original form, the

of seven hours presented in 1927, of which certain plans differed completely. of those used so far. In the end, he spent more than a decade working on the film and its archives with his team, going from surprise to surprise.

To read also: The eye of the INA:

"It's a Frankenstein film"

, the reels of which have been

"exploded across the world"

, sometimes found by miracle, in the depths of Corsica in particular, and

by the various restaurateurs, underlines Georges Mourier. To understand how Abel Gance had constructed the same scene, for example the one where Napoleon hears the Marseillaise for the first time, the restorer had to draw a plan from a copy found in Rome, then another from a copy kept in Copenhagen.

“More than sewing, we made lace: we had to undo the laces of the predecessors, without breaking the thread, and reweave in the right direction”

Sometimes working image by image, the Cinémathèque team assessed a total of 100,000 meters of film, some very damaged or extremely flammable, kept under high security. Laure Marchaut never takes off her gloves to handle the film and still remembers the

which emanated from a box inside which the film had become moldy. To preserve

“the soul and the material of the film”

of digital treatments, the restoration of the images themselves called for chemical processes before high definition scans.

“One thing is certain: the spectator will never know where we started from,”

Before that, it will be necessary to find a place of projection at the height of the cinematographic UFO that is

"is made for a communion of the public"

, notes the researcher, who imagines a projection

"in front of thousands of people, with an orchestra on stage"

“why not in the courtyard of the Invalides? 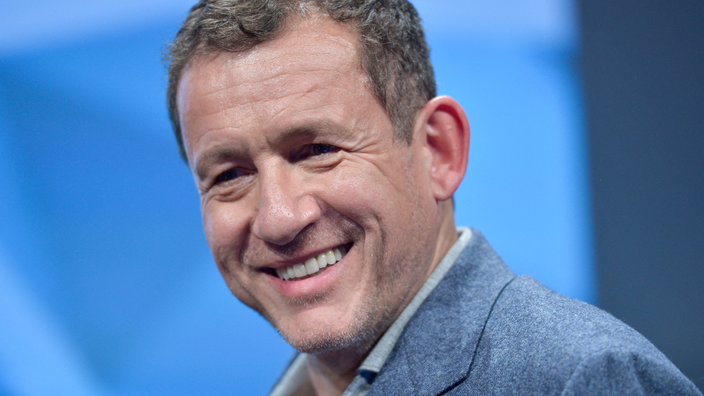 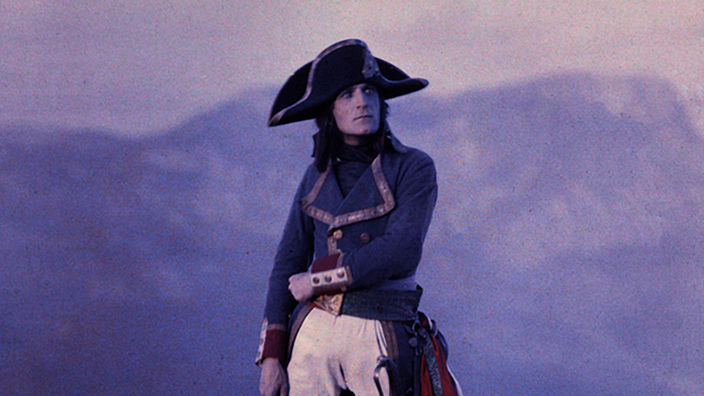 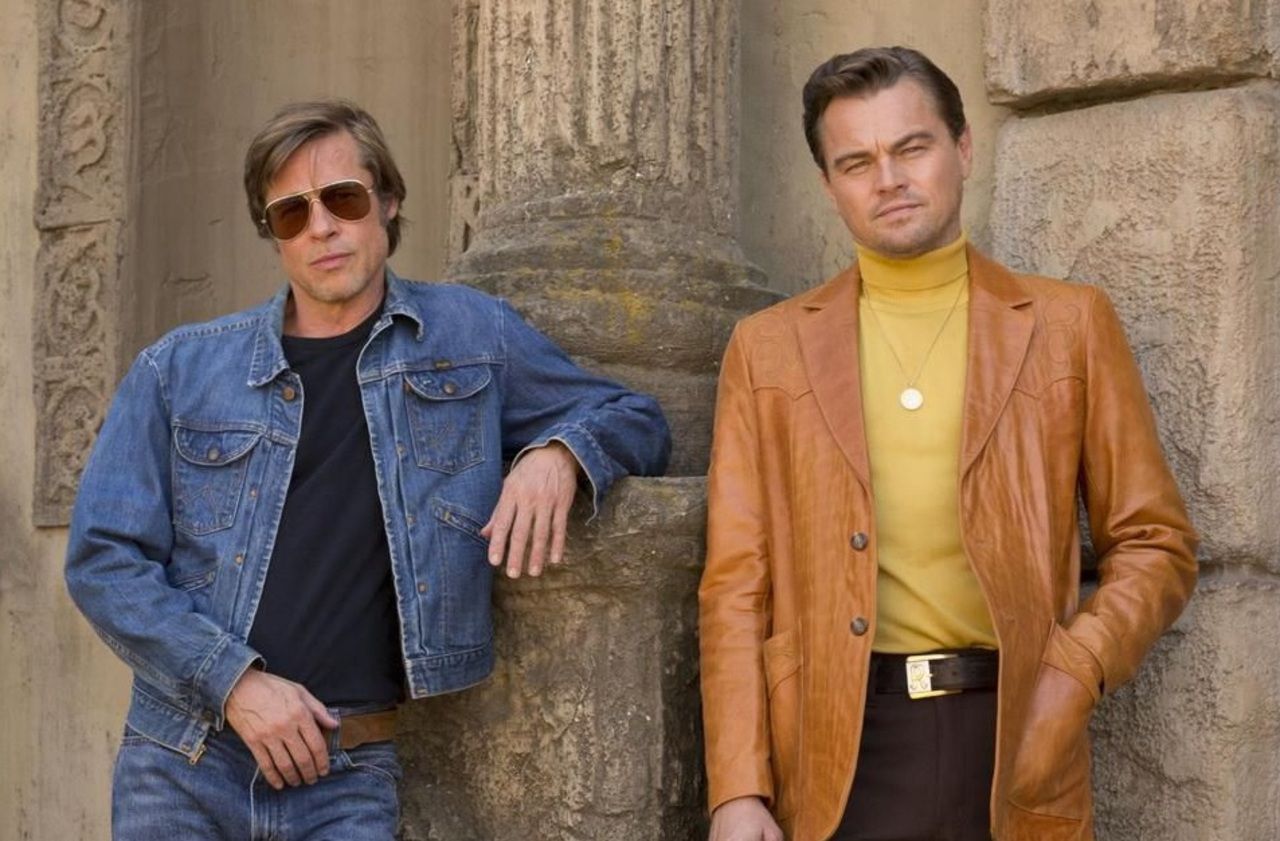 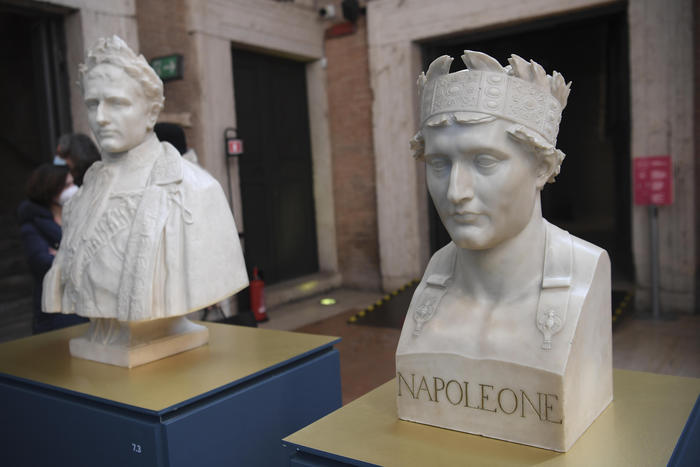 France: 'Napoleon as a slave', charges in bicentennial death 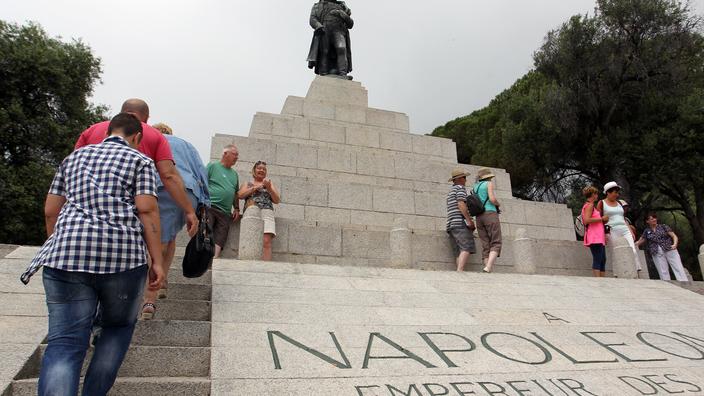 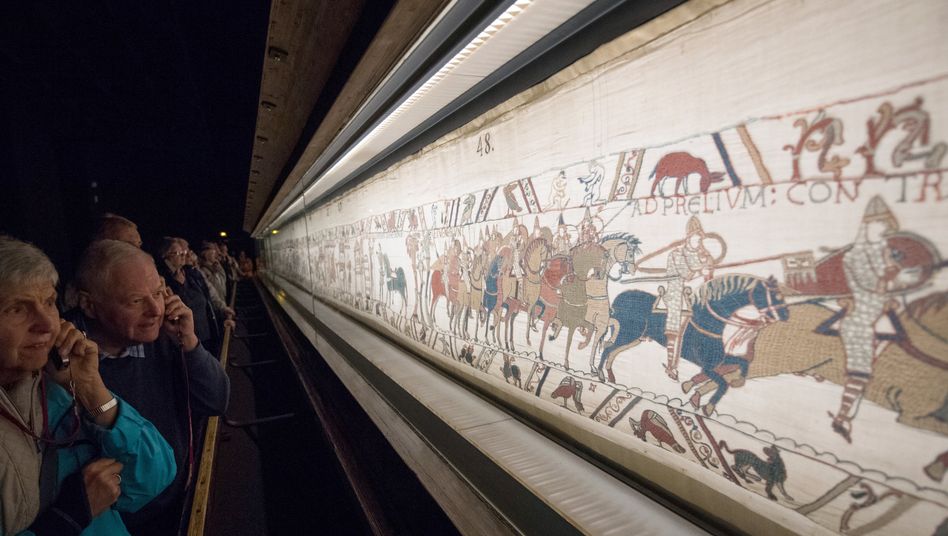 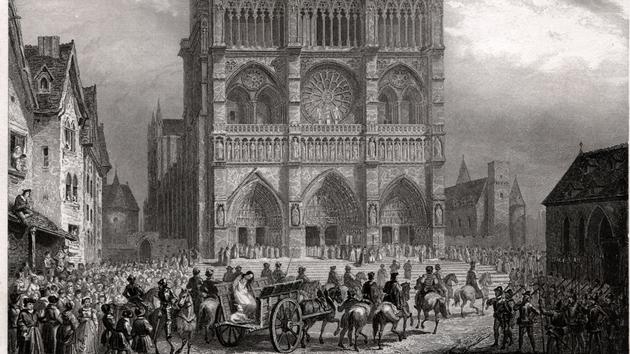 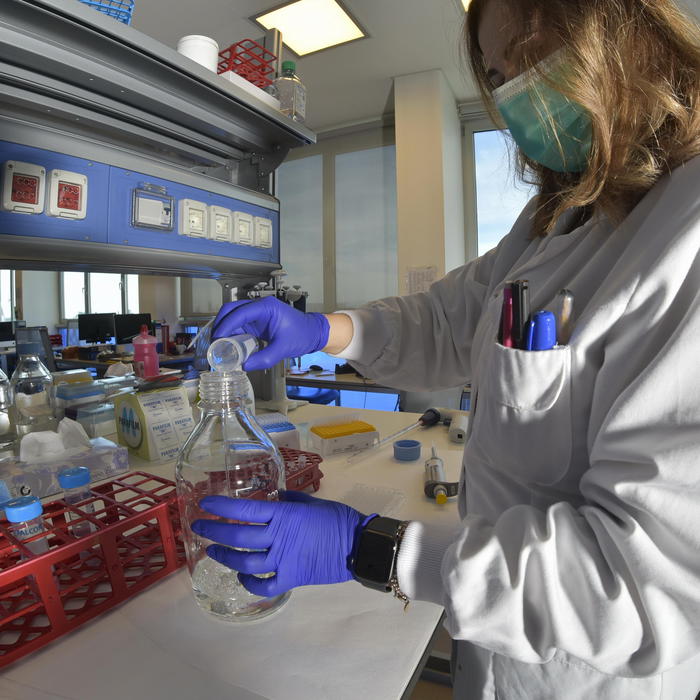