Ascension Weekend: a Sunday classified as red on the way back

Slowdowns have already been observed at 9 a.m. on the A9 and A7. Most of the traffic will concentrate between noon and 7 p.m., before 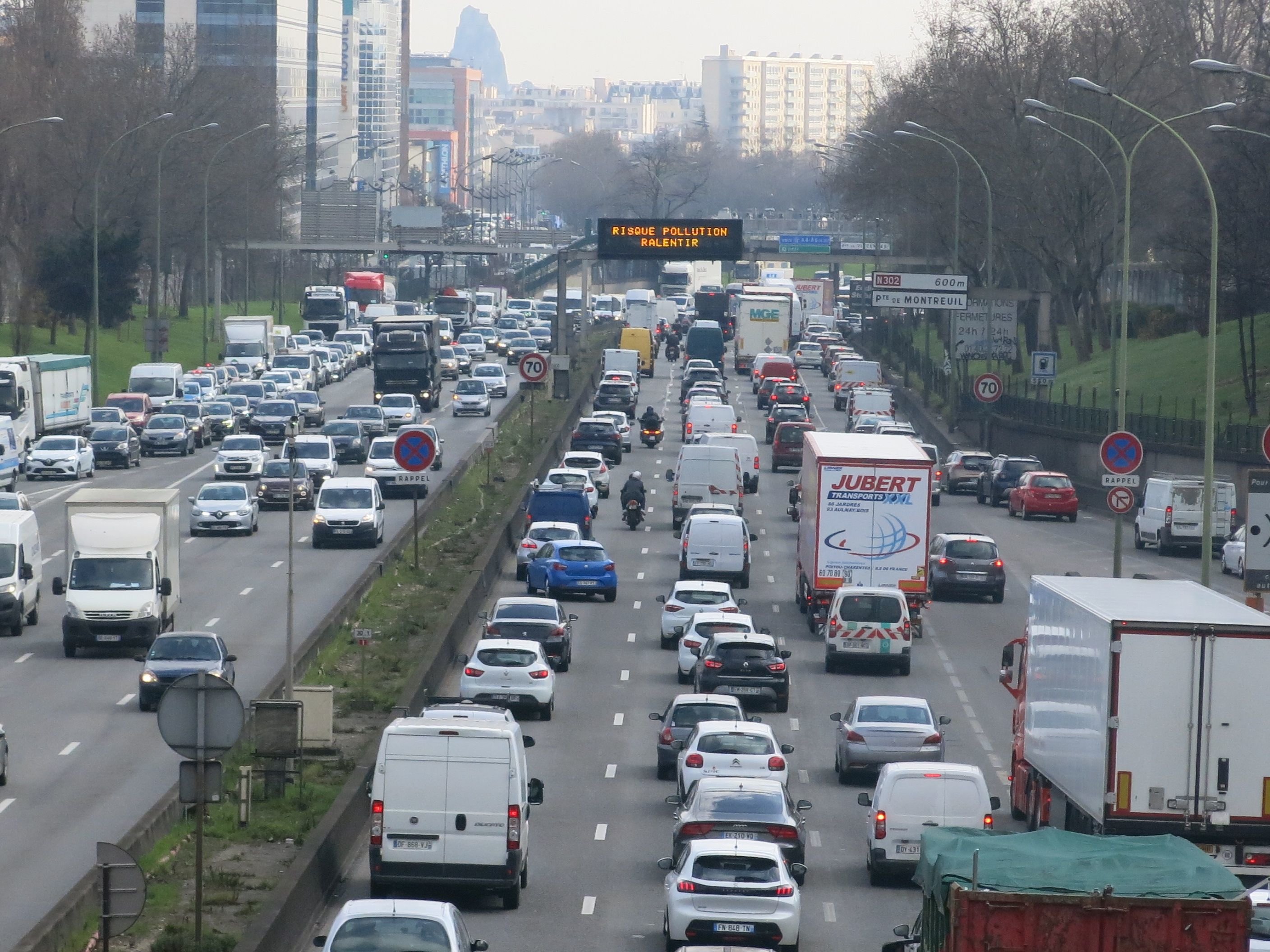 The price to pay ?

To the lucky ones who were able to travel during the Ascension long weekend, the only bridge in May, we must wish a little patience because the way back looks complicated.

Wednesday, in the direction of departures, the day was classified red in the Paris region - and 400 km of cumulative traffic jams had been noted there - and orange elsewhere in France.

For the return, all of France is classified red by Bison futé, the forecasting body of the Ministry of Ecological Transition.

At 9 a.m. this Sunday, there are already a lot of people on the A9 from Tavel and the A7 from Jonquières for the junction of the two axes, with congestion as far as La Coucourde, according to the real-time traffic site of Vinci highways.

Strong slowdowns on the A6 between Mâcon and Beaune

If you cannot bring yourself to reach the Ile-de-France region and the large metropolises before 11 a.m., it will be all the more stuck as the curfew at 7 p.m. remains in force, so everyone will be on the roads at the same time.

It is therefore advisable between 10 am and 7 pm to avoid the A13 between Caen and Paris, the A7 between Marseille and Salon-de-Provence as well as between Orange and Lyon;

but also, between 11 a.m. and 1 p.m., to bypass or avoid the A7 between Salon-de-Provence and Orange.

From noon, strong slowdowns can be expected on the A11 from Angers, the A6 between Mâcon and Beaune, then throughout the day going up along this axis to the north.

Finally, Bison futé warns that traffic will also be complicated in the afternoon and until early evening on the A43 and A48 motorways.

Ascension Weekend: a Sunday classified as red on the way back Ascension Day 2021: When is the holiday? What is beeing celebrated? Who is free? The most important answers 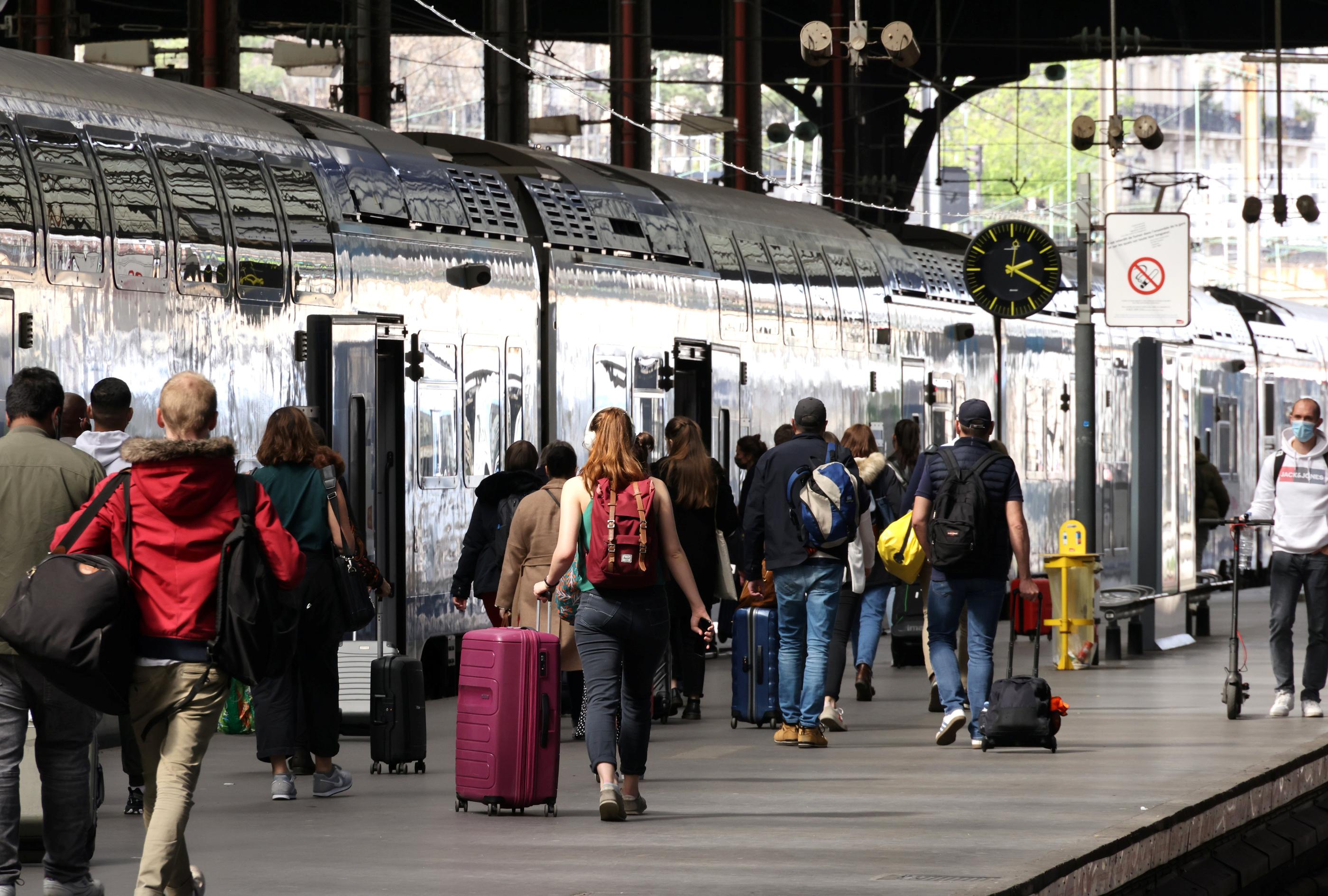 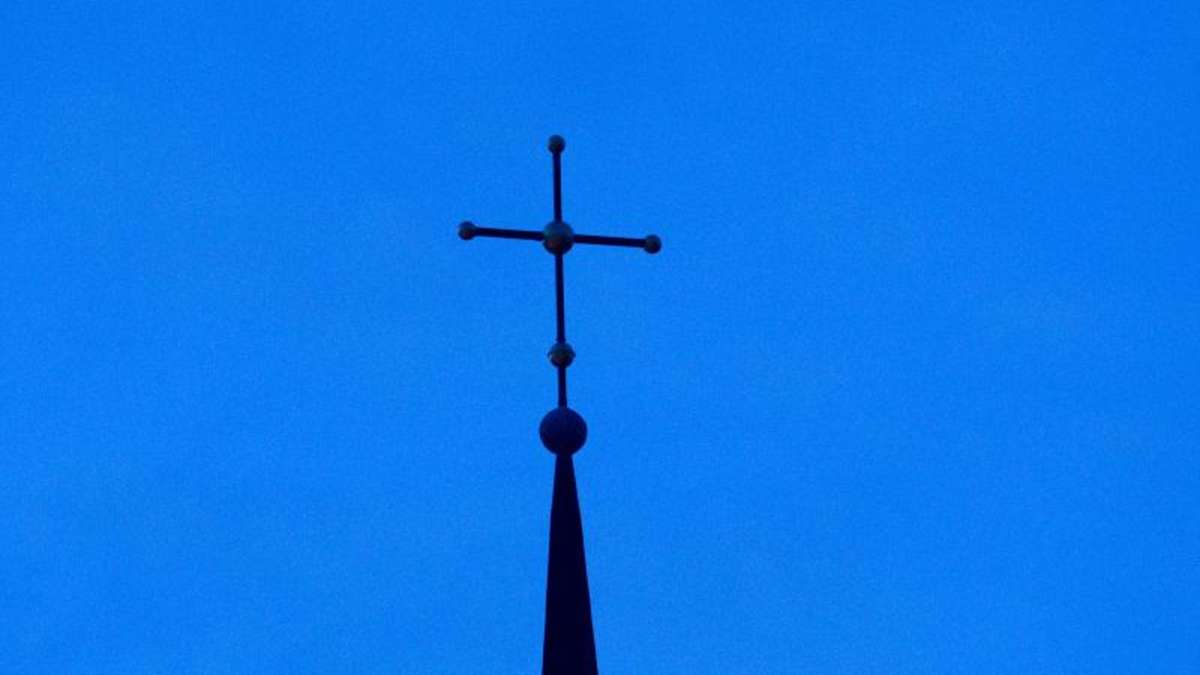 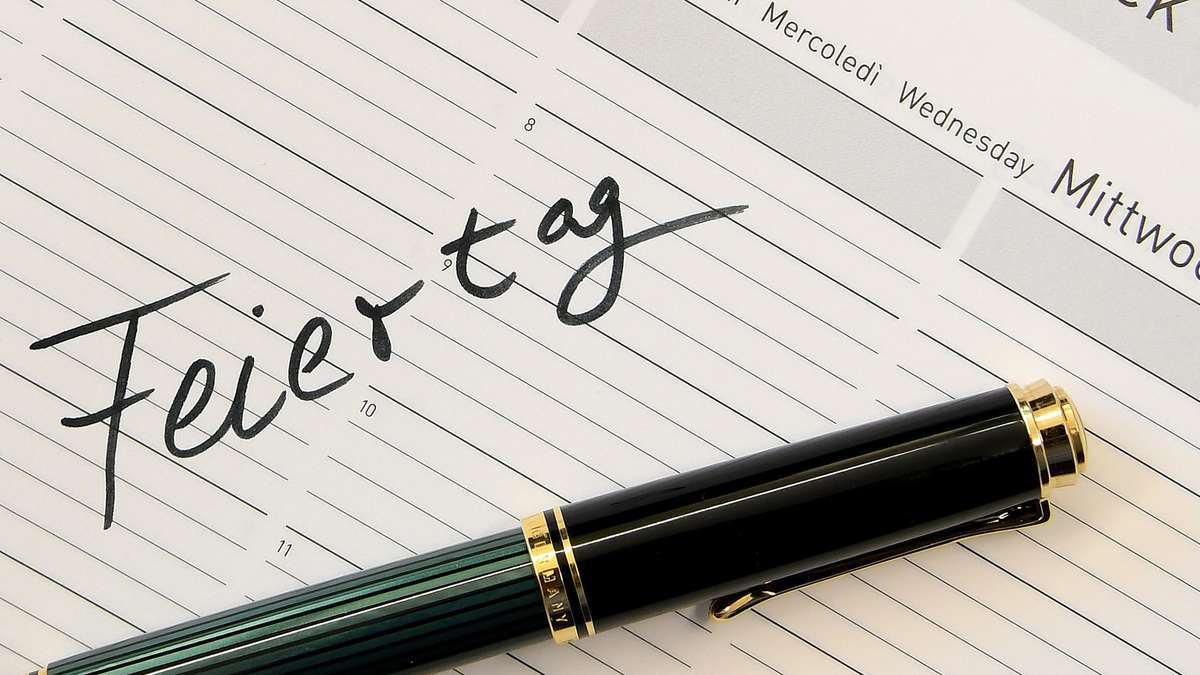 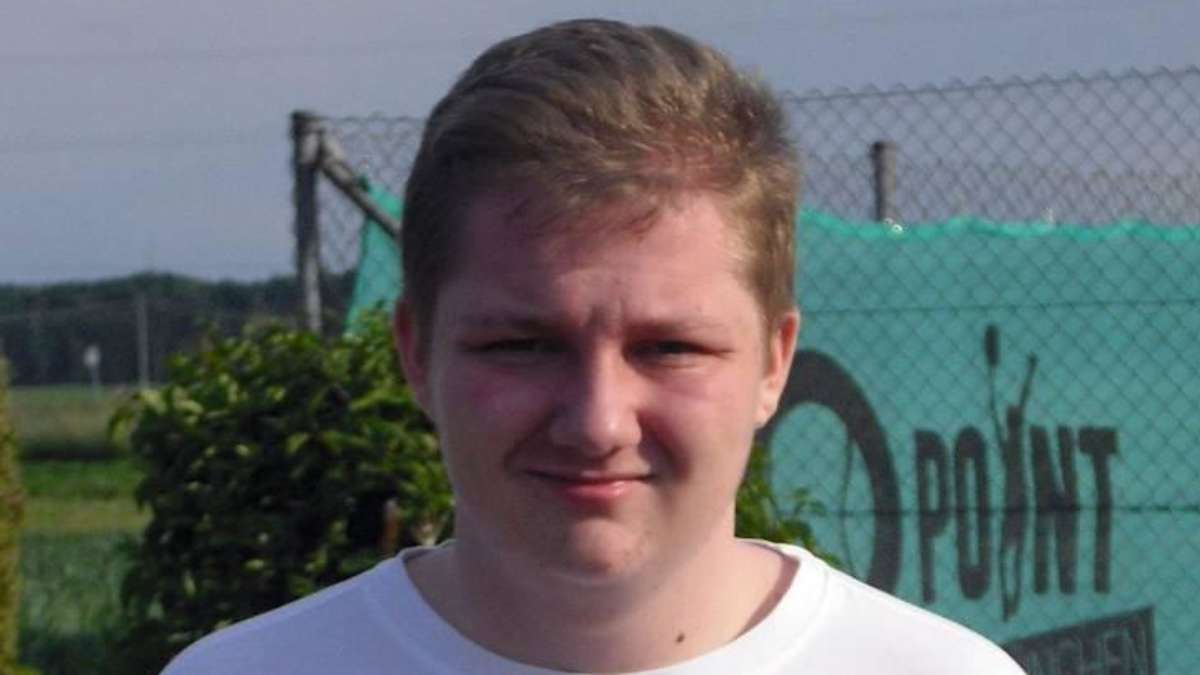 Stock shooting: Karpfinger and Kloiber start at the Bayern Cup Vacation: How to double your days off in 2021 with the help of bridging days

Thanks to bridging days: double your vacation in 2021 and have more free time 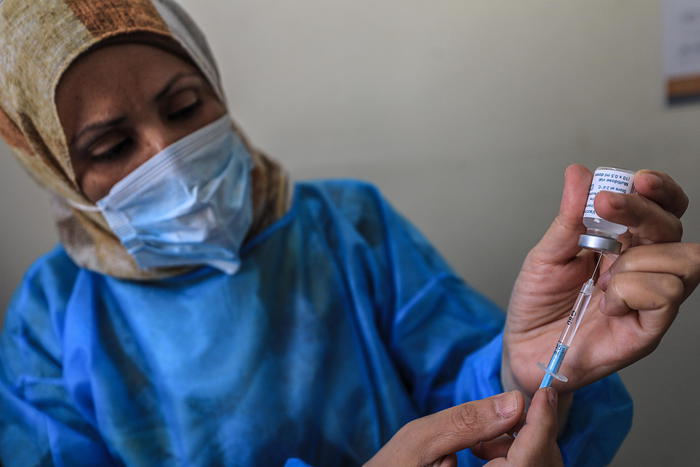