Nostalgia and RTL2, the success of the discreet mornings which defied all forecasts

Without making any noise, the morning show hosts of Nostalgie and RTL2 imposed themselves, until they reached the podium of the most popular shows. 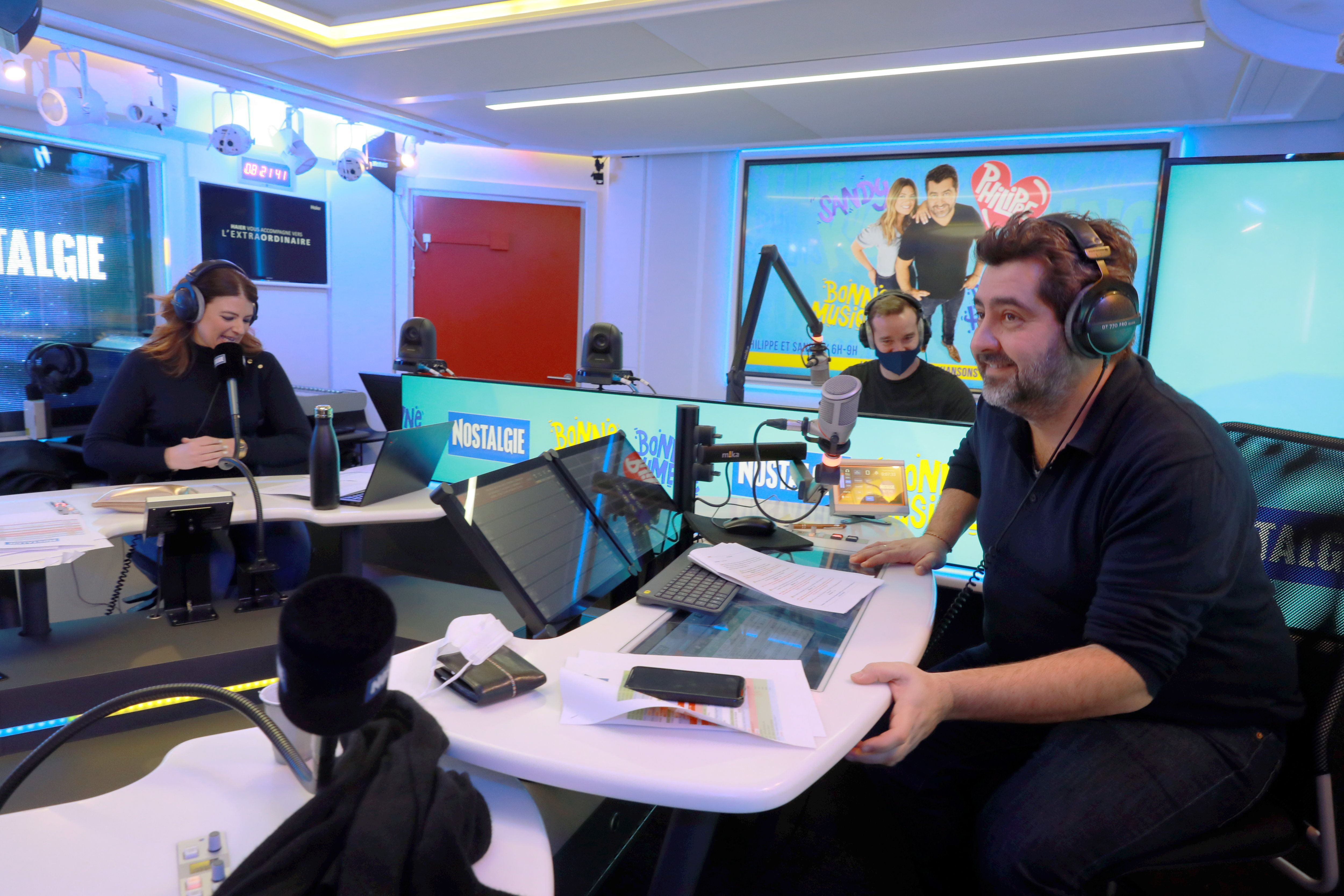 They have been able to undermine Fun Radio, Virgin Radio or even Skyrock.

Without a major communication campaign.

From audience wave to audience wave, the awakenings of Nostalgie and RTL 2 have succeeded in making their audience grow.

And this while the radio media is suffering.

The second for its part was 268,000 faithful, being the only musical to progress.

However, it is with a certain discretion that the two branches have built their success.

Rue Boileau, in Paris (16th arrondissement), Philippe and Sandy have been accompanying Nostalgie listeners since dawn since 2013. As day dawns behind them, the two accomplices, him 48 years old, she 41, have a smile on their faces.

We are happy to meet again, and we know that we are going to have a good time, ”rejoices Sandy, up since 4:30.

Our mission is to give a little lightness in the morning.

Even more in these complicated times, adds Philippe.

Even when it comes to Covid.

We gave it a name.

At the microphone, they do not hesitate to confide in those who listen to them.

“They are like in life, says Xavier Laissus Pasqualini, the boss of Nostalgie.

They don't lie, are benevolent and close to listeners.

They are not on a pedestal.

The only little coquetry: the absence of a surname on the air.

“This is advice we were given eight years ago.

It would be heavy.

Philippe and Sandy are coming to dinner,

Once the studio has left, discretion remains.

“I have three children, it also takes a lot of time,” Sandy admits.

Philippe, also the father of the family, also works as a voiceover for trailers and commercials.

All without chasing a visual exhibition.

We have already done a little TV but each time the shows have stopped!

Read alsoRadio: how Skyrock stayed the course thanks to rap

However, this lack of television exposure does not weigh on their daily lives.

“Jean-Jacques Goldman is a hit by being secret,” jokes Philippe.

We have a salary, we feed our families.

This is the main.

Of course, with our current success and a more important spotlight, it would be a big boost for the show.

But in the meantime, both are sure to get back to school.

“There has been an incredible development.

We did not hesitate to sign a new season ”, rejoices Xavier Laissus Pasqualini.

Especially since Philippe and Sandy say they are ready to get up at dawn for a long time.

“Until the day when Nostalgie will pass from rap!

The good recipe for "Double Expresso" on RTL 2

As for RTL 2, Grégory Ascher and Justine Salmon, aged 44 and 34 respectively, are also delighted with a success built up over the years.

Their "Double Expresso" was able to settle in, despite a difficult start in 2016, first with Arnaud Tsamere.

“We lived it badly, admits the host.

Some made us understand that we would only hold one season, no more.

The management, she wanted to let the show settle.

"We know that it takes time, recognizes Tristan Jurgensen, the boss of the station.

It's long, especially on a morning.

Our previous morning took ten years to reach its record… so we still have at least four years ahead of us!

On RTL2, Justine Salmon and Grégory Ascher have imposed their “Double Expresso” over time.

Behind the scenes, Ascher and Salmon redouble their efforts. The band is created, notably with comedian Jonathan O'Donnell. And the formula takes, little by little, without making noise. “Discretion is the DNA of RTL 2,” says Grégory Ascher. It is a less rowdy radio than others. "" We know what we come to find with us, abounds his boss. And in these troubled times, it's important to have a point of reference. "

Driven by the desire to create links with television, RTL 2 offered them simultaneous broadcasting on W 9. Forty thousand viewers follow them every morning.

A score still shy but which remains higher than the musical section broadcast so far.

And with a steady progression.

"It takes a little time to start ... As at the beginning of the radio, analyzes the presenter and producer of the show.

And some regulars of the clips wonder why they find Dire Straits and not Gims, for example.

A daily morning job that takes a lot of their time and can make people want to watch television. "But to go somewhere, you have to have proposals ..." confides Justine Salmon, who has already had meetings with M 6. But with no prospects for the moment. "The priority remains the radio," she sums up. Especially with the success, the management trusts us even more. "

His friend has become a regular on TV shows. We can find him today on the L'Équipe channel in “L'Equipe d'Estelle”, where he is columnist and joker of Estelle Denis, but also at the presentation of the Super Bowl. And the group M 6, to which RTL 2 belongs, is now betting on him for the animation of musical prime times on W 9 among others. Projects that will fill even more the agenda of Grégory Ascher, sure to come back to school with Justine Salmon in the morning of RTL 2.

Nostalgia and RTL2, the success of the discreet mornings which defied all forecasts 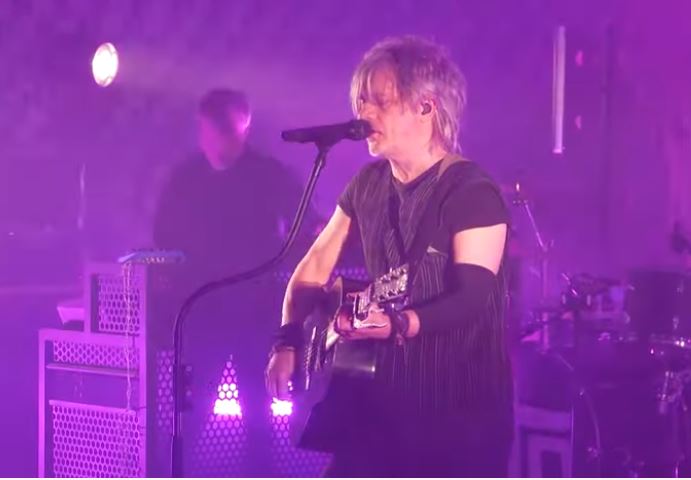 VIDEO. Paris: Indochina in private concert at the PCF headquarters 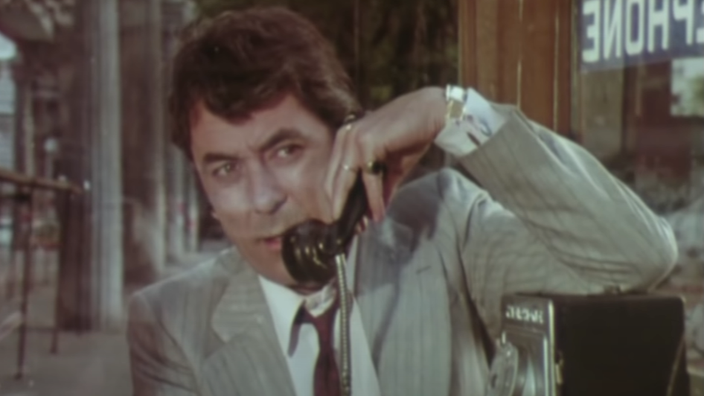 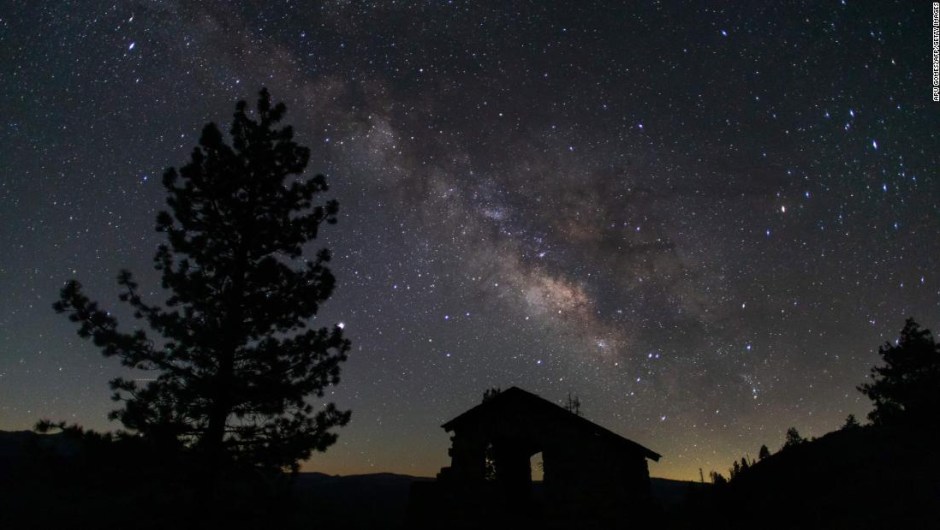 When to see full moons, planets, eclipses and meteor showers in 2021 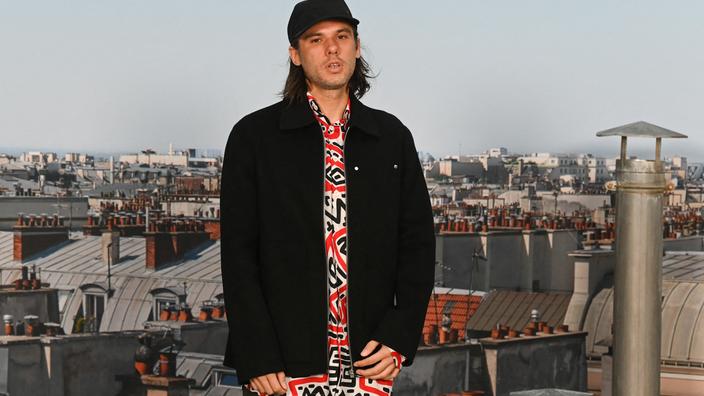 Orelsan: Amazon Prime Video will broadcast an unprecedented portrait of the rapper 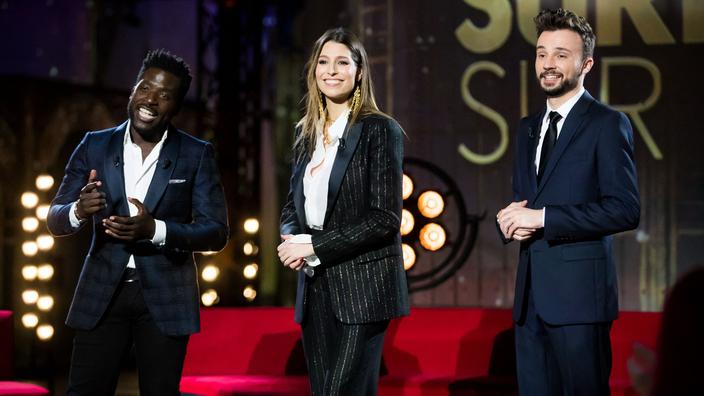 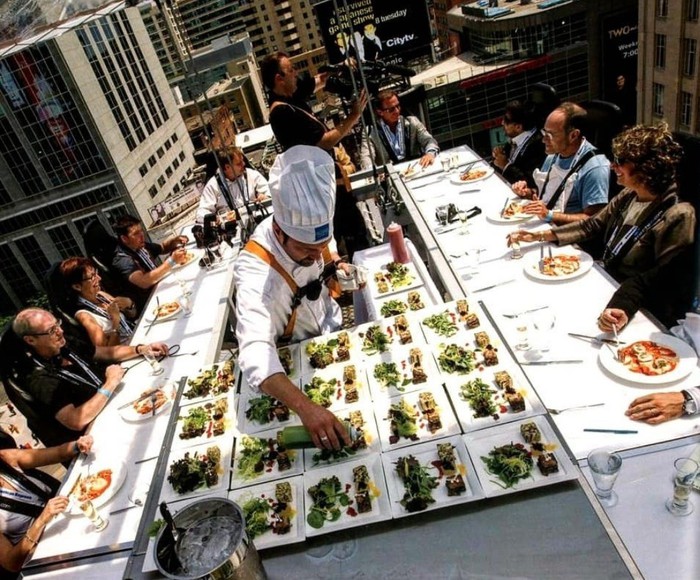