Massara, Champions for Milan is the first step to normality. Cagliari mathematically saved, joy in the city (ANSA) 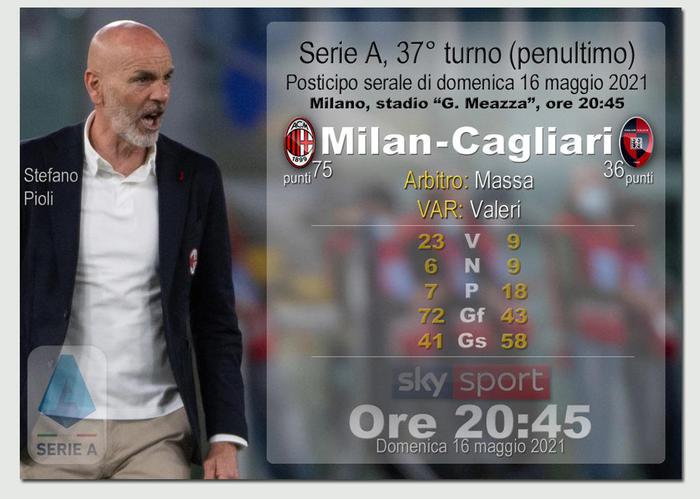 "The Champions League is an important goal to achieve tonight. It won't be easy. For us it would be a first step back to normal. We hope to be able to celebrate it tonight. It would be the certification of a virtuous path started last year that wants to bring us back to normal. in a European dimension of the highest level ": Milan director Frederic Massara said to Sky just before the kick-off for Milan-Cagliari. A win would give the Rossoneri mathematical certainty of returning to the Champions League. "I think the team has made an excellent path - adds Massara - the coach has managed to express a game that is sometimes exciting. It would be a well-deserved goal. Pioli has managed to overcome difficult moments with great clarity, with the ability to always re-emerge. .We have lost games that we didn't think we would lose but the coach managed to re-emerge, we can't help but applause. "

- A rossoblù goal gives Cagliari the mathematical salvation. It is that of the Crotone striker Simy in the penultimate minute of recovery of the match at Vigorito between Benevento and Cosmi's team, which ended 1-1. The team's first celebrations at the Sheraton hotel in Milan: the players, who were watching the match, welcomed the triple whistle with a shout of joy. In Cagliari, the first horns sounded in the center and around the statue of Carlo Felice in Piazza Yenne. Even if the Municipality, already from the match against Fiorentina, has asked the supporters to avoid gatherings. A goal that surprised the city with many people from Cagliari to the sea for the first dives. As things had turned out in Benevento-Crotone, no one dared hope to no longer have to suffer:Lapadula's goal and the red to Golemic had reduced hopes almost to zero. Then, in the recovery, the goal of the Calabrians that made Sardinia explode with joy. 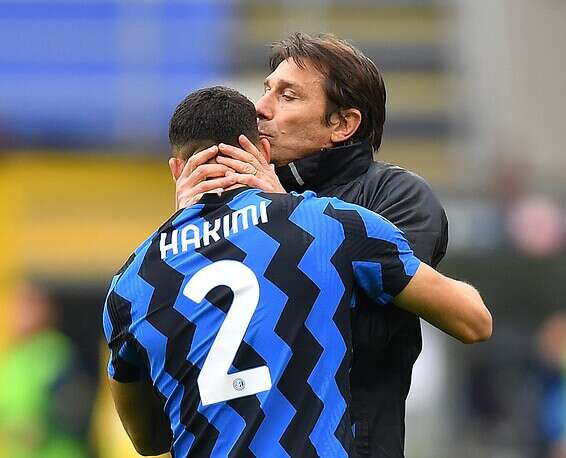 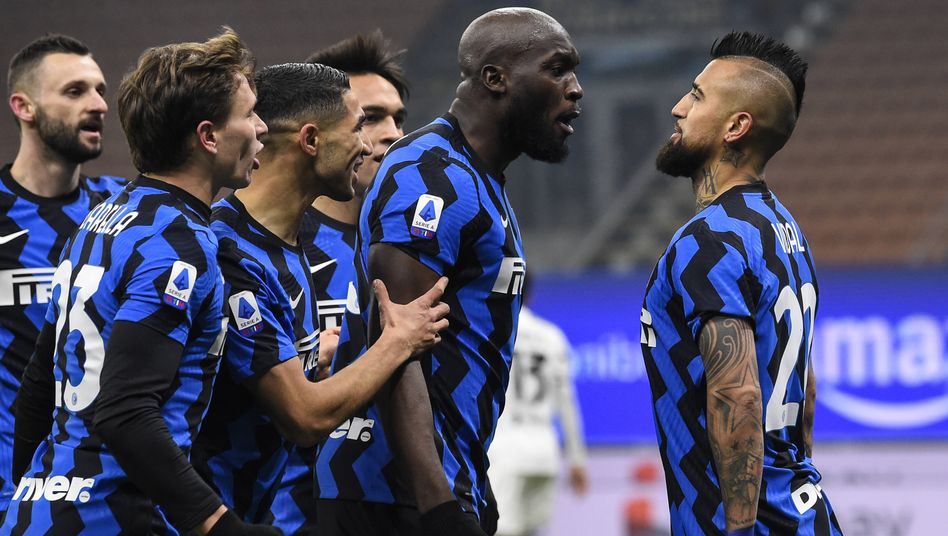 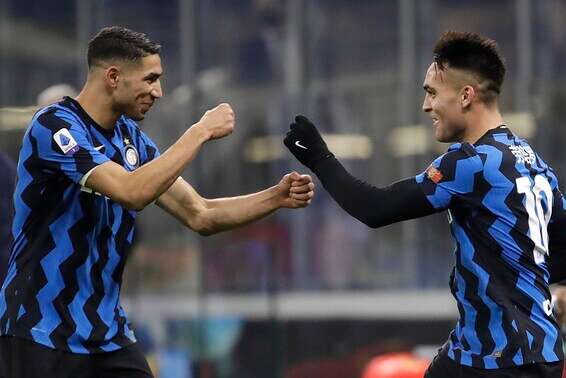 A week before the derby: Inter climbed to first place Israel today

First in Italy: Milan will try to return to the top, Crotone will try to get out of last place - Walla! sport Italy: Inter again with a six-point lead at the top after a 0-1 win over Atlanta - Walla! sport