With her song “Voila”, the 28-year-old French singer missed out on first place by 25 small points on Saturday night during the 65th competition. 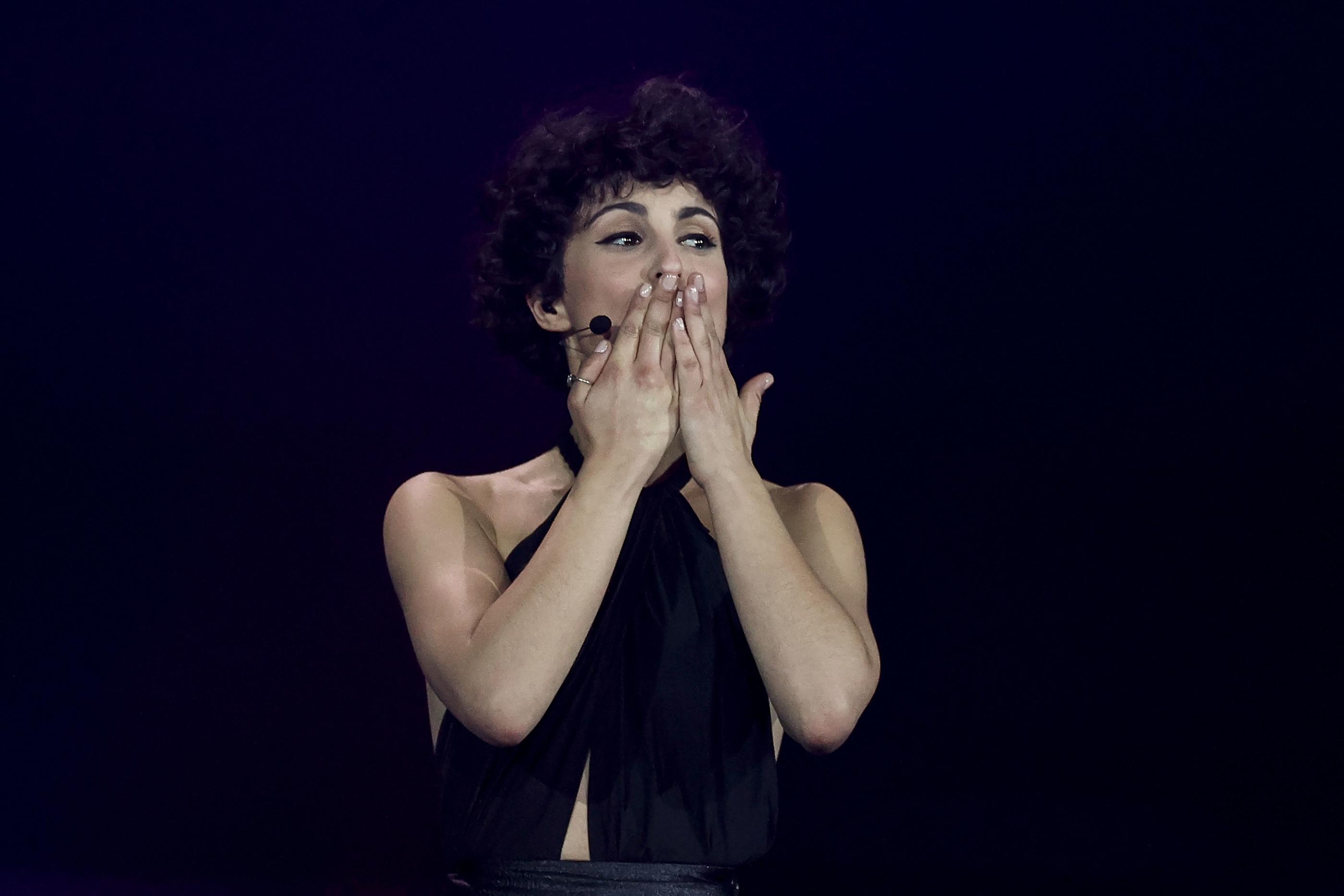 It is almost two in the morning in Rotterdam.

The competition has been over for more than an hour, but the controversy swells in the press room as on social networks: for some, the singer of Maneskin, the Italian group winner of the 65th edition of Eurovision, would have been surprised by the show's cameras snorting a rail of cocaine off his table while everyone waited for the results.

Difficult to prove, even if a glance and knee from his musician neighbor leaves room for doubt.

The singer and the group deny at a press conference taking drugs and say they are ready to be tested.

And, anyway, can a candidate for Eurovision be disqualified for "doping"?

During the night, the organizers, the EBU (European Broadcasting Union) made no comment.

Barbara Pravi, for her part, is a thousand miles from these speculations.

She always appears so bubbly and smiling under the fed applause of her fans.

The French candidate came in second with her song "Voilà", which had not happened since 1991!

His happiness is supercharged and unfiltered.

Are you happy or disappointed with your second place?

I'm so happy to be in the top 3. Apart from the selection in France, I've never won anything or been second.

I was saying that whatever happens at Eurovision, I would have no regrets, because I did everything I wanted to do on an international stage.

I am very proud of it.

And how can you be disappointed when millions of people have heard my song tonight?

This competition shed light on my work.

It would be ungrateful to be disappointed.

"I said that whatever happens at Eurovision, I would have no regrets, because I did everything I wanted to do on an international stage," said Barbara Pravi after her second place at Eurovision .

Two songs in French on the podium, that must delight you ...

I'm crazy about the French language.

For France to be second with such a song, the emotion must pass and pierce.

Besides, I can't fight with Italians who do hard rock

This has nothing to do with.

There is only joy.

And I am very proud of Gjon's

I love this artist.

It was already crazy that, for months, our two songs in French were favorites of bookmakers, it had not happened for years.

How did you feel on stage?

It was the tenth time I had done this song since the start of the week, but it was the last and it was an amazing feeling.

The production was exactly what I wanted, the French and Dutch teams did a great job.

What are you going to do when you return to France?

For a very long time

I am very tired, I admit.

Usually, I'm a granny who falls asleep before midnight.

I can't wait to go home, to find my family, my friends.

It's quite unreal, I didn't even have time to call them tonight.

What can we wish you?

I dream of being able to have a career, so I hope it will last for years. As soon as I get home, I'll get back to my album. I'll be recording it in June and probably releasing it at the end of the summer. I hope to make a very good record, to continue to convey messages in my songs, to share them with those who want them, to fill my Trianon on February 1, 2022 and other venues. I can't wait to go on tour to meet people, hug them. I know that I would also have concerts in Europe, thanks to Eurovision. It's great that a music you make at home suddenly exports and touches people who don't even speak your language. 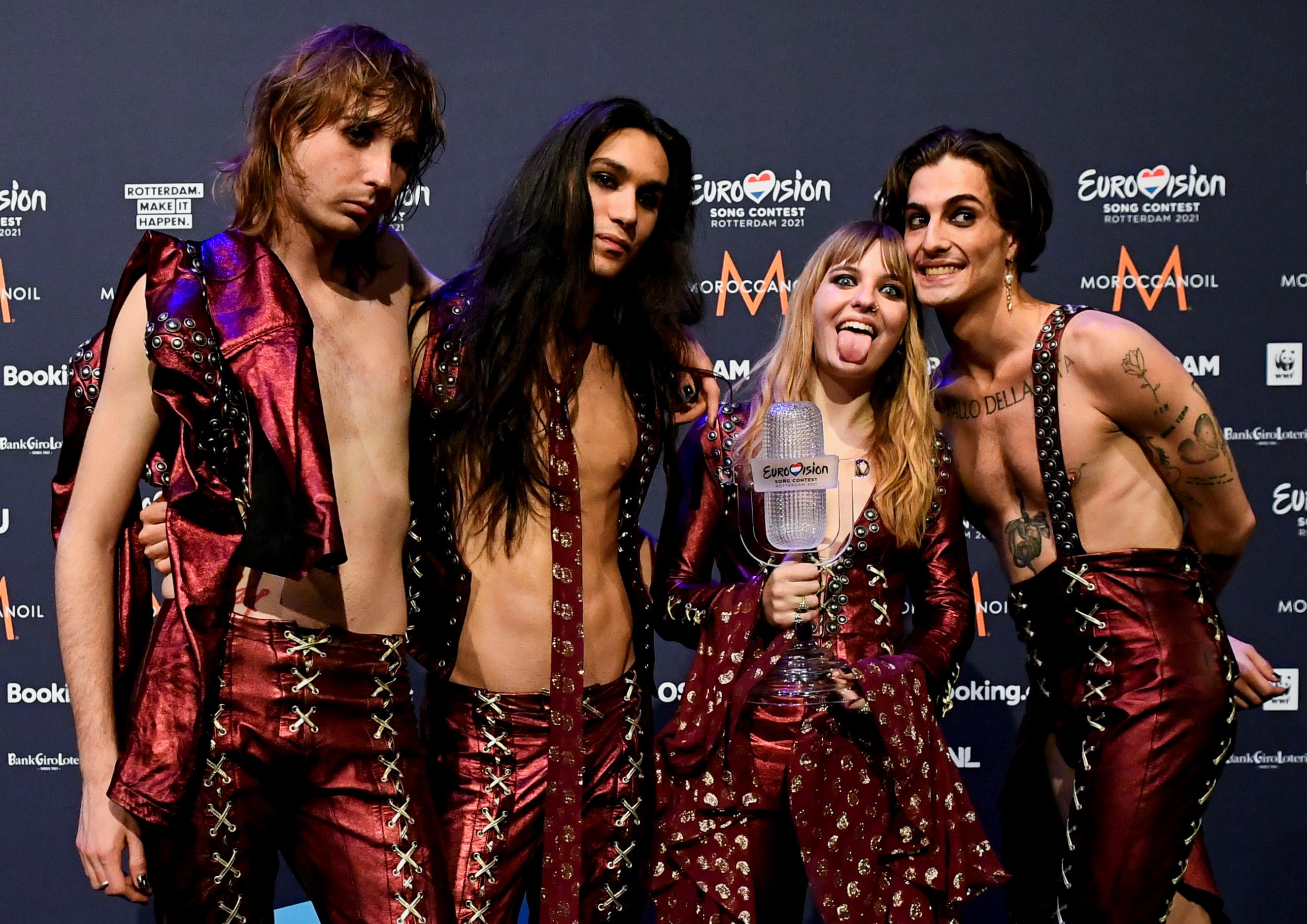 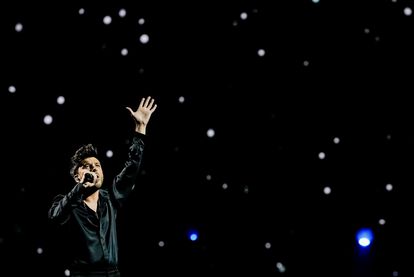 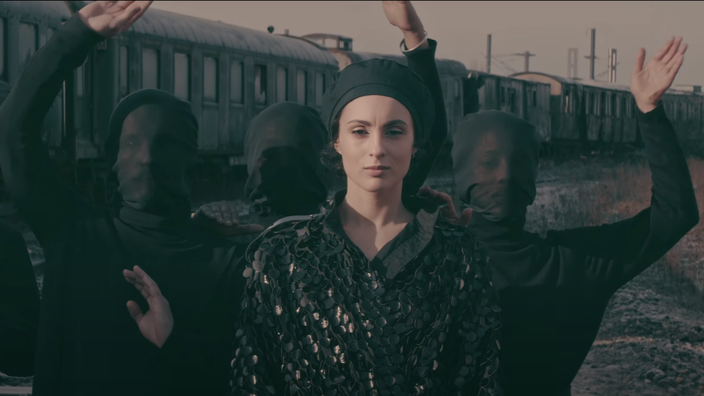 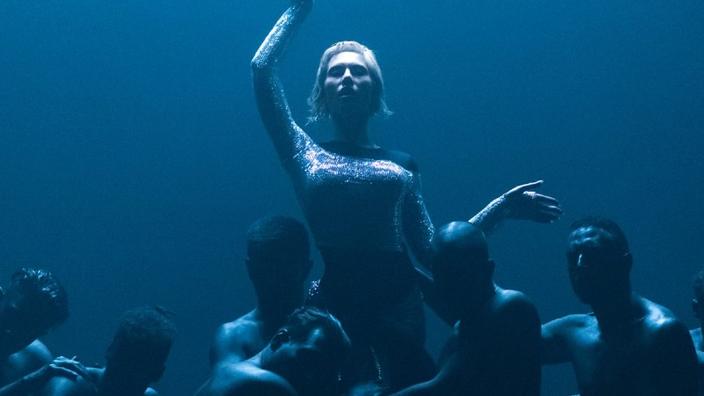 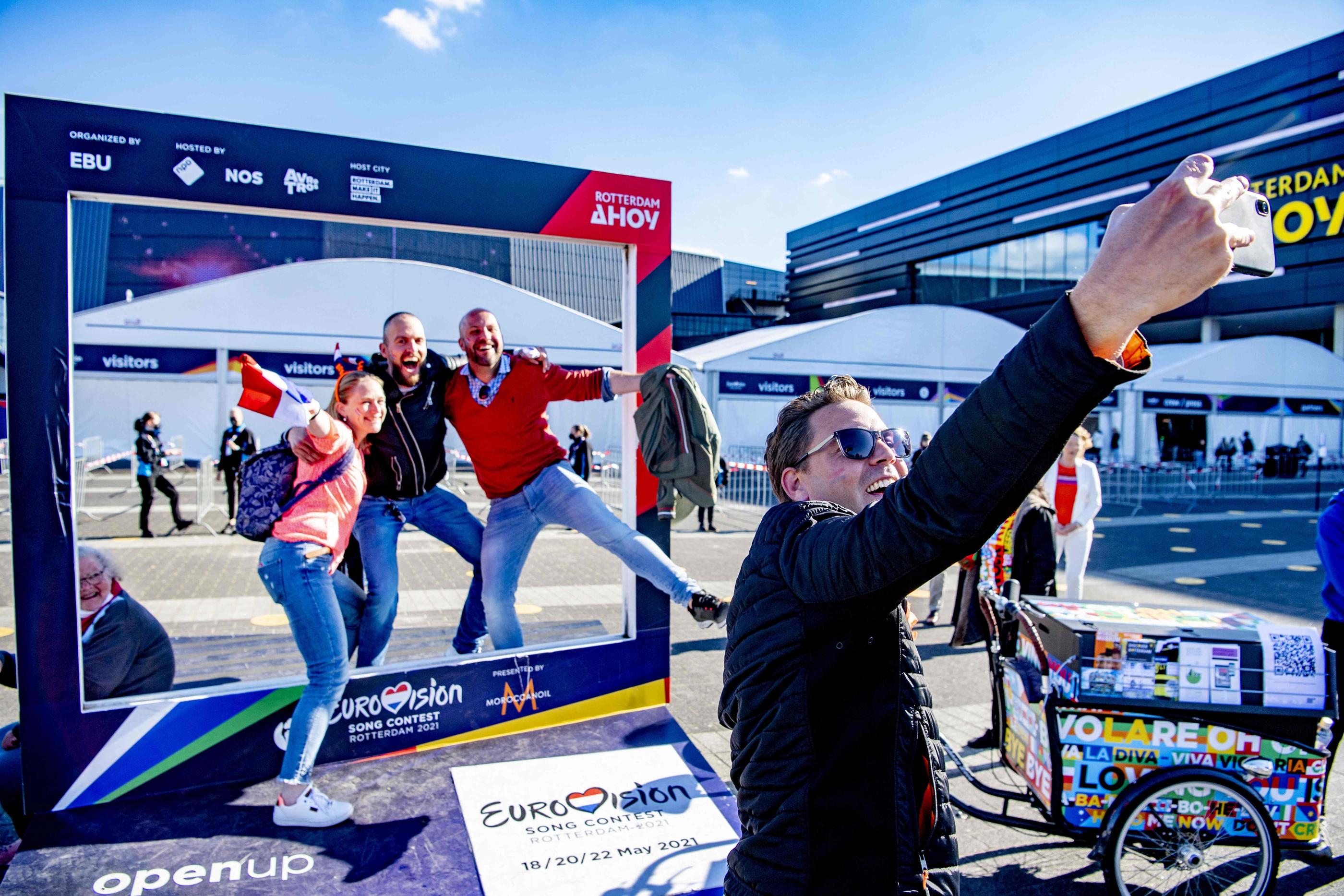 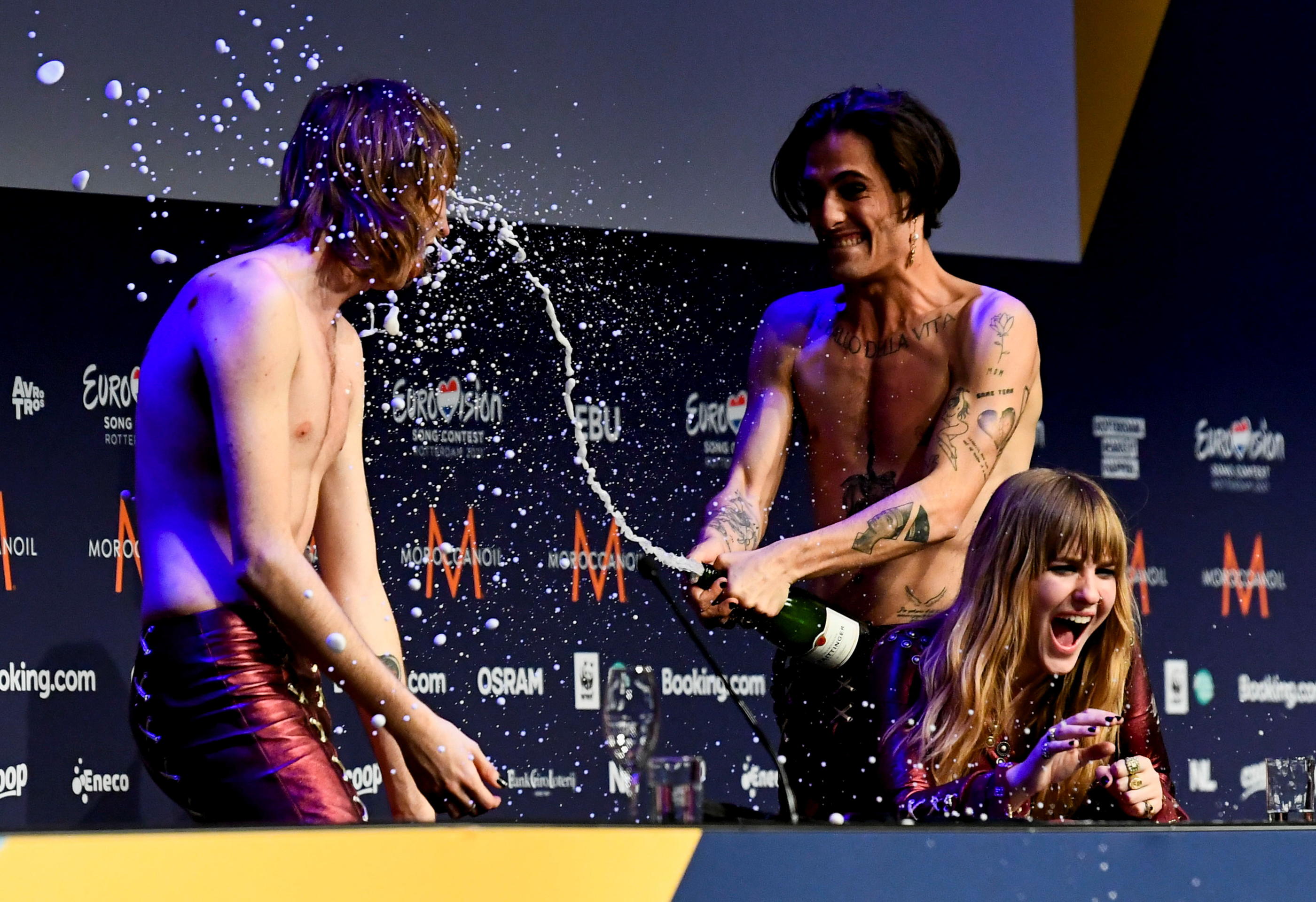 Eurovision 2021: controversy around the Italian winner accused of having consumed cocaine live