Hamburg: Explosion in the house

There was an explosion in an office building in Hamburg. According to the police, the house was badly damaged and one person was injured. 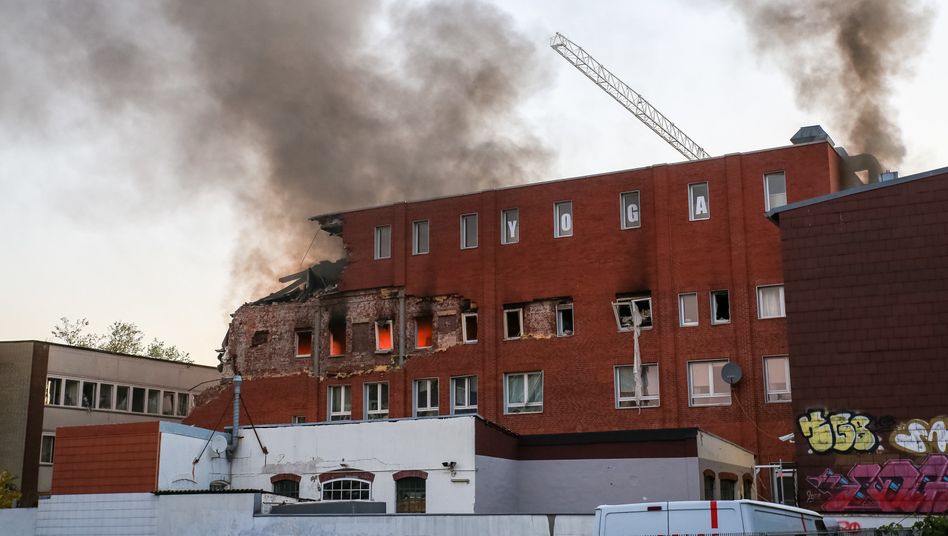 House in Hamburg-Barmbek: Fire service after an explosion

A person was injured in an explosion in a house in Hamburg-Barmbek.

The explosion on Monday morning triggered a large-scale operation by the fire department, as a police spokesman said.

The building, in which various businesses use offices, was badly damaged.

Debris would be lying around, it was said.

How the explosion came about is still unclear.

The fire brigade continued in the morning.

Hamburg: Explosion in the house 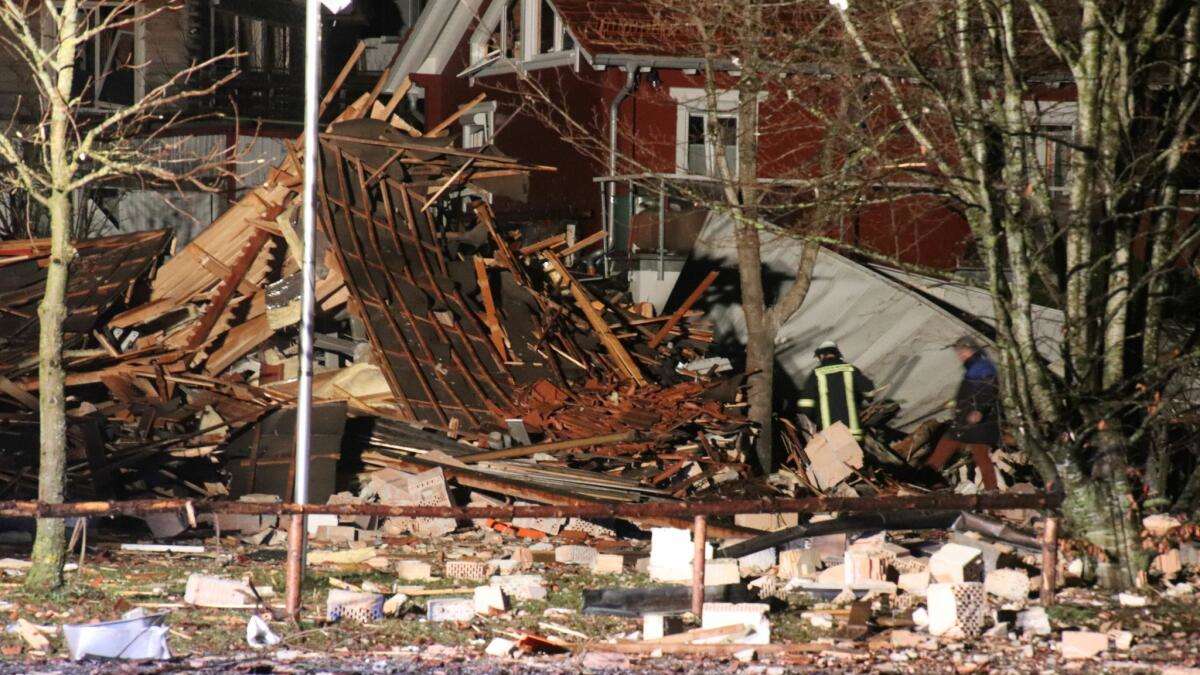 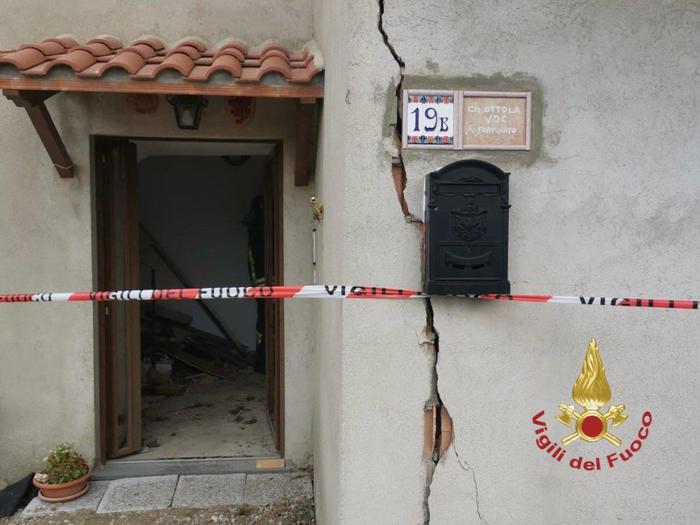 Explosion in a house near Piegaro, one dead 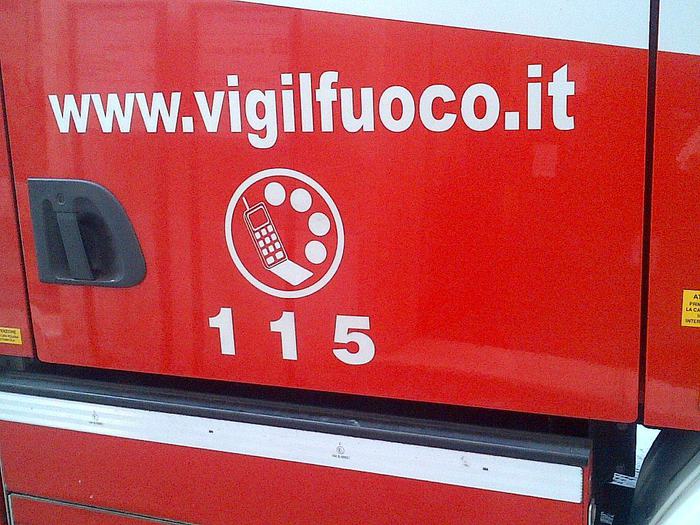 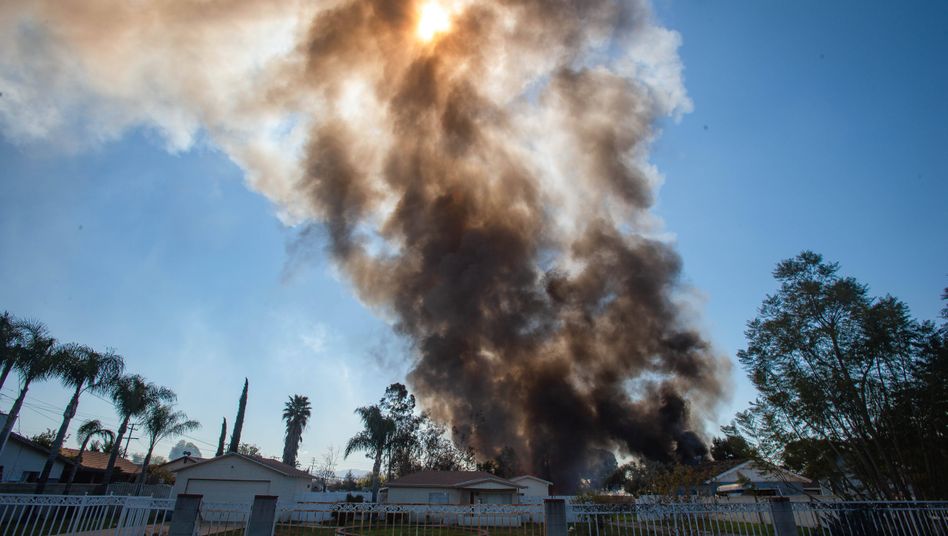