The financier wants to include UMG in its SPAC project, Pershing Square Tontine Holdings. The operation would value the entire musical group at 35 billion euros. 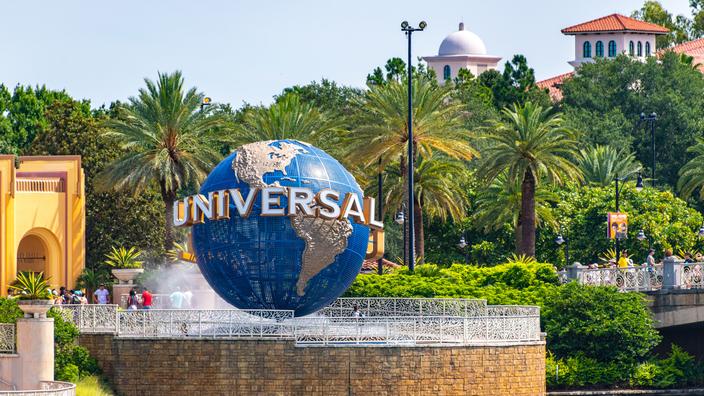 Towards a record amount for the merger of a PSPC with another company?

The Vivendi group entered into discussions on Friday with the American financier Bill Ackman, in order to sell an additional 10% stake in its subsidiary Universal Music Group (UMG), before the distribution of 60% of the musical group's capital and its introduction in Stock Exchange.

The operation would value the entire Universal group at 35 billion euros, according to Vivendi's press release.

" is at the head of a catalog which includes artists such as Madonna, Rihanna and Kanye West or even Mylène Farmer in France.

A company without commercial activity, the Special Purpose Acquisition Company (SPAC) allows a target company to be quoted in a few months, compared to 18 to 24 months during a traditional IPO process.

In addition, the Pershing Square funds and their subsidiaries have indicated that they may soon acquire additional financial exposure to Universal.

Vivendi shareholders will have to validate the transaction at their next General Meeting on June 22.

An upcoming listing in Amsterdam

In May, Vivendi, 27% controlled by Vincent Bolloré, indicated its intention to list Universal Music on the Amsterdam Stock Exchange by September 27.

The French media giant (owner of Canal + televisions, the Havas communications group, the Editis publishing group and Prisma Media) has announced that it has previously distributed 60% of UMG's capital to Vivendi shareholders.

It also analyzes the advisability of selling 10% of its shares to an American investor, or of making a public offer of at least 5% to 10% of the capital of Universal.

Vivendi has undertaken to retain a 10% stake in Universal for at least two years.

It also intends to set up a board of directors composed mainly of independent members, specifying that neither the Vivendi group nor the Bolloré group intend to sit on it.

In December 2020, Vivendi sold 20% of the capital of its subsidiary to a consortium led by Chinese Internet colossus Tencent (QQ and Wechat, the world's largest online communities).

At the time, the operation was carried out on the basis of a valuation of Universal of 30 billion euros, ensuring a nice jackpot of 3 billion euros to Vivendi. 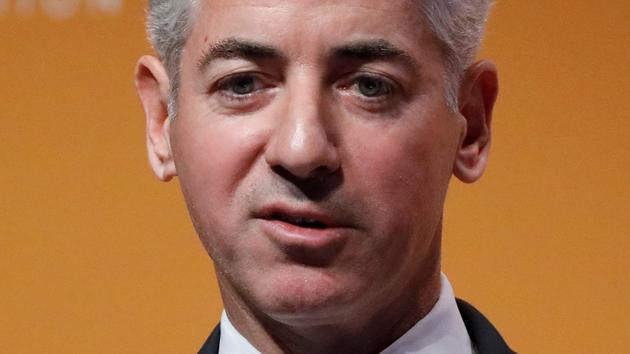 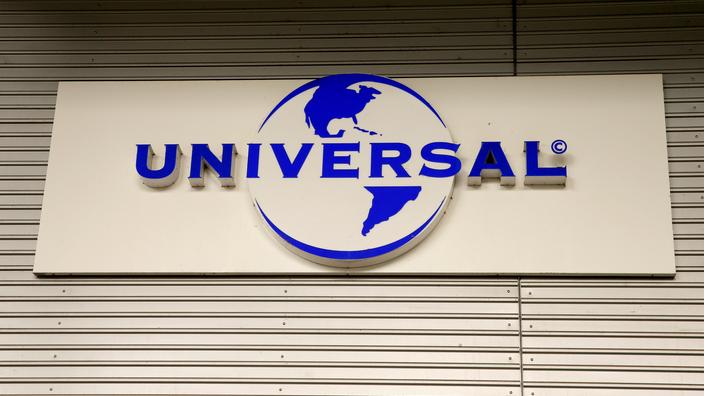 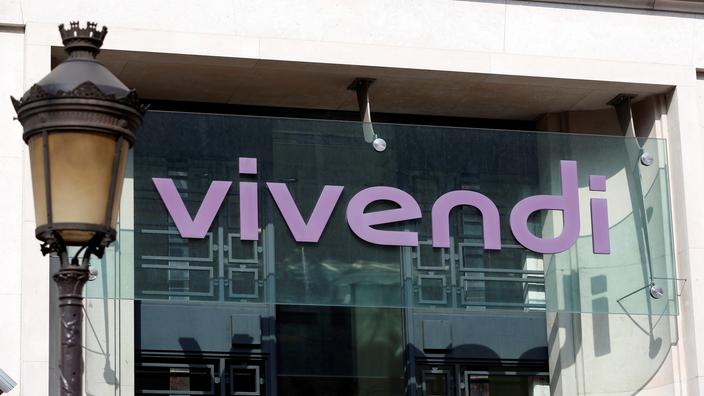 Vivendi shareholders approve the distribution of 60% of Universal's capital 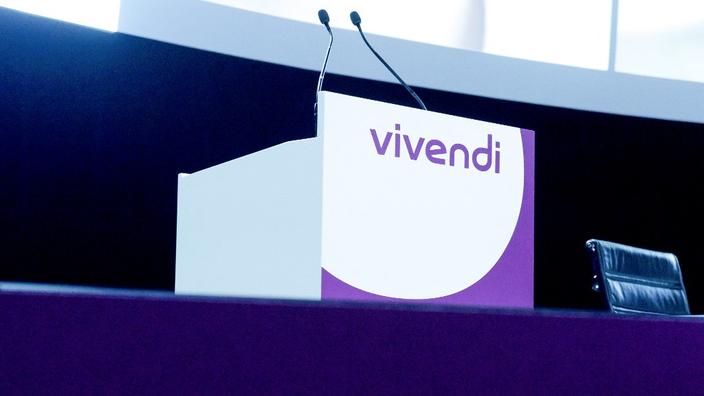 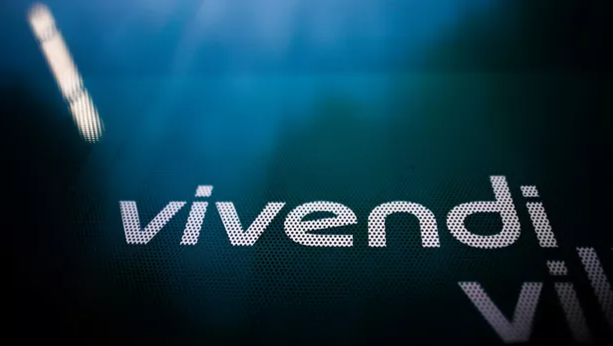 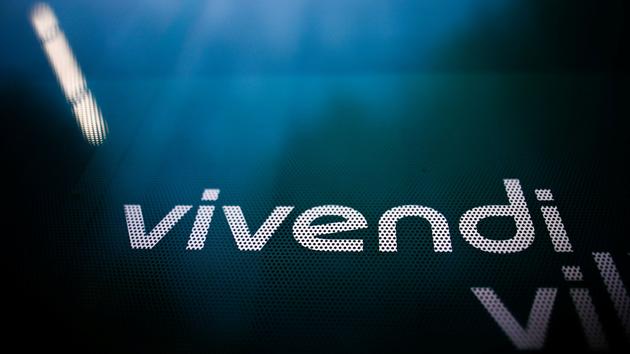