Following the orientation test, there were only three left to compete on the mythical poles. After a bitter struggle, only two 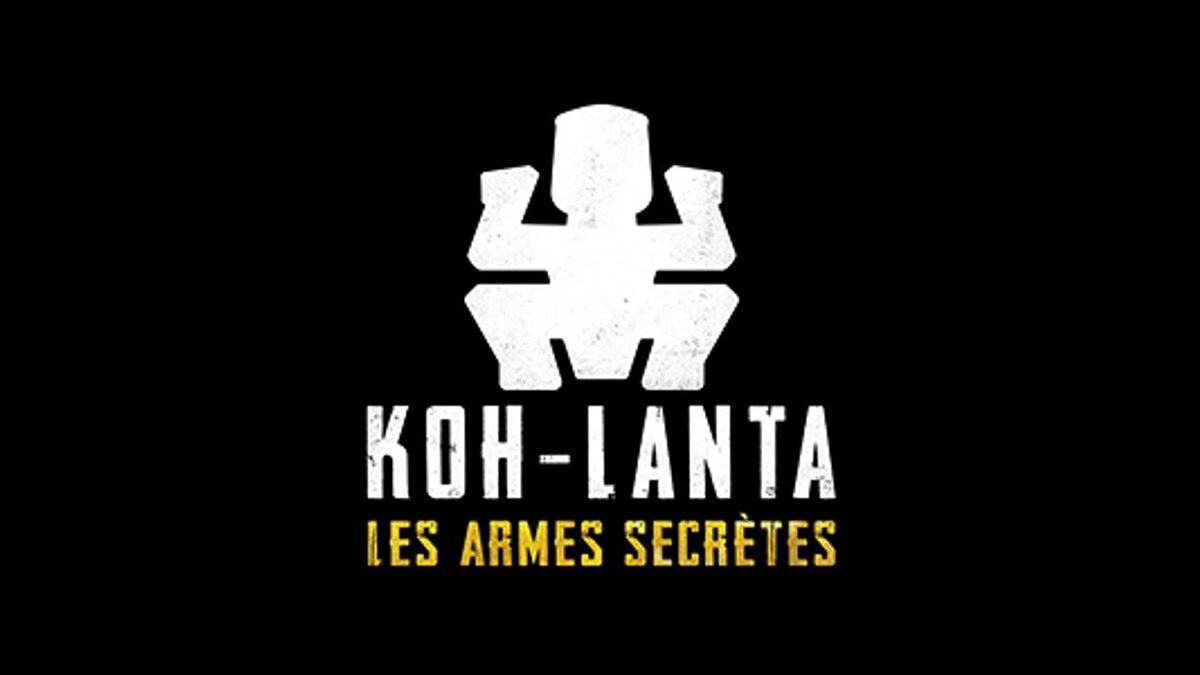 "Koh-Lanta: The Secret Weapons" ended this Friday, June 4 with the victory of Maxine, who won the sum of 100,000 euros. After more than 30 days of adventure, in which 21 candidates participated, the three remaining adventurers were confronted last night with the famous posts. Jonathan, a 31-year-old climbing instructor, Lucie, a 35-year-old MMA champion and Maxine, a 25-year-old journalist, had the chance to embark on the most popular event of the adventure show broadcast. by TF1. Intense, as usual, this confrontation was ultimately beneficial for Maxine and Lucie. Faced with the final jury composed of former candidates eliminated after the reunification of the tribes,

was elected big winner of this Koh-Lanta 2021.

Koh Lanta fans will not have to wait long to find their favorite game on TF1. Indeed, from September, a brand new season will be broadcast to celebrate the 20th anniversary of the show produced by Adventure Line Productions. Touring in French Polynesia, it will put in competition former adventurers who marked the program. Teheiura will return for the fifth time to try his luck, alongside 19 other candidates. He will have to face in particular emblematic winners like Alexandra, Christelle, Jade, Laurent, Ugo or even Clémence, champion twice during season 5 and "Koh Lanta: The Fight of the Heroes". To discover this confrontation which promises to be more intense than ever, Denis Brogniart gives you an appointment in September 2021 on TF1. 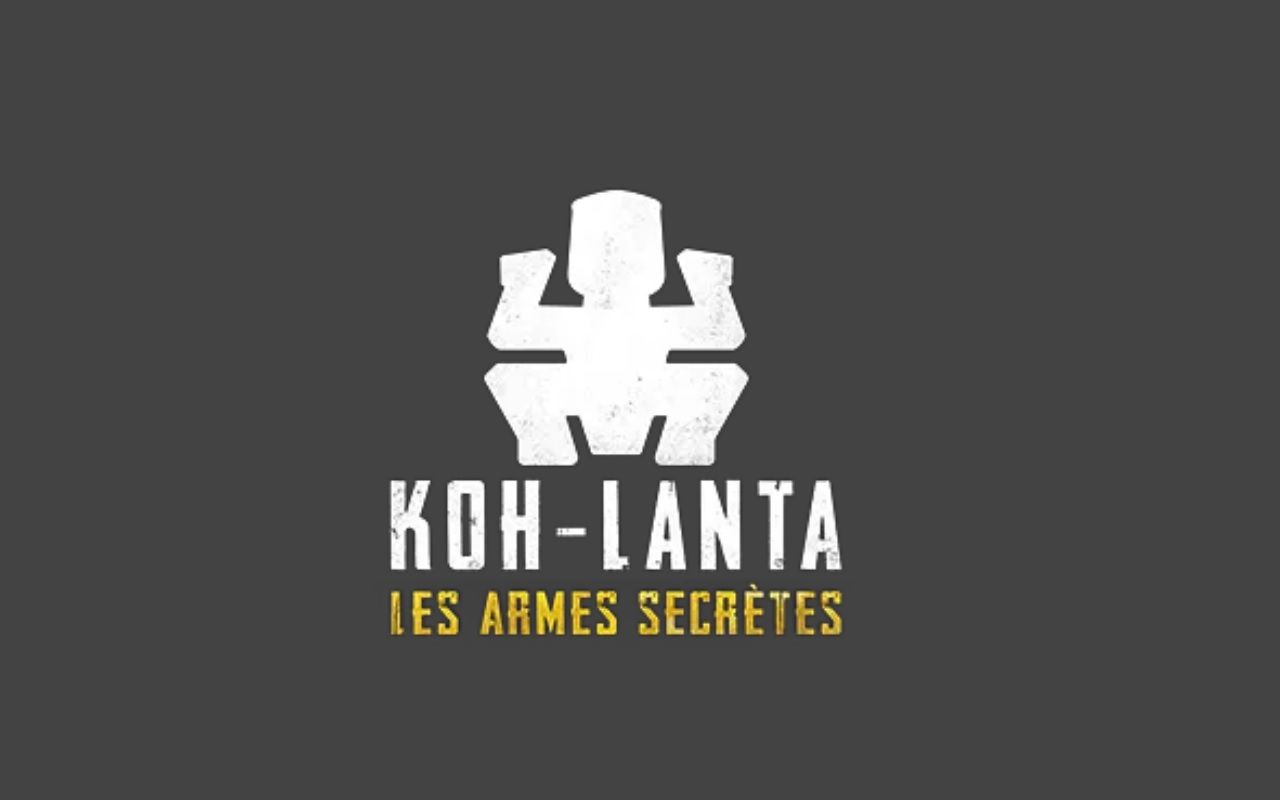 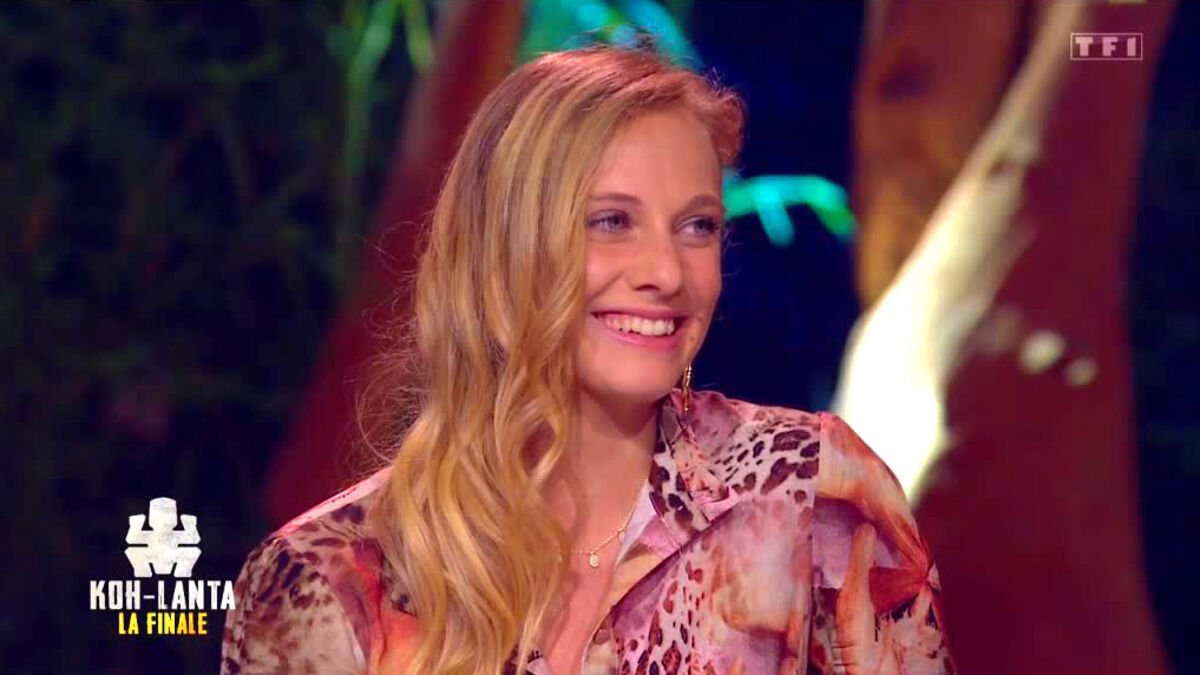 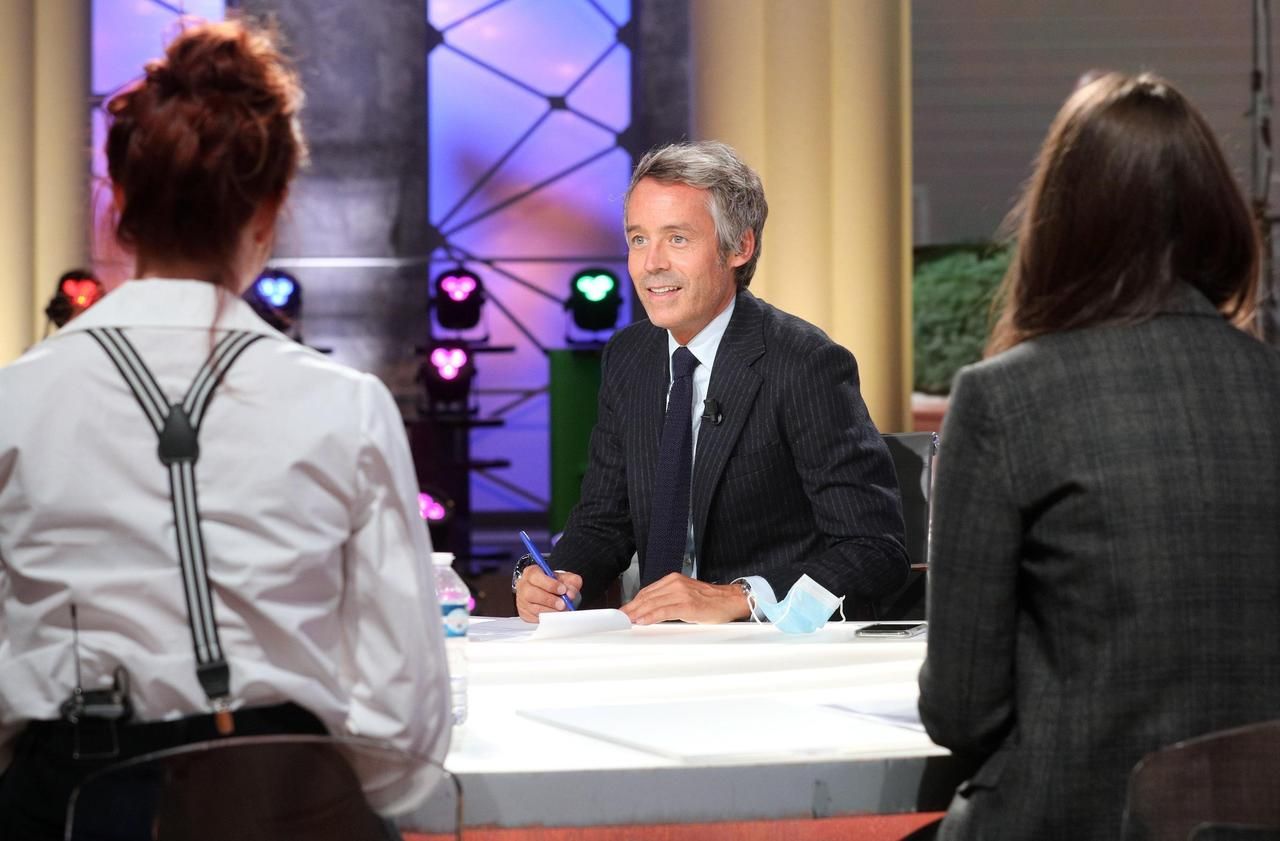 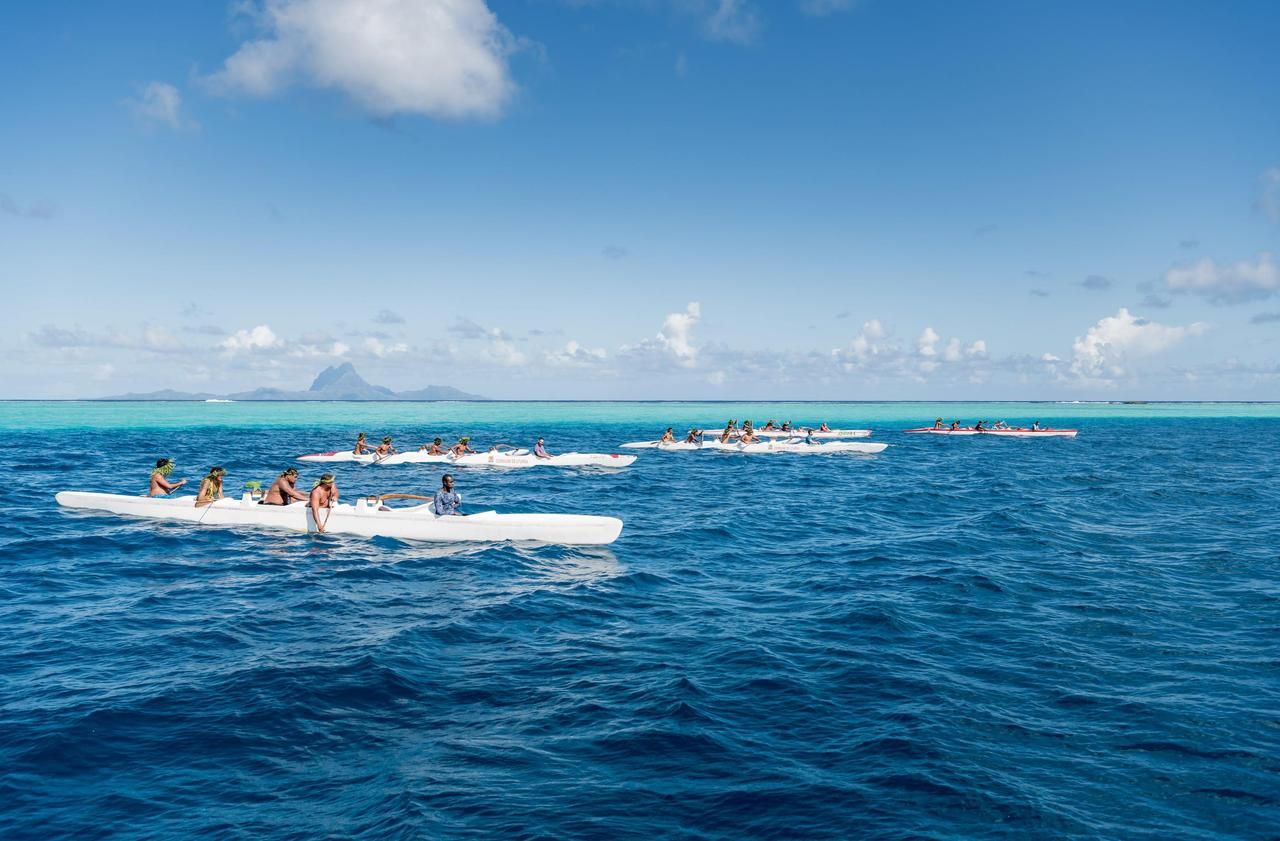 "Koh-Lanta": promising candidates, "secret weapons" ... the novelties of the season 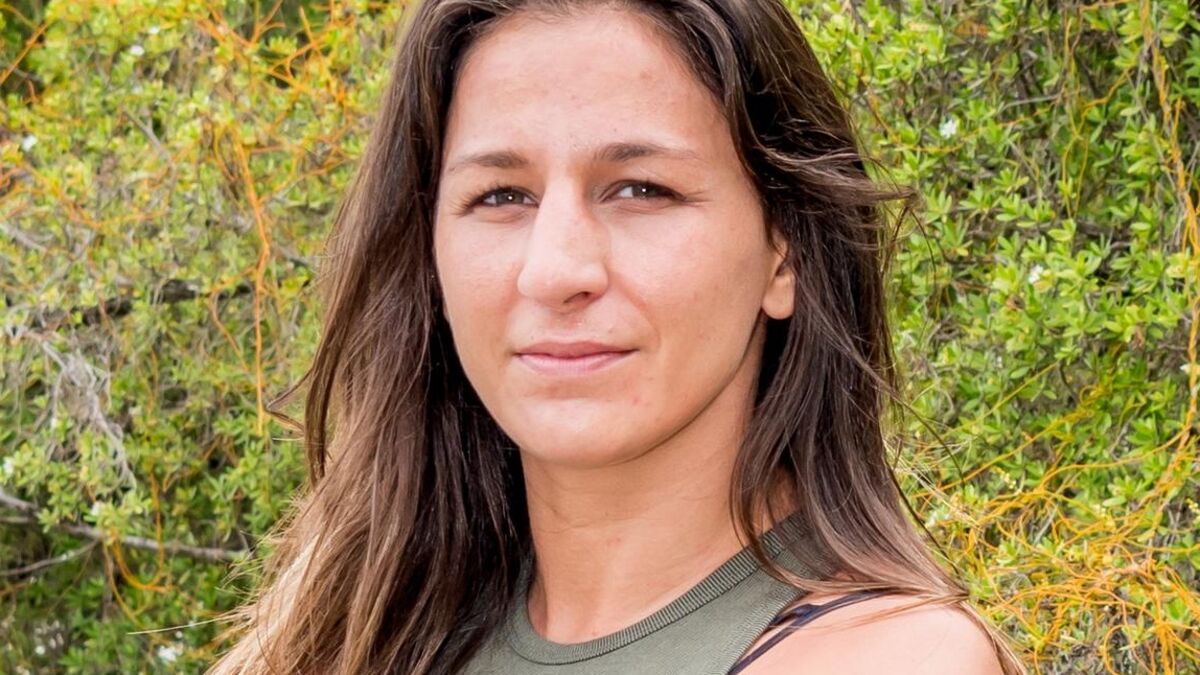 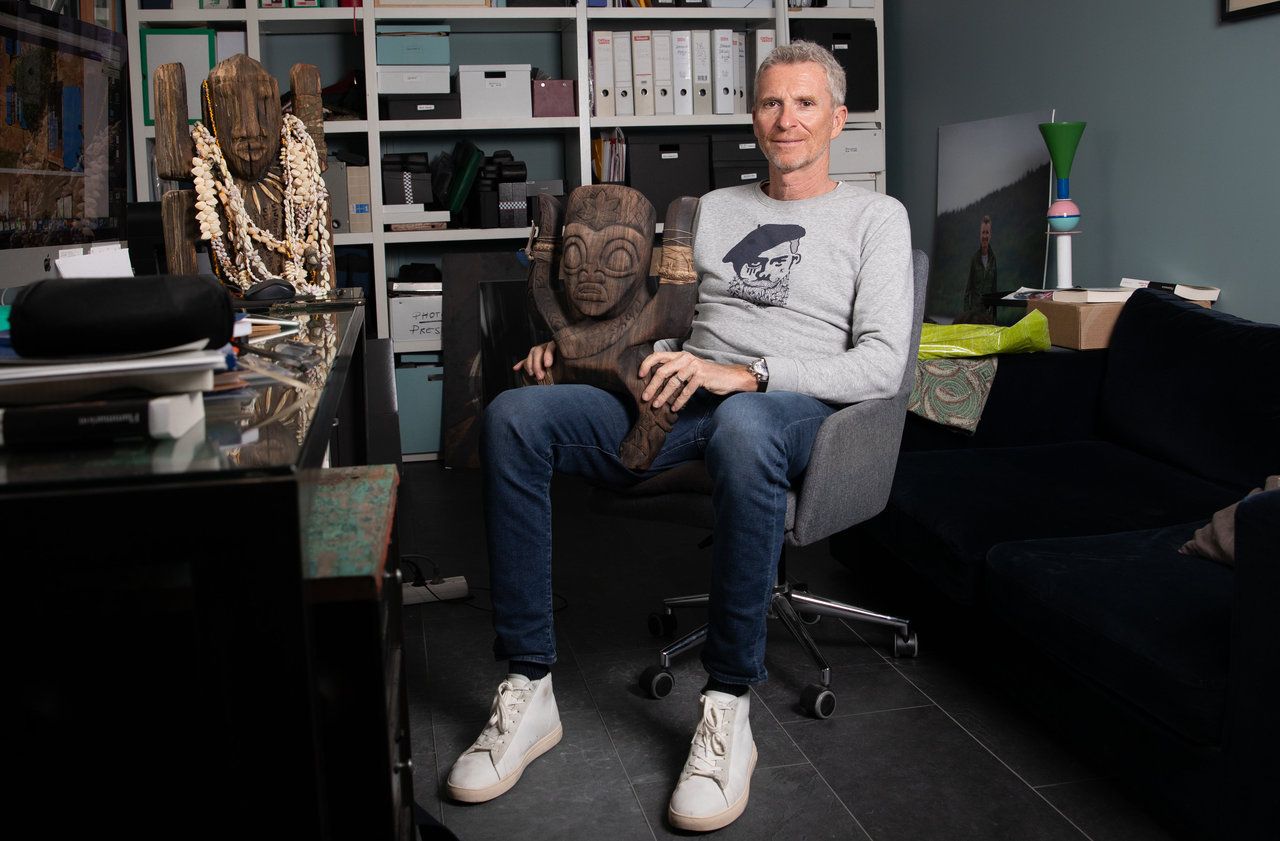 VIDEO. Koh-Lanta: "We had the audacity to shoot this season in full Covid" 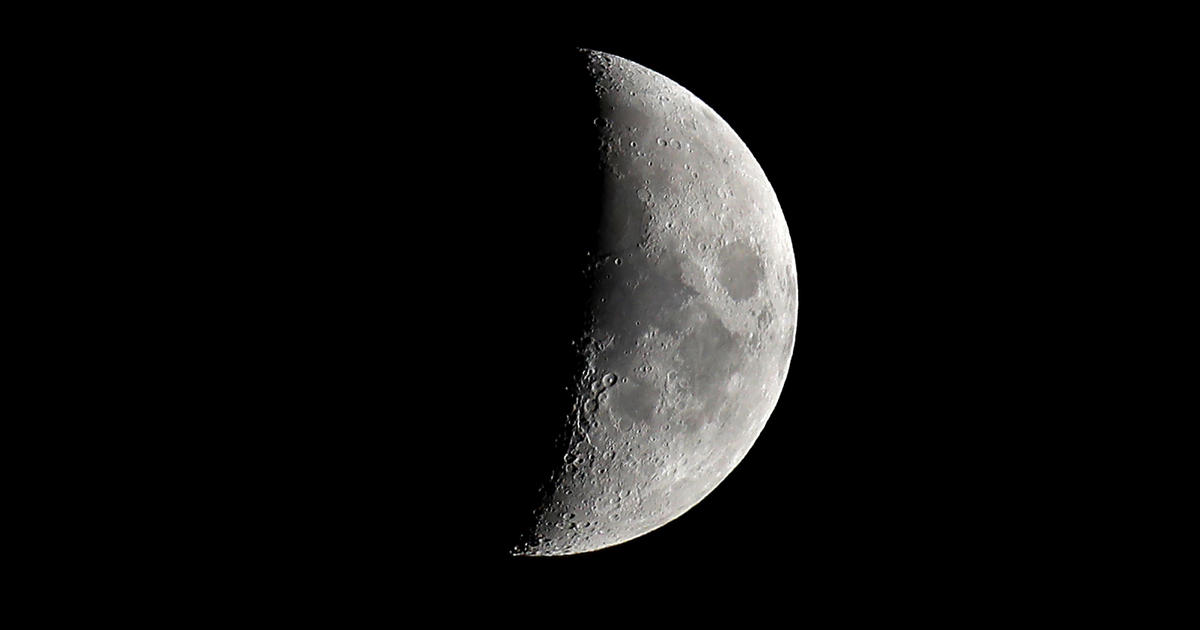