Heavy rain tore down scaffolding on a tunnel construction site in Stuttgart. One worker was killed in the accident, another was washed into the Neckar by the water and saved. 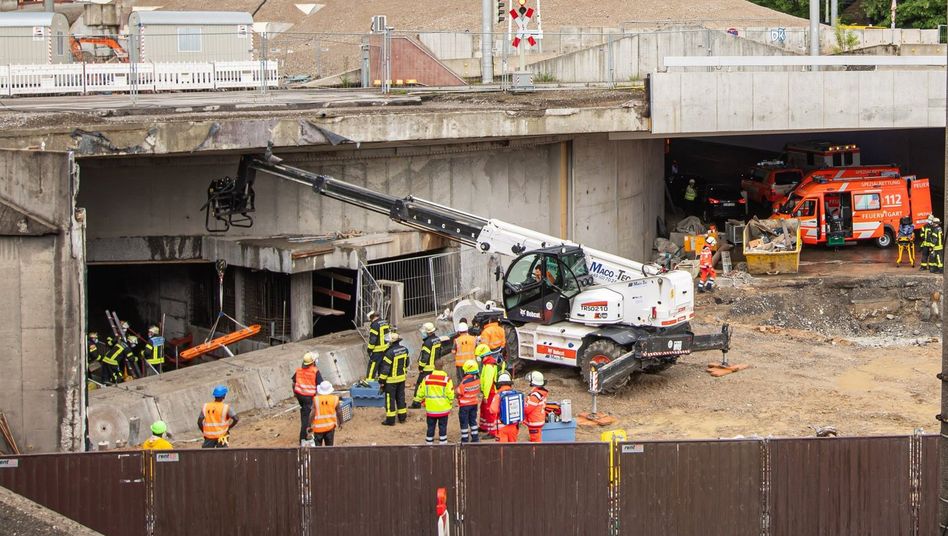 Heavy rain caused a serious accident on a tunnel construction site in Stuttgart on Friday.

According to the police, one worker was killed.

According to initial findings, the rain had made an underground brook swell in the afternoon.

The water washed away a scaffolding, tearing it over and taking several workers with it.

Emergency services were able to save a worker who had been carried away from the nearby Neckar.

The man was taken to a hospital, as were two other people who probably wanted to come to his aid. 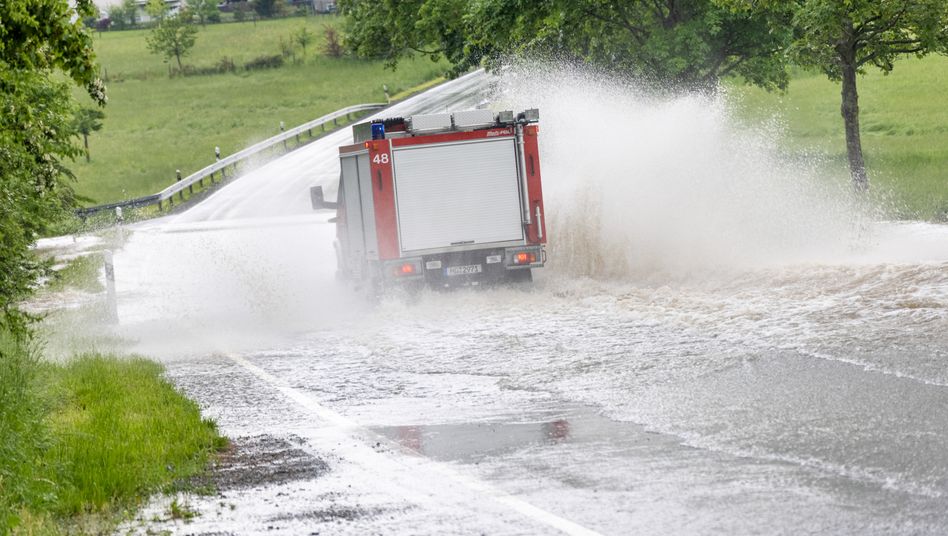 Lightning, thunder, heavy rain: Hundreds of missions due to storms 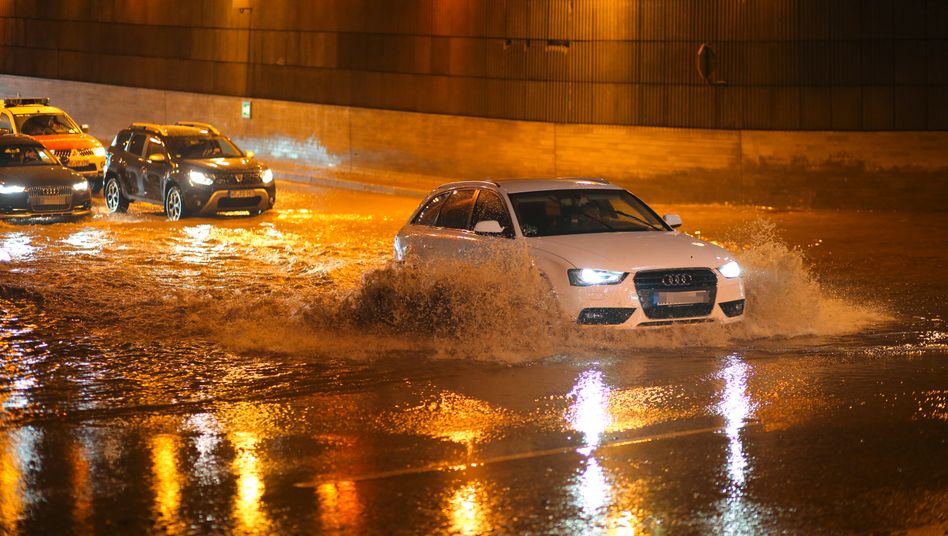 Storm in Germany: "In the morning it was still completely blue sky" 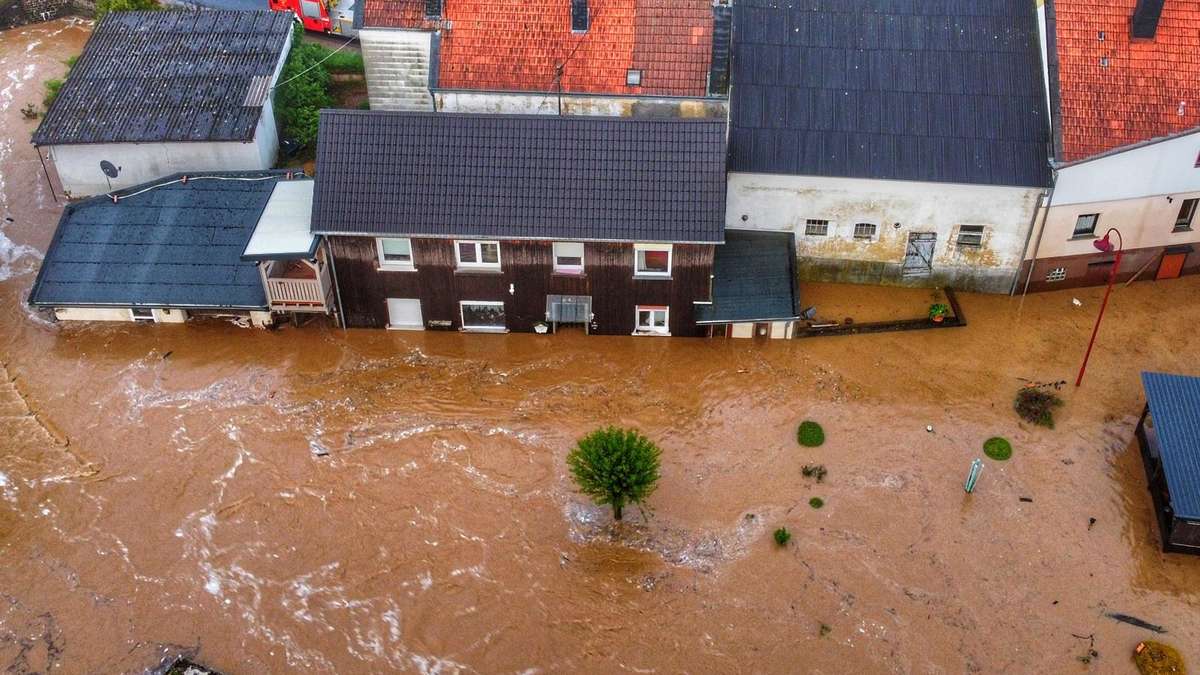 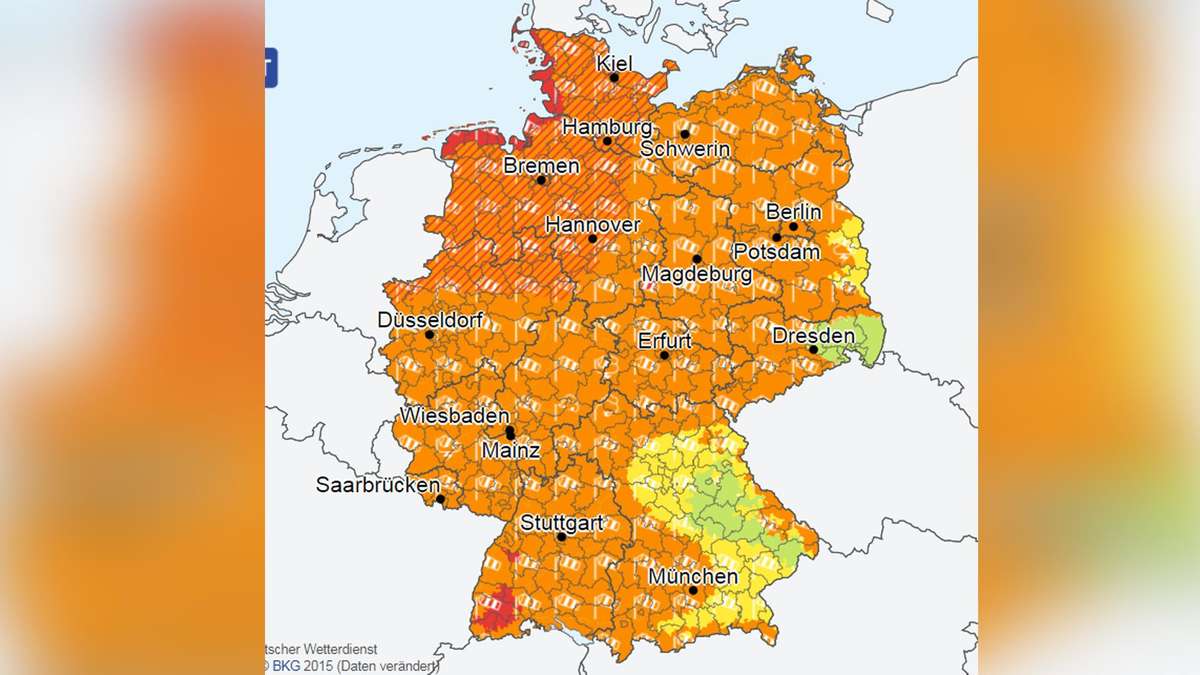