Hanover: Million damage in a fire in the depot for electric buses

Several buses were destroyed in a hall fire in Hanover. Because electric vehicles were also affected, the extinguishing work became a challenge. 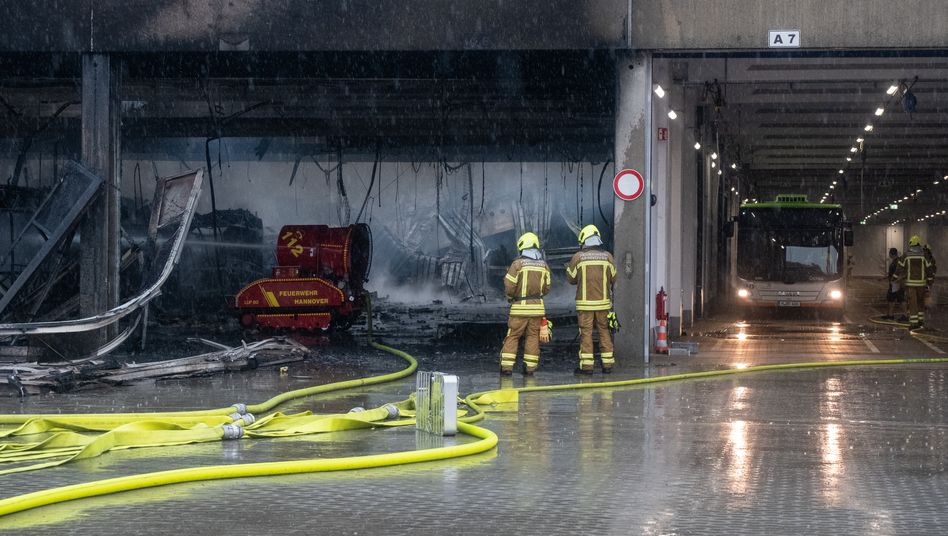 A fire broke out on Saturday in a hall for buses of the transport company in Hanover.

According to a spokesman, there was damage in the millions.

Nine buses, including electric buses, are completely burned out, according to the fire brigade.

How it came to the fire in a vehicle hall of the Üstra transport company is still unclear.

The fire brigade arrived with a large number and several turntable ladders.

According to initial information, no one was injured.

In the afternoon the fire was under control.

According to Üstra spokesman Udo Iwannek, five of the nine buses were electric buses, two hybrid buses, a diesel bus and a coach.

The charging infrastructure was also damaged.

Fortunately, a fire wall had withstood the flames, said Iwannek.

Around 25 other buses that were parked in the hall therefore remained undamaged.

Difficult extinguishing work due to the batteries

The fire in the electric buses made the extinguishing work complicated.

A high level of heat radiation emanates from the batteries in the buses, said fire department spokesman Meyer.

It was therefore difficult for the rescue workers to get close to the scene of the fire.

The hall, which was in danger of collapsing, also posed a risk. An unexpected downpour over Hanover helped the rescue workers.

At times there was a dark cloud of smoke above the Üstra site in the Mittelfeld district.

The population was asked to keep windows and doors closed.

Initially, however, there was no information about pollutants in the air.

Due to the fire brigade, the transport companies in the Mittelfeld district could not go to several stops, as Üstra announced on Twitter.

Due to the fire in the vehicles, no restrictions in local traffic are foreseeable at the beginning of the week, said Iwannek.

Then reserve buses are to be used.

Hanover: Million damage in a fire in the depot for electric buses 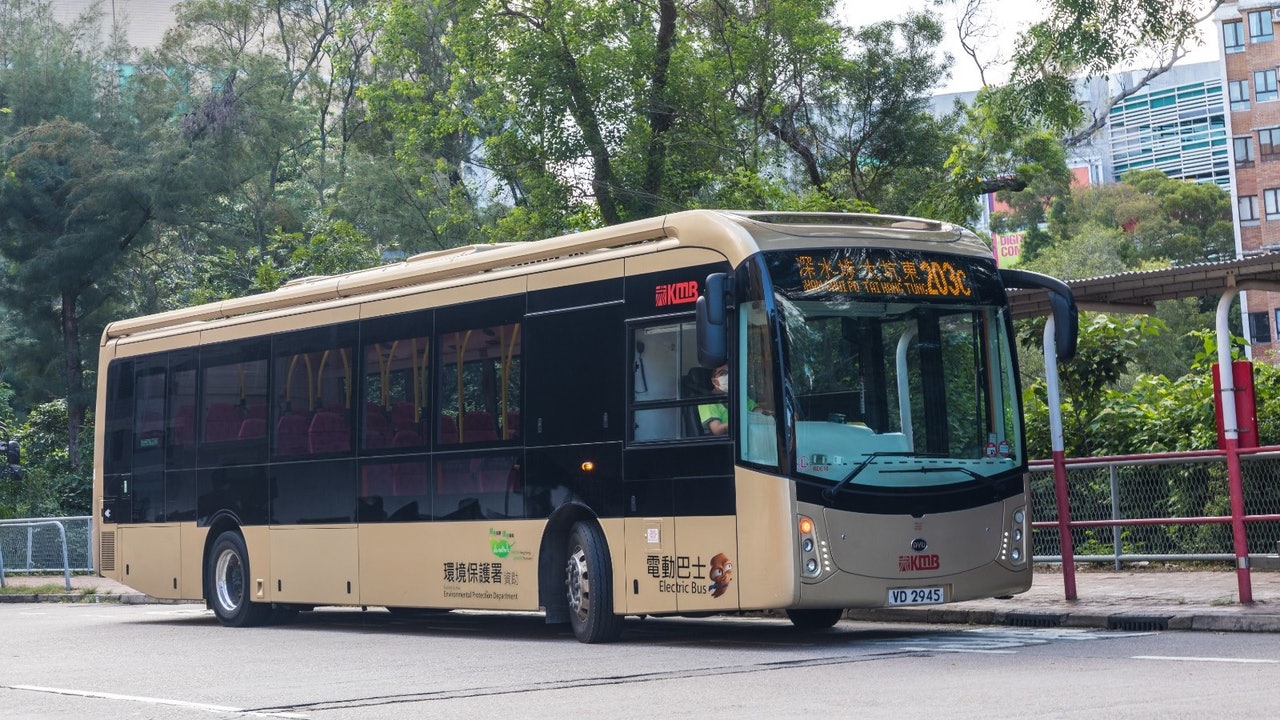 Fire inferno in Düsseldorf: Depot with buses in flames 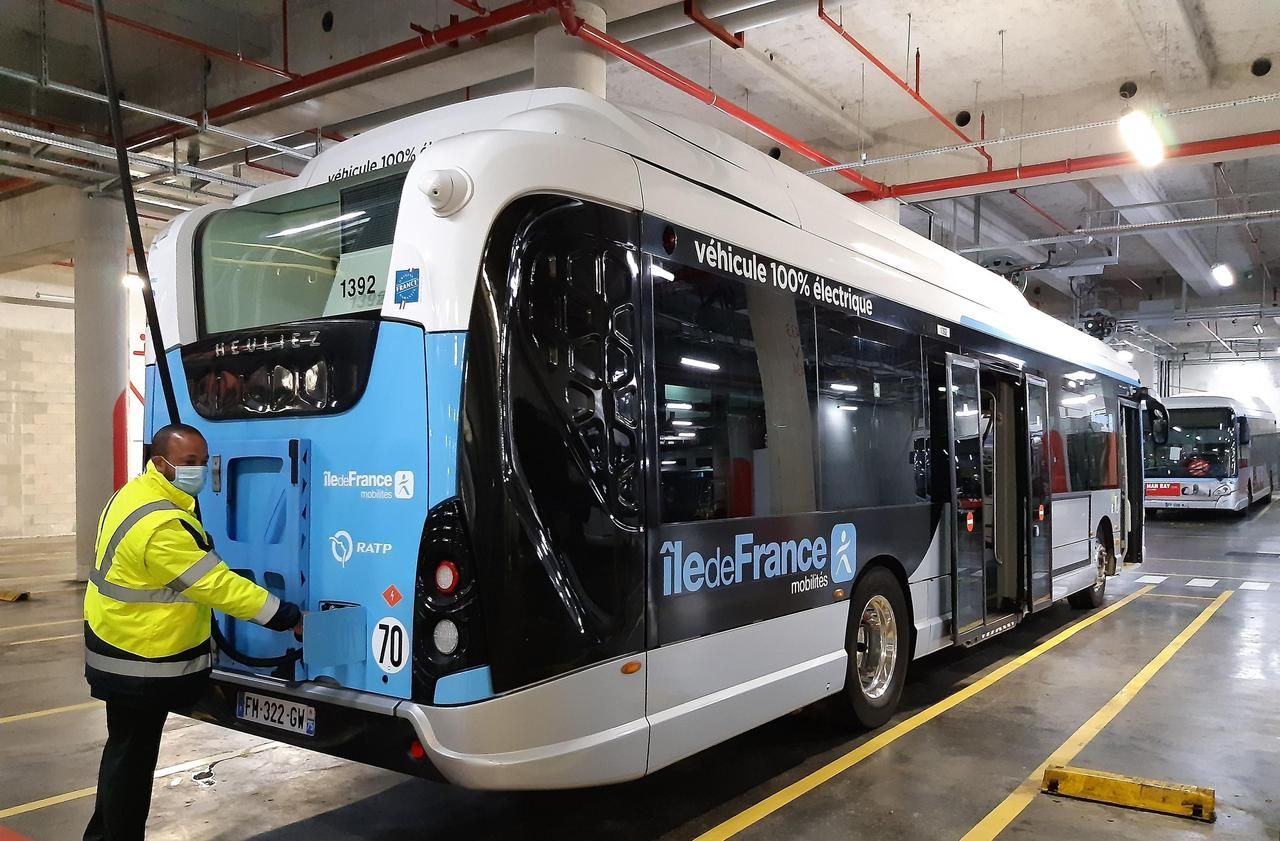 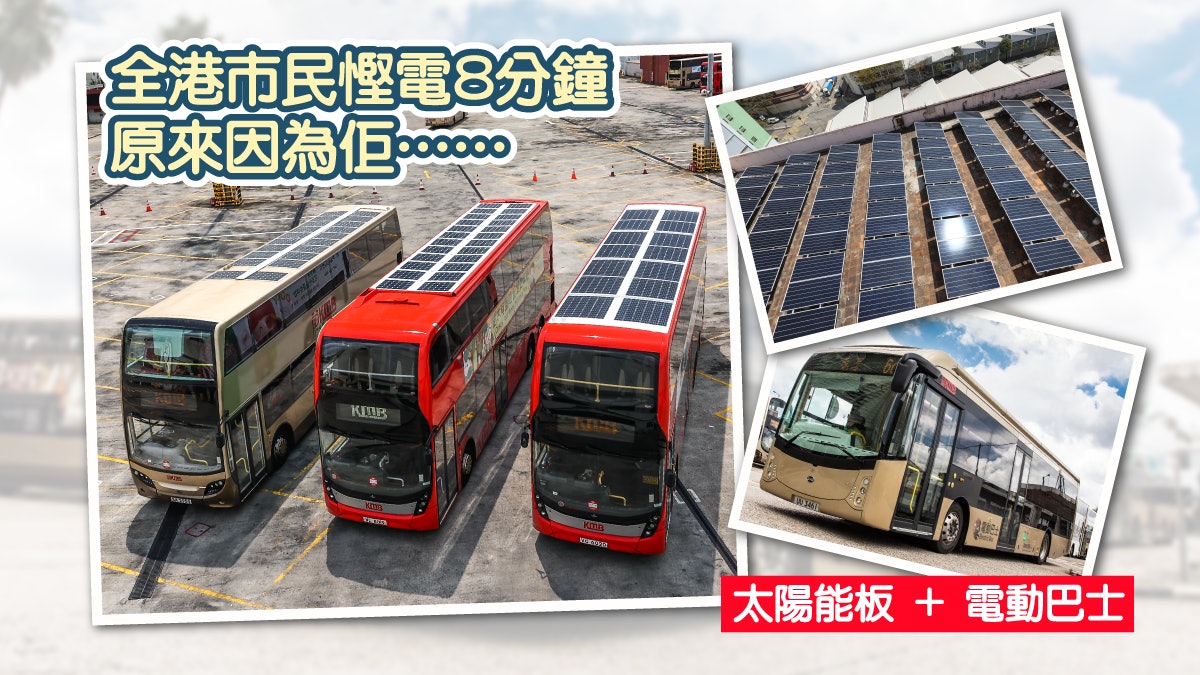 All the citizens of Hong Kong save electricity for 8 minutes because of... 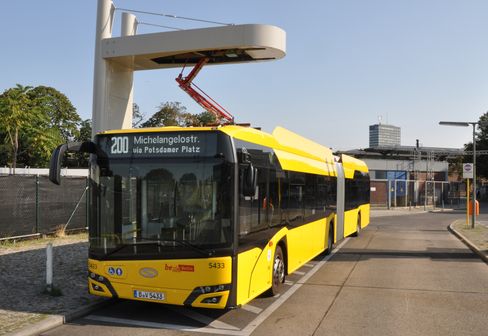 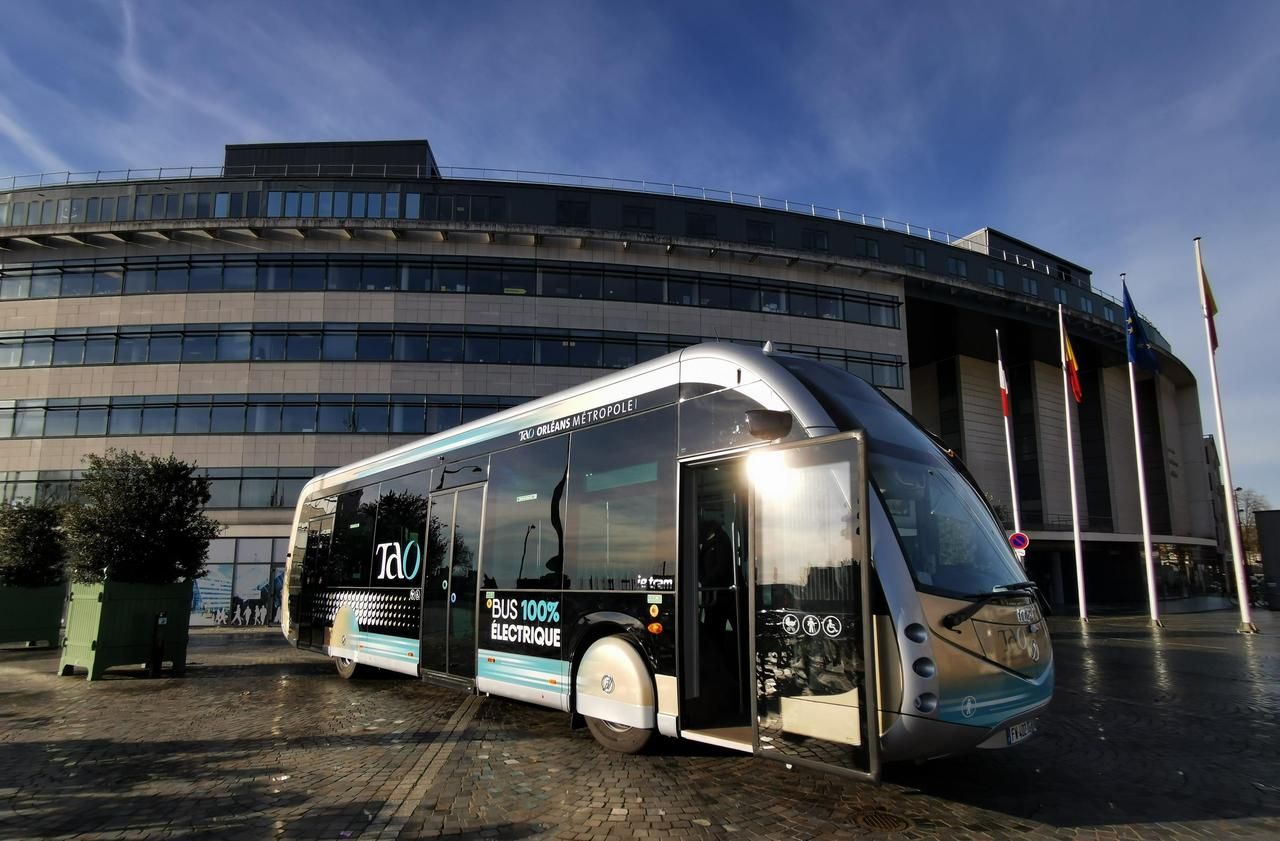 A new electric bus on display in Orléans