E3 2021: calendar, times and date of all conferences - MeriStation

The most important annual video game event in the sector is back surrounded by a multitude of companies, conferences and surprises. We tell you everything. 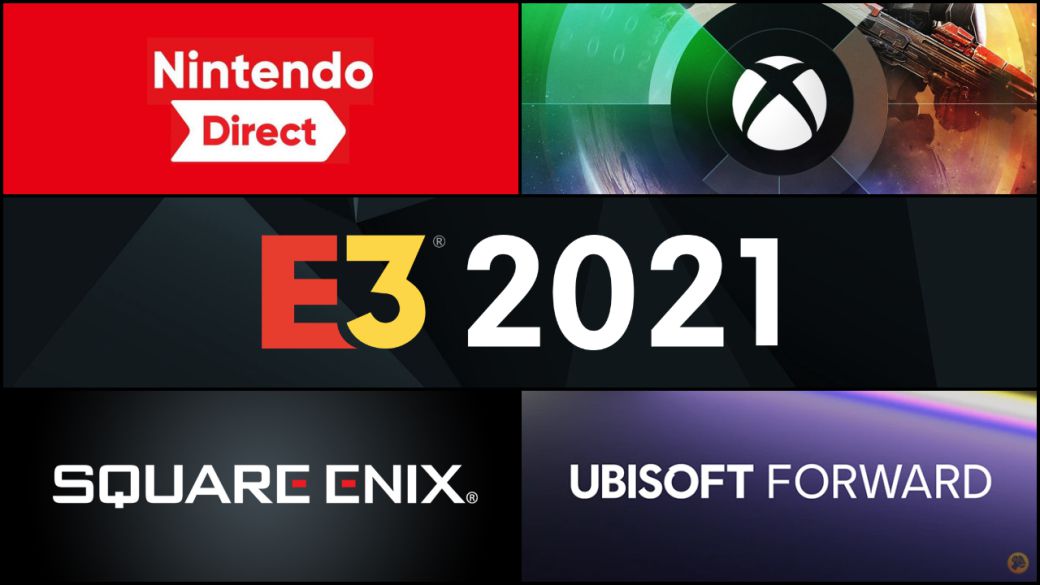 The COVID-19 pandemic prevented us from having an edition last year;

neither physical nor digital.

This year we will have the second.

Luckily for the spectators, practically nothing will change: at certain times we will have

conferences from the most prominent companies in the video game sector

with a multitude of surprises, news and gameplays.

We tell you everything about this E3 2021, with the

detailed schedules of each conference

which companies have confirmed attendance

E3 2021, organized by the Electronic Entertainment Experience, will be held from June

the conferences will also take place within the framework of the designated days.

In order to avoid confusion, it should be said that Summer Game Fest is a non-E3 event.

His conference, the Kick Off Live !, will be held this Thursday, June 10, starting at 8:00 p.m. (Spanish peninsular time).

All companies confirmed for E3

These are the companies that have confirmed attendance for E3 2021:

(Spanish peninsular time). The event will focus on upcoming games from Xbox Game Studios, which includes not just Xbox, but Bethesda as well. The event will last 90 minutes and will reveal upcoming Xbox Game Pass releases. We will also have news of other projects already confirmed such as

, which is assumed to be one of the headliners of this highly anticipated meeting. Other names that sound strong are a new Forza Horizon, the return of

, the new project from

… There are so many titles confirmed without a date that we expect more a concretion of launch windows and updates of these developments than new announcements themselves.

Soon we will leave doubts.

Nintendo has confirmed that its E3 2021 conference will be a Nintendo Direct. It will be held next

(Spanish peninsular time) and will last approximately 40 minutes. Then, as soon as it finishes, they will connect with Nintendo Treehouse: Live to show us about three hours of content derived from that presentation; including gameplays. As indicated in the statement, we will have "exclusive information on games for Nintendo Switch that will mostly be available in 2021", although they did not specify which games. Presumably, however, we have titles that will arrive beyond 2021 to Nintendo Switch. Among the favorites, we find works such as the sequel to

The Legend of Zelda: Breath of the Wild

We are in the anniversary of

We have not known anything about titles like Bayonetta 3 and Metroid Prime 4. Is now the time?

Ubisoft doesn't want to be left behind.

was one of the first events announced for E3 2021. It will be held next Saturday

and it will be the meeting chosen to present news about titles of the stature of Far cry 6, planned for this month of November, as well as other titles already confirmed by the French publisher between now and the next few years.

We are talking about works like Rainbow Six Siege: Quarantine, Roller Champions, the remake of Prince of Persia: The Sands of Time, Riders Republic ... Now, will we have surprises?

Hopefully we will have Just Dance 2022, an annual meeting that can not miss the appointment, as well as that recently announced Tom Clancy's The Division Heartland.

For the rest, we would love to see a new Mario + Rabbids and, why not, the teaser of the future Assassin's Creed, although the chances of this happening are remote and unknown.

At the moment, we do not know the approximate length of the Ubisoft conference at E3 2021.

Electronic Arts will not be at E3 2021, but it will hold its own digital conference this July in parallel to ESA. We are talking about EA Play Live 2021, which will take place this

hour yet to be determined

This is the meeting chosen by EA to tell us about upcoming sports games, such as FIFA 22, Madden NFL 22, NHL 22, EA Sports PGA Tour and F1 2021. Also, Battlefield 6, the company's great bet for this end of the year .

But this is not all, because we know that they have long-awaited projects underway such as the new Dragon Age 4 and Mass Effect from Bioware;

or the new Skate, which is going to last, but it is the perfect moment to surprise us.

Hopefully we will have news of the next seasons of Apex Legends and, why not, an expansion of The Sims 4, which continues to be one of the games with the best annual figures of Electronic Arts.

To date, Sony has not confirmed its presence at E3 2021. It is one of the firms associated with Geoff Keighley's Summer Game Fest, but everything indicates that they will not have their own conference; at least for the moment, and if it is done it will be outside the framework of E3 2021. Something similar to Electronic Arts with EA Play Live 2021. At the end of last May we had an edition of State of Play dedicated exclusively to Horizon Forbidden West, reasons to think that a new edition may be reserved for later this summer, but not in the first half of June. We recently learned that the sequel to God of War is going to the year 2022 and that it will also have a version on PS4; Similarly, Gran Turismo 7 will be intergenerational and will be released in 2022. PlayStation Studios has at least 25 titles in the works; among them,a new IP from Bend Studio and the new project from Astro Bot's parents, Team Asobi.

It was last March when Square Enix launched its new online conference and broadcasting format in the purest Nintendo Direct or State of Play style, the so-called Square Enix Presents.

It was also in March that works such as Life is Strange: True Colors, Forspoken and more were shown.

The Square Enix Presents of E3 2021 will be next

(Spanish peninsular time). It is confirmed that we will see a world first of the upcoming Eidos Montreal; a development update for Babylon's Fall (PlatinumGames) and Life is Strange: True Colors. We hope to see news about games like Final Fantasy VI, Final Fantasy XIV: Endwalker, Project Triangle Strategy or NEO: The World Ends With You from your event. From the western editors we cannot forget that we are in the 25th anniversary of Tomb Raider, will there be any surprises related to Lara Croft? Another name that we may see is Marvel's Avengers with its future expansions and, why not, some other unexpected surprise. For now, they have confirmed that we will see the Black Panther. 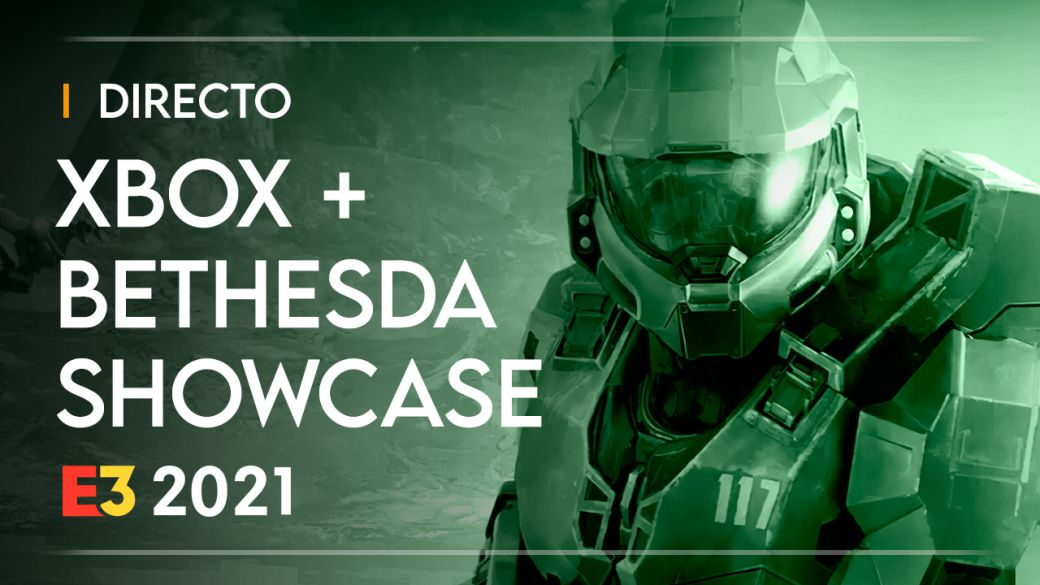 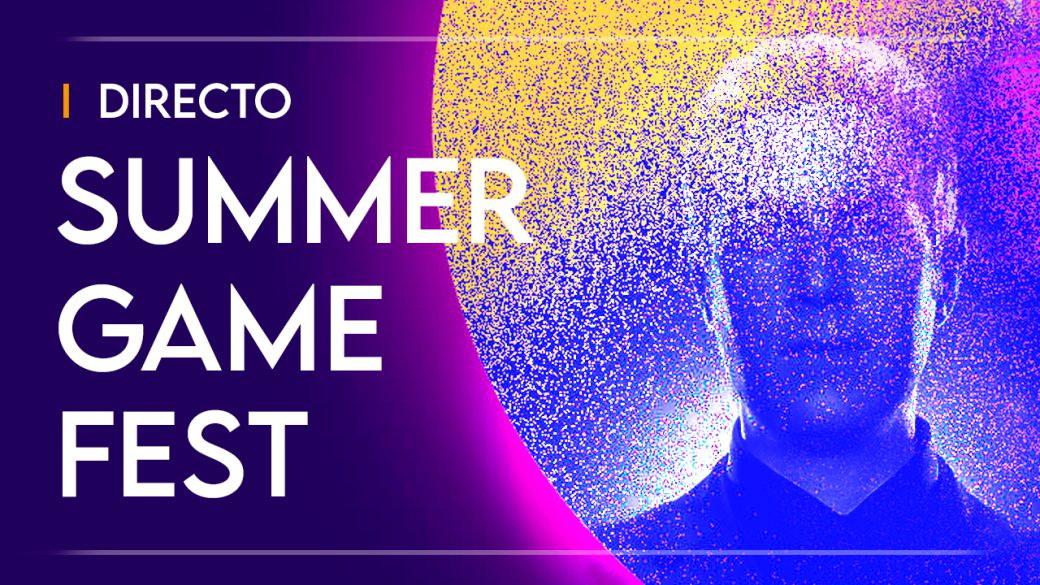 E3 2021: calendar, times and date of all conferences - MeriStation 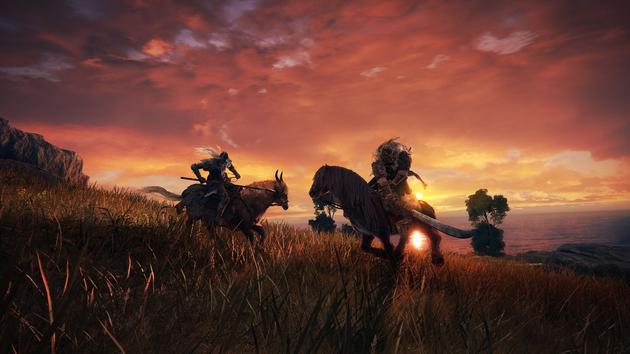 The video game unveils its next block busters 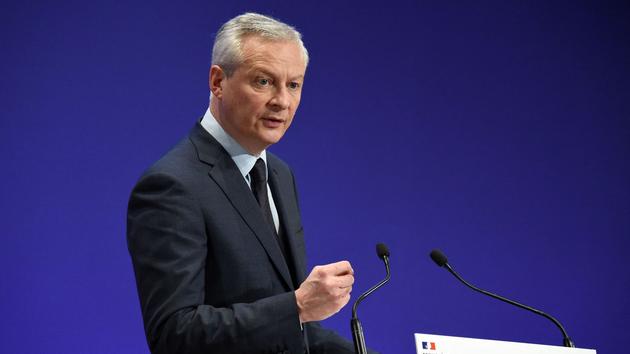 A coalition to green public financing for exports 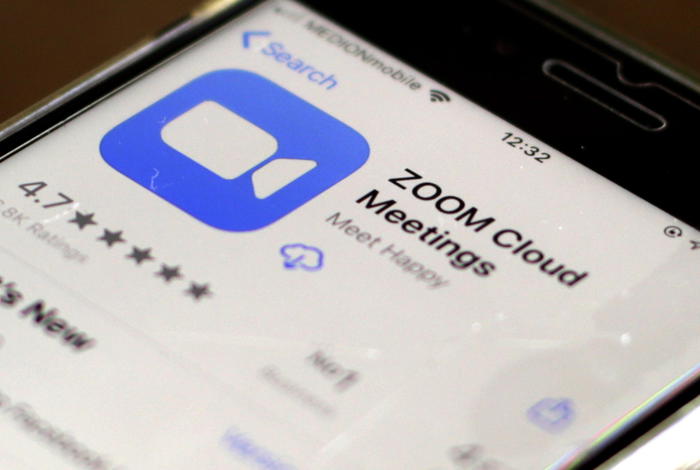