Gubbio-Rome on foot, a grandmother's feat for women

73-year-old pensioner on the way to raise funds for anti-violence centers (ANSA) The pleasure of walking along paths and also doing it for something useful, such as a charitable fundraiser. This is how a retired math teacher - Giuliana Baldinucci, 73 - walked the streets, lanes and lanes from Gubbio to Rome , walking along the streets, alleys and lanes from Gubbio to Rome: about 200 kilometers in two weeks, starting last May 22. An undertaking that she, who defines herself as 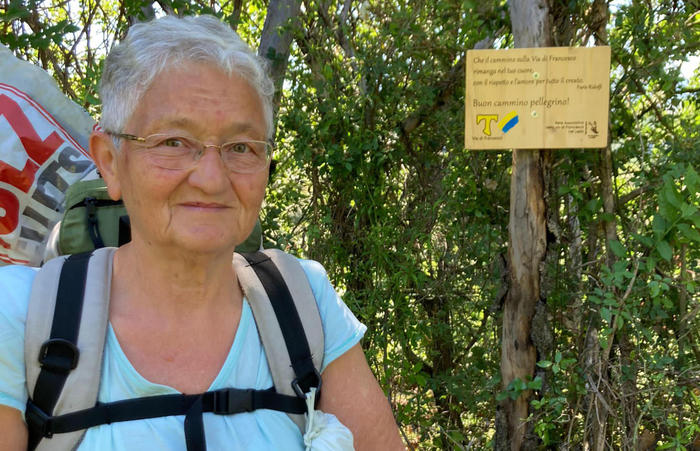 The pleasure of walking along paths and also doing it for something useful, such as a charitable fundraiser. This is how a retired math teacher -

- walked the streets, lanes and lanes from Gubbio to Rome

along the streets, alleys and lanes from Gubbio to Rome: about 200 kilometers in two weeks, starting last May 22. An undertaking that she, who defines herself as a "feminist always", wanted to carry out in order to find resources to be allocated to the anti-violence centers of Umbria. Now the walker is in Rome where tomorrow, 9 June, she will be welcomed, on the initiative of the BeeFree cooperative, at

and there she will symbolically conclude this unprecedented experience of which she is "very satisfied and happy". In fact, this effort is dedicated to women, so that a message may reach them: "they are convinced of their strength, we have more confidence in themselves, they can do what they think is right".

It all begins at the end of last year's lockdown when Giuliana, a life of social commitment at the CGIL and now president of the Auser in her area, begins to walk and makes an unexpected discovery: "I felt a great pleasure in walking in the paths, in the midst of nature, with a step that you gradually adapt to yourself. And since - he tells ANSA - I like to challenge myself, I began to think where I could be: in Rome, I said to myself, where my son lives ".

Taking a cue from his daughter-in-law, who lives in London with his other son, who was raising funds for the non-profit, the step was short

: "I will combine my walking with a just cause. The choice of anti-violence centers was the inevitable next step, both for my history as a committed woman and for the lack of resources they now have". To do this long walk, Giuliana trained for almost a year: "I wanted to be fit and reach my goal. Now my body is strengthened and I have less pain. They said to me 'are you crazy?', A little crazy? I am, in Gubbio - he says with irony - it is normal ".

The last two weeks have not always gone by easily. One evening the firefighters had to intervene, alerted by their son, as Giuliana had lost the path near Spoleto. An inconvenience that did not stop her nor alarmed her by making her resume the road the next day but which allowed her to have the encounter that she carries in her heart. "Once recovered, I saw a 4-5 year old child

who, together with his mother and other people, were there to see the help.

or. That child gave me a flower with such sweetness. She must have seen me as a grandmother. Well, that moment excited me. "Giuliana traveled 15 to 23 kilometers a day; from time to time she adapted to personal roads and rhythms. The most difficult moment?" The one from Piediluco to Rieti, in the middle of the road, without a tree with great heat. That was really a very difficult stage. In the evening I collapsed and in the morning I returned to my path. "Giuliana slept in hostels, in B & Bs, even in a monastery, and loneliness did not weigh on her.

Accompanying her, her children and a specially created whatsapp group and some objects she had with her: the backpack belonged to the son, the cane was that of his parents. "After all, I was not alone, I had loved ones with me". And then you meet them. Not many along the paths but every occasion was good to talk about his business and the abused women. "I have met many kind and generous people. People who when you meet them put you at peace with your neighbor". To whom she wanted,

Giuliana also gave the iban to which to make a donation

; in this case in favor of the association "Libera… mente donna" (

/) which manages the anti-violence centers in Perugia and Terni. "I would like this experience of mine, born as a challenge to myself, to remain an example for women, after all I am a teacher and a teacher who stays all my life. I would like - she emphasizes - that women understand that if they want they can do what they think is right, they have the strength to do it. If I took this long walk at 73, everyone can do what they believe in. They need to have more self-confidence. Women should also be more supportive of each other. them, avoid competing with each other ".

Gubbio-Rome on foot, a grandmother's feat for women 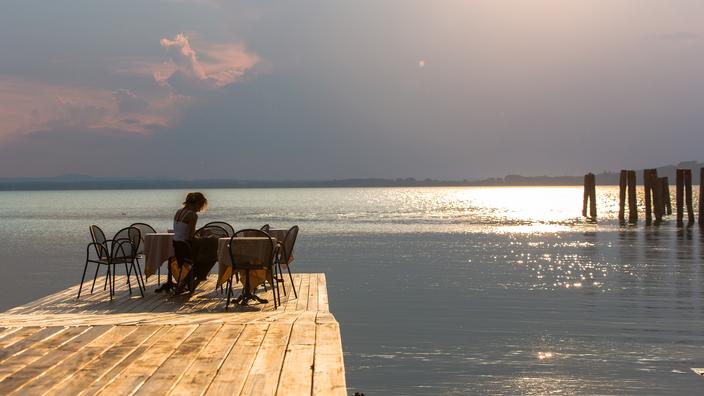 From Perugia to Spoleto, seven places to recharge your batteries in Umbria, Italy's “green lung” 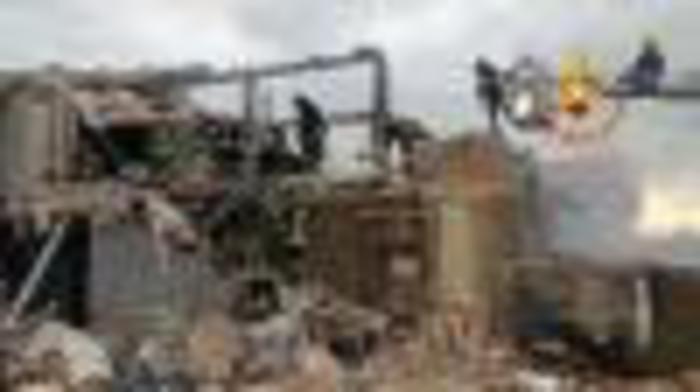 A dead in the building explosion in Gubbio 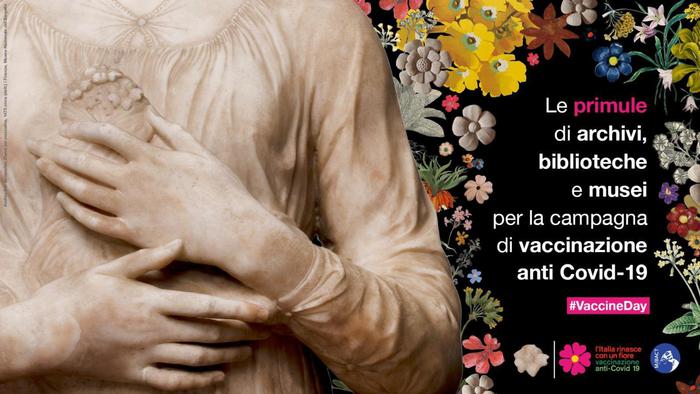 Vax Day: From Mibact social campaign with primroses in art

Vaccine day: From Mibact social campaign with primroses in art 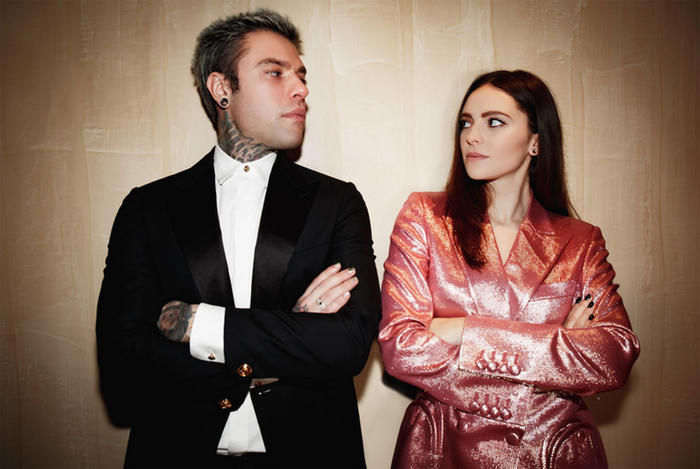 Here are the duets of the third evening of Sanremo

A building that collapsed following an explosion in Gubbio